Experts say people with covid should limit their contact with pets 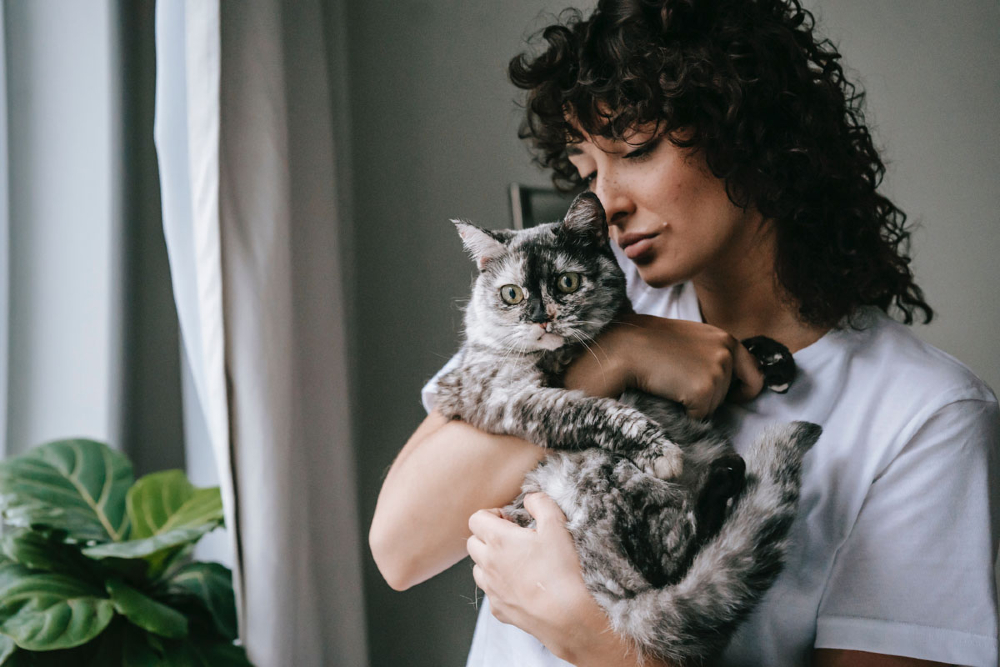 Bad news for COVID patients. Well, I guess *more* bad news for them – they shouldn’t find comfort in their furry friends as they recuperate. A new study out of Canada shows that pets are susceptible to contracting the virus if their owners have it. And the news seems to be worse for cats than dogs. While a pet dog will develop some symptoms, research suggests they will be mild and that it really doesn’t matter how long the dog spends with their owner. But cats have much worse symptoms, including trouble breathing. Plus, the amount of contact with their person directly affects the likelihood of them coming down with COVID.

Cats and dogs kept as pets are more likely to contract COVID-19 as compared to their stray counterparts, according to new research.

For the study, the group collected and tested 48 cats and 54 dogs from 77 different homes where there had been a positive COVID-19 case in the nine months prior.

Researchers then looked at those results and compared them to those of 75 dogs and cats living in an animal shelter and 75 stray cats that had been seen at a veterinary clinic.

According to the data collected, 67 percent of pet cats and more than 43 percent of pet dogs tested positive for antibodies — a sign of past COVID-19 infection — compared to 9 percent of canines and felines from the animal shelter.

When looking at the number of cats infected, the findings then lowered to 3 percent for the stray cats.

In general, most cases seen within the dogs looked at were mild, with the most common symptom being the loss of appetite, the study found.

More than a quarter of the cats, meanwhile, exhibited runny noses and had difficulty breathing, per the study. Three cats also developed severe symptoms.

Within the study, researchers also discovered that time a pet owner spent with their canine companion did not have an effect on the pet getting COVID-19, while it was the opposite for cats.

The more time cats spent with their owners who contracted COVID-19, the more likely they were to be infected, the study said, also singling out cats who slept on their owner’s bed as having a higher risk of obtaining the illness.

When we were feeling poorly as kids, our family dog would snuggle with us as we lay prone on the couch or wherever. My mom would say, “that’s good, he’s soaking up all the sickness.” It was just a momism, but after reading this, I’m feeling bad about what we might’ve subjected them too. I’m curious about why cats would be more susceptible than dogs. I wonder if that’s an insight into the virus itself? The stray vs. pet numbers don’t surprise me considering the cat’s chances increase with exposure to their sick owner. I imagine strays don’t spend as much time around infected folks. The lead author on the study, Dr. Dorothy Bienzle, said the way to protect your pets if you do come down with the virus is to mask up and try to avoid contact. I know that will be hard, they won’t understand why you are kicking out of the bedroom suddenly. Poor little wubbums.

I would like to see more studies on this, though, because they are currently training dogs to smell for COVID. I know this article said dogs’ symptoms were mild but I’m not comfortable intentionally endangering animals if we know they can contract the virus. Maybe the sniffing is too fleeting for it to be a concern? I don’t know, but I hope they do more research before we put dogs in every airport to find out. 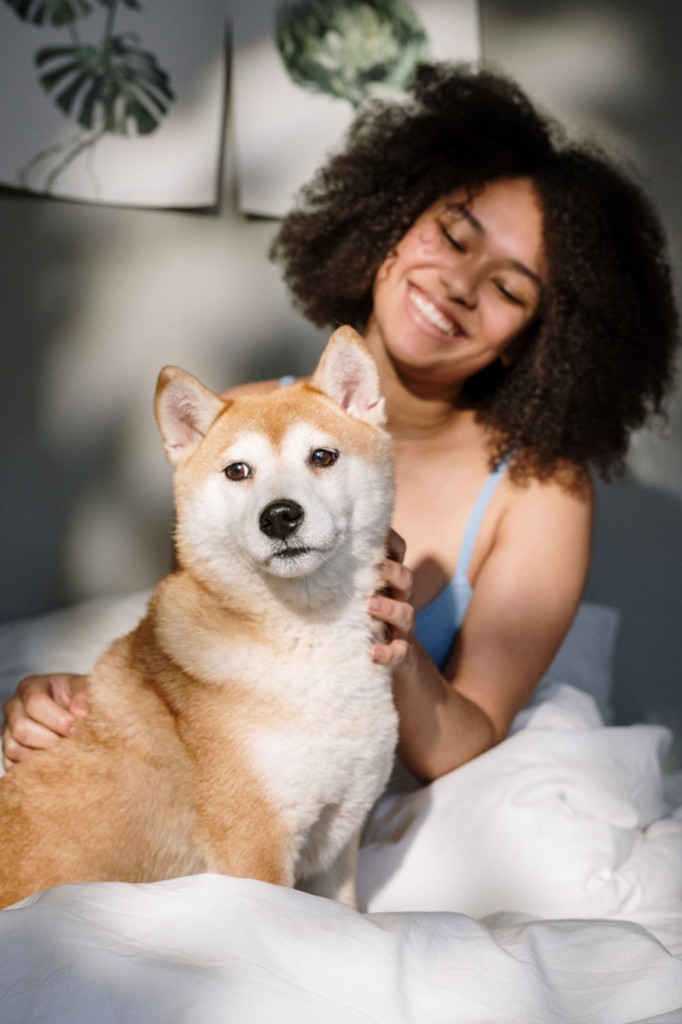 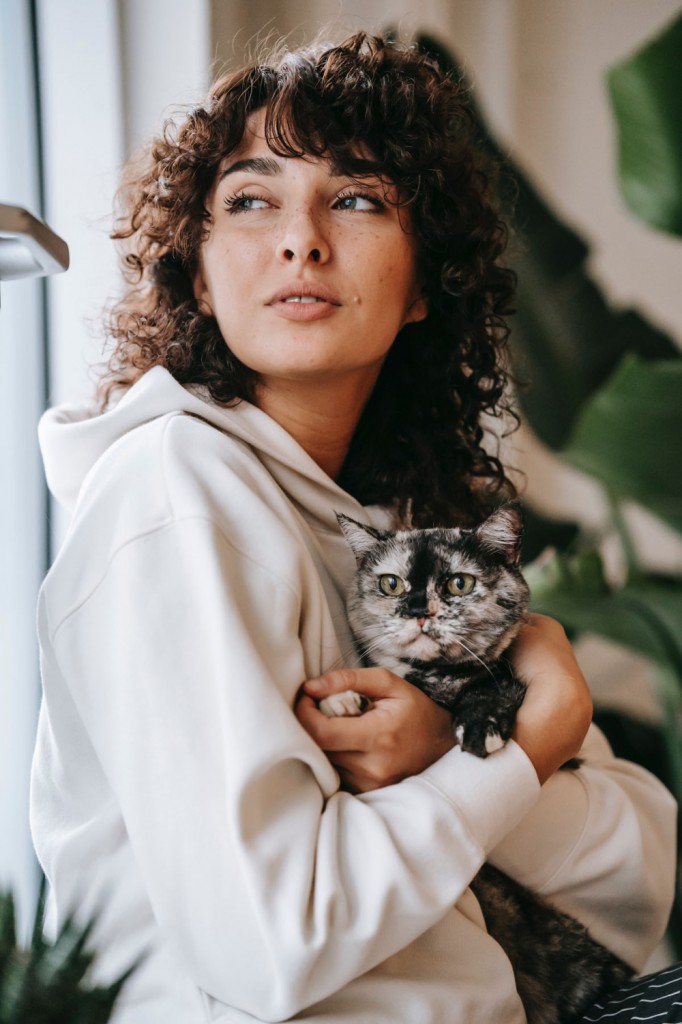 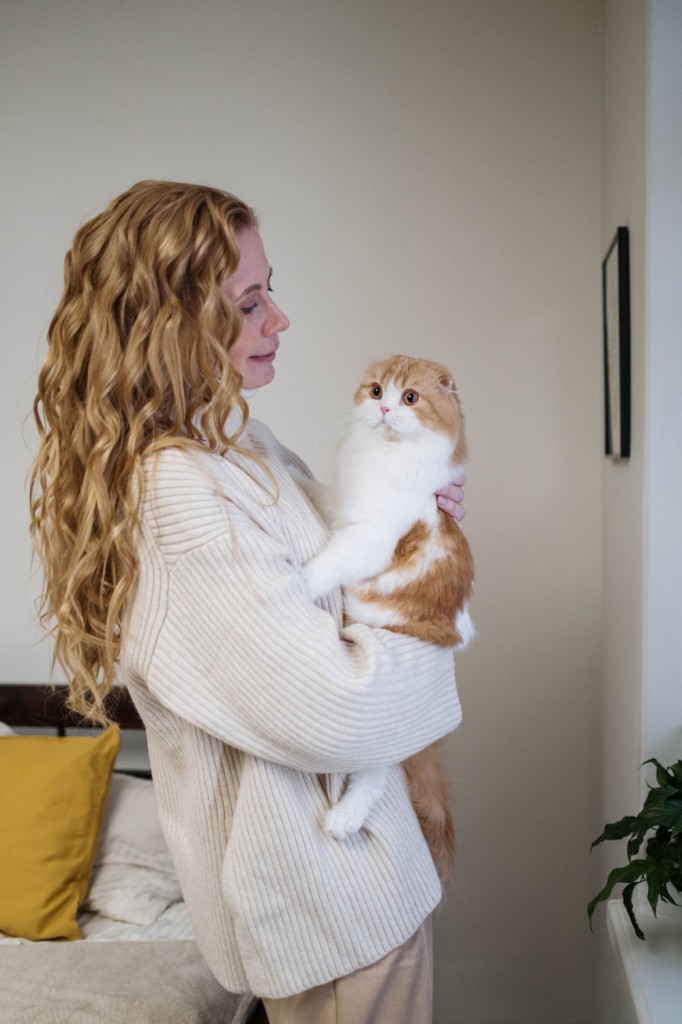