Jason Momoa: ‘I’m not starting any trends. I shower, trust me. I’m Aquaman’ 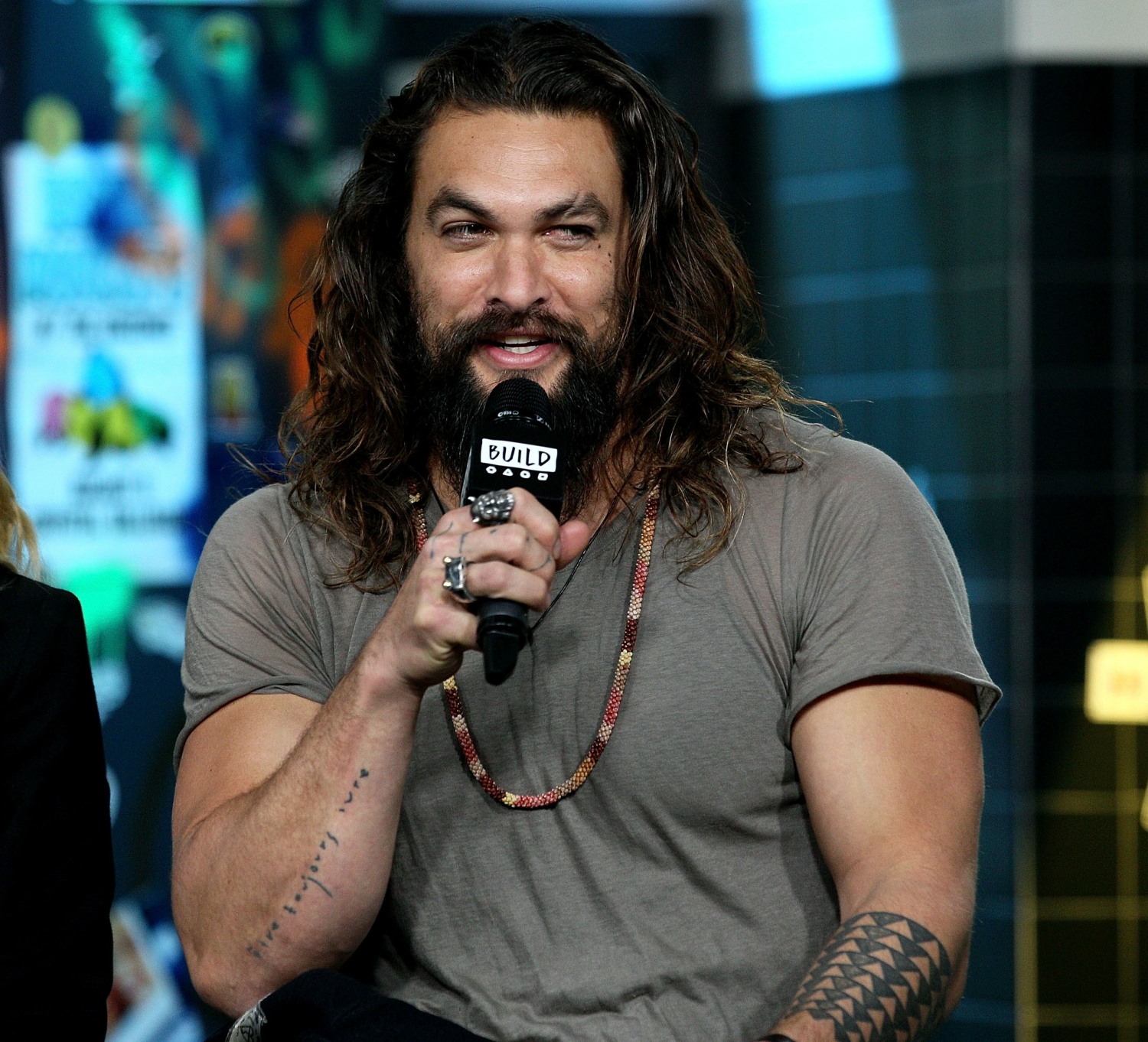 Does Jason Momoa bathe? Does he look or seem like a clean guy, a guy who showers regularly? If you just asked me that cold, with no background, I would say that he seems like a guy who rolls out of bed, surfs for two hours and thinks that covers his bath time. I doubt he smells bad – perhaps a little bit man-musky, but he also smells like the ocean. That’s just my opinion, I’ve never smelled the man, but I would love to. What I so believe is that Jason probably falls somewhere in between Jake “We Clean Ourselves Like Cats” Gyllenhaal and Dwayne “I’m Always Freshly Showered” Johnson. Jason was asked flat-out if he falls into the Jake/Ashton/Mila side of “not bathing” celebrity-trend:

“I’m Aquaman. I’m in the f–king water. Don’t worry about it. I’m Hawaiian. We got saltwater on me. We good.”

I’m including the video below, queued up to the relevant part. If he says so! I do wonder how often he washes his hair and his beard, because (as I said) I suspect he just lets the ocean do most of the heavy lifting. I want to know how often he’s in the shower, washing his hair and putting soap on his body! The “saltwater” comment is sticking with me. 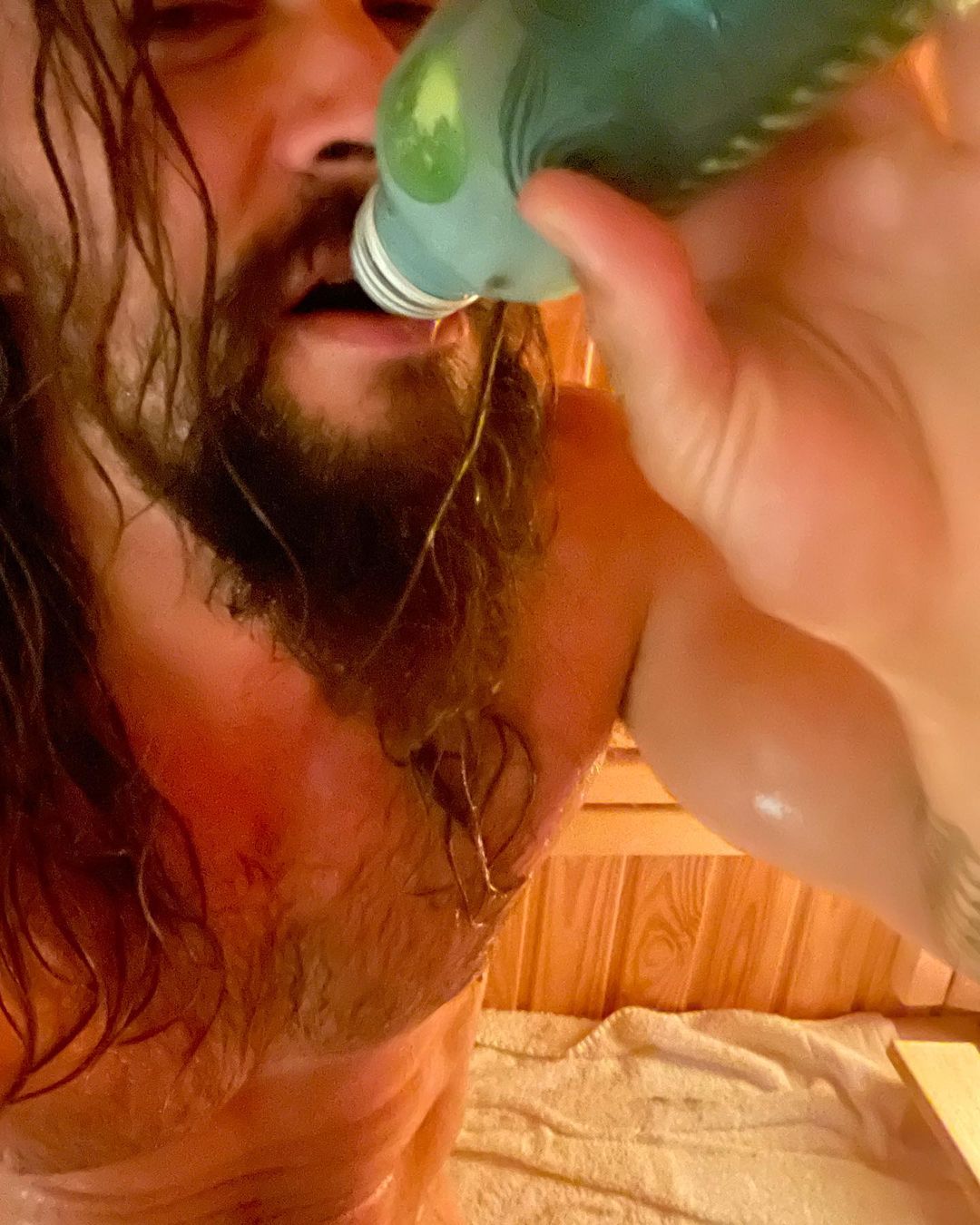 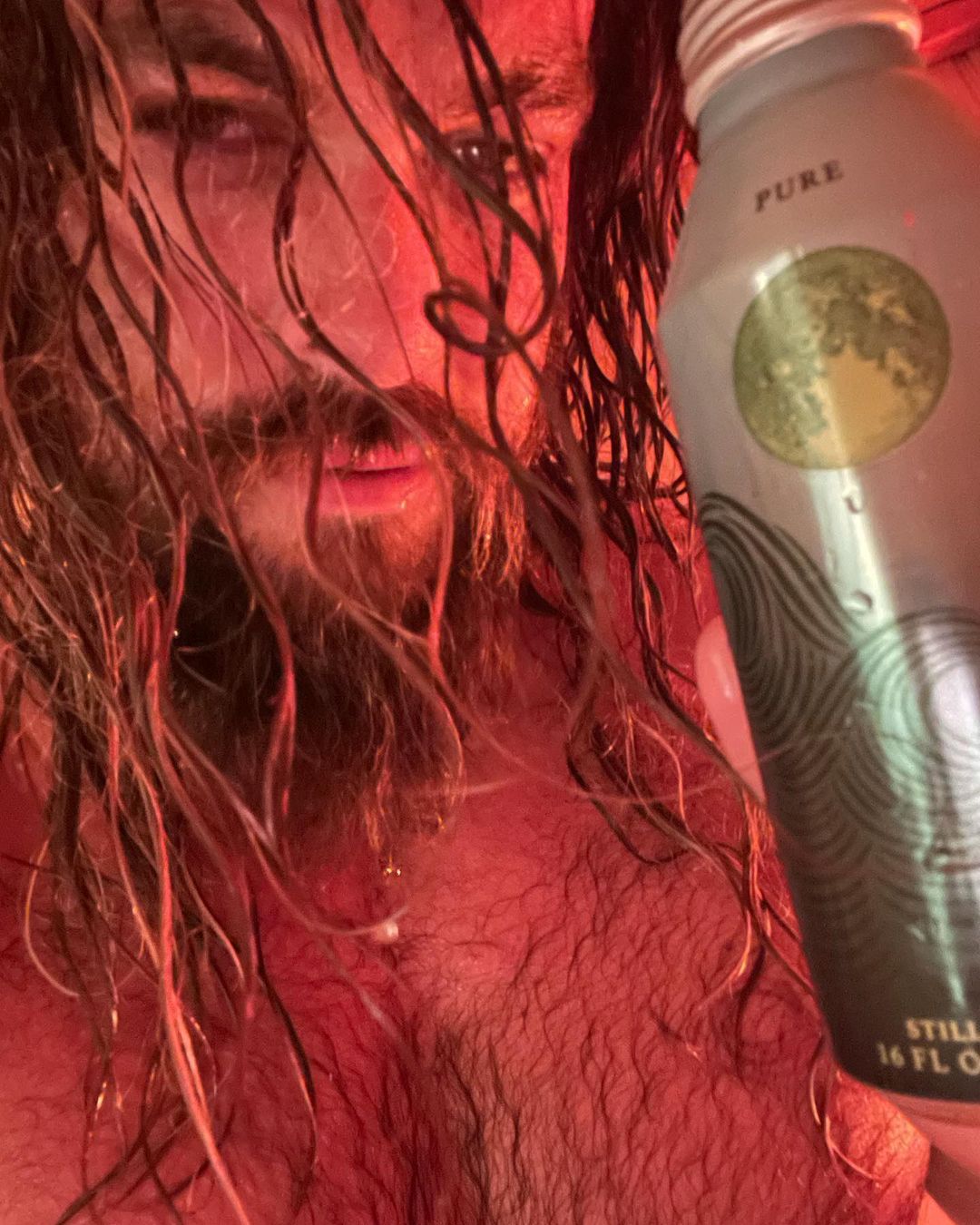 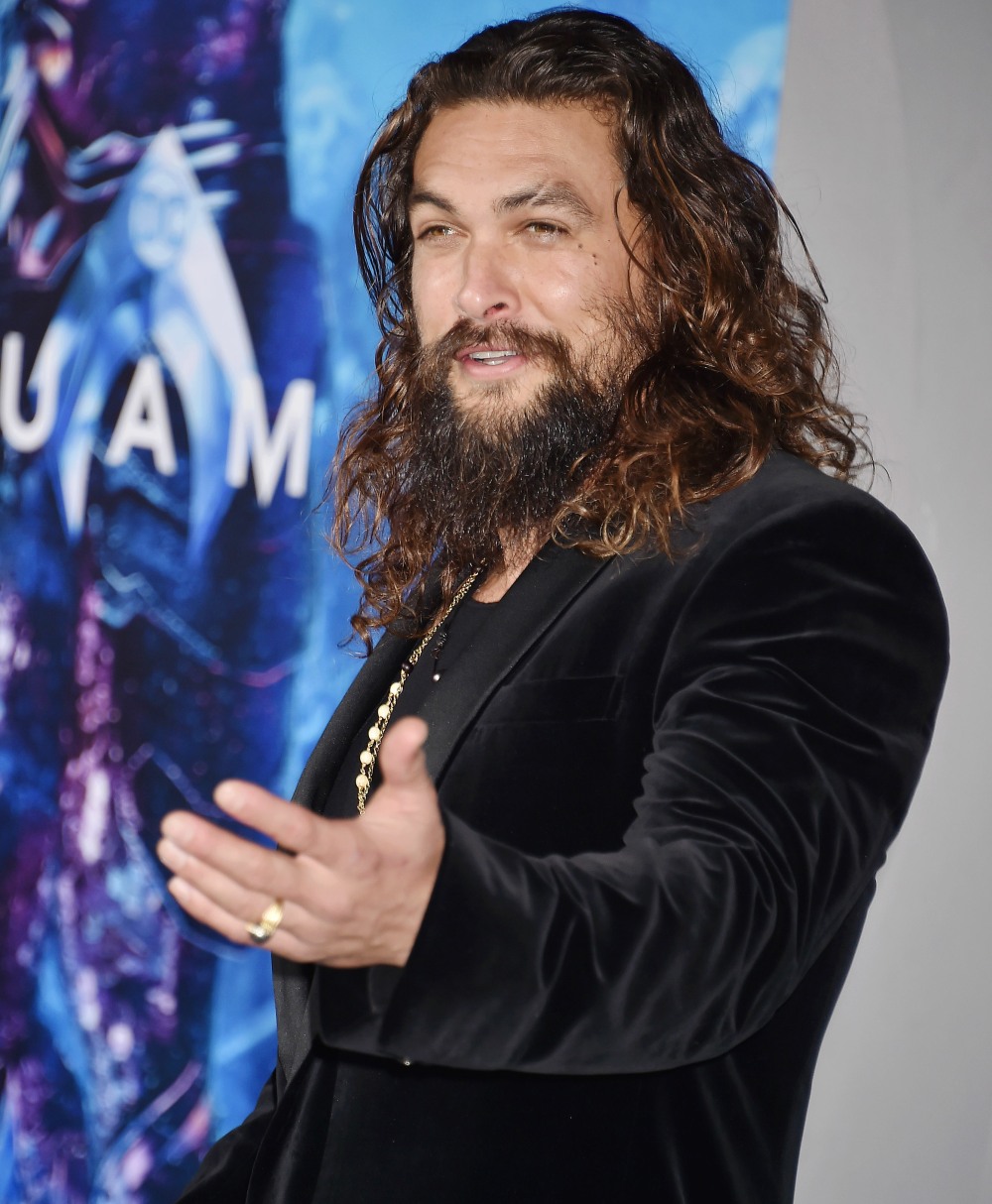 69 Responses to “Jason Momoa: ‘I’m not starting any trends. I shower, trust me. I’m Aquaman’”