Christina Applegate reveals that she has been diagnosed with multiple sclerosis 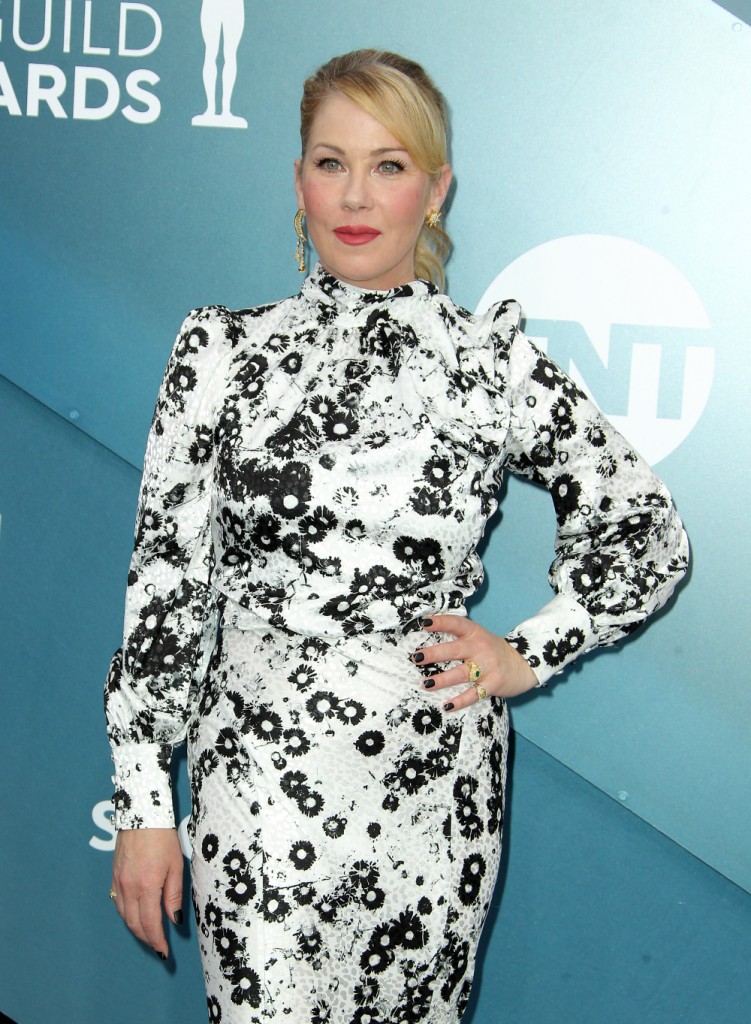 This is sad news. Christina Applegate announced yesterday that she’s been diagnosed with multiple sclerosis. Per her tweet, she found out a few months ago but is just now going public with the diagnosis. In 2008, Christina was diagnosed with breast cancer and decided on a double mastectomy due to her family history with the disease. She decided against chemotherapy because she hoped to have a baby in later years, which she did, in 2011. A few years after giving birth to Sadie, Christina removed her ovaries and fallopian tubes as a preventative measure against ovarian cancer, to which she’d lost her cousin. Four years after that, she found out she has MS. So she’s letting her fans know, but also telling them she still needs a little time to deal with it.

Christina Applegate has been diagnosed with multiple sclerosis.

The Dead to Me actress, 49, took to Twitter on Tuesday, writing, “Hi friends. A few months ago I was diagnosed with MS.”

“It’s been a strange journey. But I have been so supported by people that I know who also have this condition,” she continued. “It’s been a tough road. But as we all know, the road keeps going. Unless some asshole blocks it.”

“As one of my friends that has MS said ‘we wake up and take the indicated action’. And that’s what I do,” the Emmy winner wrote in another tweet.
Applegate then asked for privacy “as I go through this thing.”

Christina is always upfront about her medical issues. She’s open because she believes it can save lives. She watched her mother battle breast cancer and saw it come back time and again. By coming forward with her diagnosis and treatment choices, she hoped to save lives through information and I’m certain she did. Just as I am that she did the same thing by talking about testing BRCA positive and ovarian cancer. It sounds as if this MS diagnosis really threw her for a loop. I’m not surprised. I only know one person personally who was diagnosed with it and it’s been a hard road for them. I’m glad Christina knows others living with MS so she has guides for her journey who can help. Of course, her The Sweetest Thing co-star, Selma Blair, is living with MS. I’ll bet she’s been a huge comfort to Christina. “We wake up and take the indicated action,” sounds like something Selma would say.

I’m sure Christina is scared right now and I understand why she still needs some time. She’s such a fighter, though, and I know she’ll take this on with the same determination she has the rest. I also know she has many friends who adore her in Hollywood she can lean on. I have no doubt she will fill us in when she’s ready because her belief is, “We [as actors] are fortunate to have this platform to be like, ‘I am just like you, I can’t sleep, I feel like crap a lot of the time because of this, but I want you to feel okay with it and not feel shame about it and get information about it so that you can have a better quality of life.” Wishing Christina much comfort during this time. 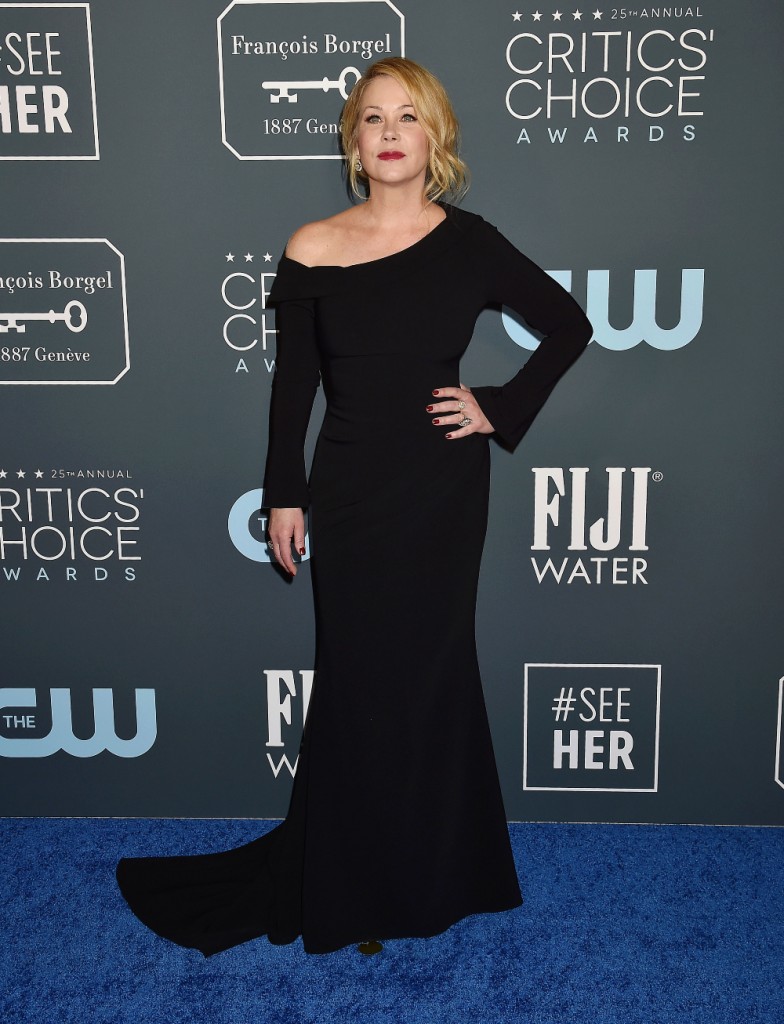 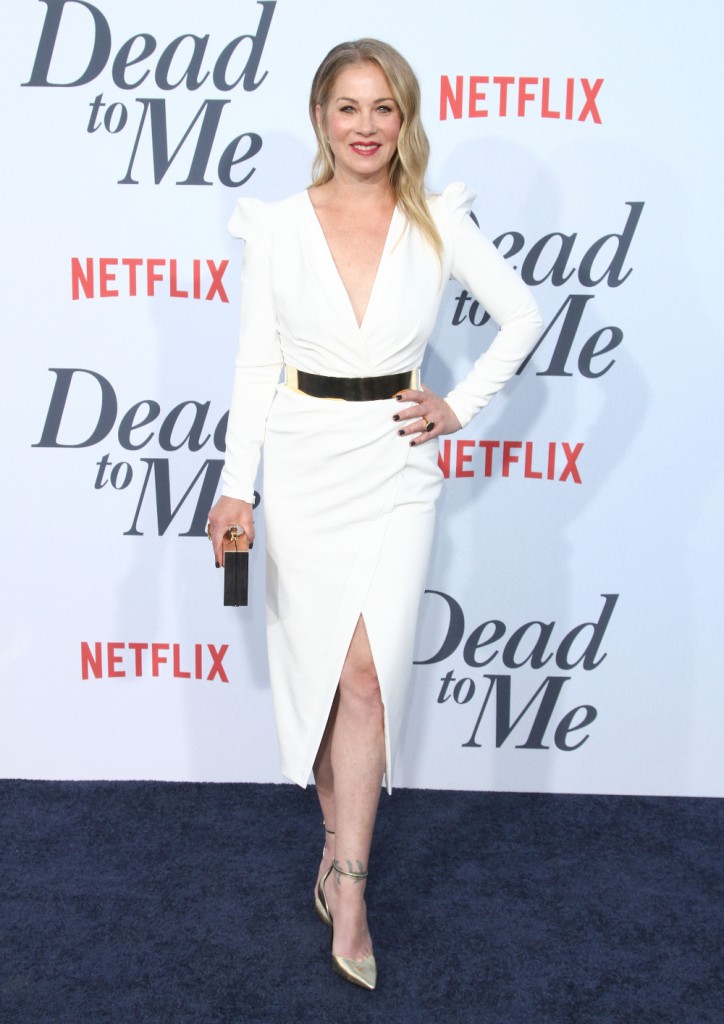