Quentin Tarantino’s mom Connie: ‘I support him, I’m proud of him and love him’ 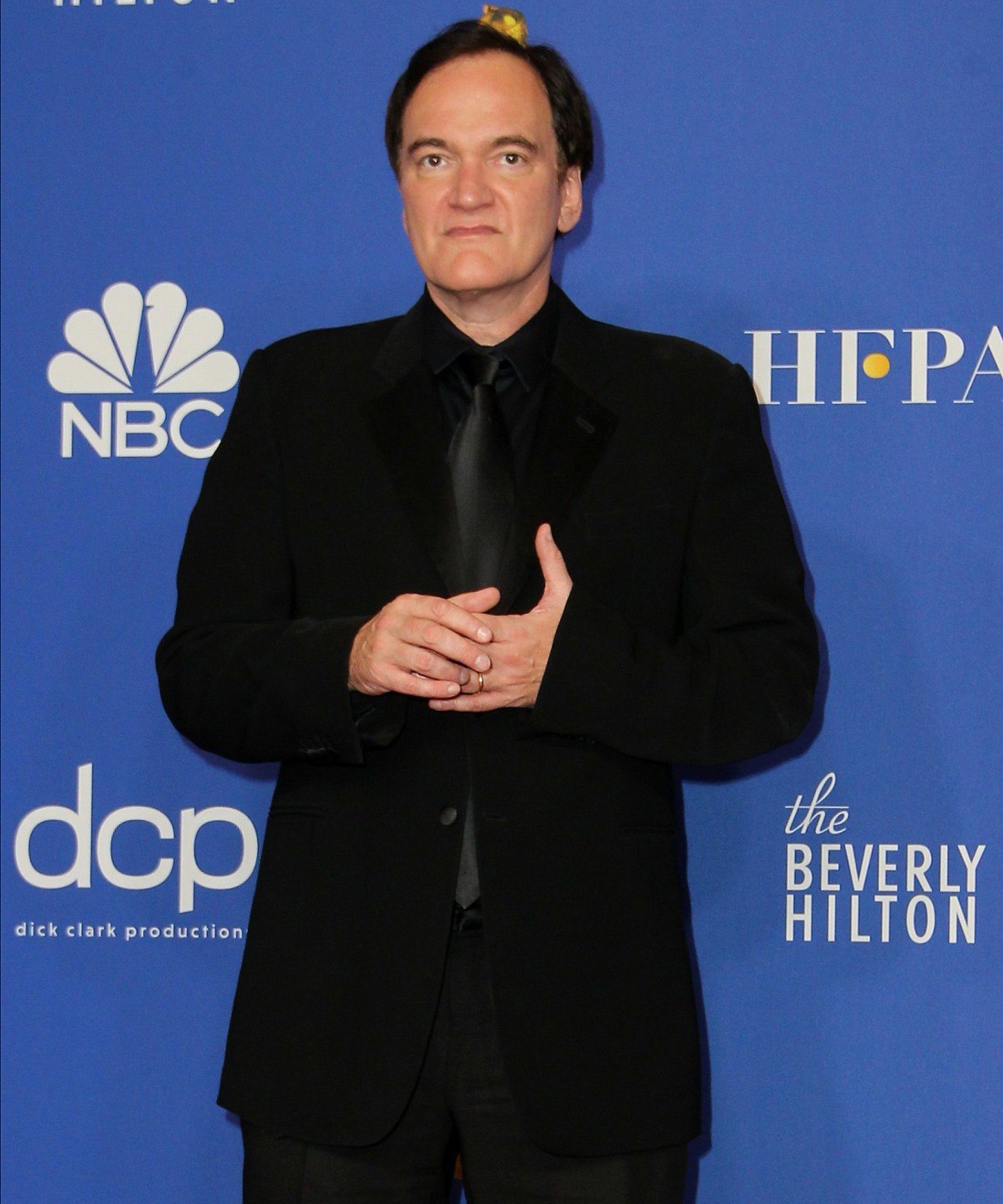 Quentin Tarantino gave an interview to The Moment podcast last week. One part of the conversation went viral in a big way, which was Tarantino talking about how his mother disrespected his writing when he was very young. She belittled his writing career and told him “that sh-t is over.” In response, he made a pledge to her and to himself that when he was successful, he would never financially support her or buy her a house or a Cadillac. Tarantino said that he’s kept his promise/pledge to this day, although he did “help her out” with an IRS thing at some point. Tarantino seemed proud of the fact that he’s never generously supported his mother in all of his years of success, and that launched a larger conversation about toxic parenting, grudges and the responsibility adult children feel to financially support our aging parents. I still don’t know and Tarantino wasn’t actually all that specific. But here’s something interesting: his mom issued a statement in response to her son’s comments.

Quentin Tarantino’s mother Connie Zastoupil has said she “supports” her son and is “proud” of him, after the director’s remarks about not supporting his mother financially after making a vow as a child. Earlier this week, the 58-year-old Once Upon A Time in Hollywood director revealed his personal pledge to not support his mum after she was not supportive of his ambitions during his childhood.

Speaking on an episode of The Moment podcast, Tarantino said his teachers viewed this “as a defiant act of rebellion”. After getting in trouble, he said that his mum “was bitching at me about that… and then in the middle of her little tirade, she said, ‘Oh, and by the way, this little “writing career”, with the finger quotes and everything. This little “writing career” that you’re doing? That s*** is over’. When she said that to me in that sarcastic way, I go, ‘OK, lady, when I become a successful writer, you will never see penny one from my success. There will be no house for you. There’s no vacation for you, no Elvis Cadillac for mommy. You get nothing. Because you said that’.”

The director’s mum has responded to his words. She told USA Today quoted her as saying that her son has her “love” and “support” no matter what.

“Regarding my son Quentin – I support him, I’m proud of him and love him and his growing new family,” Zastoupil said. “It gave me great joy to dance at his wedding and receive his news upon the birth of my grandson Leo.”

She additionally said it’s easy for podcast comments to “spin and go viral without full context” and that she “does not wish to participate in this salacious transactional media frenzy”.

So… clearly Quentin and Connie are still in each other’s lives. Clearly, he invited his mother to his wedding and sent her baby photos or something. They still talk and have some kind of relationship, and he’s the one setting the boundaries. He simply kept his pledge to not buy her a house or a fancy car or keep her on his payroll or anything like that. I kind of wonder if Tarantino actually does feel that adult-child guilt and he does give his mom some financial support, just to maintain herself in an apartment or something like that. Who knows. Parent-child relationships are always pretty complicated. 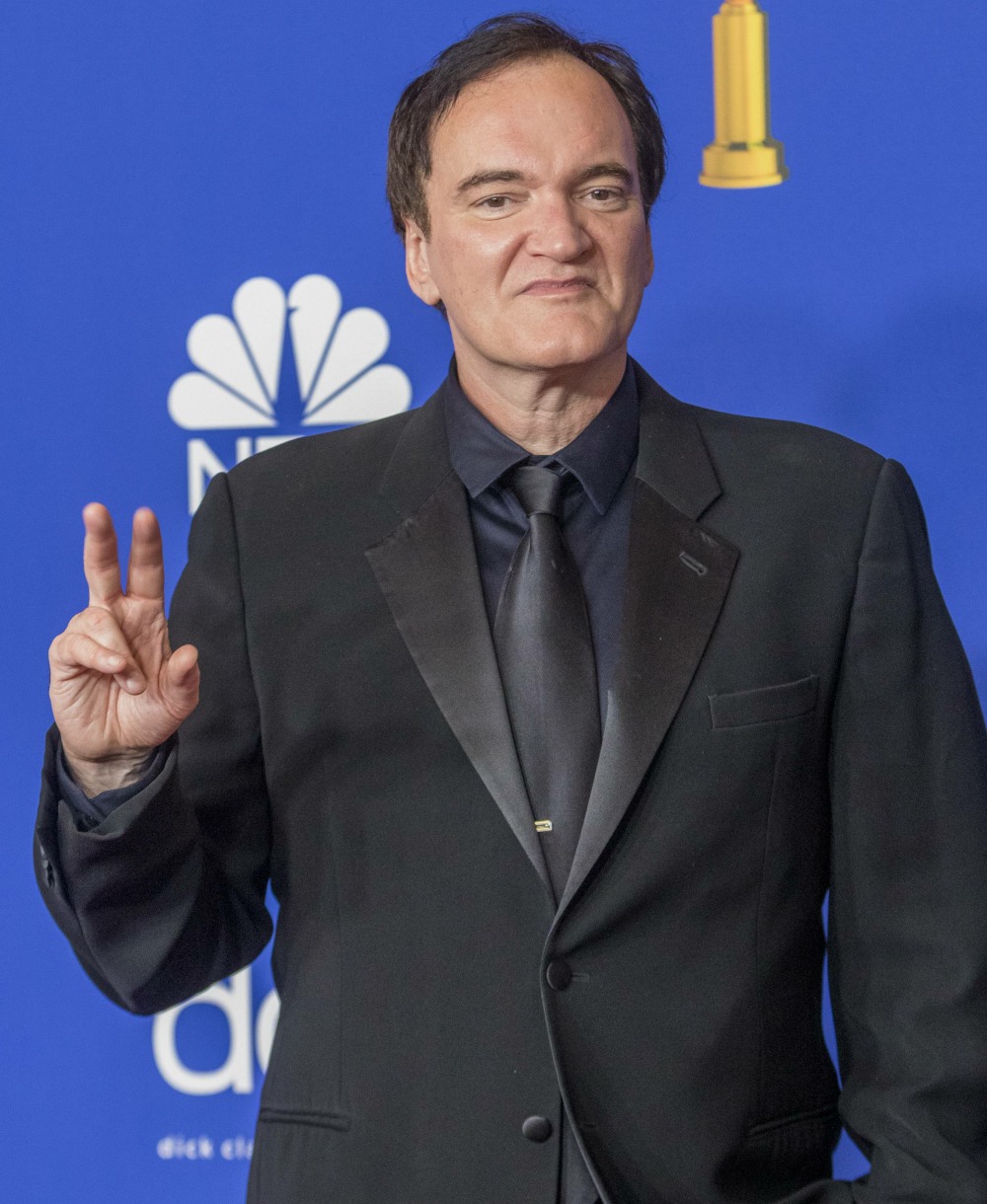 31 Responses to “Quentin Tarantino’s mom Connie: ‘I support him, I’m proud of him and love him’”