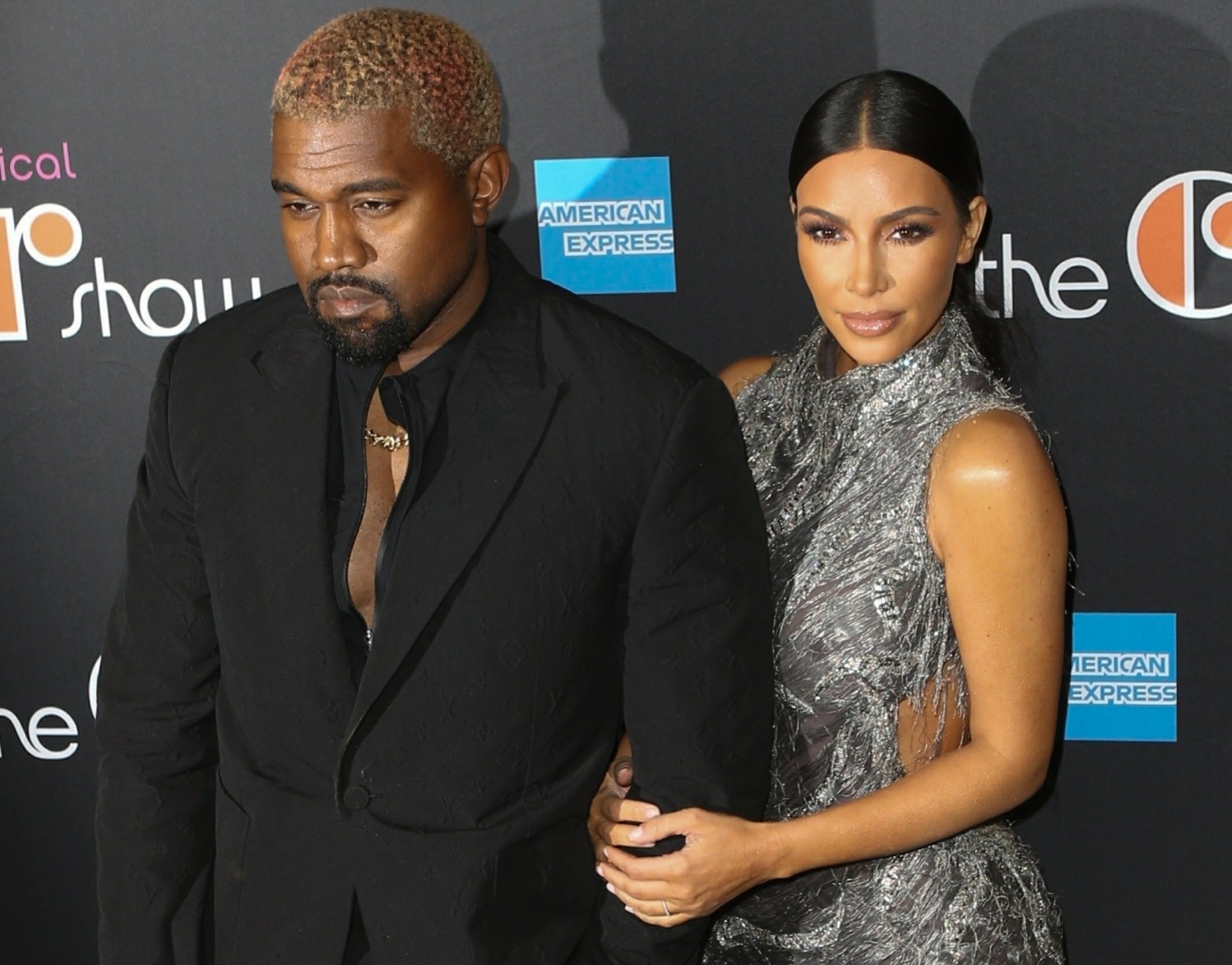 It didn’t seem like anyone was really shocked by the revelation that Kanye West cheated on Kim Kardashian during their marriage. Kanye seemingly confessed his affairs in lyrics for some songs on his new album Donda, and then Page Six “confirmed” that yes, Kanye cheated on Kim after Saint West was born in 2015. I immediately put it into gossip-timeline perspective and yeah, throughout 2016, the Kardashian-West marriage was crumbling big-time. By the fall of 2016, Kim was robbed at gunpoint in Paris, Kanye was hospitalized and Kim was talking to divorce lawyers. But earlier that year, Kanye had been headlining his Saint Pablo Tour. Which is where everything went off the rails:

Kanye West’s inner circle “knew he cheated” on Kim Kardashian and the rapper even “confessed to sex with groupies” during conversations on his Saint Pablo Tour, a source has exclusively told The Sun. The controversial star, 44, appeared to admit his infidelity in his song Hurricane from the new album Donda – in which he sings about a “new chick” and “still playin’ after two kids.” Kanye betrayed Kim, 40, as he struggled with alcohol abuse according to Page Six, which first reported his alleged cheating on Wednesday.

A well-placed source has now revealed exclusively to The Sun that the star had more than one indiscretion and those on his payroll were fully aware – as he confessed during his 2016 tour. The insider spilled: “It was no secret among those who worked closely with Ye that he’d cheated after Saint was born. On his Saint Pablo Tour, he was flipping out in front of his team, confessing to sleeping with girls behind Kim’s back. He even said he’d been f***ing groupies and went into insane detail about his sex sessions, it was very graphic, his language was unreal.

“Those who know him well, they were sitting head in hands and laughing nervously, while crew members who had just joined the tour were left stunned. Nobody could believe what he was saying in front of everybody, it seemed he was having an episode and was very manic. He was later babbling nonsense and people were trying to calm him down and get him under control. It was actually heartbreaking to watch because it was clear he was in a very bad place and needed help.”

The source claimed he was “a mess” during the tour and everyone felt sorry for Kim, but also speculated she may have known he was playing away.

“The way Kanye was blurting it all out, it didn’t seem like he could keep it hidden from her for long,” the insider said. “She clearly put up with a lot in their marriage and still stood by him until it was finally too much for her.”

Again, by the fall of 2016, Kanye was in the hospital because he was struggling so much with mental illness and drug use. I believe Kanye was struggling a lot throughout the Saint Pablo tour, and yes, I believe he was screwing around on Kim a lot. She had two small kids at home. She tried to support him on his tour, but she was never his minder or his babysitter. I also believed Page Six’s source this week, who said that it’s not even like Kim left Kanye because he cheated. Their marriage had so many issues in the final years, infidelity was only one part. 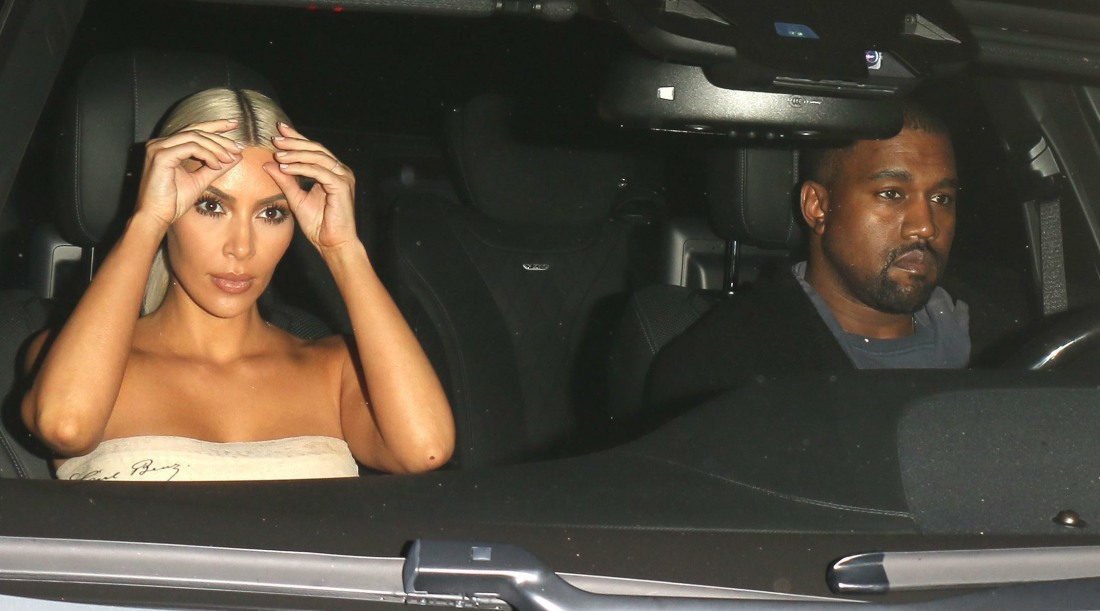