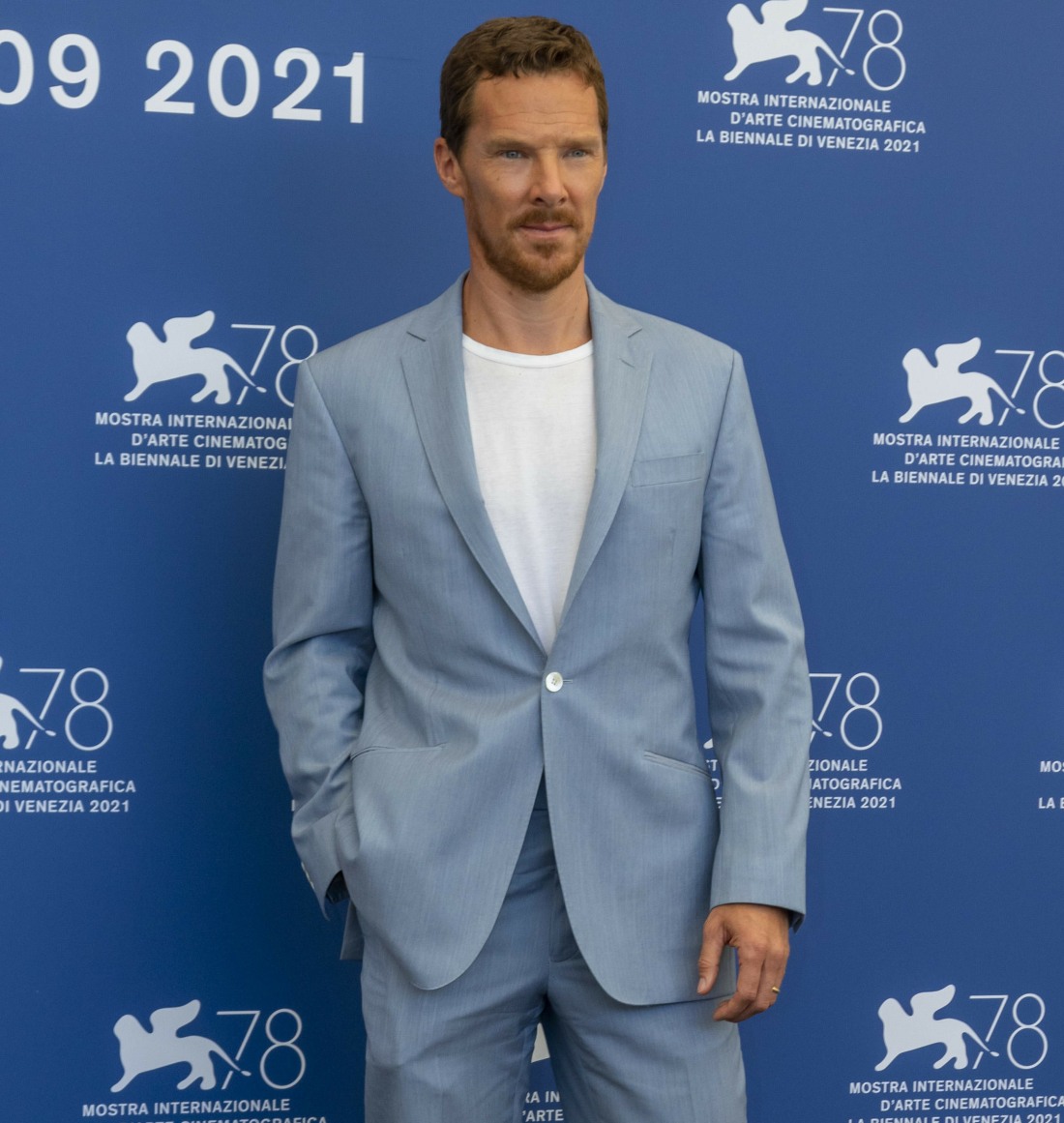 Benedict Cumberbatch is doing the full promotional tour for The Power of the Dog, which is Jane Campion’s big return to directing. Benedict plays a cruel cowboy who terrorizes his sister-in-law (played by Kirsten Dunst) and her son (played by Kodi Smit-McPhee). When I wrote about the trailer, I looked up some spoilers about the plot, just to understand what the film is actually about. It’s weird to talk about “spoilers” with regards to a book which was originally published in 1967, but I’m sure some people will want the warning. In any case, here it is: Benedict’s cruel rancher is a repressed gay man and something happens between him and Smit-McPhee’s character. So, as Benedict promoted the film in Telluride, he addressed the fact that he’s playing another gay character, and whether straight actors should continue to do that.

“I feel very sensitive about representation, diversity, and inclusion,” Benedict Cumberbatch said. “One of the appeals of the job was the idea that in this world, with this specific character, there was a lot that was private, hidden from view.” While the specifics of Phil’s sexual identity are shrouded in ambiguity, Cumberbatch played a gay character in 2014 as the troubled mathematician Alan Turing in “The Imitation Game.” In the wake of that experience, he knows the score when it comes to the discourse surrounding which actors play certain roles.

“It wasn’t done without thought,” he said. “I also feel slightly like, is this a thing where our dance card has to be public? Do we have to explain all our private moments in our sexual history? I don’t think so.” He added that he trusted his veteran director, who wanted him for the part. “Jane chose us as actors to play those roles,” he said. “That’s her question to answer.”

Cumberbatch and Smit-McPhee developed their chemistry over the course of a two-week boot camp Campion arranged, during which time she included some exercises that required them to stay in character. “Of course we chatted with each other, but there was also some little secret sauce in there somewhere, the stuff you leave to the moment,” Cumberbatch said. “I think when it’s non-verbal and intensely subtextual, when there are so many planes of intention and thoughts going on, you obviously want to take the audience in. You want them to believe what they’re seeing, but you also want to leave something to discover.”

I think the whole “straight actors playing gay characters” is a slippery argument and obviously, the lines keep changing, as they should. We have different cultural standards and we should continue to highlight how difficult it is for out-gay actors to get work consistently. For every Neil Patrick Harris and Matt Bomer, there are hundreds of out gay actors who won’t even be considered for supporting roles in film and television. As a Cumberbitch, I think casting Benedict as a “closeted gay man” in a historical time period ends up working though. And I also think Benedict is right with this: “I also feel slightly like, is this a thing where our dance card has to be public? Do we have to explain all our private moments in our sexual history? I don’t think so.” He’s indicated in the past that he experimented when he was younger and it’s not like he should be expected to detail every time he kissed a guy to somehow prove that he’s capable of playing a fictional gay man. 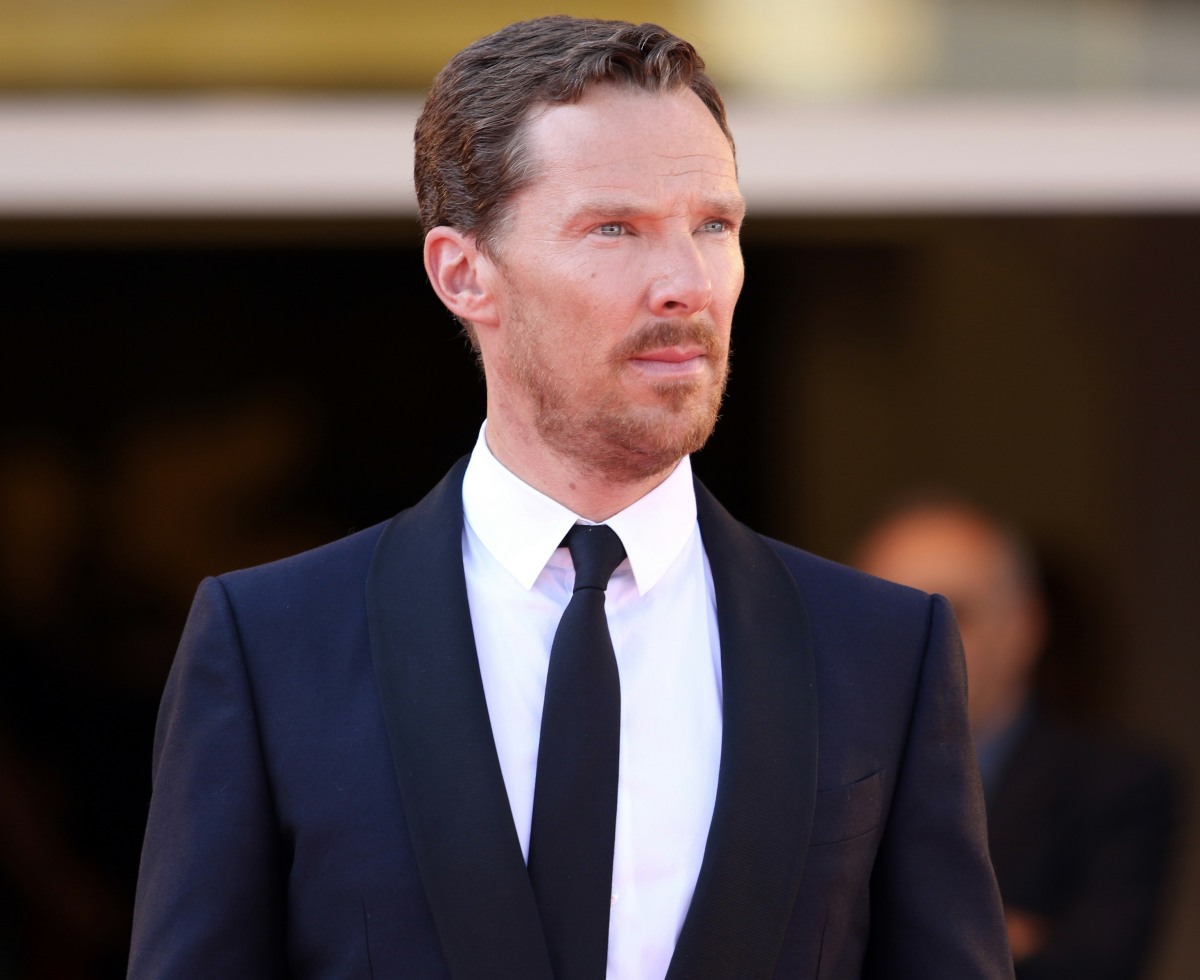