Anita Baker gains control of her masters, tells fans they can stream her music 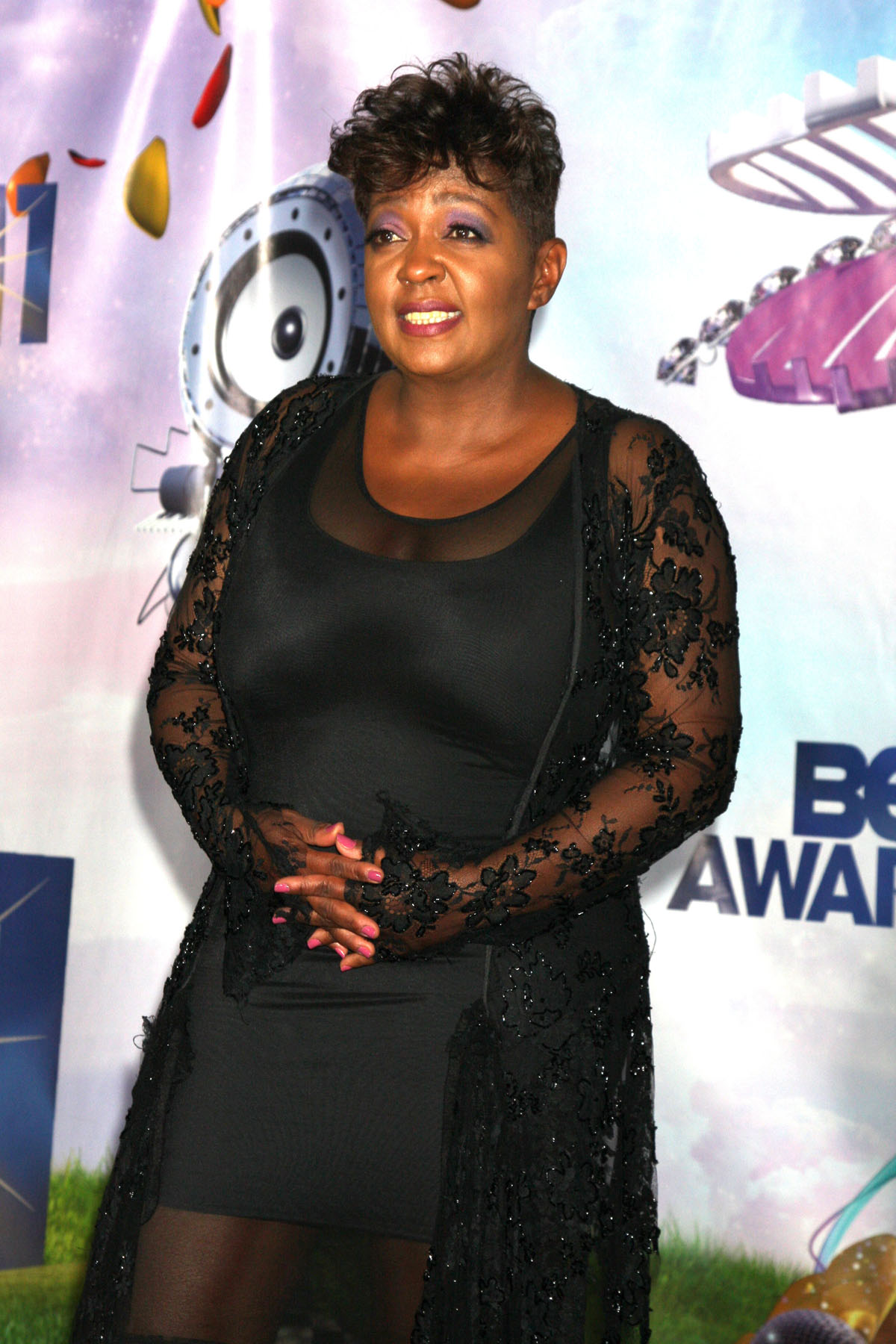 The past year musicians like Stevie Nicks and Bob Dylan have sold their music catalogs. Taylor Swift found a way around not owning her masters by simply re-recording them earlier this year. Anita Baker, 63, became the newest kid on the self-determination block when she gained the rights to her masters. When artists gain the rights to their masters, they can control the commercial deals made with their music. Anita posted the good news on her twitter account. Anita also thanked Taylor Swift for celebrating her win. Below are a few more details via Yahoo!:

“All My Children Are Coming Home,” she tweeted on September 3. “Catalog Impossible Things Happen… Every. Single. Day. Gratefully.”

She sent this tweet with a photo of her albums The Rapture, The Songstress, Compositions, Giving You The Best That I Got and Rhythm of Love.

Back in March, Baker brought to her fans attention that she had outlived her recording contracts and was legally supposed to have her masters given back to her. The Detroit-bred singer was referring to copyright reversion, which allows musicians to be given their copyrights after 35 years. Since it hadn’t happened, she told her fans to halt streaming her music until the issue was resolved.

“Miraculously… i have out-lived *ALL, of my Artists Contracts They no longer ‘Own’, My Name & Likeness,” she tweeted. “And, by Law…30 yr old, Mstrs are 2B Returned, 2 Me Unfortunately, They’re gonna make me Fight 4 it. I’m Prepared, 2 do that. Please Dont advertise/buy them ABXO.”

Baker had also called out streaming services like Spotify, referring to them as “thieves in the temple” that do not pay artists the royalties they deserve. She broke it down in a tweet writing, “2020 Streaming rate $0.003 – $0.005 1/3rd – 1/2 A PENNY Per Stream, for Artist. minus… *fees *taxes *ect. ect. ect. They need to Leave me alone.”

This is such exciting news. Especially since Anita Baker has seemingly been off the musical scene since the 90s. Anita alone should be the one making money off her music, voice, and likeness. Earlier this year Anita told fans not to buy or stream her music, but with this news she’s given the go-ahead. I hope Anita will spend a few years making money from her music while licensing some of her iconic songs for commercial use. Then I would like Anita to be able to sell her catalog. I know Anita won’t get deals like Bob Dylan ($300 million) or Stevie ($100 million) as their catalogs are more prolific, but I am sure Anita can get a pretty penny. Either way I am celebrating this win with Anita. Seeing these artists like Anita win warms my heart. 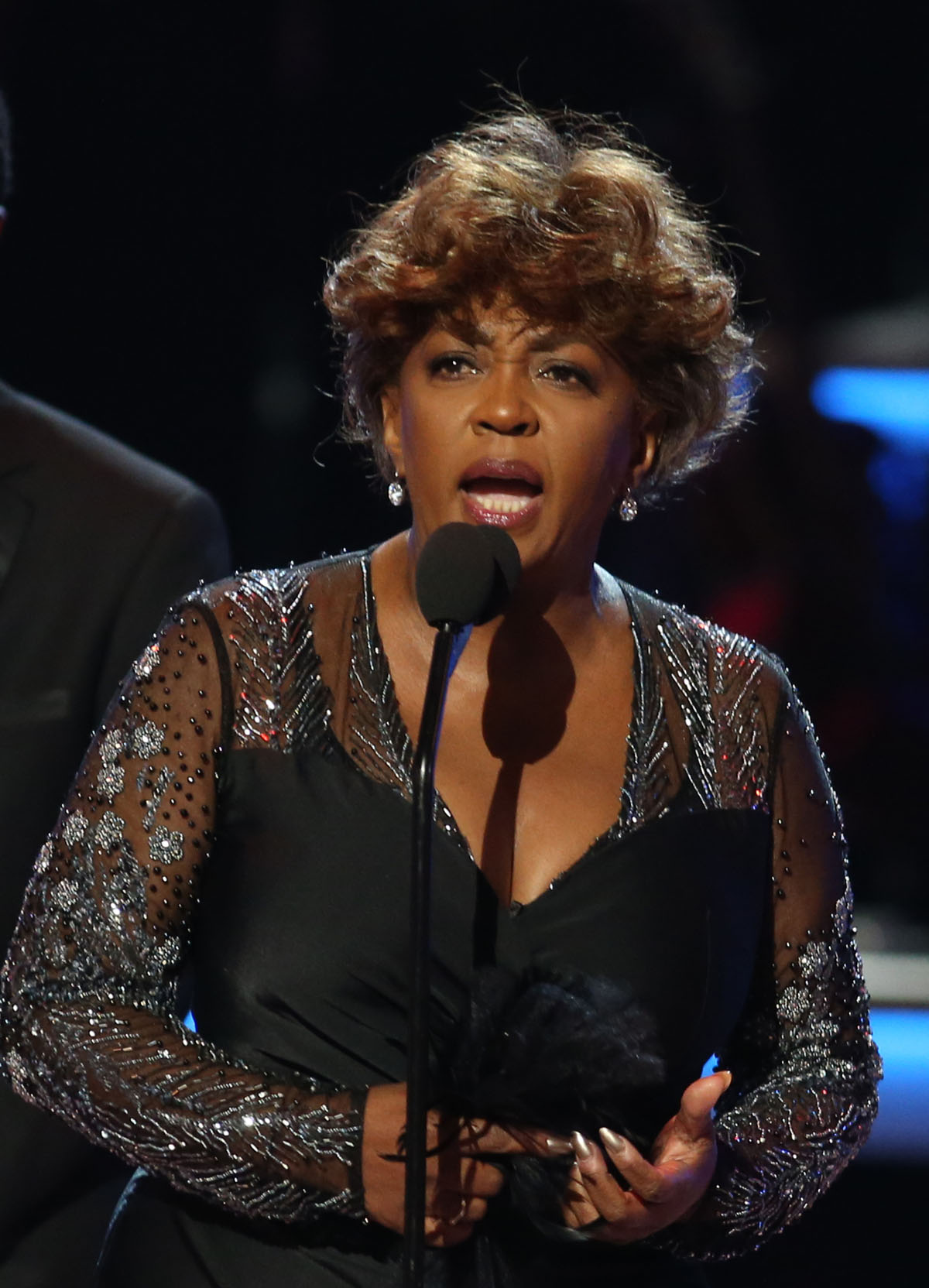 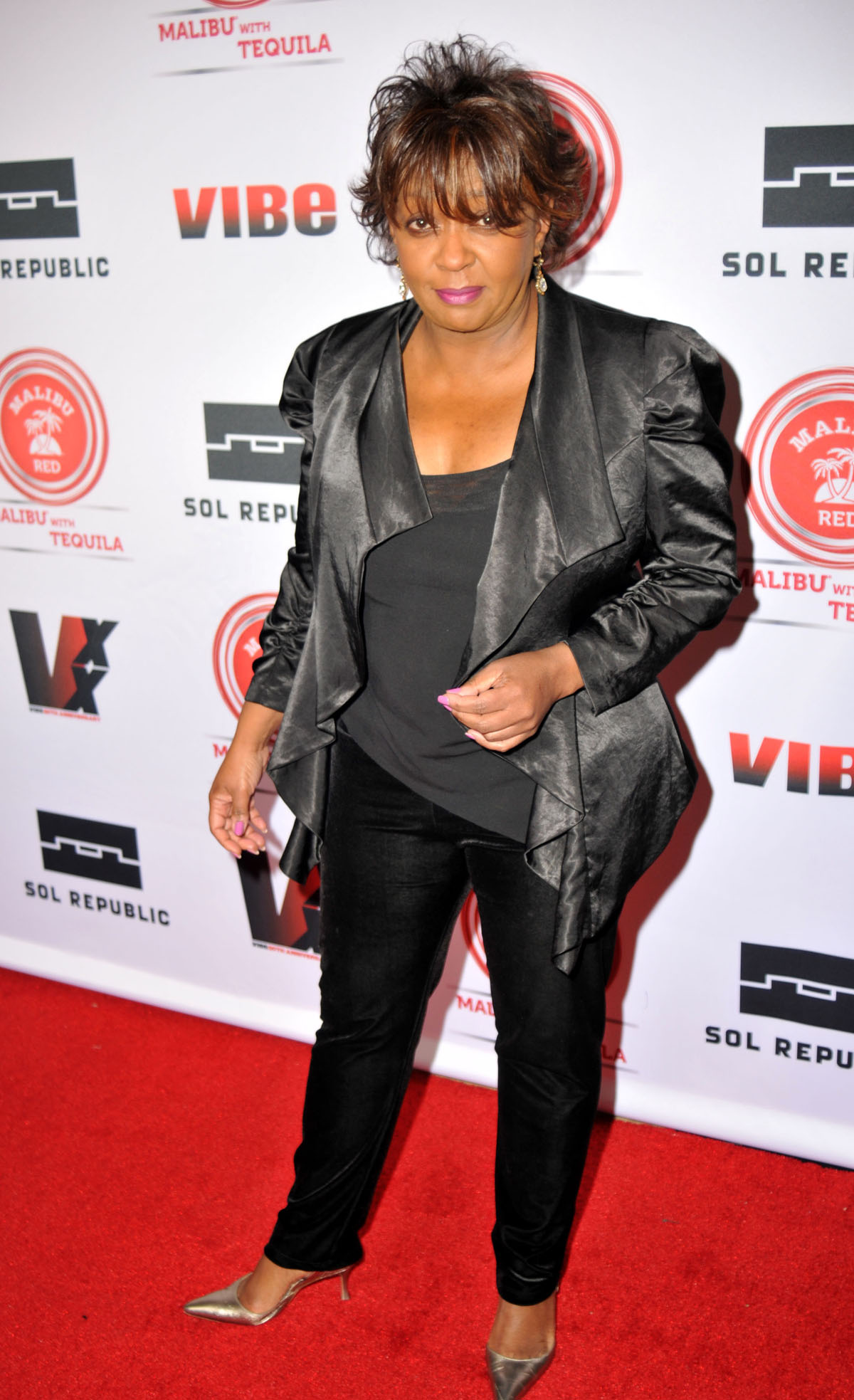 14 Responses to “Anita Baker gains control of her masters, tells fans they can stream her music”