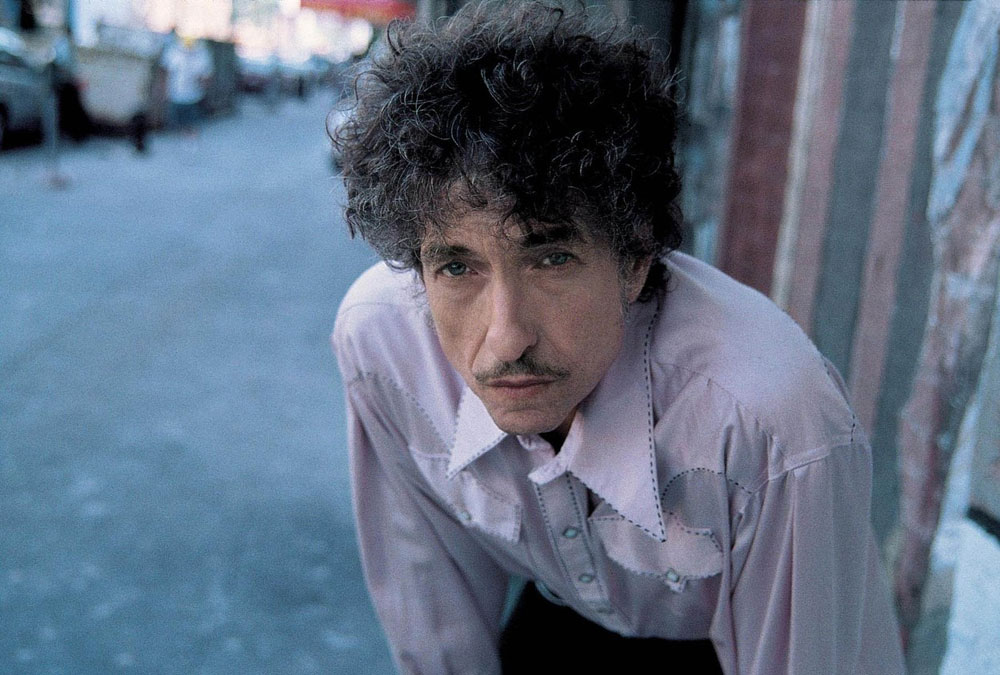 Following the announcement that Stevie Nicks sold an 80% stake of her Fleetwood Mac music catalog to Primary Wave, Universal Music Publishing has announced that they have bought singer/songwriter’s Bob Dylan’s entire music catalog. Bob has been an American icon for over 50 years. His catalog spans genres and the purchase will include hits such as The Times They Are a-Changing and Like a Rolling Stone. This is a huge move for Bob as, like Stevie, he has always been in control of his creative work and image. The purchase is estimated to be upward of $300 million. Below are a few details about the deal from CNN:

“To represent the body of work of one of the greatest songwriters of all time – whose cultural importance can’t be overstated – is both a privilege and a responsibility,” said Universal Music Publishing Group CEO Jody Gerson in a statement.

“It’s no secret that the art of songwriting is the fundamental key to all great music, nor is it a secret that Bob is one of the very greatest practitioners of that art,” added Sir Lucian Grainge, the CEO of Universal Music Group. “Brilliant and moving, inspiring and beautiful, insightful and provocative, his songs are timeless—whether they were written more than half a century ago or yesterday.”

Music publishing has become increasingly lucrative in recent years, especially in light of the pandemic that has halted live performances. Last week, Stevie Nicks sold her catalog in a reported $100 million deal.

Dylan, 79, has numerous famous tracks, including “The Times They Are a-Changin’,” “Like a Rolling Stone” and “Mr. Tambourine Man.” Earlier this year, he released his first track in eight years called a “Murder Most Foul,” a 17-minute song about the assassination of US President John F. Kennedy.

I don’t think I have ever sought out Bob Dylan’s music but of course I’ve heard his songs and know him. That to me is a testament of the cultural magnitude of the man. I am loving how all of these rockers are selling their catalog during the pandemic seeing that they cannot make money with live shows. I was a bit concerned by Stevie Nick’s deal with Primary Wave because they would have control over her image. I loved that Stevie controlled her image all these years like Prince. It makes sense that she and Bob would sell their catalog as they are getting to a place that they may not be able to perform due to this out of control virus. Bob probably doesn’t mind his music being used for commercials. He’s done ads for Chrysler, Cadillac, Pepsi and Victoria’s Secret. Also, perhaps Bob wants to spend these years with family and not worrying about what will happen to his music or image once he passes. We saw what happened to Prince’s estate and no one wants that for other amazing musicians.

All in all it seems Bob is winning in this deal. I didn’t see that he also sold the rights to his image just his music. I am sure being the great musician that he is, he will still be creating amazing tunes. 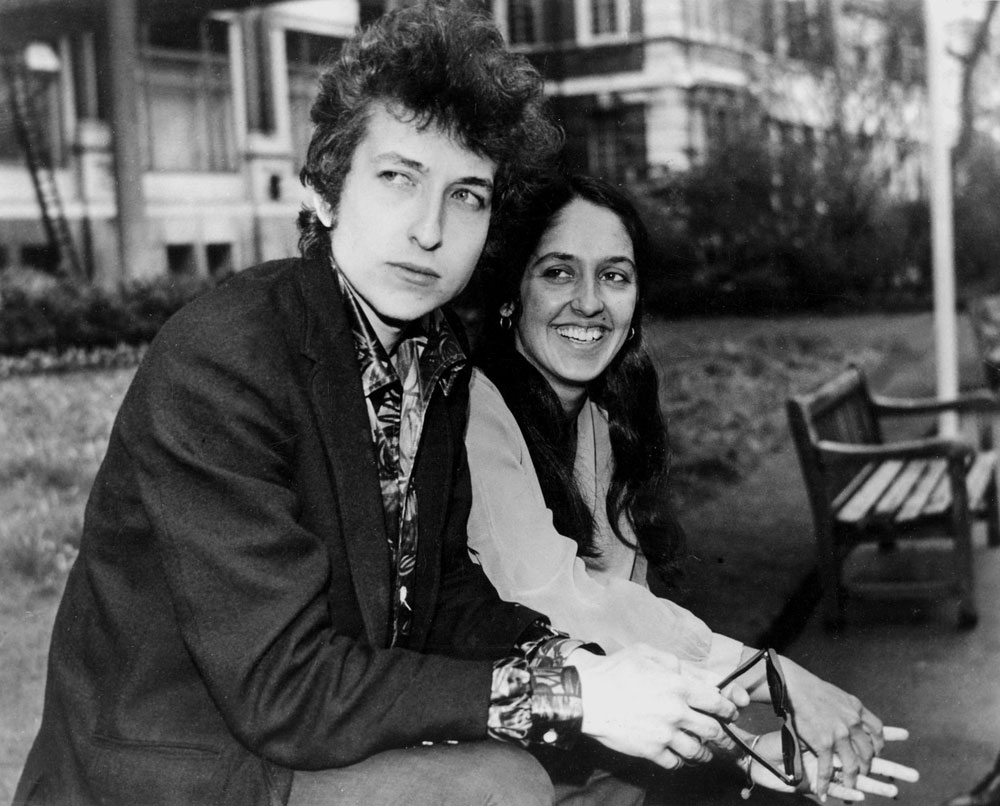