Taraji P. Henson in Moschino at the Met Gala: ill fitting or OK?


Embed from Getty Images
The Moschino looks last night were a real mess. Moschino did some fun looks for the 2019 Met Gala, the “camp” theme, which played to Jeremy Scott’s strengths. This year seemed to have no cohesion and we were left with poor Taraji P. Henson in this ill-fitting jumpsuit that looks like she’s being enveloped by tendrils. She seems to know this as she’s posing from the side in several of the Instagram photos. Taraji’s look was an homage to Diana Ross and her styling is great. Oh no look at the back. She is making due with this outfit, you can tell. 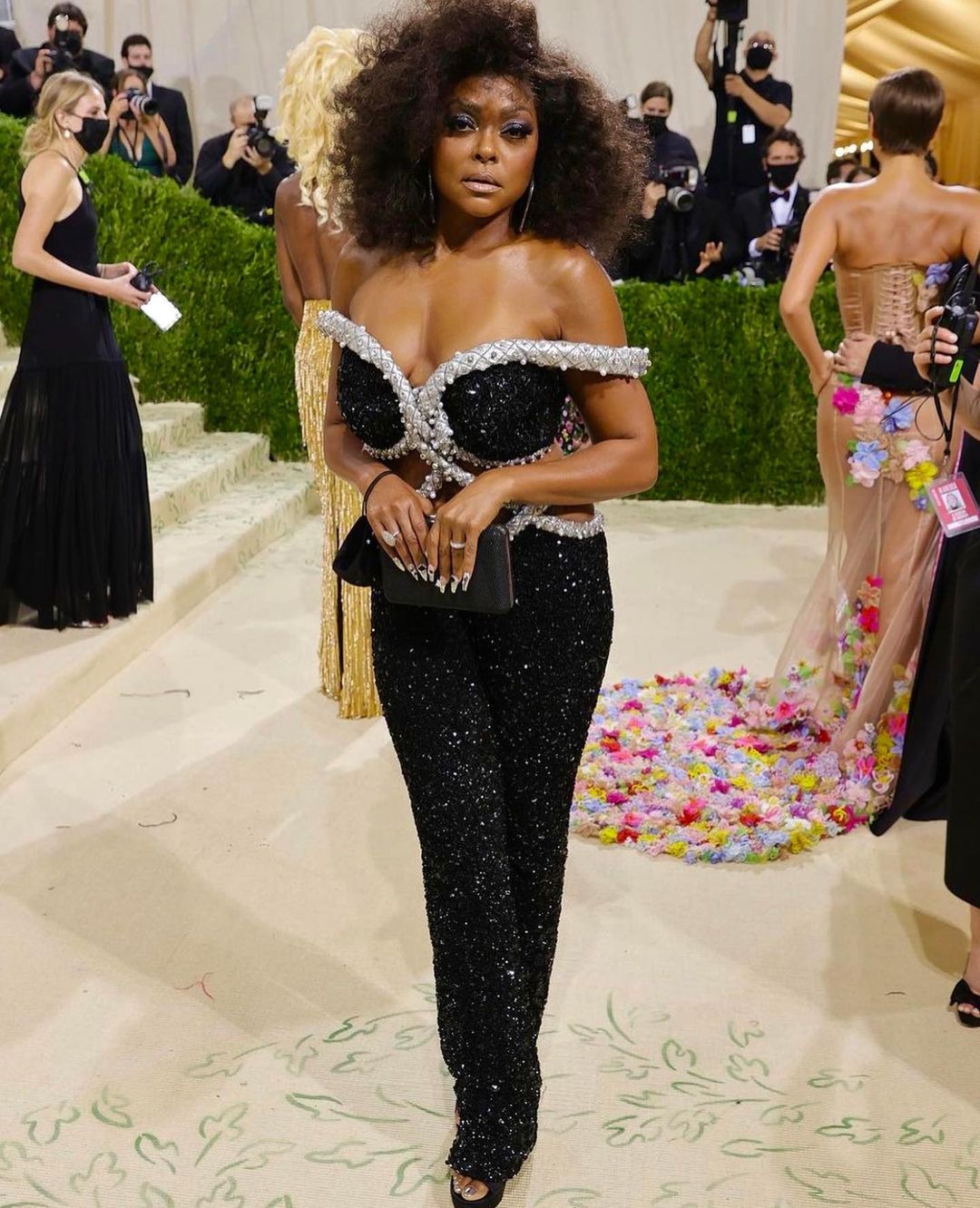 Lourdes Leon was also in Moschino. This looks budget and one note, I think it’s the cut and color of the dress. I’ll just say the same for Irina Shayk’s nude and floral applique dress, below. I do like Irina’s short hair, which I first thought was a wig. She has short hair in recent candids so it might be her real haircut. It’s so cute on her! 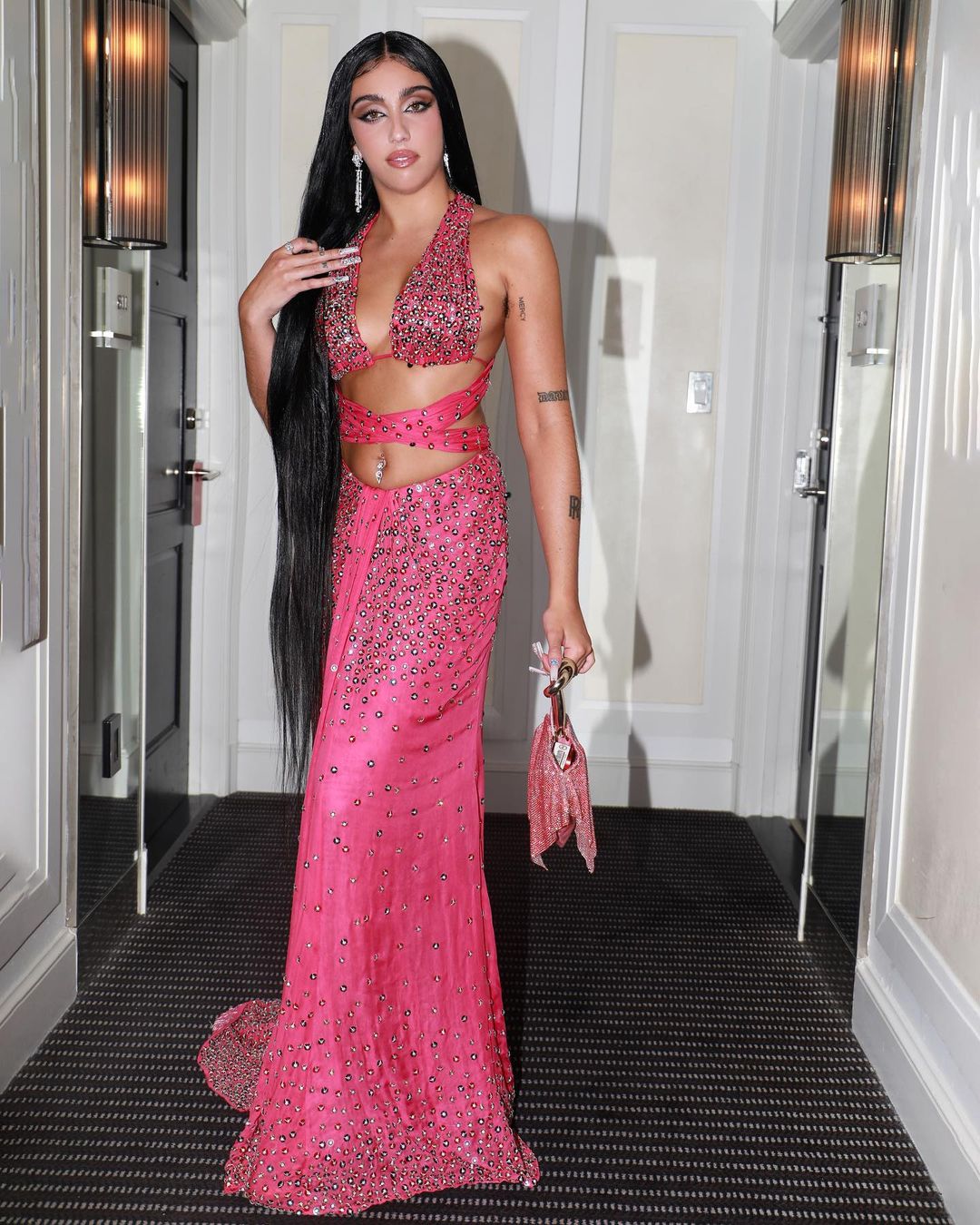 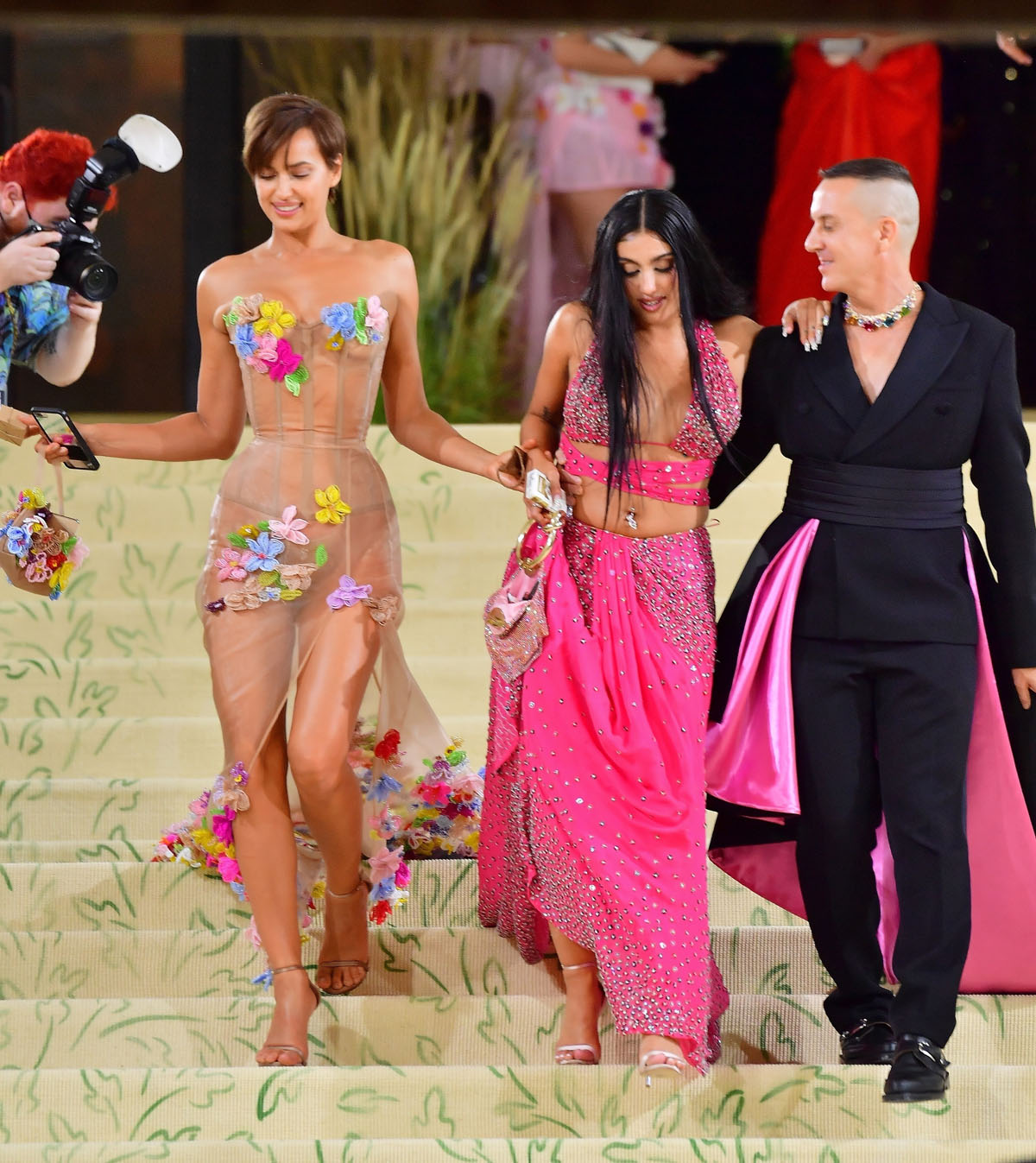 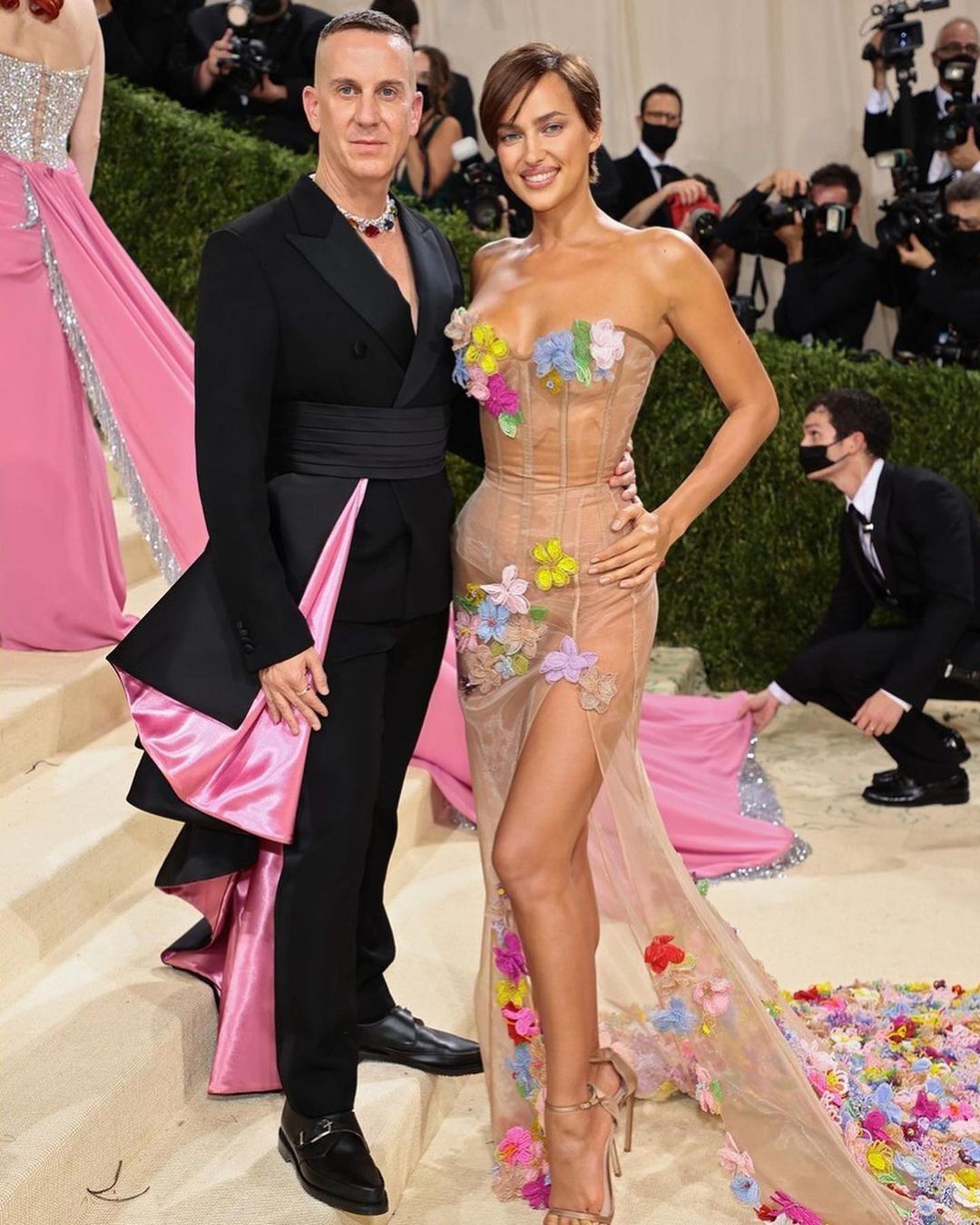 Here are other celebrities in Moschino including Karen Elson, J Balvin, Symone and Cynthia Erivo. Yikes.
Embed from Getty Images 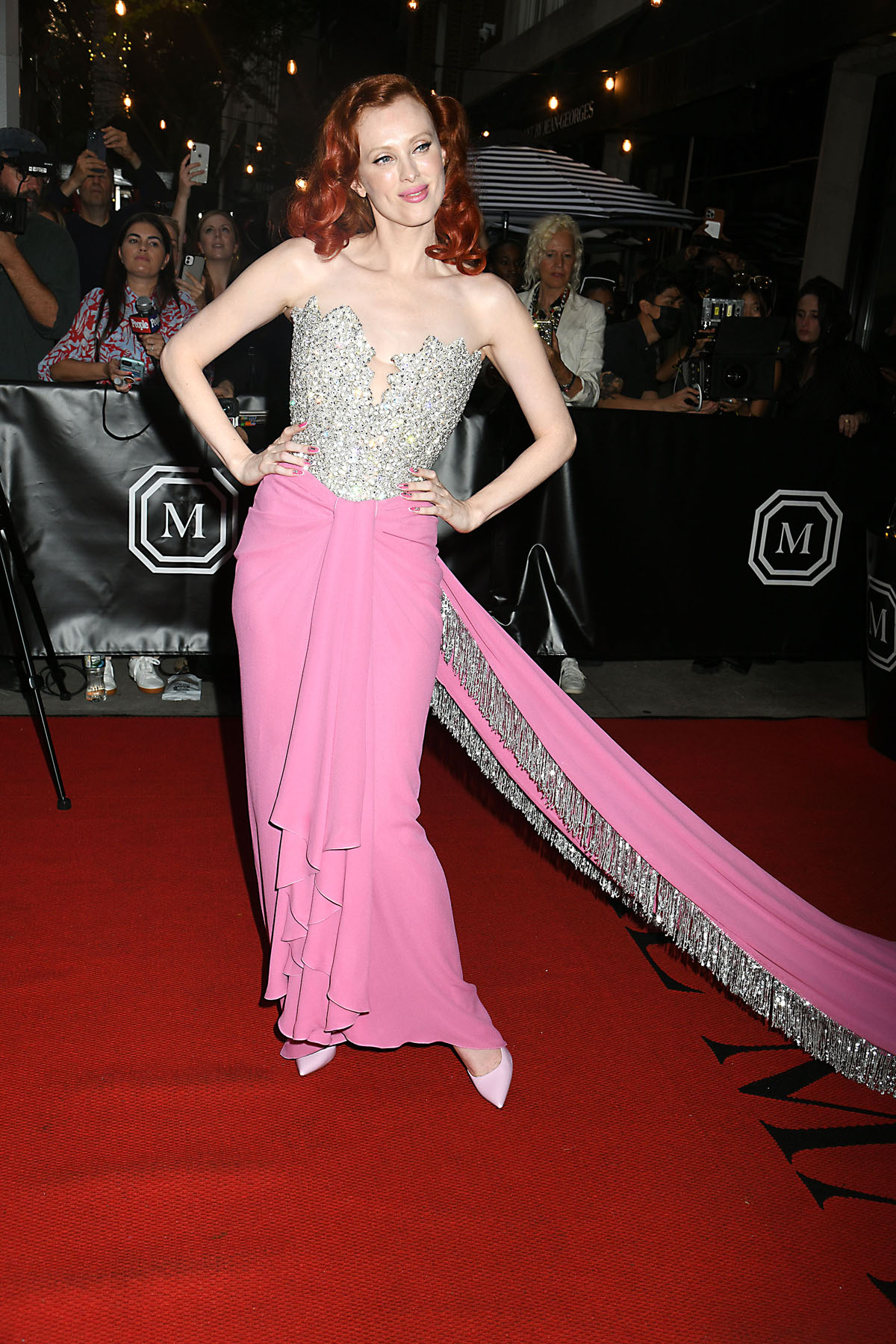 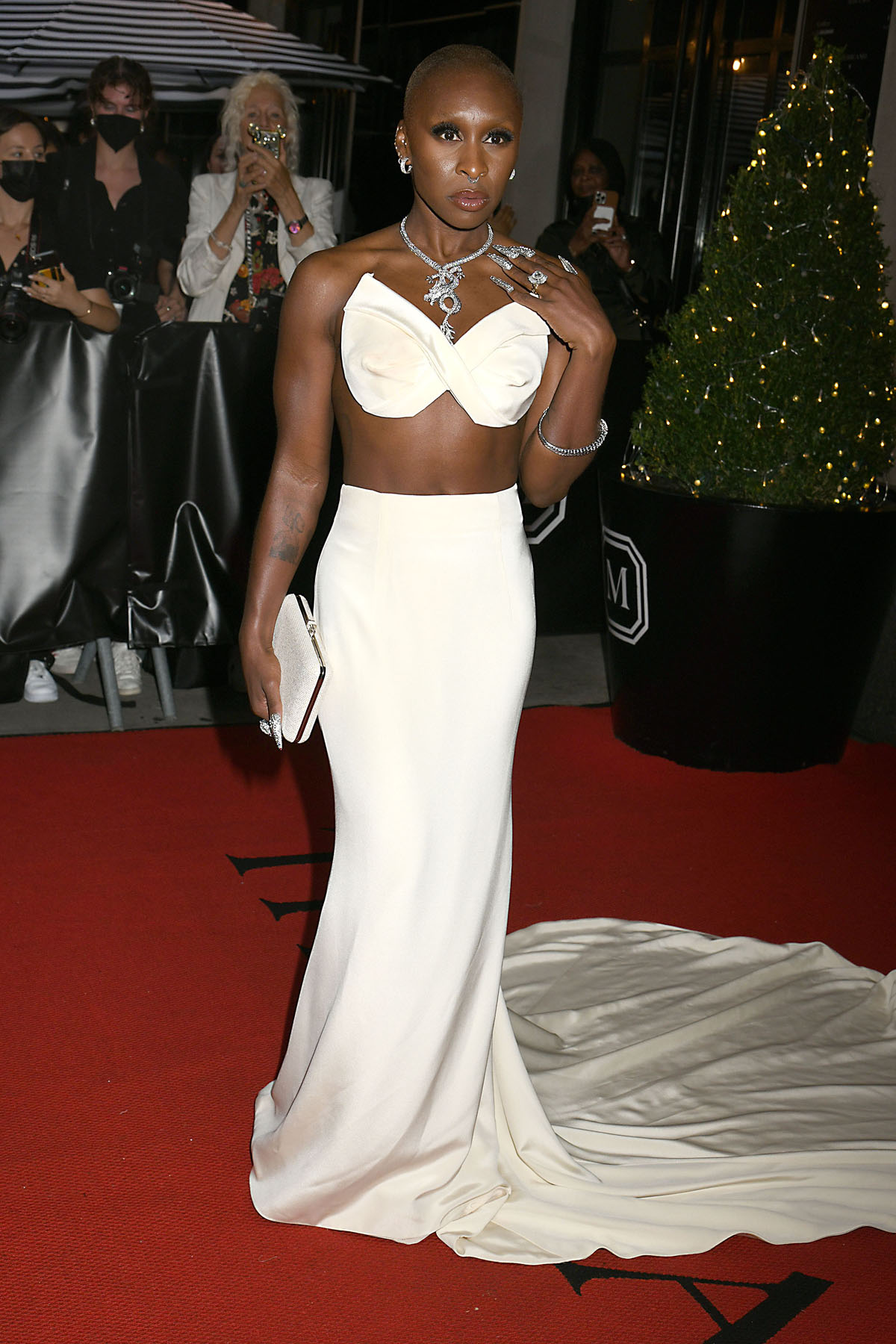 23 Responses to “Taraji P. Henson in Moschino at the Met Gala: ill fitting or OK?”