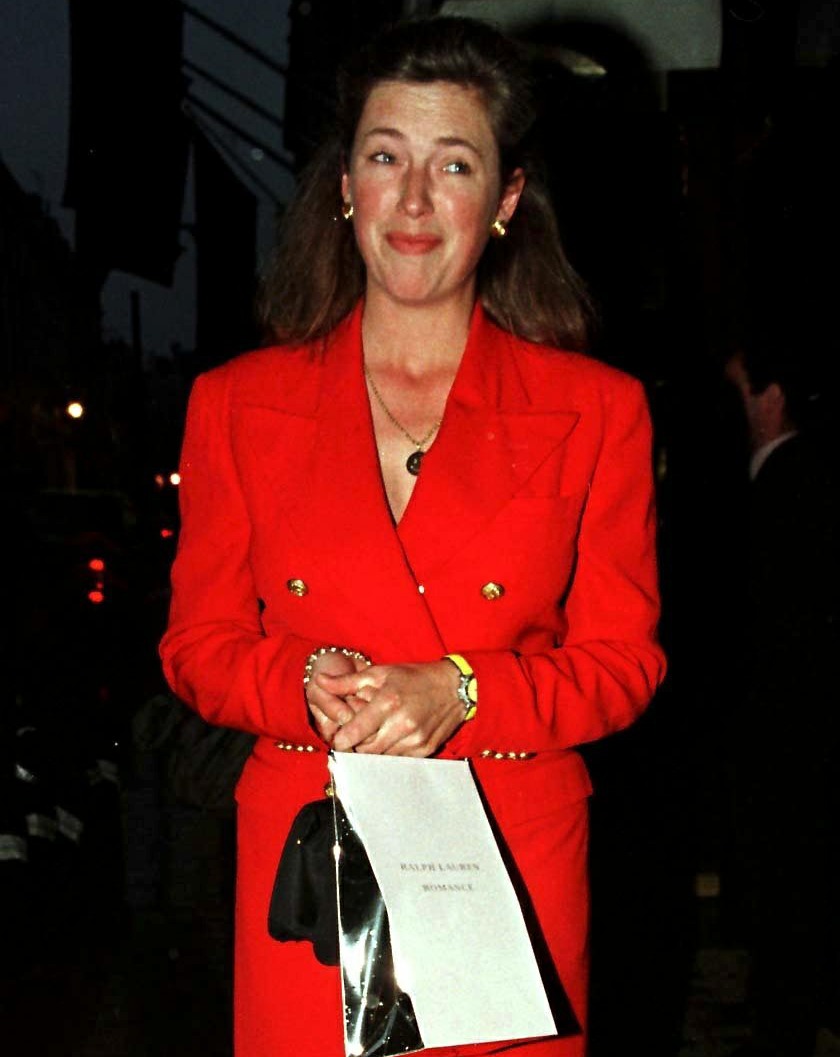 In late May, the investigation into Martin Bashir was concluded, and the findings were made public. The investigation found that Bashir had lied to Princess Diana and forged documents to win her over and secure her exclusive interview. I had a lot of thoughts about it – Bashir was always slimy and deceitful and I have no doubt that he crossed every line of professional standards to secure Diana’s famous Panorama interview. What makes me mad is that so much of this conversation is revisionist history, and so much of this negates Diana’s own hard-earned agency.

Take, for example, the Tiggy Legge-Bourke part of the equation. Diana loathed Tiggy from Day 1, when Charles hired Tiggy to be nanny and companion to William and Harry. Diana and Camilla BOTH believed that Charles and Tiggy were having an affair, and they both believed there was a palace plot afoot to get Diana and Charles divorced and install Tiggy as the new Princess of Wales. Diana believed all of that before Martin Bashir ever tried to persuade her to speak to him. Now, did Bashir feed into Diana’s (well-earned) paranoia about Tiggy? Yes. Absolutely. But to lay the entire Diana-Tiggy beef at Bashir’s feet is – again – denying Diana her own agency, even in death. Well, the BBC didn’t feel like fighting about this anymore. So they ended up offering Tiggy a settlement over this whole debacle.

The BBC has offered six-figure damages to the former nanny of Prince William and Prince Harry over false claims made by Martin Bashir to obtain his interview with Princess Diana, according to reports. Tiggy Legge-Bourke, now known as Tiggy Pettifer, was offered the payout after the former BBC journalist, 58, told Princess Diana that her husband was ‘in love’ with their children’s nanny in order to secure his 1995 Panorama interview.

Mr Bashir is also said to have suggested that Prince Charles and Ms Pettifer, 56, had flown off on a secret two-week holiday together. The journalist went on to claim that the royal nanny had gone on to have an abortion and showed the Princess of Wales a fake receipt for the procedure, the Daily Telegraph reports.

The BBC has now offered the former nanny ‘significant’ damages for the distressing smears. It is reported that a speedy settlement is likely to be agreed by the end of this month with the broadcaster thought to have offered more than £100,000.

Mrs Pettifer, 56, who was the nanny to the two princes between 1993 and 1999, is now in charge of a bed and breakfast business in Wales.

A source told the Daily Telegraph: ‘Tiggy Legge-Bourke was right at the centre of Bashir’s manipulation and it is right that the damage caused to her is recognised by the BBC.’

While I would love to have a surprise windfall of £100,000, let’s not pretend that amount is actually a significant admission. Now, I’m sure if Tiggy wanted to press the issue and really duke this out in court, the BBC would cough up more money. But Tiggy doesn’t want to do that. Because that means opening up some 25-year-old gossip. Gossip about whether she really was having an affair with Charles. Gossip about whether she really was being groomed as Charles’ second wife. Gossip about a secret pregnancy. The “secret pregnancy/abortion” story was the one which really sent everyone over the edge, and fair enough, it does seem like Bashir falsified documents about that. But everything else? Diana believed all of that before Bashir said one word. 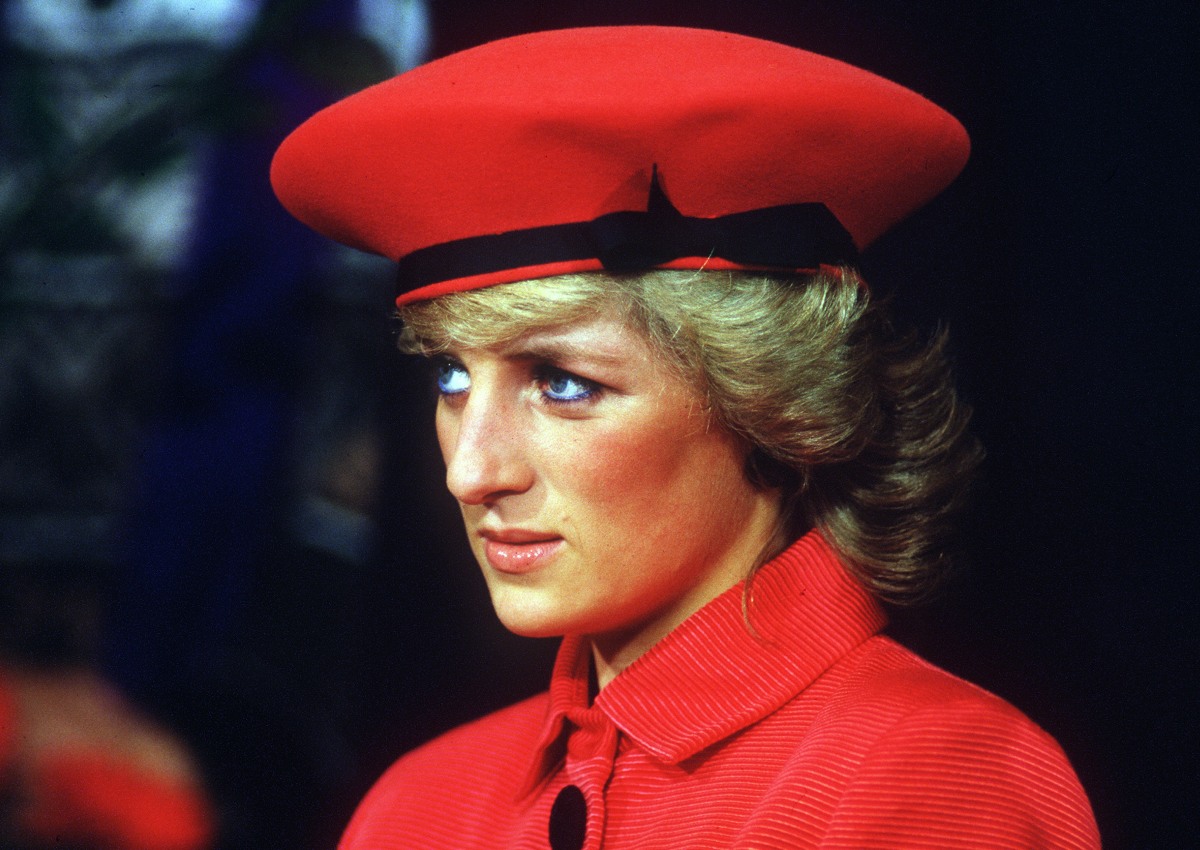