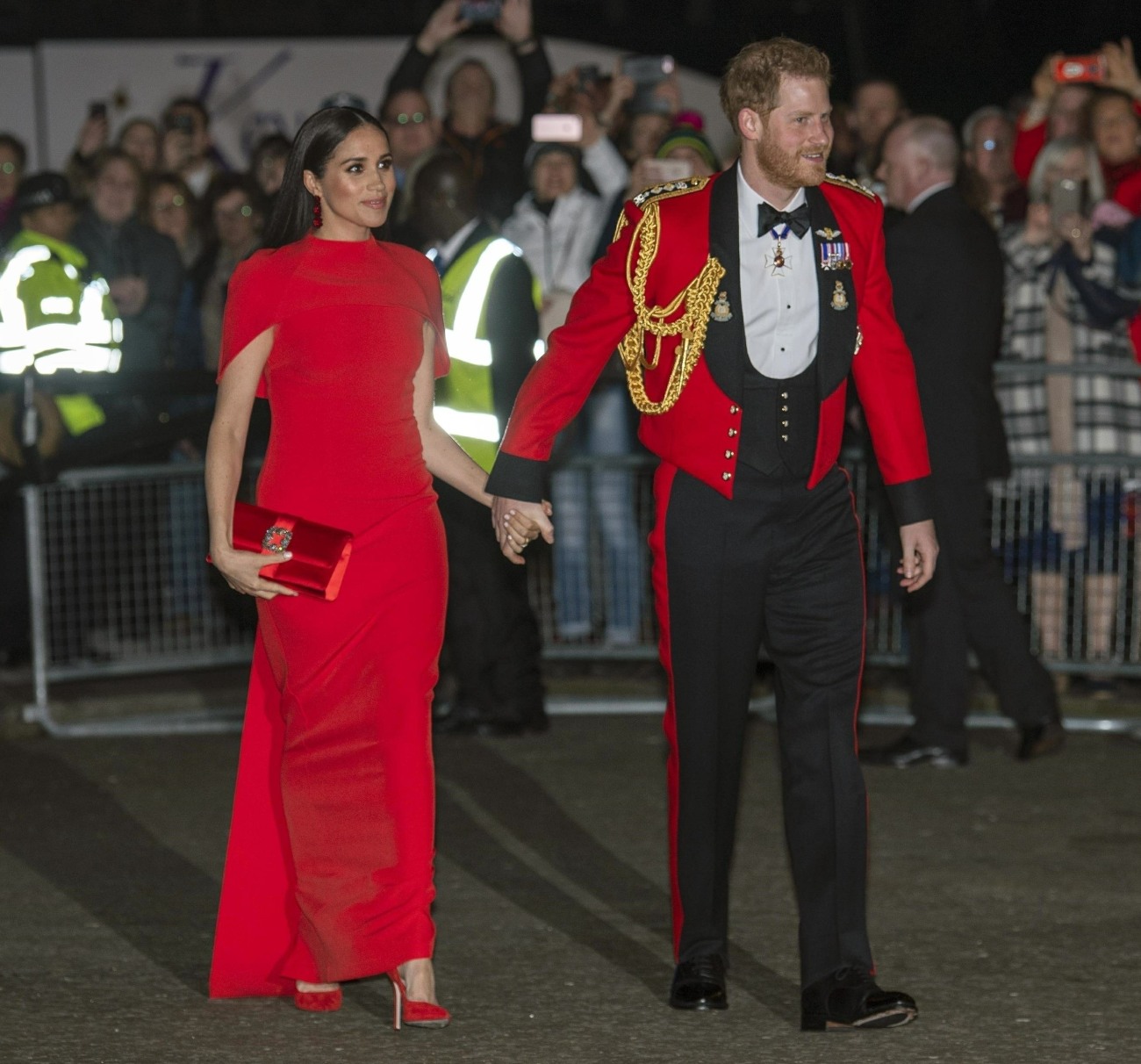 The Duke and Duchess of Sussex are apparently already in New York as I’m writing this. Omid Scobie posted an update on Harry and Meghan’s New York schedule, and it looks like they’re due to make an appearance at One World Trade Center, aka Freedom Tower, the building which replaced the World Trade Towers. They’ll make an appearance at 8 am with New York City Mayor Bill DeBlasio and new NY state Governor Kathy Hochul. Wow!!

Prince Harry and Duchess Meghan will begin their New York adventure tomorrow morning, September 23, when they join NYC Mayor @BilldeBlasio and @GovKathyHochul for an 8am visit to the @OneWorldNYC Observatory. pic.twitter.com/77HRowHabP

Obviously, the biggest question I have is… will Meghan wear hot pink to the site of the largest terrorist attack on American soil? I hope not. I do hope that we get some photos of Harry and Meghan at the 9/11 Memorial, especially the beautifully stark water feature. As for Harry and Meghan meeting the mayor and the governor… as many Sussex Squaders have already noted, it makes perfect sense for Harry and Meghan to basically act like this is a royal visit. It IS a royal visit. It IS a royal event. Of course one of their first stops will need to be “shaking hands with dignitaries.” A lot of keen people over on Salt Island are going to be so mad, my God. 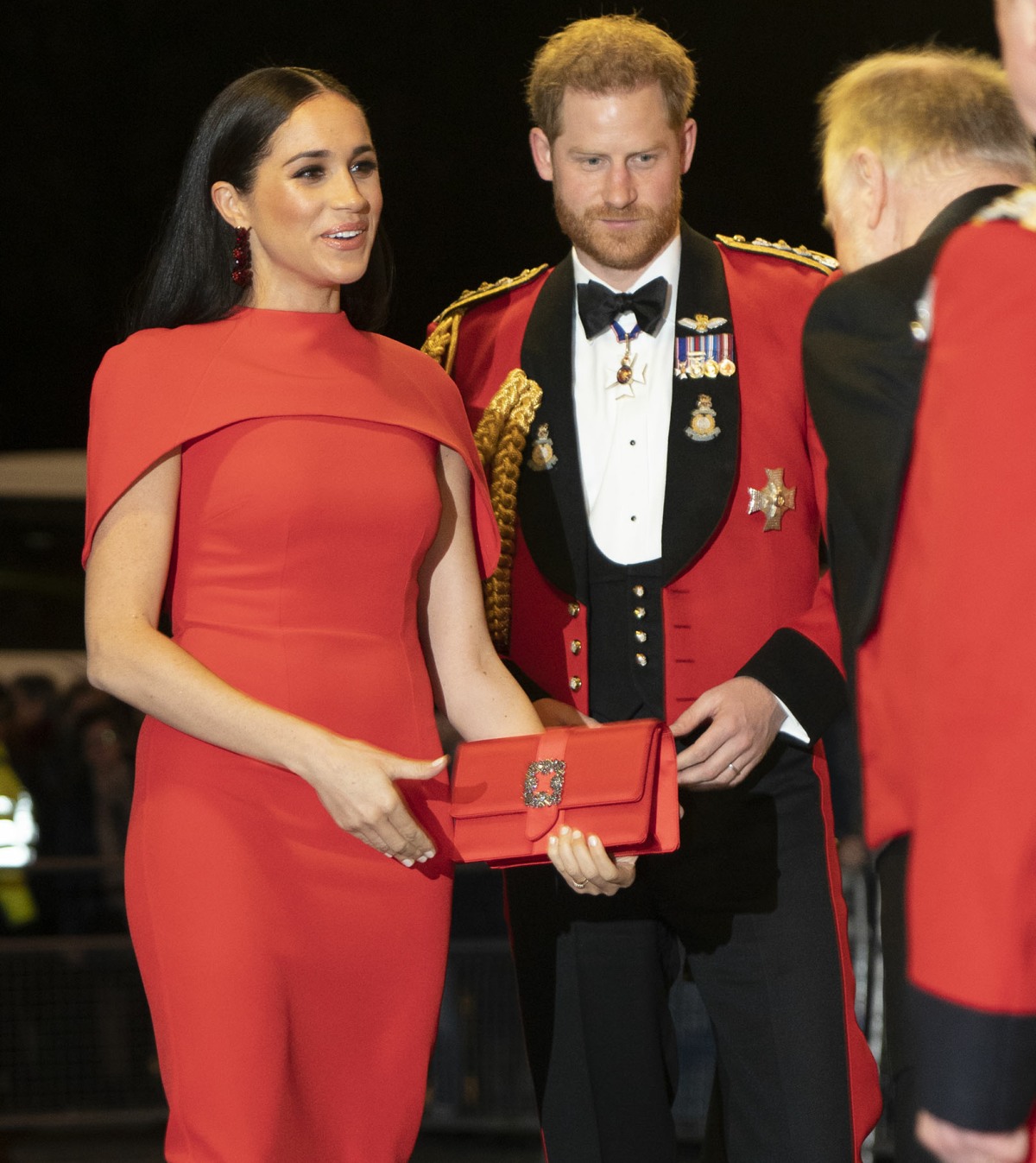 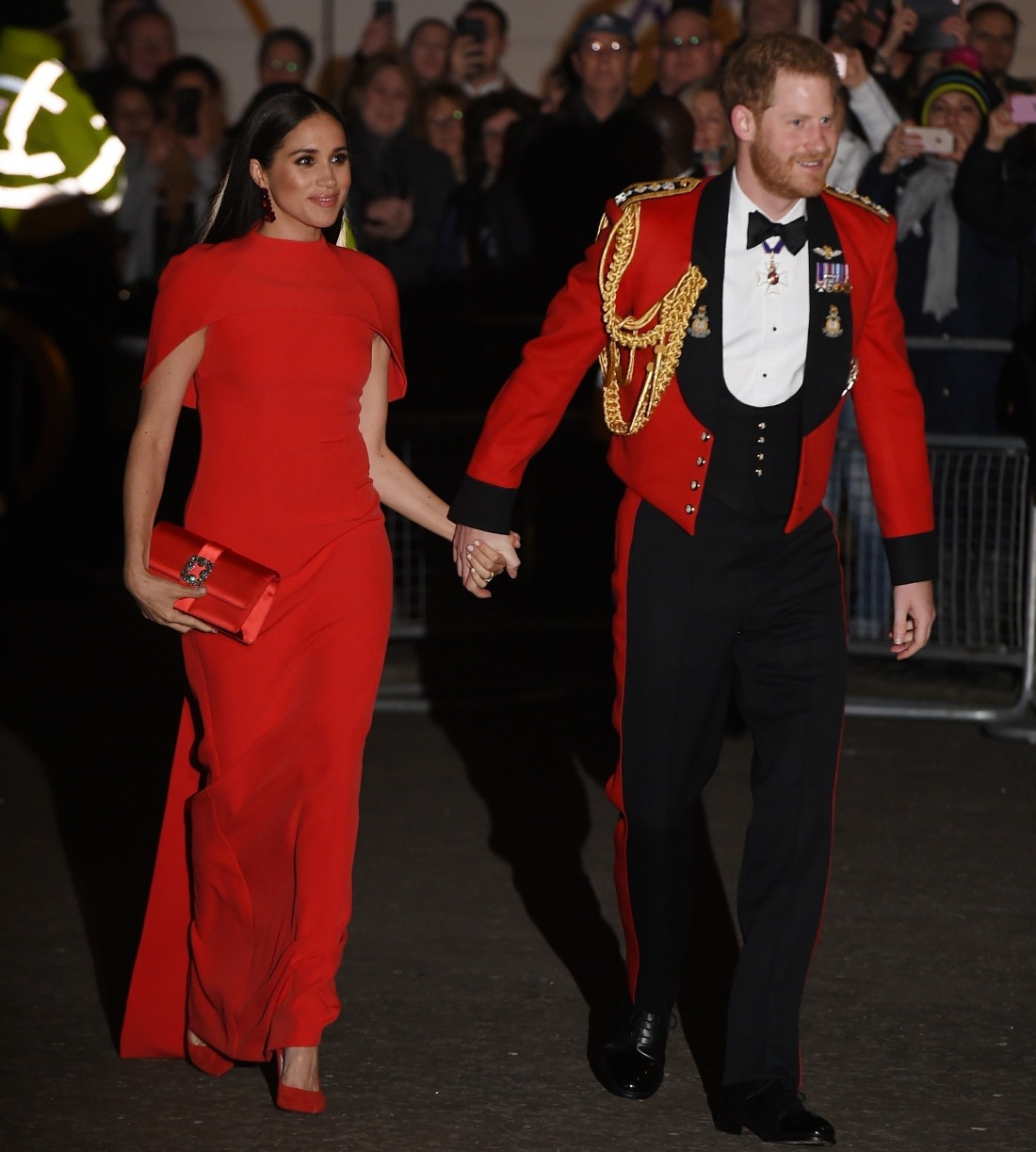