Stephen Amell is not known for being a hero in his real life. Stephen is more like his playboy character before the boat accident in Arrow. Back in June, Stephen was kicked off a flight after he imbibed too much and started a fight with his wife. He apologized for it, but it sounded more like he was embarrassed for being an as*hole in public, not for treating his wife like that. Of course Stephen doesn’t do well with criticism. Choosing instead to be passive aggressive and a tad bit petty. Such is the case of a picture that Stephen posted recently without a shirt in some pink shorts. Stephen, who claims to be in great shape, was raked over the coals in the comments from a few trolls stating that he was out of shape. Stephen rebutted the trolling on his Facebook page (instead of on Instagram where the comments were made) with a snarky, “I’ll take your girl and your man in these pink shorts with this body,” (I’m paraphrasing). Below are a few more highlights via Just Jared:

“Happy Saturday. Pop on some pink shorts and read Gary’s book. But only if you want to be smarter,” he captioned the original photo. In the picture, he’s holding a copy of Gary Janetti‘s book “Do You Mind If I Cancel?”

Even though Stephen is looking great in the photo, some trolls left comments saying that he’s out of shape right now.

Stephen took to his Facebook fan page and left a message for his haters. First, check out the Instagram pic below.

Stephen revealed his body stats while responding to the comments.

“Public service announcement: I’m 6’1 inches tall and 208 lbs. I’m in tremendous shape and I’m strong as shit. I’m a 24 hour juice cleanse away from blowing the season 1 poster for Arrow out of the water. We did the photography for that poster a little over 9 years ago. Next time I post a photo in my hot pink skivvies, I’ll try and remember to flex!” Stephen said in the Facebook post.

He concluded, “And if that isn’t good enough, send me your address. I will show up to steal your boyfriend or your girlfriend.”

The fact that Stephen was fangirling over Gary Janetti’s book and calling him smart in this post tells me all I need to know about Stephen. Gary is a grade A – as*hole too. I don’t understand why Stephen got so upset about the trolling. Folks commenting on his body are more than likely out of shape too and didn’t need a response from him. This tells me that Stephen is overly sensitive and that makes me feel for his wife. I also don’t understand why Stephen decided to respond to the trolling on a different platform. And why did Stephen feel a need to give us his body stats? Like bruh, maybe you are a little soft in some areas, we all are after eighteen months of COVID ruining our routines. With that being said, Stephen looks fine. You can tell he works out and eats pretty healthy. As for the trolls, I choose to ignore them 95% of the time unless of course I have the time and energy to make them cry. I suggest Stephen does the same. As for him taking folks girlfriends and boyfriends in his pink skivvies, well, I guess (shrugs). Hopefully, Stephen will get his anger in check because it really isn’t a good look. 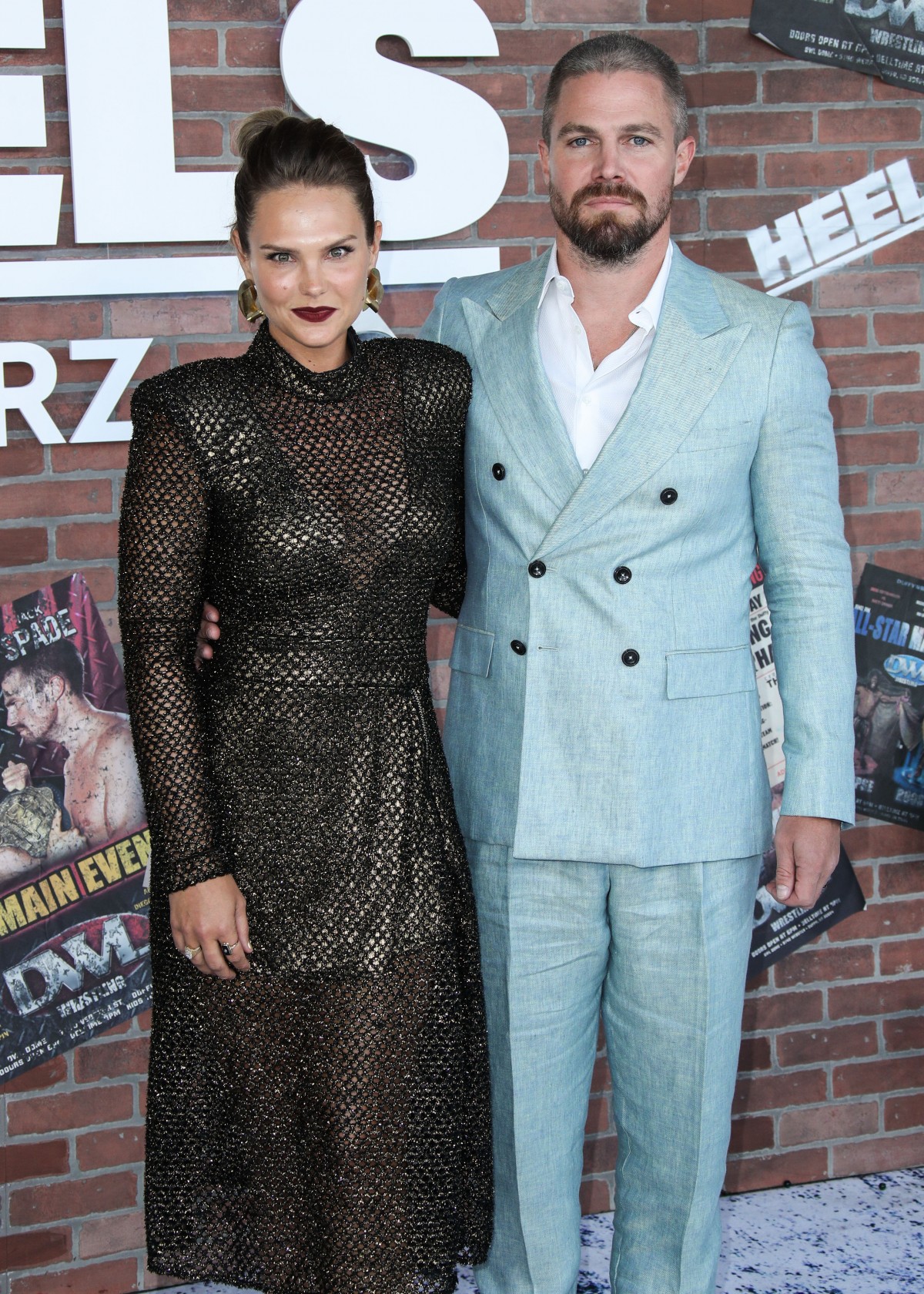