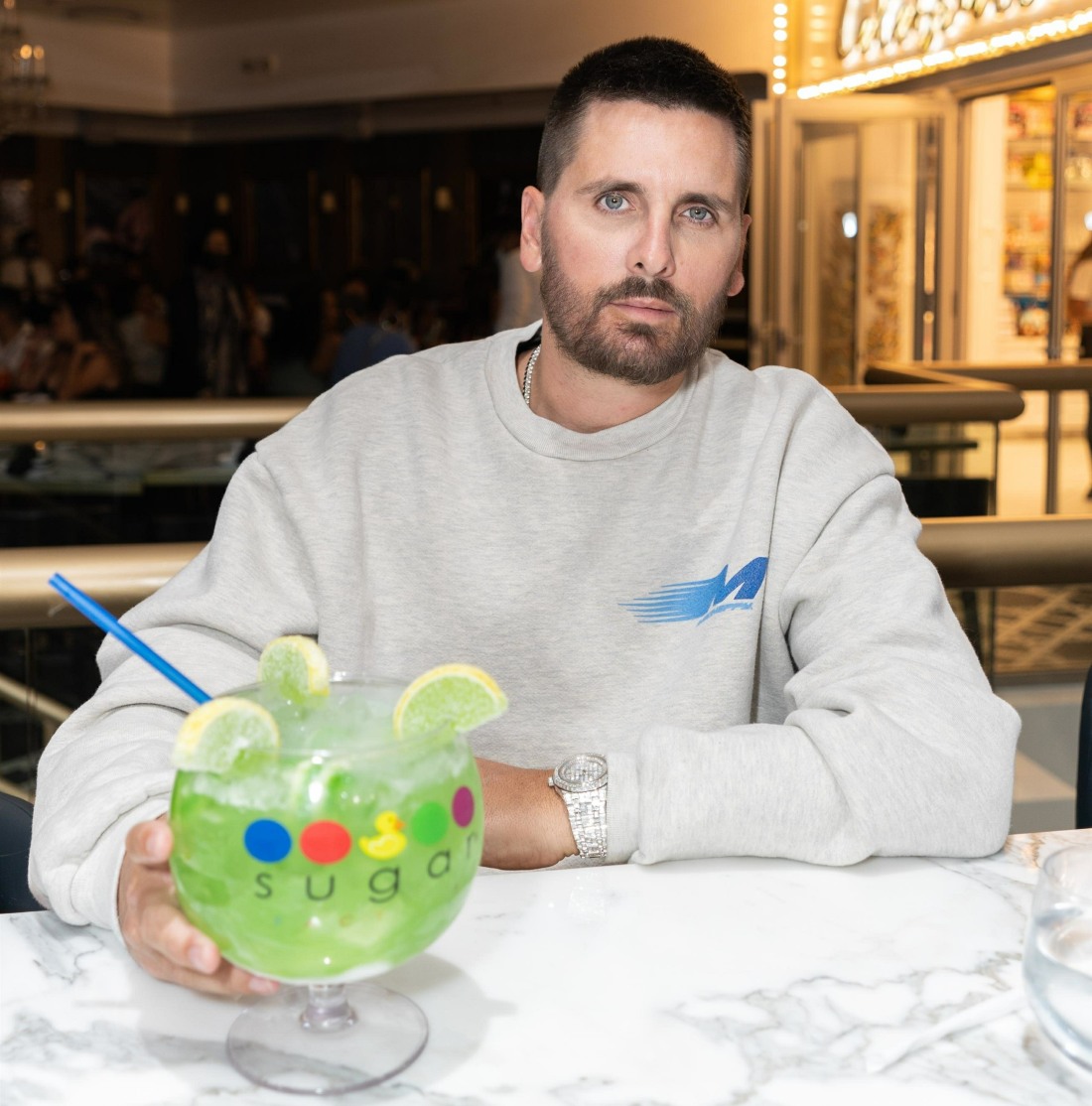 When Kourtney Kardashian and Travis Barker announced their engagement on Sunday, my first thoughts were along the lines of “good for them” and “that makes sense.” They telegraphed it big-time in recent months, and it’s clear that they’re crazy in love. Kourtney seems happier than she’s ever been in her life. As it turns out, when other people heard the engagement news, their first thoughts turned to Scott Disick. Scott and Kourtney haven’t been together in years, although they’re still in each other’s lives because of their three children. That being said, she was never like this with Scott. Kourtney and Scott made each other miserable. They loathed each other and I will never understand why she kept having babies with him. In any case, big surprise, Scott is not taking the engagement news well.

Scott Disick isn’t taking Kourtney Kardashian and Travis Barker’s engagement news well. A source exclusively told Page Six that the Talentless founder is losing his mind over the impending nuptials — which is why fans knew to check in on him after the news broke late Sunday.

“Scott is going crazy,” our insider said. “He’s going to go off the deep end. It’s really bad. It’s about to get dark.”

While the former “Flip It Like Disick” star, 38, may not be thrilled about the engagement, he gave his blessing to Kardashian’s relationship with the Blink-182 drummer during the “Keeping Up With the Kardashians” reunion, which aired in June.

“I mean, yeah,” Disick told host Andy Cohen when asked point-blank whether he’d “bless” the couple’s romance. “I think if you really love somebody right, you want them to be happy no matter what. So, I do give her a blessing to be happy.”

“He’s going to go off the deep end. It’s really bad. It’s about to get dark.” I’m not sure I believe that? I do think Scott is a dark, disturbed guy anyway, and he’ll probably be sad and toxic about it. But will his life actually be upended that much? It feels like he and Kourtney have been done for so long – I just looked it up, they’ve been over since 2015! He’s dated several teenagers since then, and I’m sure he’s on the hunt for the next teenager. *shiver* He’ll be fine. Save your sympathies for his next girlfriend, who will probably be an 18-year-old Instagram “model.”

Oh, and Us Weekly had an exclusive about Scott too – according to their sources, Scott is “absolutely furious” about the engagement and “He knew it was possible, but is very jealous of Kourtney and Travis’ relationship… Scott still thinks that they could call things off before the wedding.” Oof, a restraining order might be needed.

Meanwhile, Travis Barker’s ex-wife Shanna Moakler also had some thoughts. Shanna has already been chiming in for months about Travis and Kourtney’s relationship, and Shanna claimed that Barker cheated on her with Kim, which… who knows. Anyway, just hours after Travis and Kourtney announced their engagement on Sunday night, Shanna posted on her Instagram Stories that she was “temporarily closed for spiritual maintenance.” Maybe the answer would be to ignore the man who divorced you 15 years ago? Just a thought. 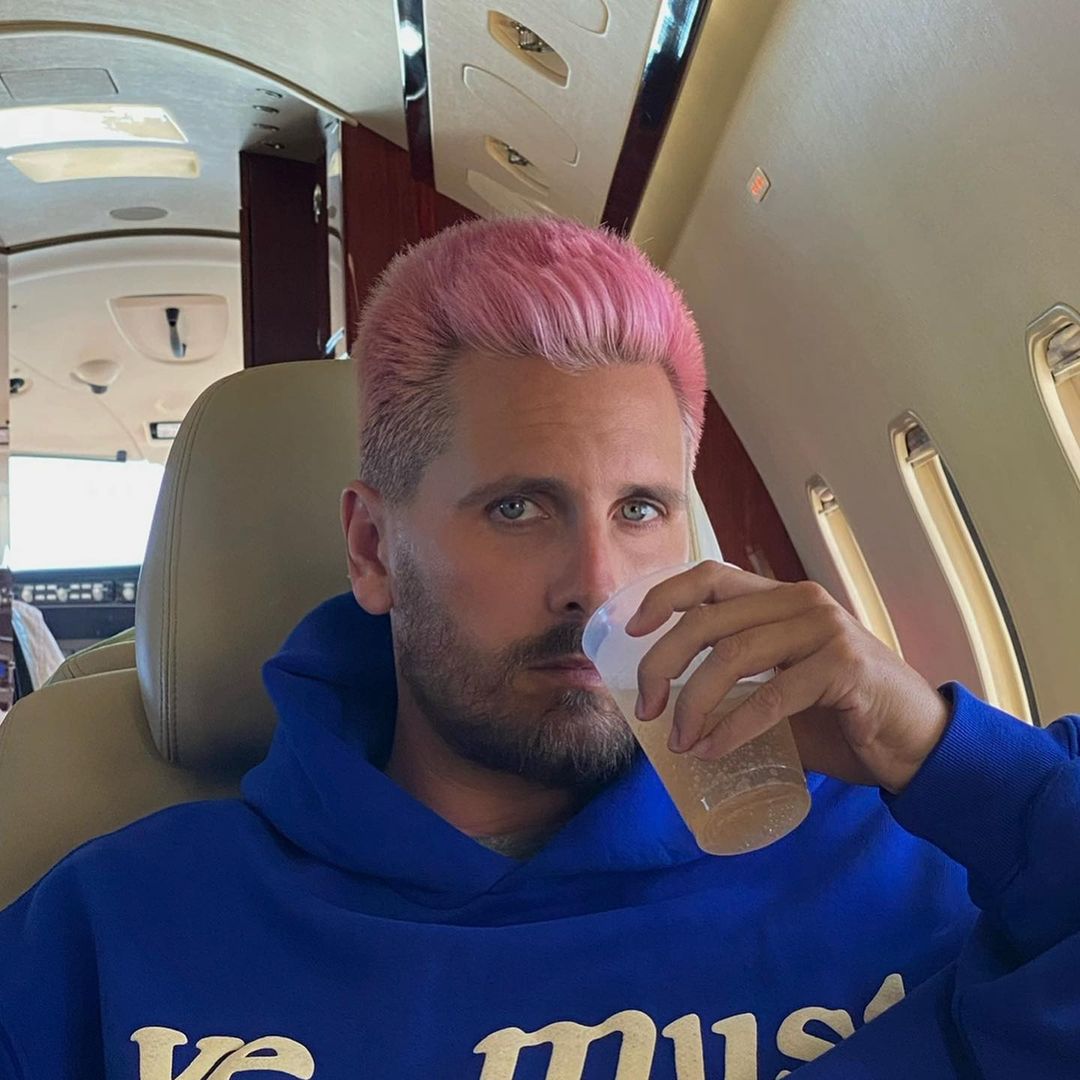 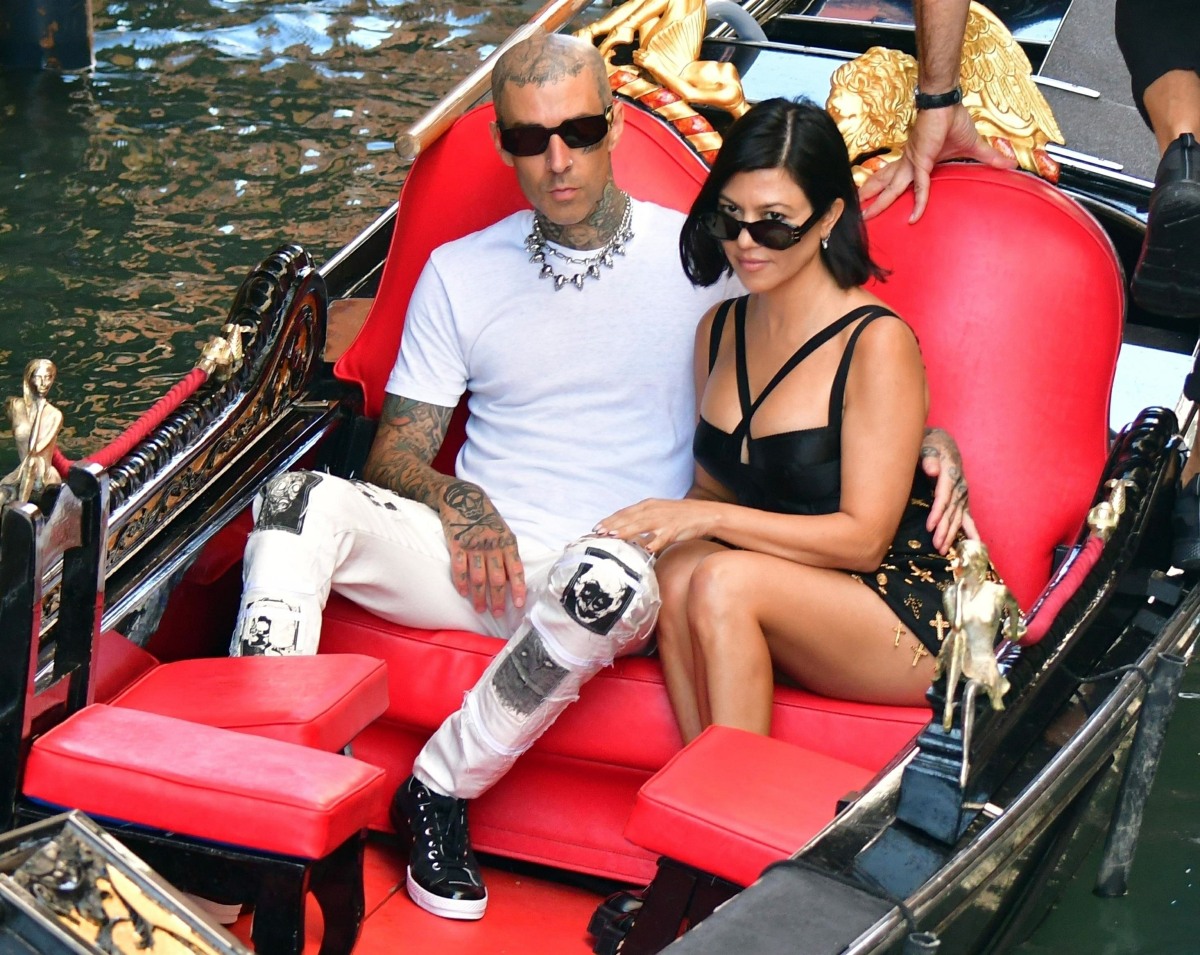 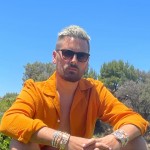 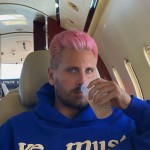