Next month, Prince Charles & Camilla will do their first overseas tour in two years 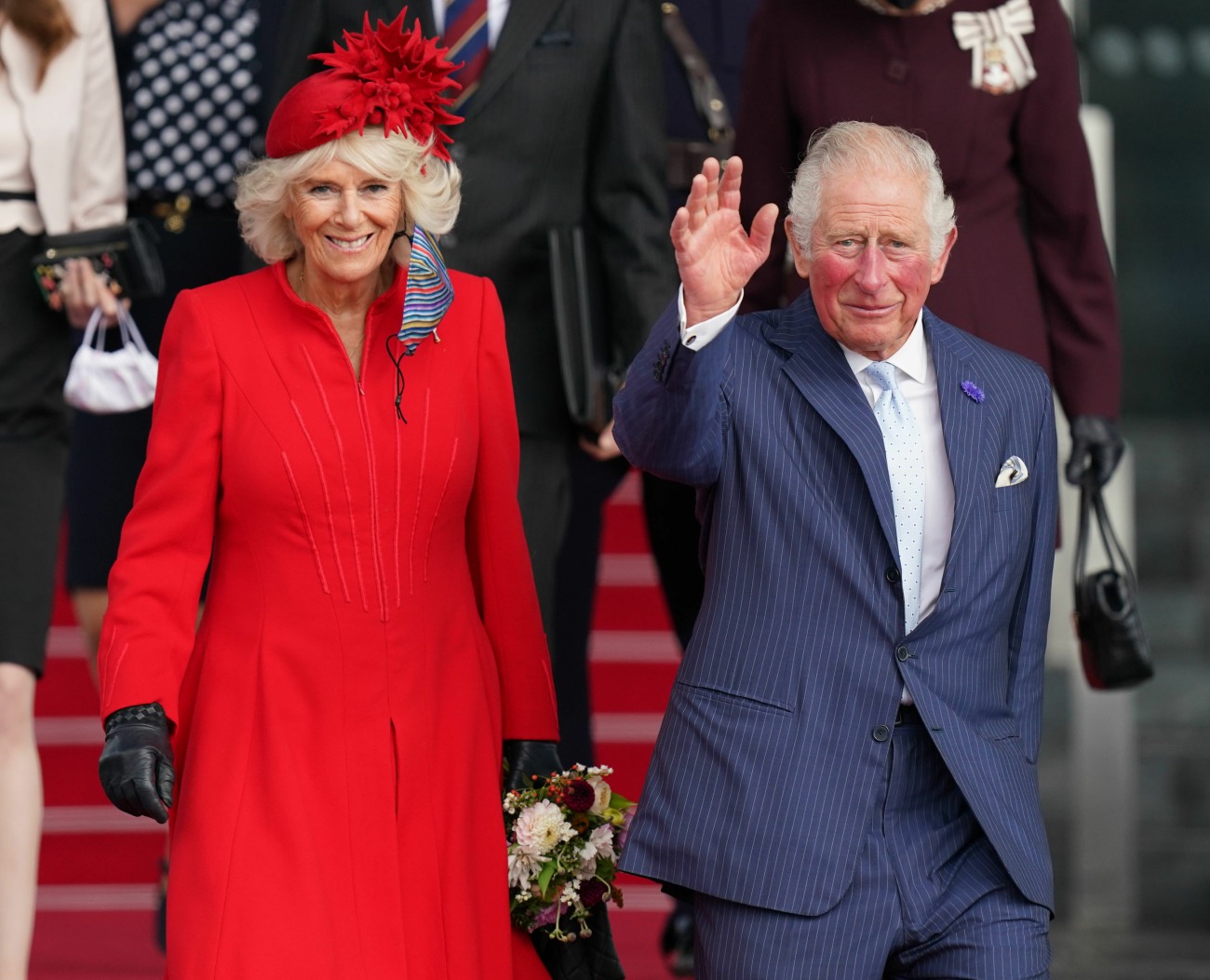 It generally seems like Queen Elizabeth is not doing well, and that she’ll be resting and having a very limited schedule for the rest of the year, if not longer. It seems like the palace is actively trying to cover up the Queen’s health issues as well. But the Queen’s heirs are telegraphing the fact that they are unworried and unbothered. The same day the palace announced the Queen’s hospitalization, the Duke and Duchess of Cambridge jetted off for vacation. And now the Prince of Wales has scheduled his first overseas tour in two years:

The Prince of Wales and the Duchess of Cornwall will take their first major overseas tour since the pandemic began with a trip to the Middle East. Clarence House said Prince Charles, 72, and Camilla, 74, have been asked by the British government to visit Jordan and Egypt and will tour the countries from November 16 to 19.

Tours are a significant part of the royal calendar and allow the Foreign and Commonwealth Office to use their legendary ‘soft power’, opening doors not normally available to diplomats and politicians. But the royal family have had their wings clipped as a result of the Covid pandemic and this will be the first royal overseas tour for almost two years.

The prince and duchess are both double jabbed and will likely have had their boosters by the time the trip takes place. As the Queen no longer travels abroad, any trip by Charles is akin to a state visit and treated with huge significance.

Chris Fitzgerald, deputy private secretary to the prince, said climate change would be one of the main themes of the visit, and other issues would include inter-faith dialogue, female empowerment and efforts to preserve cultural heritage. Mr Fitzgerald said: ‘The first royal tour in almost two years will come at a significant moment in the UK’s relationship with both countries. Their royal highnesses will first travel to Jordan, where they will celebrate both Jordan’s own centenary and 100 years of the UK-Jordan bilateral relationship.

[Their royal highnesses’ visit to Egypt comes as the UK holds the Cop presidency and Egypt has been nominated to assume the Cop27 presidency in 2022. In this decisive decade for climate action, the next 12 months is therefore expected to see a significant co-operation between the UK and Egypt. Indeed, both visits will have a major focus on addressing the climate crisis.’

Just so we’re clear, Prince Charles and Camilla are going to set off in a private jet bound for the Middle East so that they can speak to Egyptian and Jordanian leaders about… the environment?? How much of this could have been done via Zoom? I know, I know, historic ties and King Abdullah II is one of the more progressive voices in the Middle East. But still! What odd messaging and what an odd moment for Chaz and Cam to go galavanting off on a tour. It’s likely that they’ll see King Abdullah and President Abdel Fattah Al-Sisi at the climate change summit in Glasgow just two weeks before this tour!! 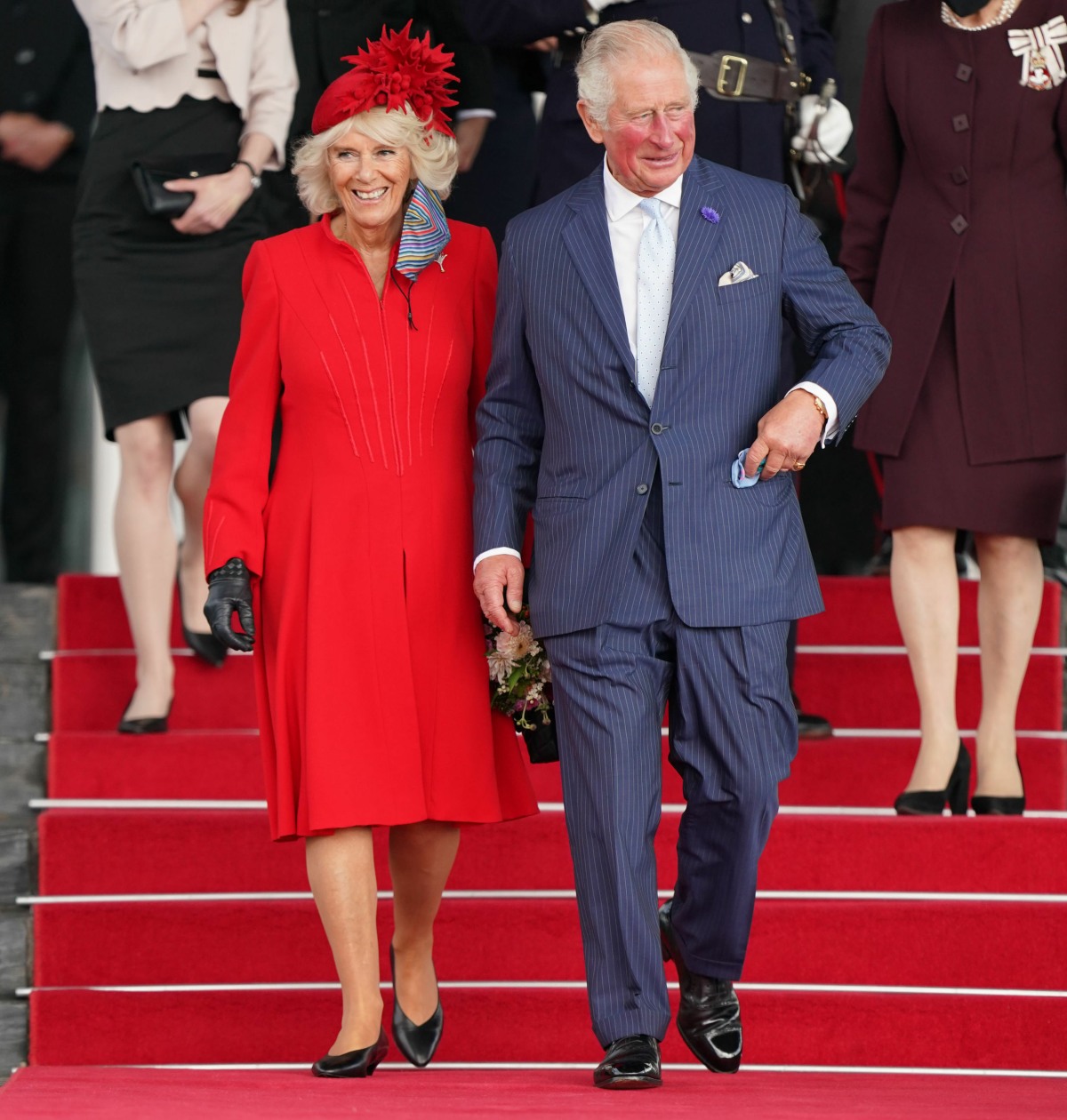 64 Responses to “Next month, Prince Charles & Camilla will do their first overseas tour in two years”