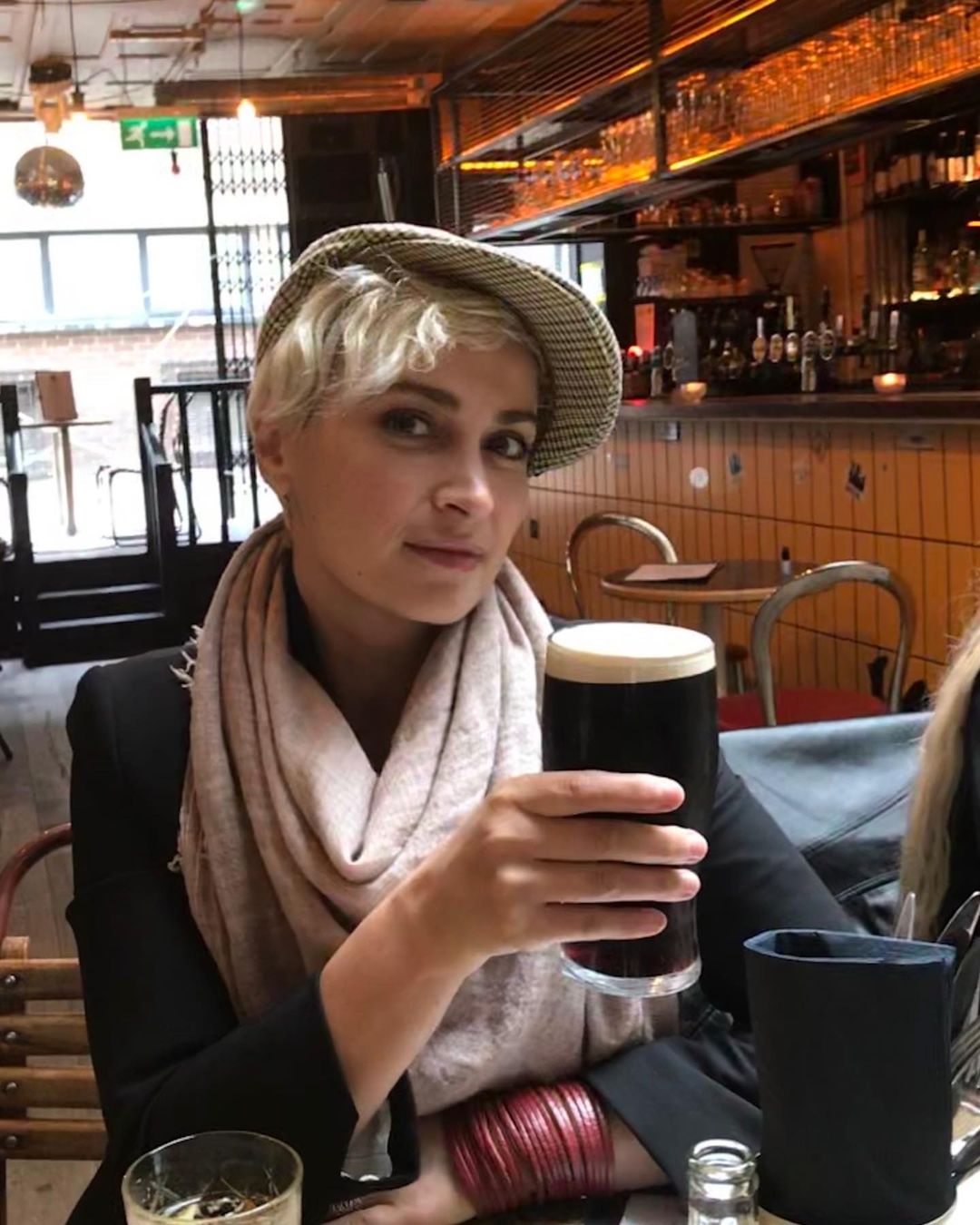 Local Sante Fe authorities are still investigating the shooting on the set of Rust last week. Alec Baldwin was handling a loaded weapon, only he didn’t know that the gun was loaded. He was told it was a “cold” gun. During the rehearsal, he pulled the weapon twice and during the second pull, the gun went off. Halyna Hutchins was killed and director Joel Souza was wounded. Incidentally, Halyna’s family has maintained that Alec Baldwin is not at fault – Alec has met with Halyna’s husband and son, and Haylna’s father has repeatedly said that Alec is not responsible for the incident, and “it is the responsibility of the props people who handle the guns.” Now the Santa Fe district attorney says that criminal charges could definitely happen:

The Santa Fe County district attorney said on Tuesday that she was not ruling out criminal charges in last week’s fatal shooting on a film set. The actor Alec Baldwin was rehearsing with a gun that he had been told did not contain live ammunition when it went off, killing the film’s cinematographer and wounding its director.

“We haven’t ruled out anything,” the district attorney, Mary Carmack-Altwies, said in a telephone interview. “Everything at this point, including criminal charges, is on the table.”

Ms. Carmack-Altwies said that the investigation was focusing on ballistics in an effort to determine what kind of round was in the gun that killed Halyna Hutchins, the cinematographer — and who had placed the ammunition in the gun.

“There were an enormous amount of bullets on this set, and we need to find out what kinds they were,” Ms. Carmack-Altwies said. Detectives said that they recovered three revolvers, spent casings and ammunition — in boxes, loose and in a fanny pack — while executing a search warrant on the set, according to an inventory of the items released on Monday. The inventory did not specify what kind of ammunition was found on the set.

Ms. Carmack-Altwies took issue with descriptions of the firearm used in the incident as “prop-gun,” saying that the terminology, which is used in some of the court documents related to the case, could give the misleading impression that it was not a real gun.

“It was a legit gun,” she said, without naming specifically what kind of firearm was used. “It was an antique-era appropriate gun.”

I take this to mean that the investigation is centered on the technical aspects of who handled the weapons and the bullets, who had access to the guns, who handed Baldwin the gun, who was keeping track of everything. My feeling is that Alec will not be criminally liable for anything. Now, will he be liable in a civil lawsuit? Perhaps, and reportedly Halyna’s widower is considering suing the production.

Meanwhile, Alec is reportedly leaning on his family during this time. Sources told People Magazine: “It’s such an unthinkable tragedy and the grief and trauma for him are unbearable. Alec is still in shock and his heart is completely broken. He is doing his best to cope and is leaning on Hilaria and the kids for support. Obviously, what happened here is devastating for everyone. Alec will need time and space to work through and process this tragedy.” 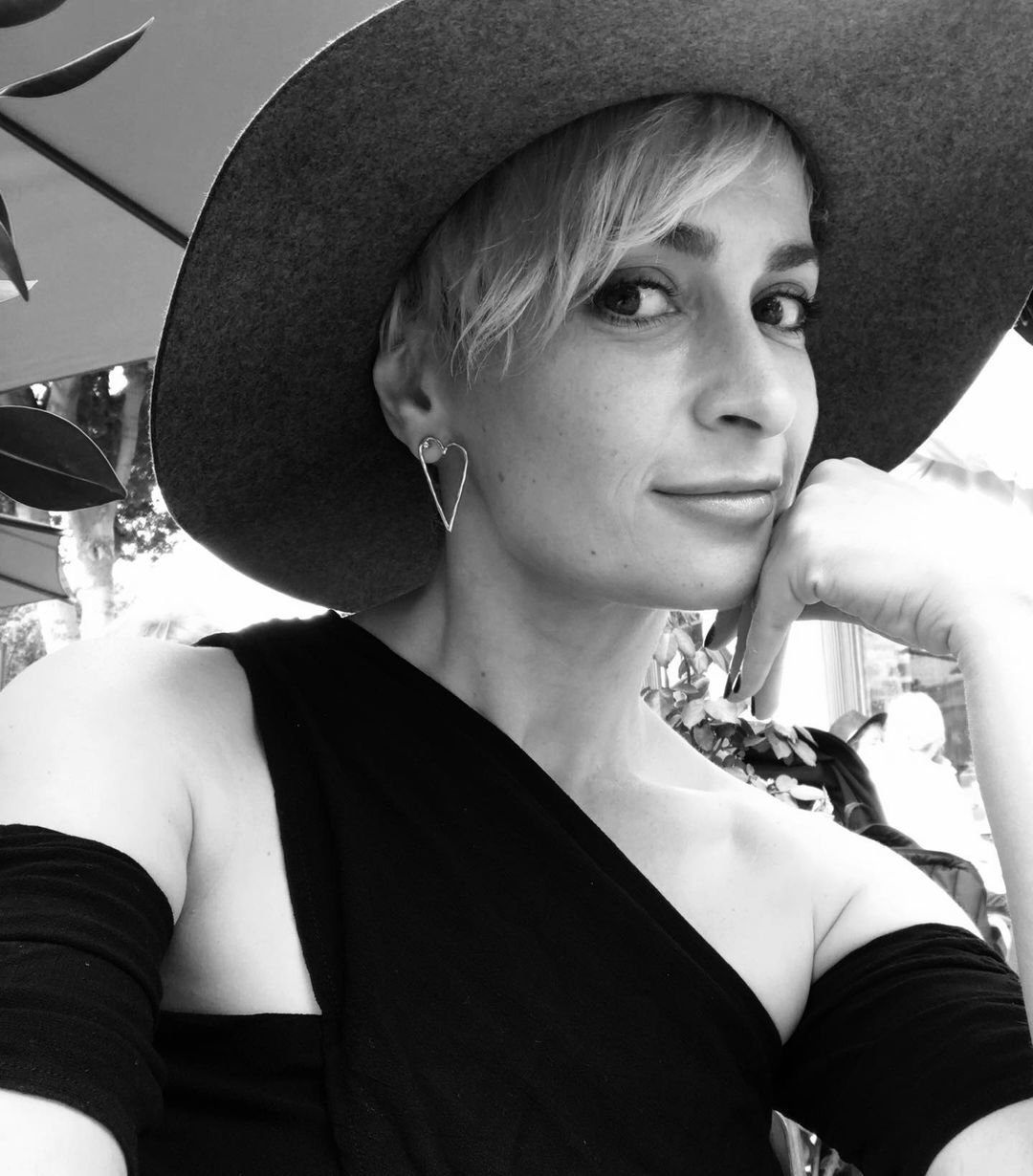 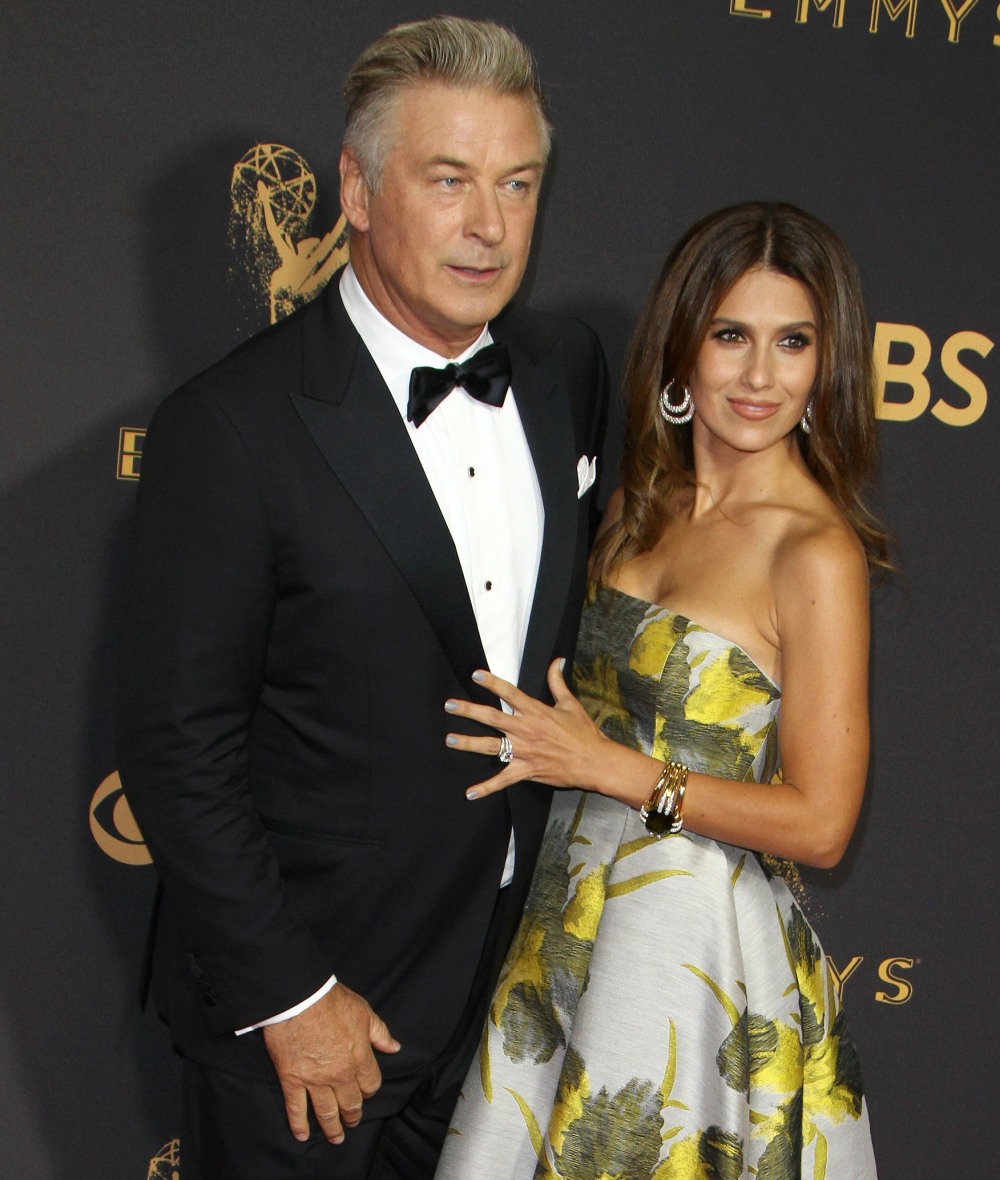