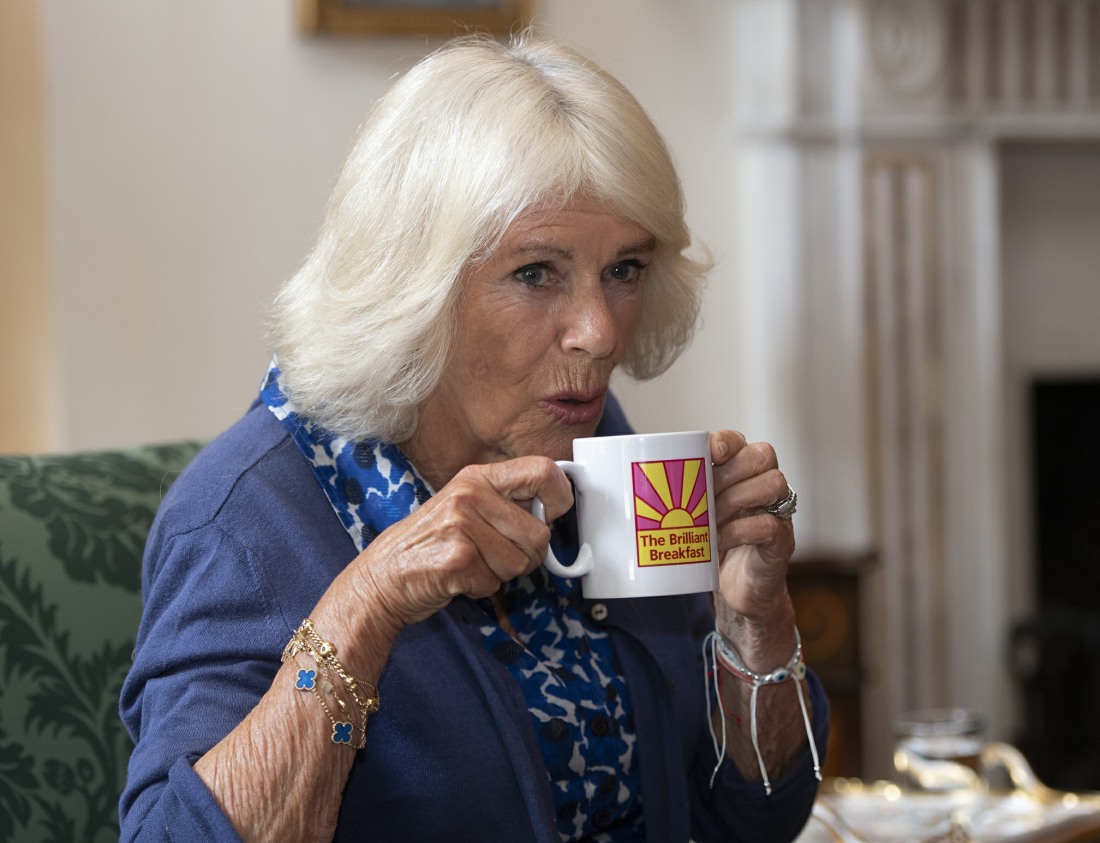 Over the summer, the Times of London and other “legitimate” British media outlets ran a series of damaging investigative articles about Prince Charles and his foundation. This isn’t about the Prince’s Trust, which is arguably Charles’ more well-known charity (although I don’t doubt there are shady things happening there too). This was about The Prince’s Foundation, which operates various charitable schemes like Charles’ purchase of Dumfries House and his work in Scotland. While much of the foundation’s work is admirable, Charles has spent many years cozying up to all sorts of nefarious and wealthy characters, all in the name of “fundraising.” The articles this summer focused on the various cash-for-access schemes, as in “donate a million dollars and you’ll get access to Charles.”

One of the worst stories involved cash-for-honours, and there was a clear chain of evidence that the Prince’s Foundation’s CEO Michael Fawcett promised a knighthood and British citizenship in exchange for a significant “donation.” In the wake of that reporting, Fawcett stepped down as CEO. Apparently, it was not a full resignation? There’s some concern that Fawcett will quietly come back to the CEO position. That’s what the Times (via the Daily Beast) claims. And their sources say that the Duchess of Cornwall is doing her best to keep Fawcett gone:

Michael Fawcett’s days as Prince Charles’ most trusted aide could be numbered if Camilla Parker Bowles has her way. She sees his actions are “damaging” Charles. “She will be merciless in her pursuit of Michael out of the door,” one source told the Sunday Times.

As the paper previously reported, Fawcett “helped fix a CBE for a Saudi tycoon who donated £1.5 million to royal charities. He also accepted a six-figure donation from a controversial Russian businessman whom Charles later thanked and offered to meet.” Now Fawcett, who temporarily stepped down from the role after the scandal broke, faces being fired as chief executive of the Prince’s Foundation. An inquiry into the allegations was set up, but sources tell the Sunday Times Fawcett should not expect his employment to continue.

“She has said it is time to draw the line,” an insider said of Camilla. “This is the end of the road for Michael.”

Another source said: “The duchess is not keen on having anyone else in the prince’s ear. She is, as far as she is concerned, the only person who should be able to convince the prince of anything. She has definitely become more and more opinionated about how she disliked [Fawcett] over time. She has made it plain she didn’t want him around.”

Fawcett is one of Charles’ longest and most trusted aides.

A few things just snapped into place for me. For months, I wondered who was behind the incredibly damaging leaks about the Prince’s Foundation and what was the motivation behind the leaks. I think I get it – some (if not all) of the leaks came from Camilla. This was Camilla’s power play, her little game of thrones behind the scenes. She wants certain members of Charles’ inner circle gone, and Fawcett is the big one. Fawcett keeps turning up in Charles’ life like a bad penny – he’s been fired for cause several times by Charles, and Charles keeps rehiring him and putting him in different positions. They have a very toxic relationship. And so Camilla wanted him out and she made it so.

Incidentally, I don’t even think Camilla is wrong – Fawcett needs to go and Charles needs to cull his inner circle and remove all the dead weight, especially before he assumes the throne. But holy hell, if Camilla was behind the leaks this summer, that’s cold as ice. She’s lucky the scandal was so boring that most people forgot about it in a week. Maybe that’s what she was counting on. 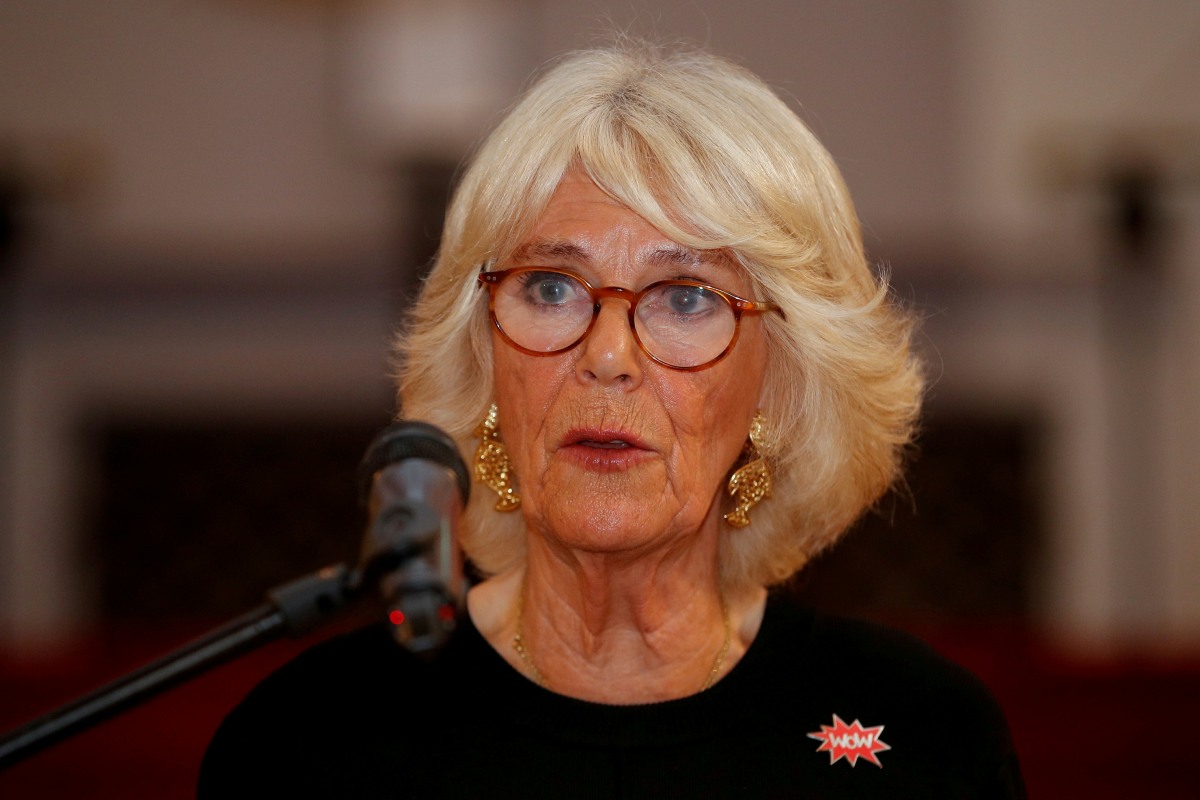