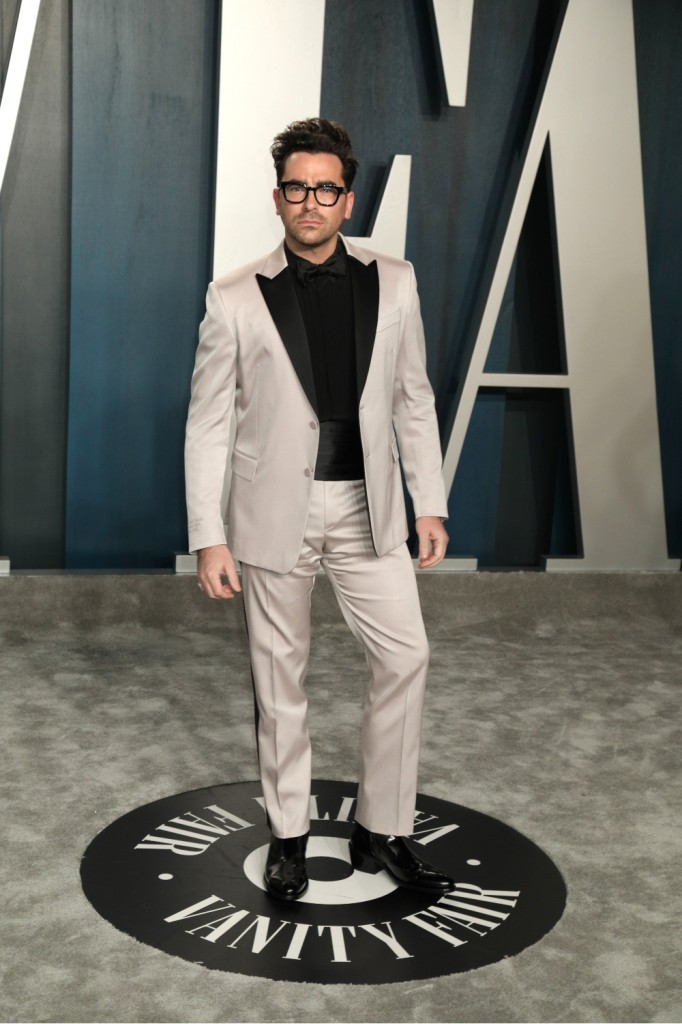 I am about to be disowned by the bulk of you but: I’m not a brunch person. I like the food well enough, but I can’t abide with the timing. It just eats up the day in all the wrong ways. You can’t get anything done before it because you’re preparing for it, and you can’t get anything done after it because it’s gone too far into the afternoon and/or you’re suffering from food fatigue. I know, Tell me you’re a Capricorn without telling me you’re a Capricorn, Hecate. So I am very curious what I will take from Dan Levy’s new competition show, The Big Brunch. Dan created the show, which will appear on HBO Max, to highlight both talent and the “underestimated” meal itself. So far, there are a lot of concepts being bandied about, like that the winner will receive a “life-altering prize” and that the chefs are “undiscovered culinary voices” who will “share their stories and their business dreams,” but not a lot of specifics such as what will take place during the show and whether these are trained chefs, home cooks, employed, changing careers, etc. It sounds very much like David Rose’s scattered business plan when he applied for a license for the apothecary on Schitt’s Creek.

Per its logline, “Created by Levy and centering around one of the most versatile and underestimated dining experiences, ‘The Big Brunch’ is a cooking competition series that celebrates the most inspiring undiscovered culinary voices from every corner of the country. Chefs will be offered the opportunity to share their stories and their business dreams, while also competing for a life altering prize. All while finding innovative and personal ways to redefine what it means to dine between 11am and 3pm.”

“Everybody has a friend, a family member, or a co-worker that is extraordinary at what they do, they just need a leg up so that their talents can be appreciated on a larger scale,” Levy, who played the food-obsessed David Rose on his Emmy-winning series “Schitt’s Creek,” said in a statement accompanying the series order for “The Big Brunch” on Monday.

He continued: “Thanks to an almost obsessive love of food, I’ve been lucky enough to come across many of those people in the culinary world — friends working out of cafes or food trucks, revolutionizing the menus at local diners — those special humans who create communities around their cooking, hoping to take their skills to the next level. I created this show for them, the local culinary heroes of America who deserve a spotlight. That, and who doesn’t want to watch maple syrup being poured slowly over a golden stack of perfectly cooked, creme brûlée inspired French toast?”

Dan succeeded in making me hungry, so I’m already sold. My guess is the vagueness and florid terms have more to do with the show still be formed than Dan and HBO trying to be mysterious. Don’t tell HBO but I shut off the program as soon as I see the final submission because all I care about is the creations. I never stick around to see who gets eliminated or why. The head of original content for HBO Max, Sarah Aubrey, referenced cocktails in her statement, which I was curious about because they are such a part of brunch culture. Boozy brunches – and brunch-goers – are a blast, sure, but I hope the show dedicates time to mocktails and dry-brunch options. Not enough shows work with food and non-alcohol pairings and recipes.

I am very curious to see Dan as a host. I think he’s going to be a “nice” host, the kind who wants everyone to win. I keep seeing both Dan and David referred to as food-obsessed and this isn’t something I am familiar with. I remember Dan discussing food during the pandemic, but that was about his aborted attempts of baking and making the decision he was more of an “ordering food” kind of guy. And was David food-obsessed? The article keeps talking about the Fold the Cheese episode, but that hardly solidified David as Schitt’s Creek resident foodie. Well, maybe by S. Creek’s standards he was. Regardless of my pedantry, this seems like a good fit for Dan, and that includes the romantic descriptions of breakfast foods. I have no doubt it will come together, Dan’s proven himself in that department. This sounds fun and I’ll give it a try. Who knows, maybe Dan’ll make a bruncher out of me yet. 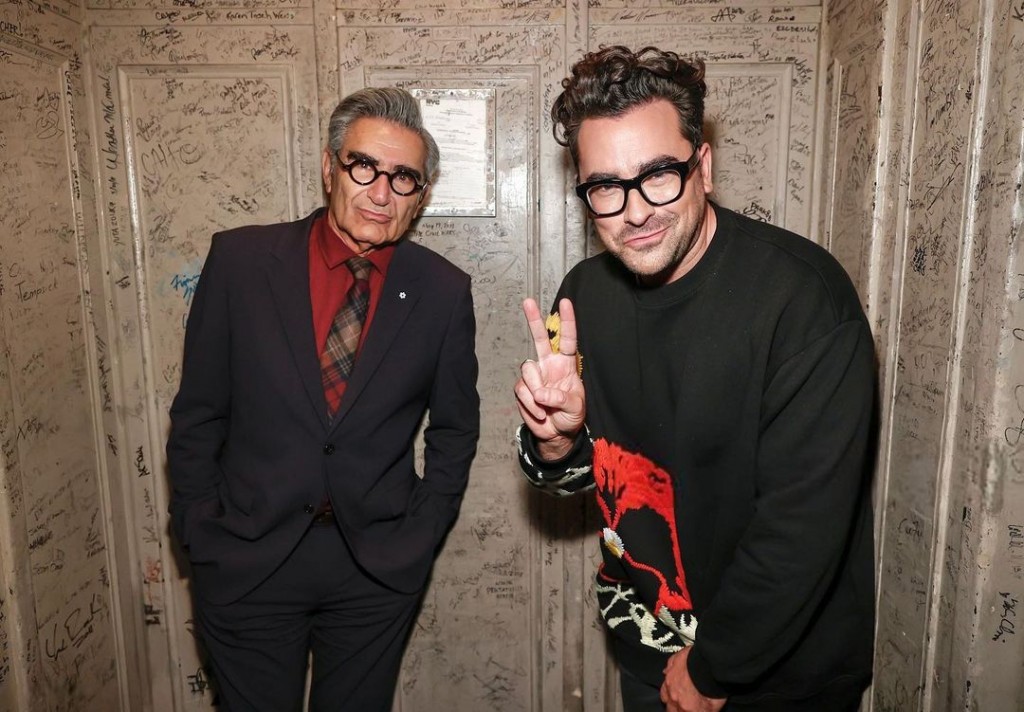 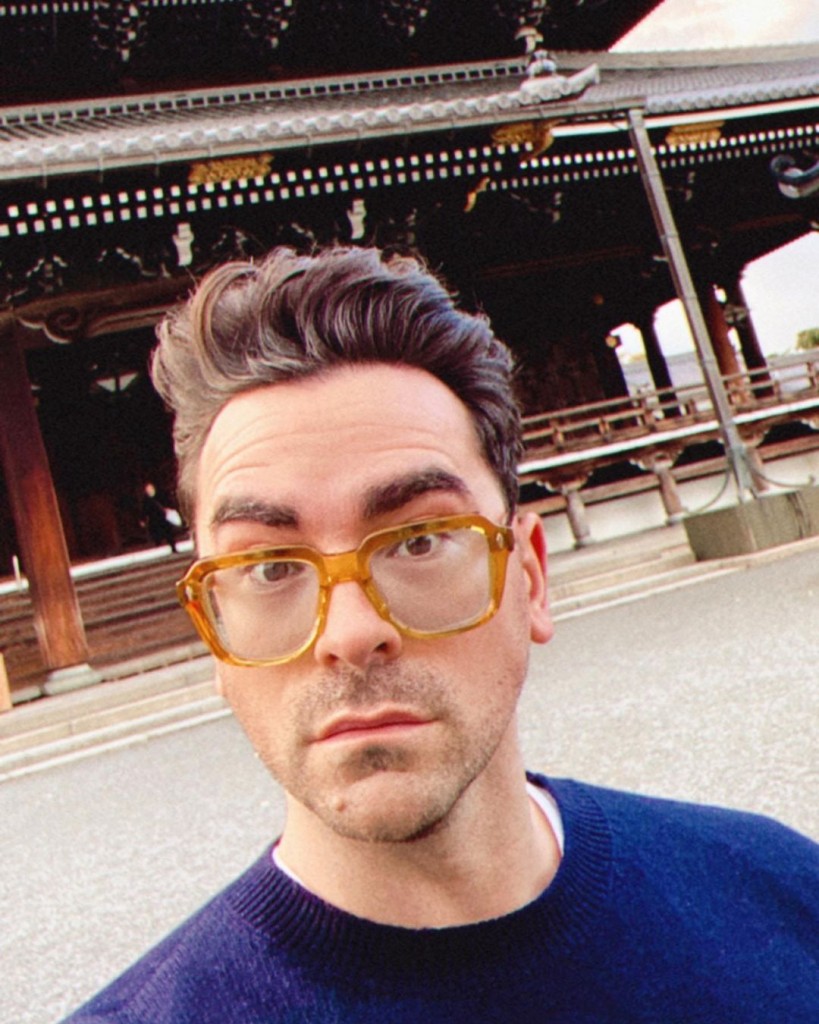 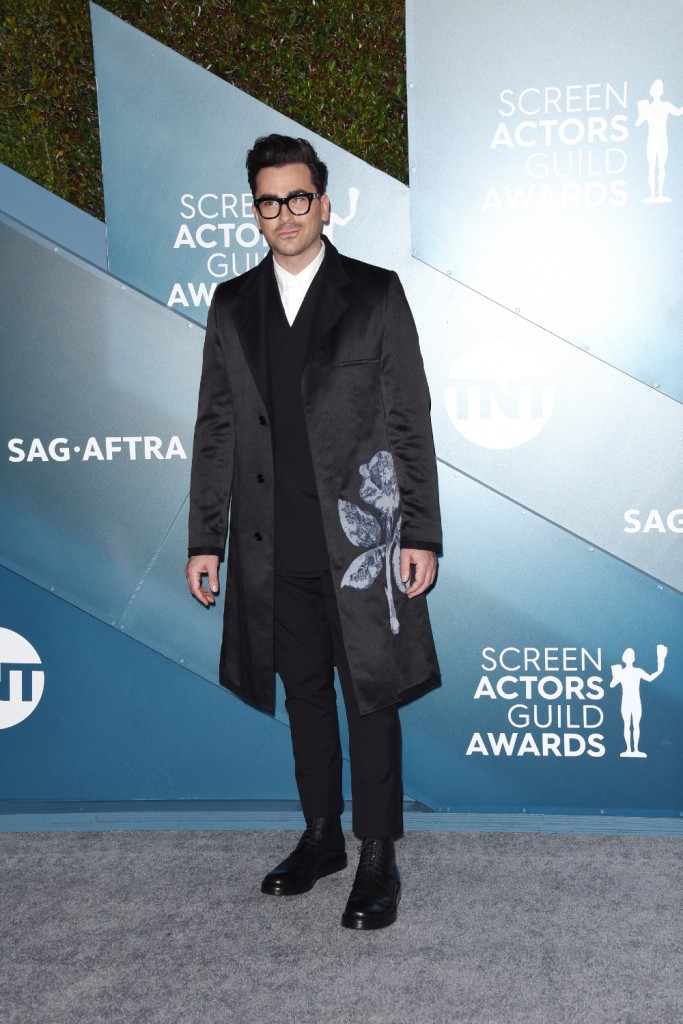