Chris Pratt to voice Garfield in an animated movie 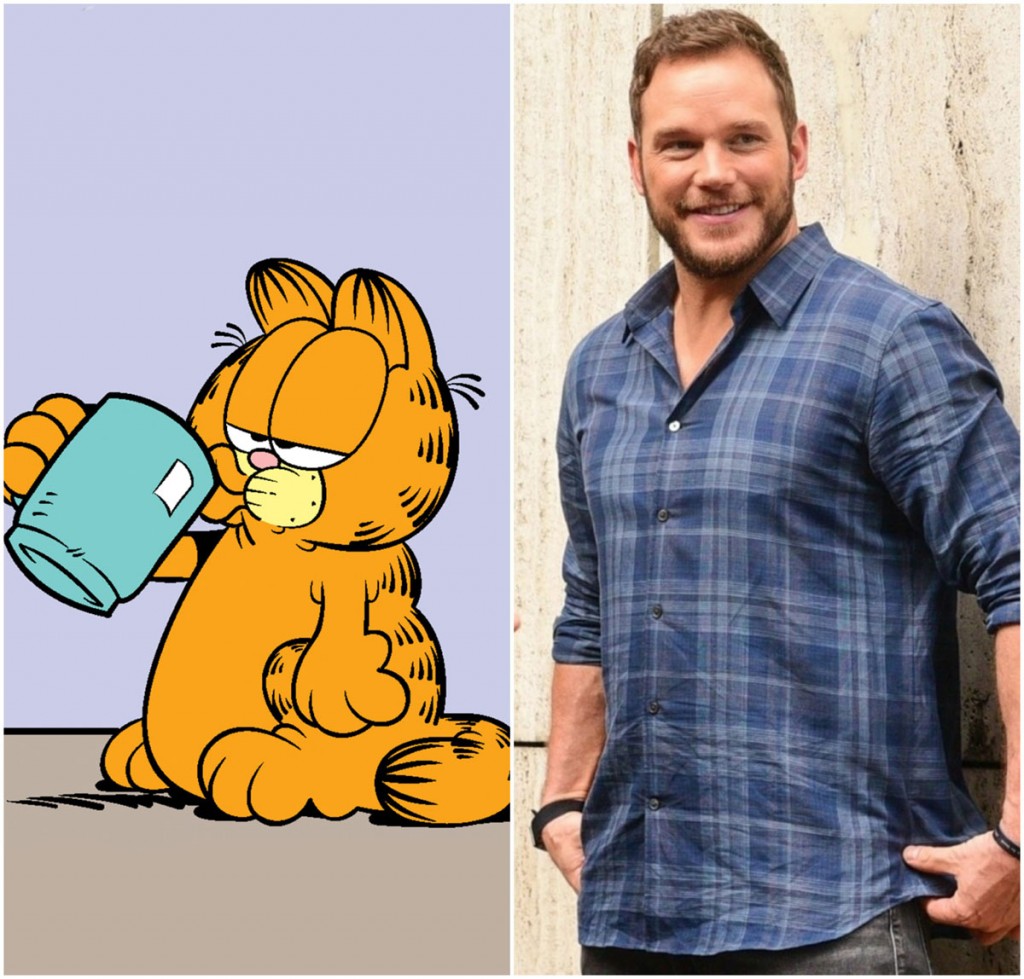 It was announced yesterday that Chris Pratt will voice Garfield in a new animated movie. The movie will be produced by Alcon Entertainment and released by Sony Entertainment. For anyone that doesn’t know, Garfield is an overweight orange tabby who loves eating lasagna. He lives with his owner Jon Arbuckle and a dumb but affable dog Odie. He is the brainchild of Jim Davis and began as a character in a comic strip that’s been running since 1978. I used Garfield in my election posters for class president in fifth grade. I lost. Since THR reports that Garfield, “holds the record as the most widely syndicated comic strip in the world,” I think the loss is on me and not the cat. Pratt will get to work on Garfield probably right after he voices Mario in the upcoming animated Super Mario Bros. film from Universal. The Hollywood Reporter has more.

Andrew Kosove and Broderick Johnson’s Alcon Entertainment is behind the new Garfield, which has been picked up for worldwide (excluding China) release by Sony Pictures. The script, written by Oscar nominee David Reynolds (Finding Nemo), is being directed by Mark Dindal (Chicken Little), with the duo having previously worked together on Disney’s The Emperor’s New Groove.

Pratt’s voice work includes the Lego Movie films and Pixar’s Onward as well as the upcoming Super Mario Bros. animated feature from Universal and Nintendo, where he will be voicing Mario. The actor, repped by UTA, Rise Management and Sloane Offer, was most recently seen in Amazon’s sci-fi feature The Tomorrow War and is due back in theaters in June with Jurassic World: Dominion.

There’s some debate as to whether the comic strip cat was named after President James Garfield. Davis said he was named after his grandfather, James Garfield Davis, but that his grandfather was likely named after the president so, kind of, right? There is no debate as to whether Chris Pratt should voice Garfield, though. The answer is NO! Look, Super Mario was one thing. Those character are designed as caricatures and Pratt can pull that off. I don’t even have a problem with Pratt’s voice work, just not in this role. Pratt is the antithesis of Garfield. The cat is supposed to be lazy, grumbling malcontent. He’s not completely unlikeable and he’s not void of compassion, but he certainly does not possess the Please Like Me attitude that exudes from Pratt’s pores.

Granted, I’m biased because for me the quintessential Garfield was Lorenzo Music. So anyone else is already a step down. Bill Murray was a good Garfield, of course. I saw someone on Twitter suggest Larry David and it’s not perfect, but it’s better than Pratt. If anyone had thought to ask me, I would’ve suggested Hannibal Buress. I’m sure Pratt is looking for roles that keep him closer to home. He’s probably getting ready for a second baby with Katherine Schwarzenegger. Kaiser suggested in the links they’re looking at him to run for office so maybe he’s trying to clean up his image. If Pratt uses Garfield on his election campaign posters, so help me…

I don’t usually get that worked up about voice talent. This is especially weird as there was little chance I was going to see the film regardless of who was cast. Still, this one bothers me, obviously. And I’m not alone. People weren’t happy about the Super Mario casting and they really aren’t happy about this. I doubt it will make a difference to the producers but at least it will entertain us in the process. At least it will entertain us more than Pratt will as our beloved Garfield:

chris pratt rejected chubby, sinful life and embraced dieting and jesus christ, and this is why he is not qualified to voice garfield

chris pratt is erasing every animated italian. first mario, now garfield, who's next?? has this man ever eaten a lasagna

first mario now garfield, is chris pratt going to steal everything from the italians ? 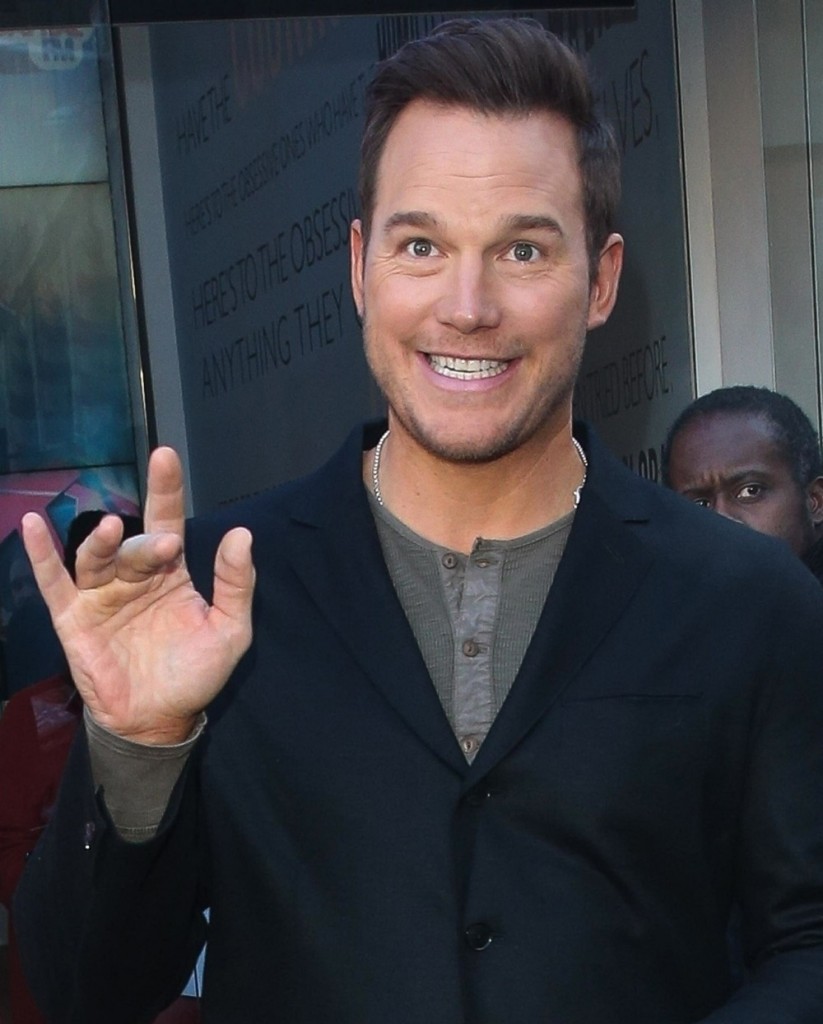 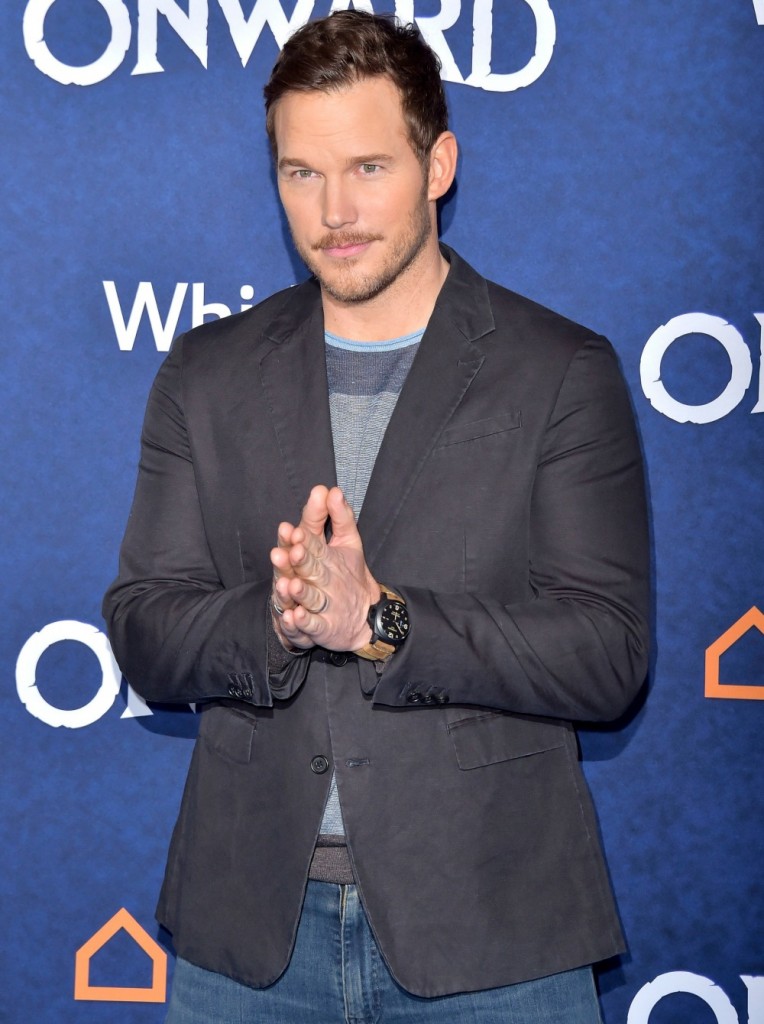