Salma Hayek is currently promoting both Eternals and House of Gucci. I imagine either of those movies would be fun to promote so to do both at the same time must be a blast. Plus Salma is at the point in her career that she’s established enough, she can talk about whatever she wants. So while she was on the Ellen DeGeneres Show, the subject turned to all things spooky. After the two ladies shared their love of scaring other people, Ellen asked Salma about her haunted home in London. Salma said enough weird things had happened that some of her staff threatened to quit. Her family was divided. Her husband, François-Henri Pinault, thought the whole ghostly business was nonsense. Salma claimed she saw some stuff, but not much. Her 14-year-old daughter Valentina, however, said she got the bulk of the ghosts’ attention. So Salma hired a ghost exterminator to ask the spirits to leave but that ended up freaking everyone out even more.

Salma Hayek has a ghost problem in her London home!

“It was haunted I think…It is not [anymore], not like before definitely,” Salma said during an appearance on The Ellen Show.

“I didn’t see this but some bodyguard didn’t want to work there anymore because the piano played by itself…Lights go on and off. The doors and the windows open and close. I’ve seen some of it. A lot of other people in the house have seen it,” Salma explained.

Salma’s 14-year-old daughter Valentina noted that she got it “the worst” and has even seen the ghosts on a couple of occasions.
“I said, ‘Look, I’m going to bring in somebody.’ Even if it’s not true, at least they might psychologically think it’s over,” Salma shared.

She continued, “Oh my goodness. So he came…and he starts going through the house and is like, ‘Yeah there’s an old lady here and a child’ and this and that. Everybody’s like freaking out even more. It’s worse because he found like 20 [ghosts].”

And while he was successfully able to get rid of a majority of the ghosts, there were a few who just didn’t want to leave — one of which particularly concerned Valentina.

“He’s like, ‘She’s a nun…You know what I found her doing? She was praying. She was here longer than you and she’s not telling me to get rid of you…[You paid me] to get rid of the bad vibes. She has good vibes. She stays,'” Salma recounted.

This reminds me of Sting and his haunted house. Most people don’t believe in the unexplainable until they’ve encountered it. Even then, it’s up to the person to quantify their experience. Every time I go to London – anywhere in England – I feel spirits all over the place. I have no doubt they’re hanging out everywhere. The only place I felt a more ghostly presence was in France.* My guess is François actually accepts ghosts readily, he just doesn’t get why everyone is making such a fuss. I love Salma’s whole haunted house story, but my favorite part is Valentina arguing with the Ghost Whisperer over the nun. And good for him for sticking up for Sister Specter! But Salma said two ghosts got to stay after the others were ejected. I wonder who the other was?

The ghosts should help with Salma’s love of scaring people, though. Salma admitted that as much as she likes to scare, she doesn’t like being scared. I must draw the line here; you can’t have it both ways. My husband is not a fan of being scared and he never intentionally scares anyone. I, on the other hand, love to scare people (and pets). But I’m fine being scared. And because I scare so easily, I’m always the target. So yes, my nerves are shot, but you gotta walk the walk, right?

*okay, maybe Rome was the place I felt the most ghostly presence. That place is teeming with spirits.

Here is Salma’s segment on her haunted London home: 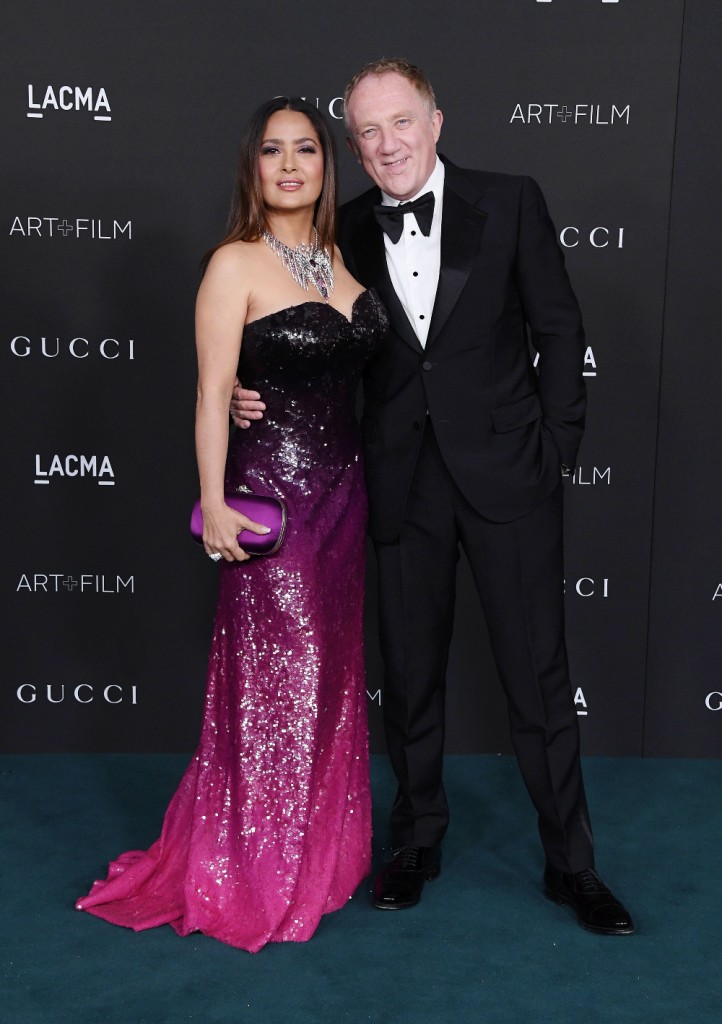 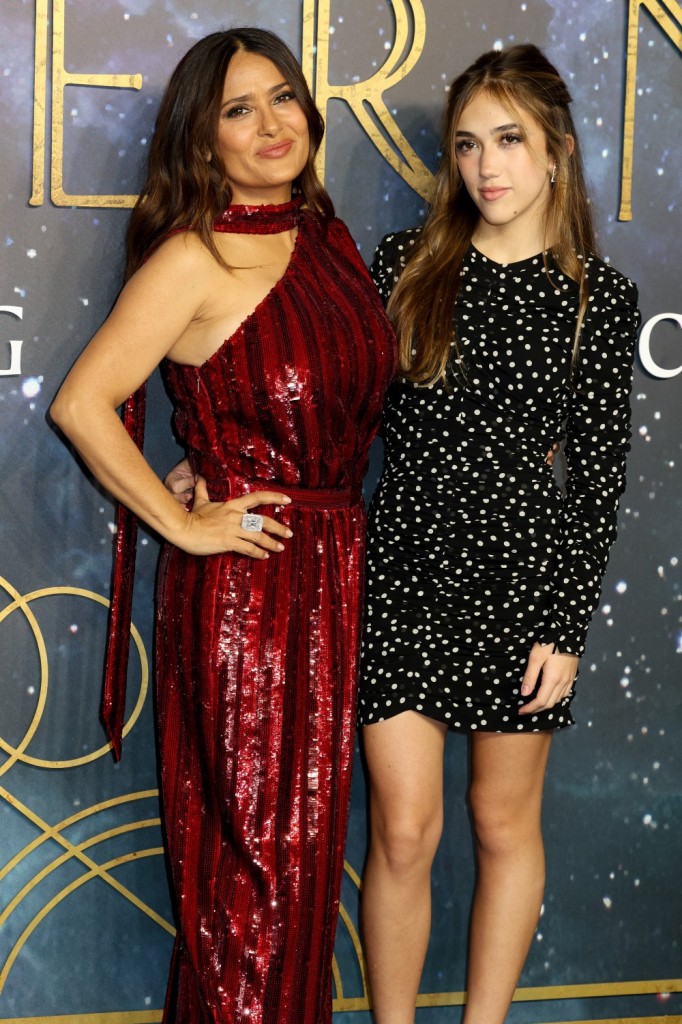