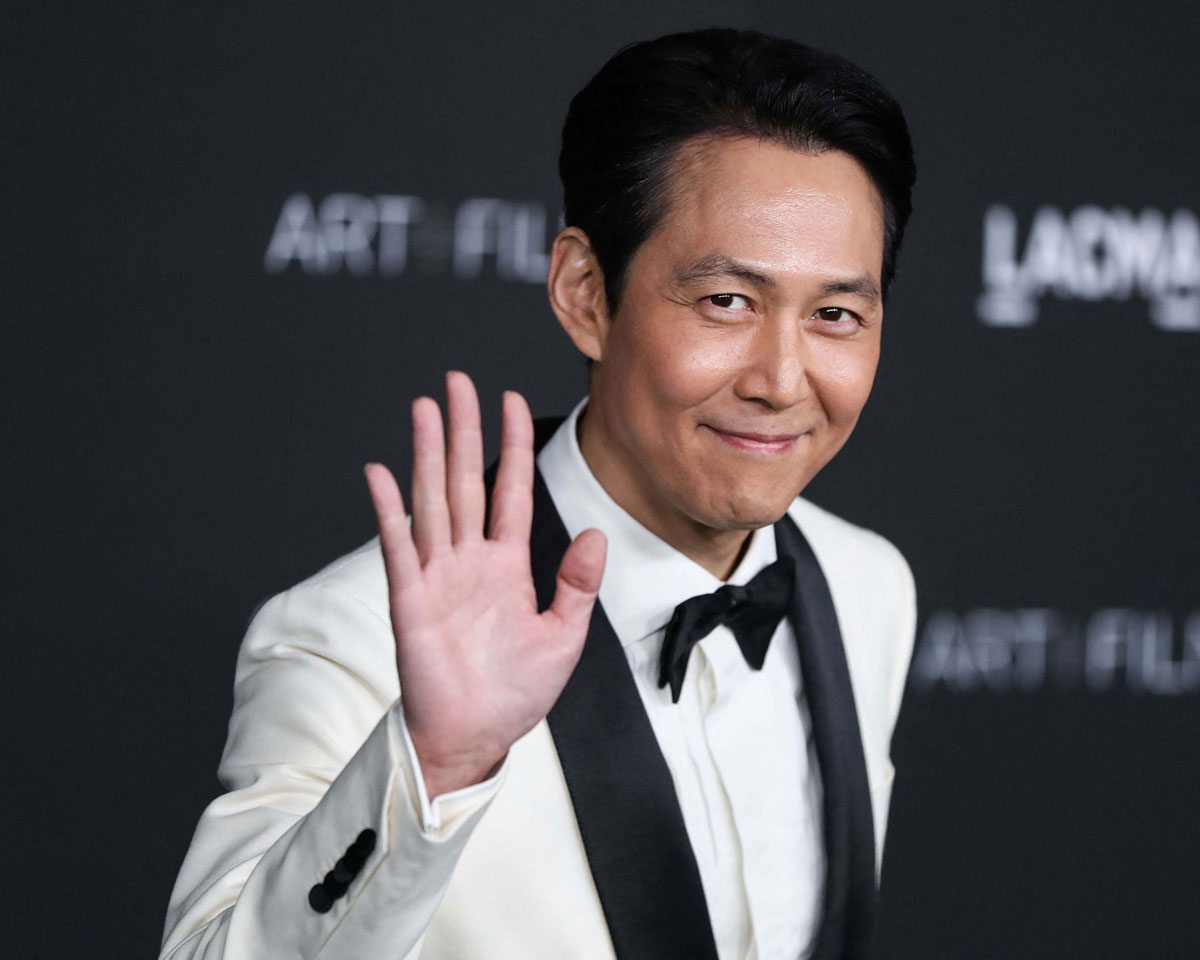 Mild speculative spoilers for Squid Game
Squid Game was the most popular Netflix series of all time and the first to top the charts in every single country. It proved beyond a doubt that viewers like highly entertaining shows and that language is not a barrier to that. Creator Hwang Dong-hyuk spent over ten years trying to get it made. He went through countless rejections, lived with family and even had to sell his laptop at one point to make ends meet. I’m sure the studios that told him it was unrealistic and too violent are kicking themselves now.

In initial interviews after the series’ success, Dong-hyuk said he wasn’t sure about doing a sequel, that there were other projects he wanted to do first, and that he would get help with a sequel if there was one because he was tired of doing everything on his own. The good news is that a sequel has now been confirmed. Dong-hyuk told the AP at a screening that he’s planning it now.

Another season of “Squid Game” is on the way.

Creator Hwang Dong-hyuk confirmed the plans to the Associated Press at a screening and Q&A in Los Angeles for the Korean drama, which became a global phenomenon for Netflix in the past couple months.

“There’s been so much pressure, so much demand and so much love for a second season. So I almost feel like you leave us no choice!” Hwang told the Associated Press on the Monday night red carpet. “But I will say there will indeed be a second season. It’s in my head right now. I’m in the planning process currently.”

However, Hwang tempered expectations by saying it’s too early to give any concrete details about the follow-up to the smash hit, and Netflix hasn’t made any official announcement yet. Hwang did say, though, that lead actor Lee Jung-jae will return as main character Seong Gi-hun.

You can see the video of that interview below. I’ve mentioned this before, but how handsome is Lee Jung-jae? They did such a good job making him look like a hapless loser that you couldn’t tell how hot he was on the show until he grew out his hair and beard and went full Keanu. I know a sequel seemed inevitable given the way the Squid Game ended and how massively successful it was, but I’m still surprised they confirmed it this early! So we have confirmation that Gi-hun is returning as the lead. I’m sad that so many of my other favorite characters won’t be back, but maybe we’ll see them in flashbacks. I also want Gi-hun to take down the shady organization from the inside, but I can’t help but think he’ll be absorbed by them and complicit by the end of season two.

COMEBACK SQUID: Hwang Dong-hyuk, the director, creator, writer of #SquidGame says the show will be back with more Gi-hun adventures. pic.twitter.com/uqC1DIdZqy 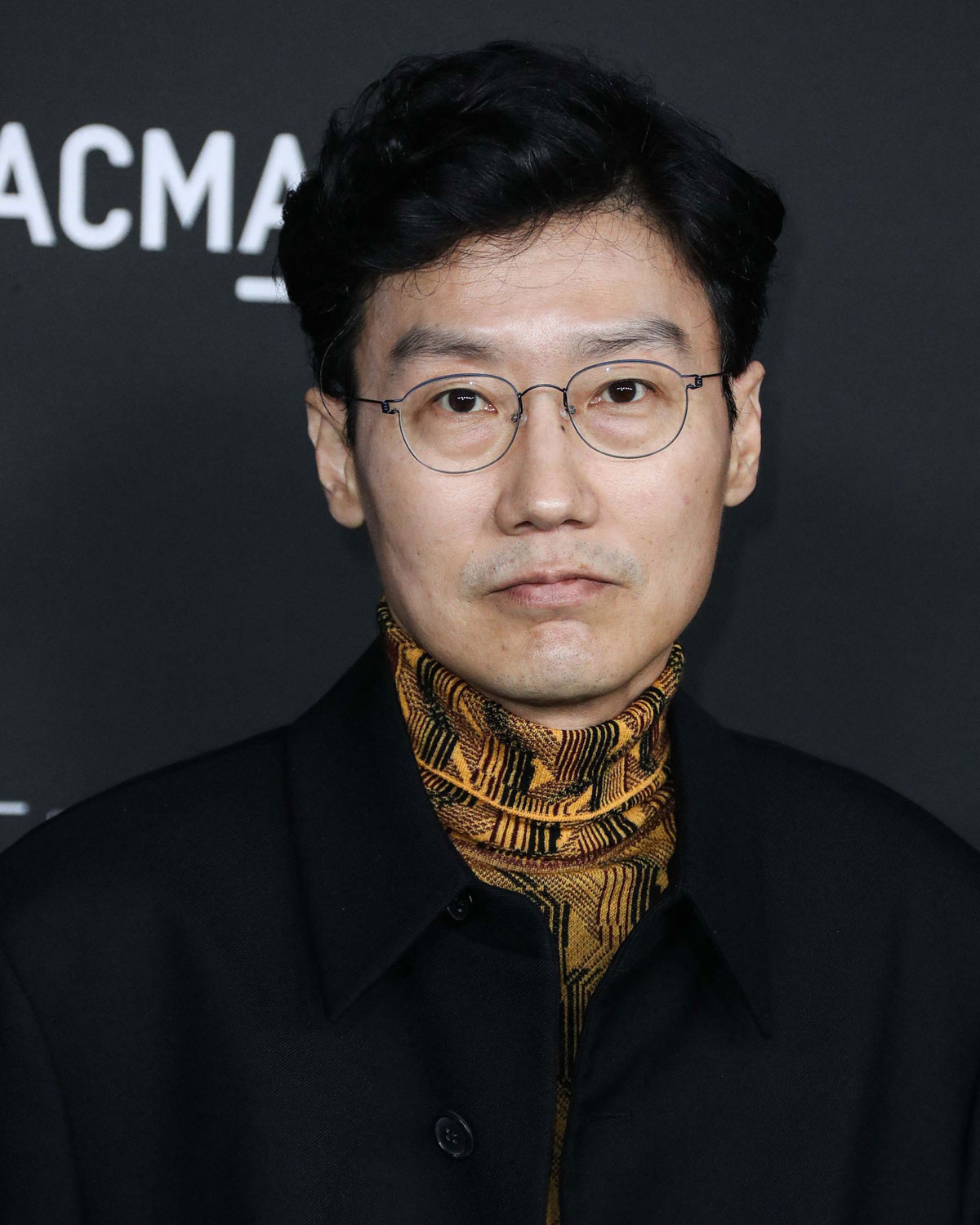 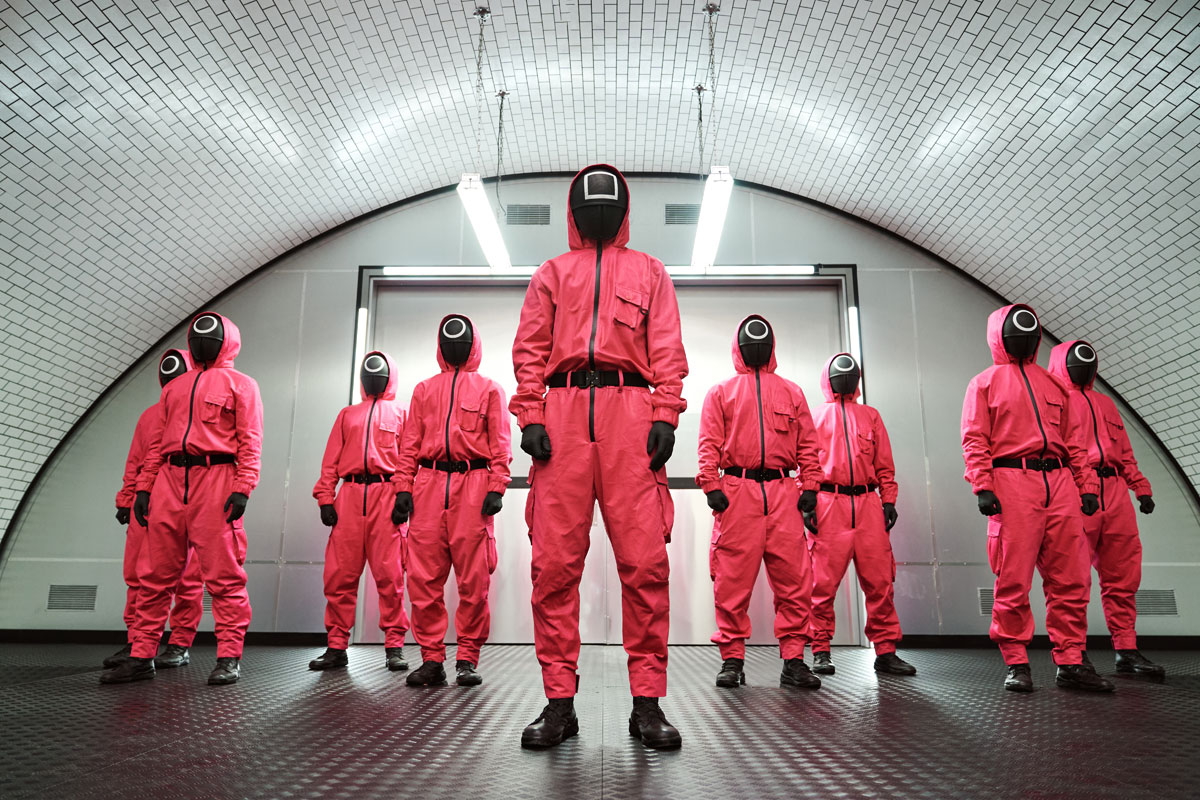 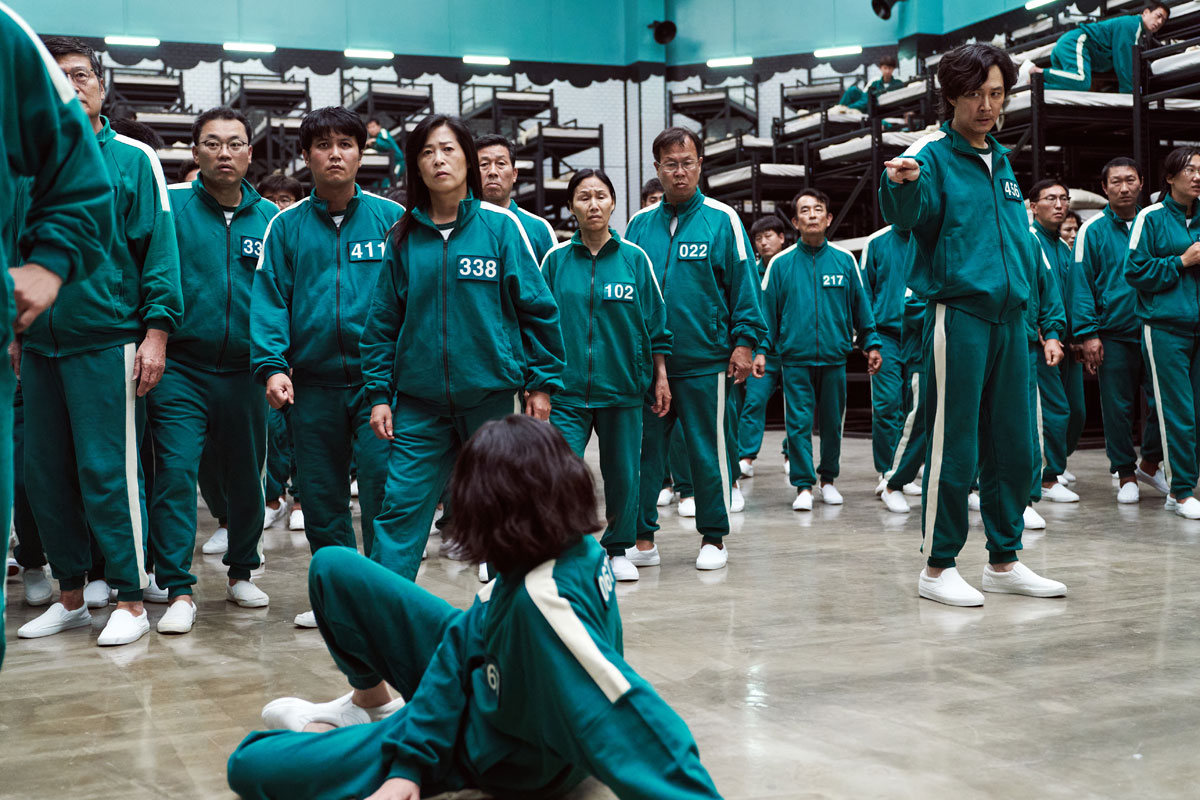