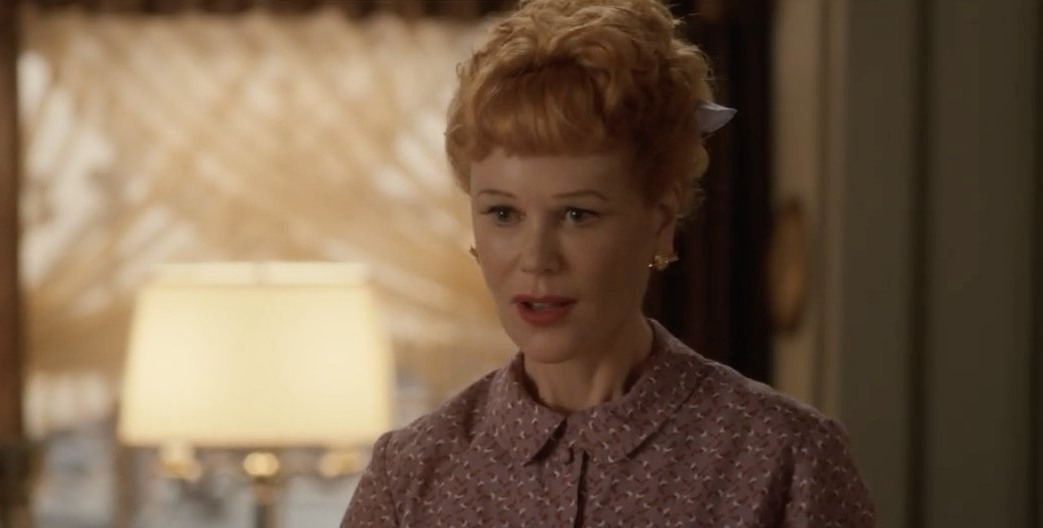 Last month, the first teaser trailer for Being the Ricardos was released. The film is about what was happening behind-the-scenes of I Love Lucy, with Desi Arnaz and Lucille Ball’s failing marriage and perhaps the communist witch hunt too. The teaser trailer was edited around Nicole Kidman’s face, which was noted at the time for being a pretty bad omen. The casting is just too terrible to get beyond, honestly. Anyway, there’s a “full-length” trailer out now. They’re still trying to be kind of coy about Nicole’s face and how she looks absolutely nothing like Lucille Ball, but at least they really do show her face.

This looks so bad. Really, really bad. And can I just say? It looks CHEAP. This is something Aaron Sorkin wrote and directed, with Amazon Prime money! Why does everything look like it’s from a budget Lifetime movie? Why is everyone being so squirrelly about Kidman’s face and the actual story? I pity the poor editor who is being forced into cutting these trailers. 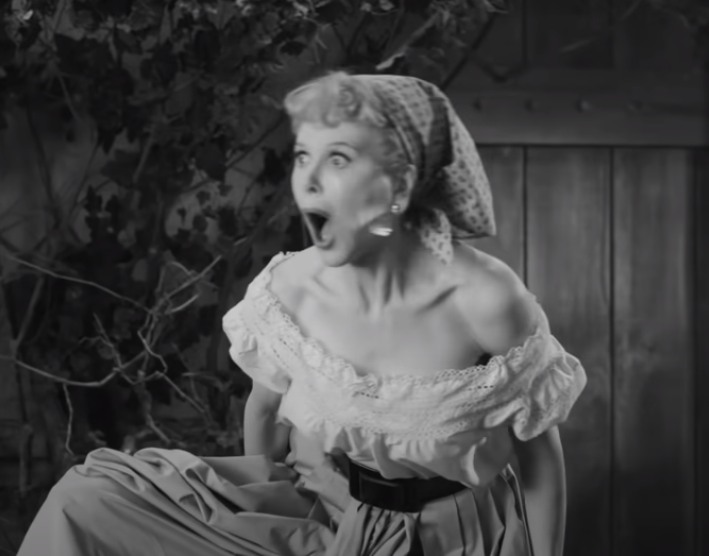 Screencaps courtesy of ‘Being the Ricardos’.