Elon Musk is about to sell his ‘last remaining house,’ is focusing on Mars now 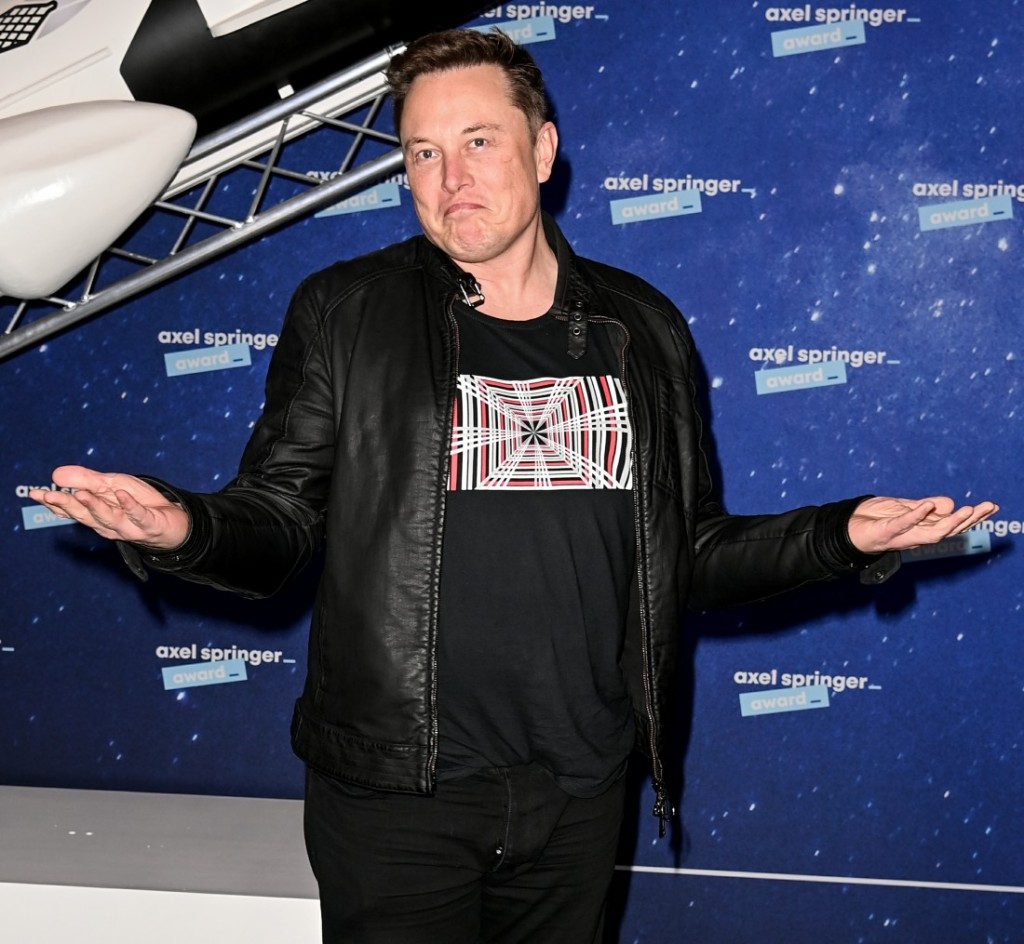 Back in August we learned that Elon Musk’s primary residence is a 375-foot house on the SpaceX compound in Texas. Elon is pulling up most of his roots in California and moving them to Texas so he can focus on sustainable energy. Oh, and commercialize flights into space, which kind of seems to counteract that whole clean energy thing, but what do I know? Anyway, the last piece of real estate Elon personally held was a manse in Hillsborough, a high-end suburb of San Francisco. And when I say high-end, think Montecito level. Except that Hillsborough folks think Montecito folks are “new money.” Ivy Getty has friends in Hillsborough – you get my drift. Apparently, Elon’s place sat on 47 acres, had seven bedrooms, 10 baths, a pool and possessed full views of the Bay. He rented the property for events, primarily. After listing the property in July, he has a buyer. Once this is sold, Elon can devote all his attention to colonizing Mars.

Elon Musk has finally scored a buyer for the final home he owns nearly a month after it was listed for sale in San Francisco, The Post can report.

The property went under contract on Saturday, Nov. 13 — a year-and-a-half after the billionaire vowed to unload his vast real estate portfolio to focus on his mission to colonize Mars.

However, the contract is pending a contingent offer — meaning Musk, 50, has accepted an initial proposal, but certain conditions must be met, and in some cases he has the right to back out of the sale if he chooses.

The Tesla and SpaceX boss initially listed the home “by owner” in July, so that any potential buyers would have to go through him directly to put in a bid. However, it seems that no one could get a hold of him, according to one insider, so the home stayed on the market for months.

The Post has some photos you can see here. The place is stunning. My ex-sister-in-law grew up in Hillsborough, so I’ve had the privilege of being in some of the finest homes in that area. I don’t know Elon’s home, but my gawd would I love to see it in person. Going off the photos, I must compliment Elon, it looks like he stayed true to the architecture of the home, both interior and exterior. You wouldn’t believe some of the atrocities done to these beautiful homes with updates. I’ll bet it was an amazing event space, but I agree with him that it looks like a “special place” and a family should live there. Someone should, houses deserve to be lived in. So if this sale goes through, Elon will be free to focus completely on Mars as he tweeted… and robots that will buy our groceries.

And of course, Elon listed the property, made himself the point person and then went AWOL for six months. He cannot do anything the “normal” way, can he? I’m intrigued by all the contingencies in the selling contract. I wonder if his ability to back out is there to accommodate his potential fickleness or because he really does want the house to fall into the hands of the right owners? Who would guess that feeling a connection to houses and homes would be the one common ground Elon and I stand on? Except for Mars, I don’t care what house he builds, I can’t connect there. 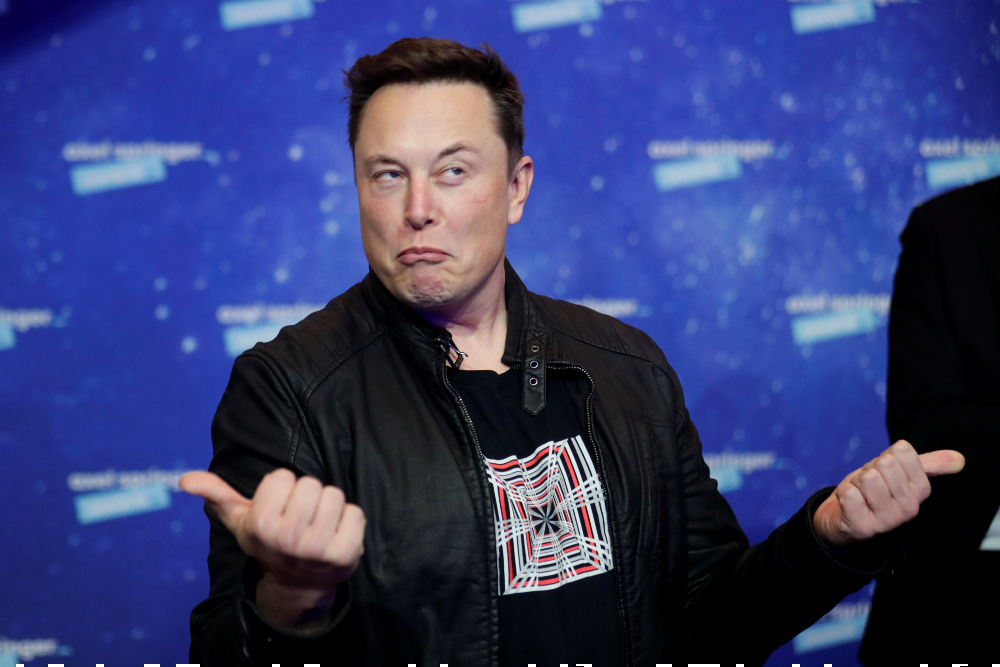 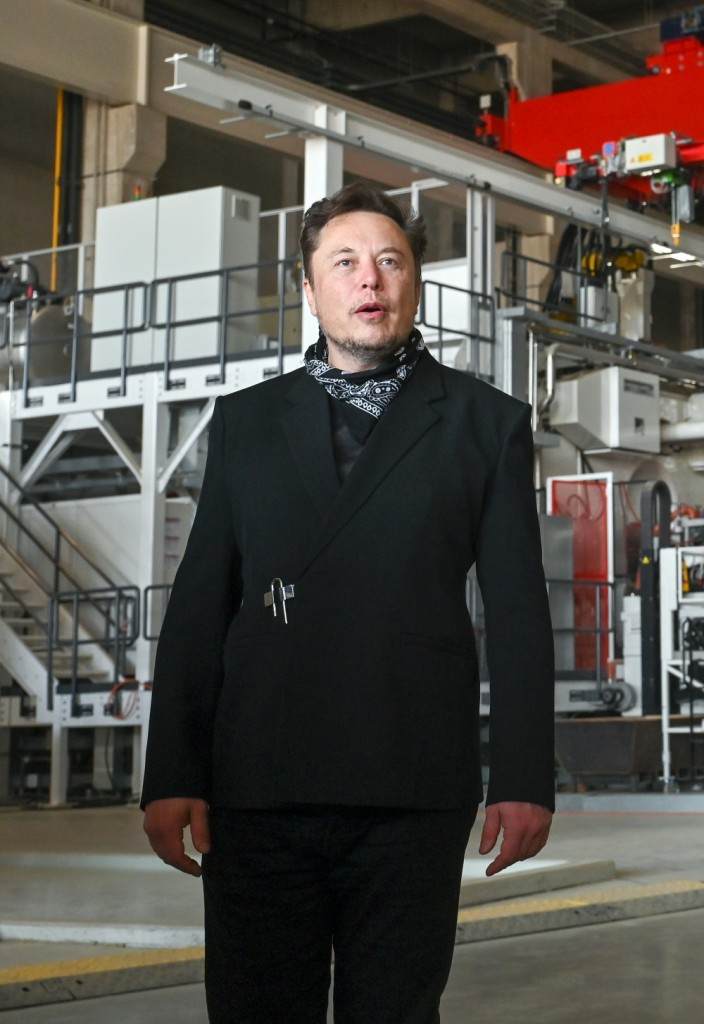 28 Responses to “Elon Musk is about to sell his ‘last remaining house,’ is focusing on Mars now”