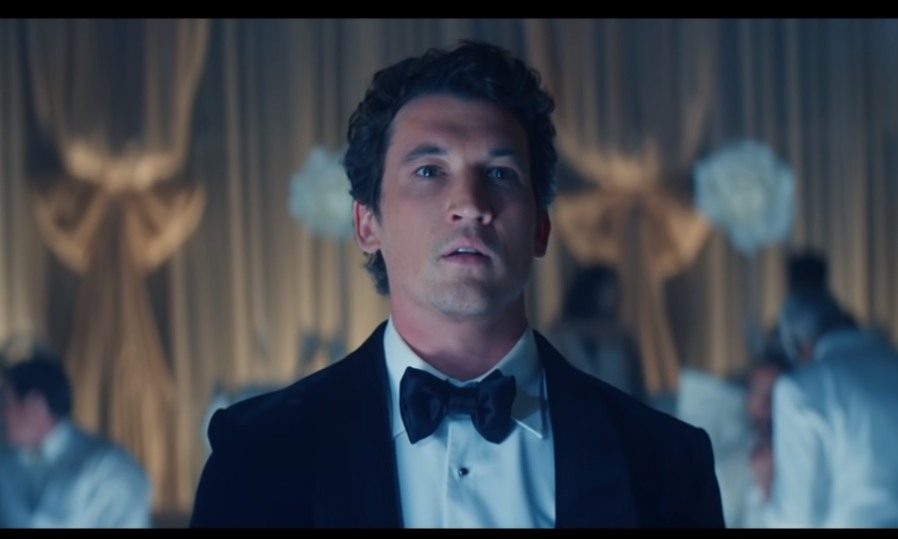 Taylor Swift’s promotional blitz for Red (Taylor’s Version) continues. Last Friday, she dropped the short film, which she wrote and directed, for “All Too Well.” The video is just a straight narrative of her all too brief relationship with Jake Gyllenhaal, the man who stole her scarf and broke her heart. But that’s not all! She’s just released a music video for a song “from the vault,” as in a song which was not on the original Red album. The song is “I Bet You Think About Me,” and the video was directed by Blake Lively, in what is Blake’s directorial debut. Here we go.

It actually took me a second to understand what was happening – I thought the Taylor character was stalking her ex’s wedding and I was like “well that’s on brand.” But no, the story is that her ex can’t stop thinking about her, even on his wedding day. The Taylor character is a ghost of her ex’s memory. That too is on-brand, and I kind of understand why this one was kept in the vault. She’s expounding on the idea that her ex will always regret leaving her, always regret not marrying her and this is Taylor imagining that her ex is still obsessed with her… even though he was clearly the one to end things? LOL.

What’s weird about this is that her “ex” in the music video is played by Miles Teller, who has been in the news this year because of a lot of reporting around the idea/reality that he’s an anti-vaxxer whose unvaccinated ass spread Covid to cast and crew on a project over the summer. Maybe that was the purpose of hiring Miles Teller: clearly, Taylor Swift and Blake Lively were not looking to make “the ex character” sympathetic. We’re supposed to come out of the video thinking “that guy is a douchebag.” It helps that they cast someone everyone already knows is a douchebag.

Update: Miles heard everyone questioning why Taylor hired him and he would like everyone to know that he’s vaccinated. The Snake Fam isn’t buying it!

Hey guys, I don’t usually feel the need to address rumors on here but I am vaccinated and have been for a while. The only thing I’m anti is hate.

79 Responses to “Why did Taylor Swift cast anti-vaxxer Miles Teller as her d-bag ex? Oh, okay.”