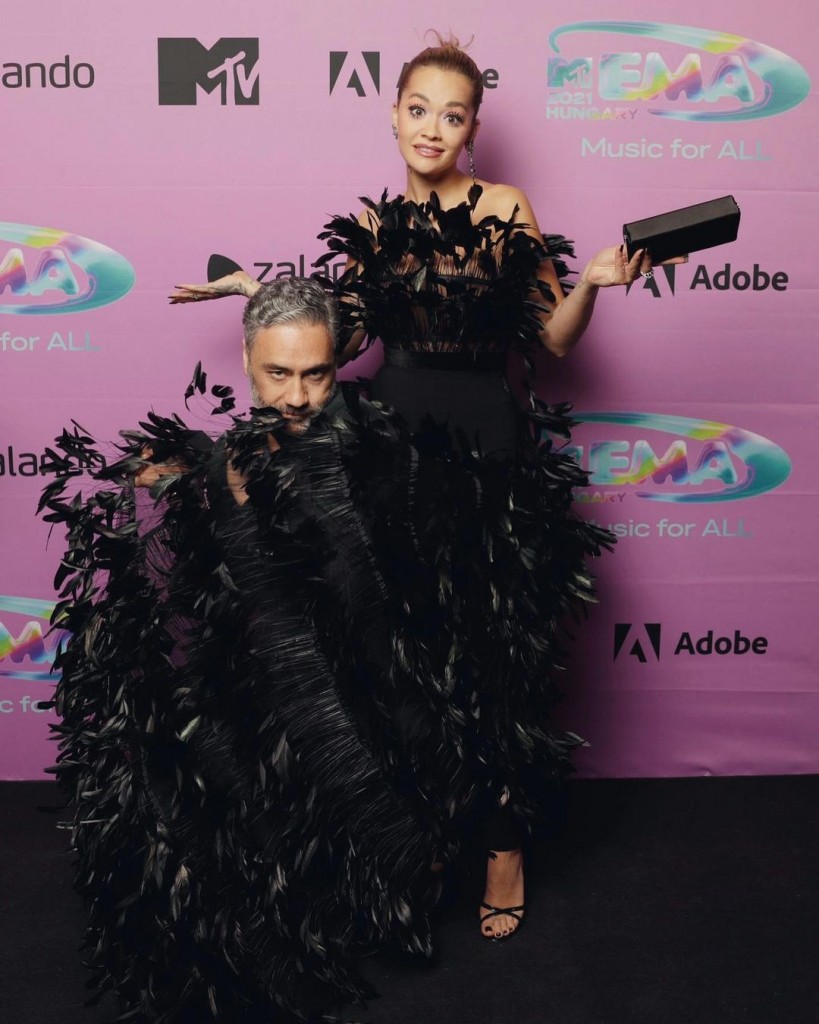 In April we heard that Taika Waititi and Rita Ora were seeing each other. I wrote the liaison off as a pandemic fling that had come about as a matter of convenience. Once word of their romance hit the media, the couple was certainly not shy. As time wore on, they surprisingly seemed to be making it stick. In August, they made their red carpet debut at The Suicide Squad premiere and followed that up with the premiere of Eternals. Now, according to The Sun, they’ve taken a big step as a couple: meeting the parents. Apparently, when Rita returned to London to work on her new album, she introduced Taika to her parents. Things are supposedly “really serious.”

SHE’s one of the world’s most eligible women – but Rita Ora has been unlucky in love . . .  until now.

The How We Do singer has touched down in London with boyfriend Taika Waititi for the first time – and I’m told wasted no time in introducing him to her parents.

But on top of that, I hear things between the pair are now “really serious” – something that looked clear as day when they attended this weekend’s MTV EMA awards. Should I buy a hat?

Rita is currently working in London on her new album – after jetting to Budapest for the weekend for the awards bash.

Since I thought the sell by date for this relationship was when Thor: Love and Thunder wrapped, I guess anything goes at this point. If Taika’s in London, there’s no reason for him not to meet her parents. Traditionally meeting any of the family is a big deal. So if this leak is coming from Rita’s camp, which it must be with that “most eligible woman” lead in, she’s definitely trying to send a message. However, Taika looks happy to follow Rita’s lead on all this. It’s been reported that he’s fawning over her on the carpets and we have photographic evidence that he’s all over her. He’s loving her attention as much as she’s loving the attention he’s bringing her. So it’s kind of a match made in Hollywood heaven.

As for the writer’s quandary about whether we should be buying hats for the OrWait Wedding, I’ll hold off. If this is anything like Rita’s album timelines, we have a couple of years before anything happens. 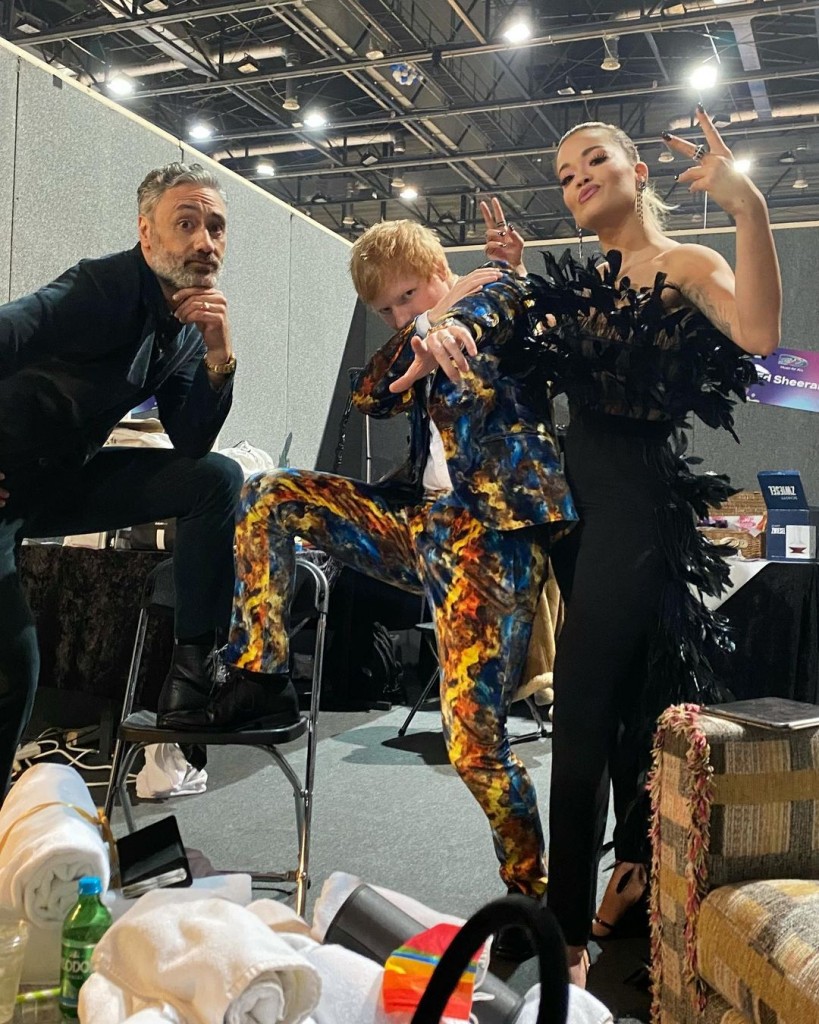 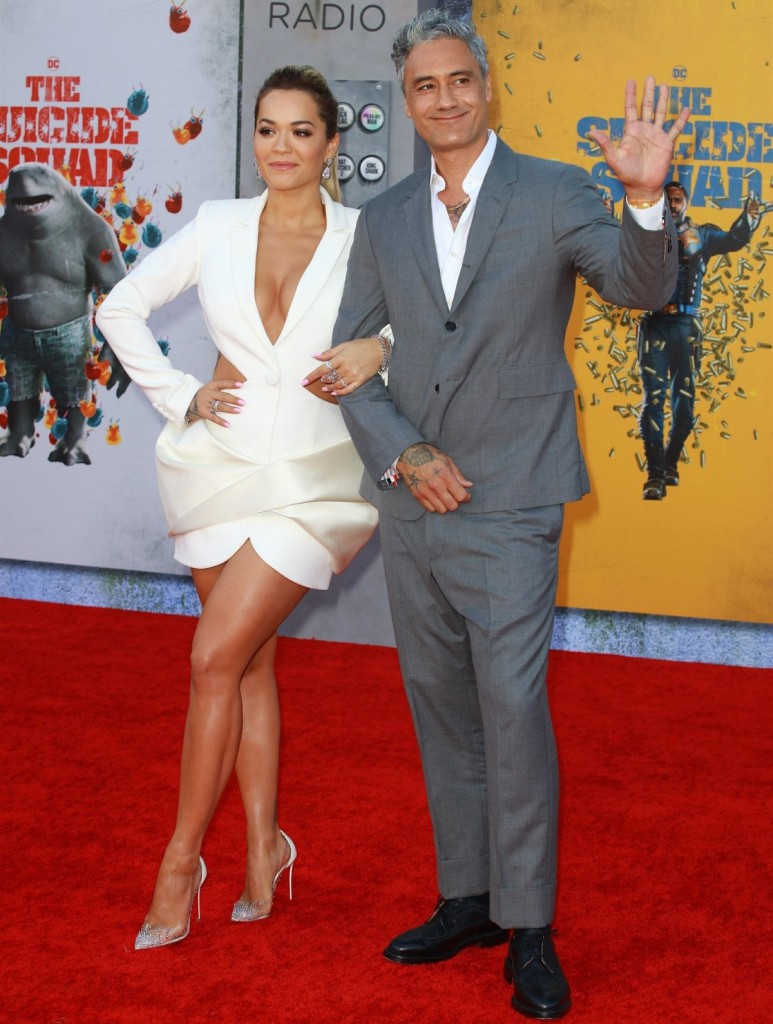 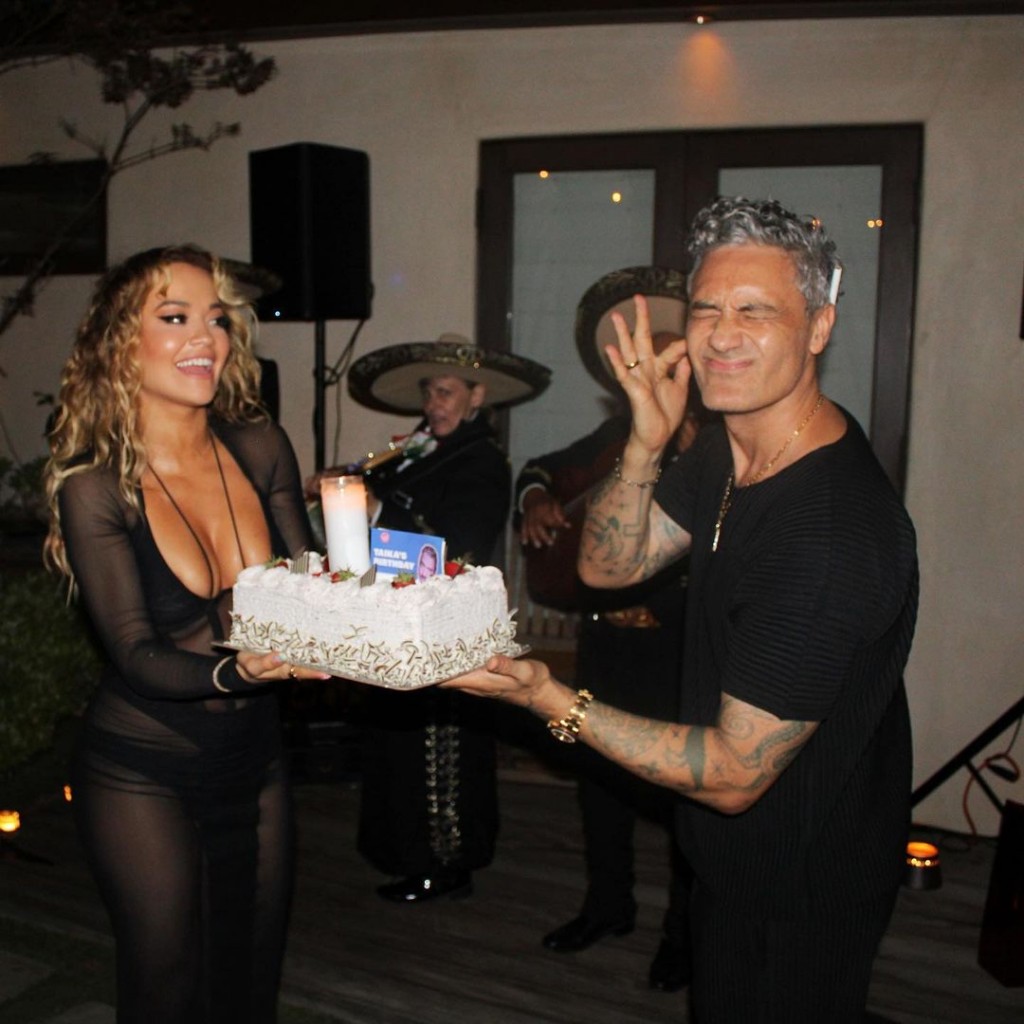 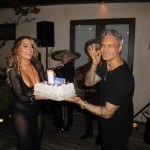 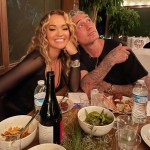