Halle Berry: I got blamed for Catwoman but I worked hard, it wasn’t my fault 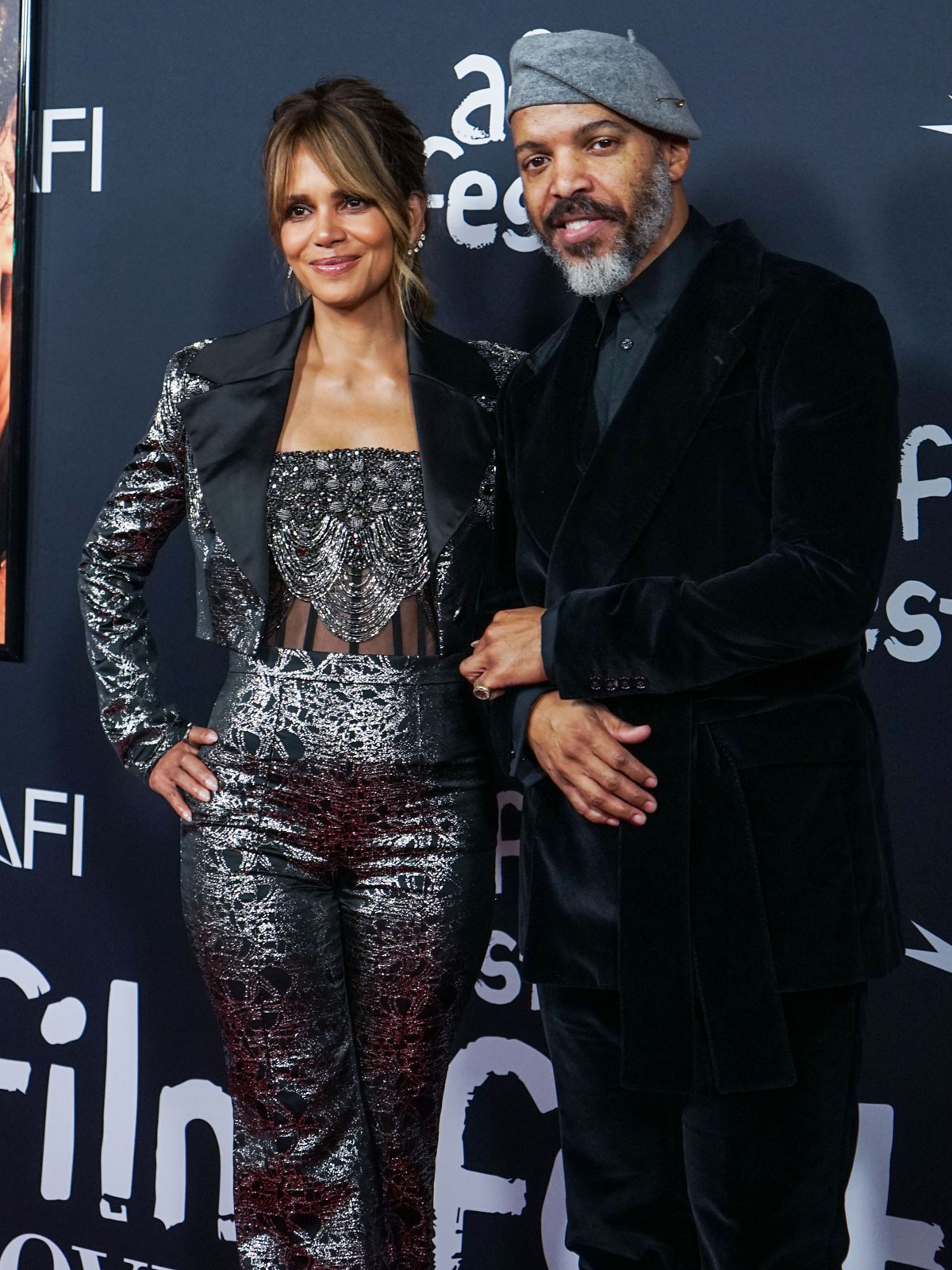 Back in October folks began tweeting about Halle Berry’s turn as Catwoman. Catwoman was on people’s minds because the trailers and stills were coming out for the new Batman movie starring Robert Pattinson as Batman and Zoe Kravitz as Catwoman. Halle Berry’s 2004 Catwoman bombed at the box office, with Halle graciously accepting four Razzie Awards in person that year. Critics blamed Halle’s performance for the failure of the movie.

This week Halle stopped by the Jimmy Kimmel show to promote her film Bruised, which she directed and stars in. Jimmy brought up the tweet that she sent out about receiving Catwoman love. Halle said that even though so many people were disappointed with the Catwoman movie, she knows she worked hard and that’s not on her. Halle went on to say that she’d love to do Catwoman again as the director of the film. Below are a few more highlights via Yahoo! and the interview is embedded below the post:

“I worked really hard to be a Catwoman. I learned capoeira. I did the work,” Berry said. “The disheartening part was I didn’t direct it, I didn’t produce it, nor did I write it. I was just the actress in it. But for all these years I have carried I think, you know, the weight of that film. And whatever success it had or didn’t have, somehow it seemed like it was all my fault. But it really wasn’t my fault. But I’ve been carrying it.”

The conversation started after host Jimmy Kimmel pointed out a Tweet that Berry posted in late October, after she started randomly getting love from people who were discovering, or re-discovering, Catwoman and praising Berry’s performance.

“So when that came up,” Berry said of the random Twitter praise. “It gave me a chance to sort of like… to stick it back.”

Catwoman was nominated for seven Golden Raspberry — or Razzie — Awards, given to the year’s lousiest films. It won four, including Worst Picture and Worst Actress for Berry, and with a Best Actress Oscar already in her possession from 2001’s Monster’s Ball, Berry was a great sport and actually showed up to accept her trophy.

I am not gonna lie, I did not like Halle’s Catwoman movie but not because of Halle. I loved how Halle mastered the whip. The problem with Catwoman was it was poorly written and produced. Halle had no control over those things and she is right, it is not her fault. I don’t think Halle should play those gritty, kickass roles because I feel those are energies that Halle struggles to grasp (hello Storm). Halle makes a great love interest (Boomerang), comedienne (BAPS) and a down on her luck woman (Monster’s Ball), but not a heroine or antiheroine. I wonder how well she did as the ex-MMA fighter in her new movie Bruised. It now has a 70% Rotten Tomato critics rating, with people praising Halle’s directorial debut and performance.

It is interesting that people are looking back at Catwoman 17 years later and making Halle feel better it. Catwoman also gave me my favorite song of 2004, Scandalous by Mis-Teeq. I am not looking forward to seeing Zoe Kravitz in the role despite liking her. The actresses that played Catwoman best at this point are Eartha Kitt and Michelle Pfieffer and you can fight me on that. 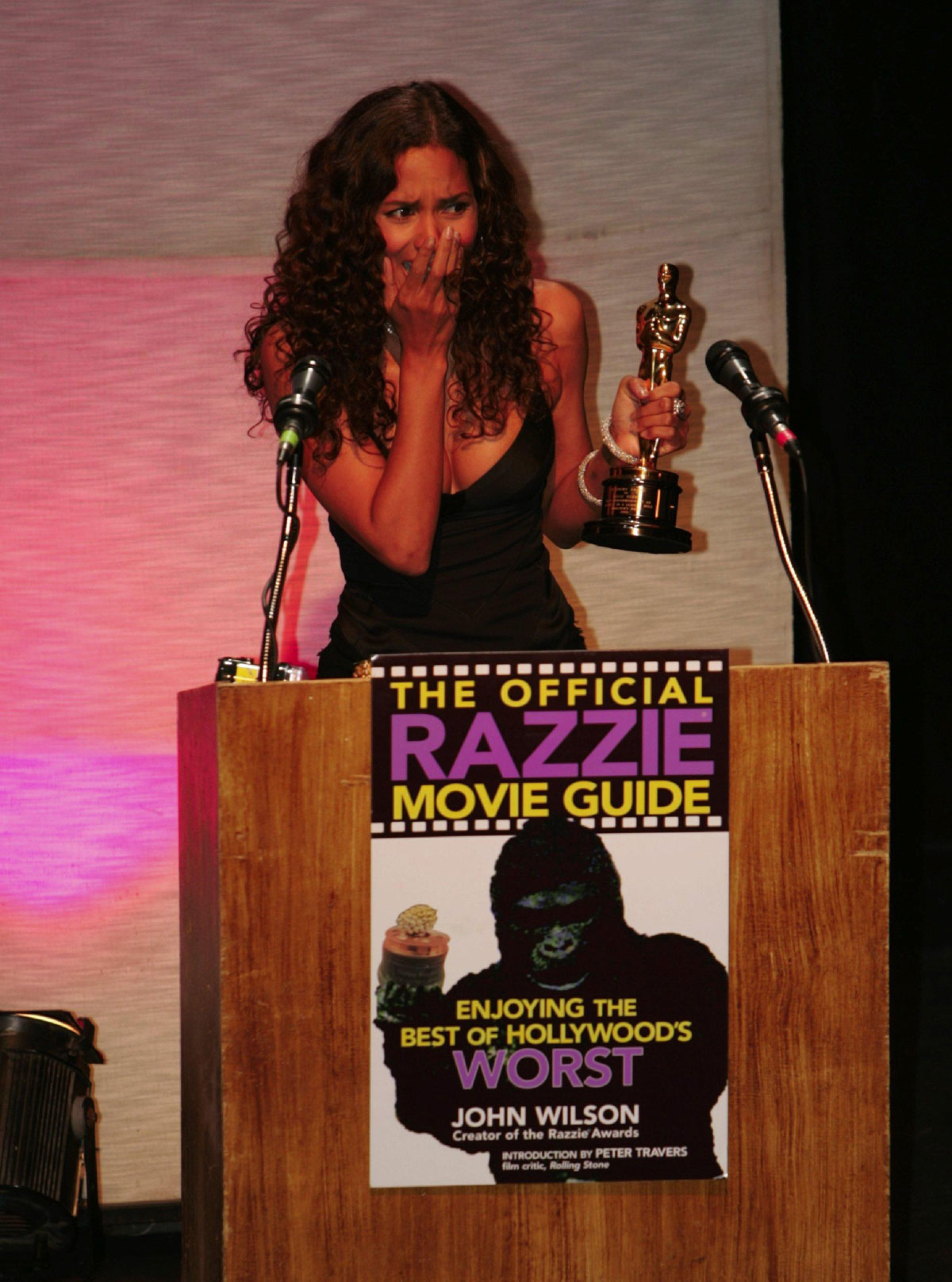 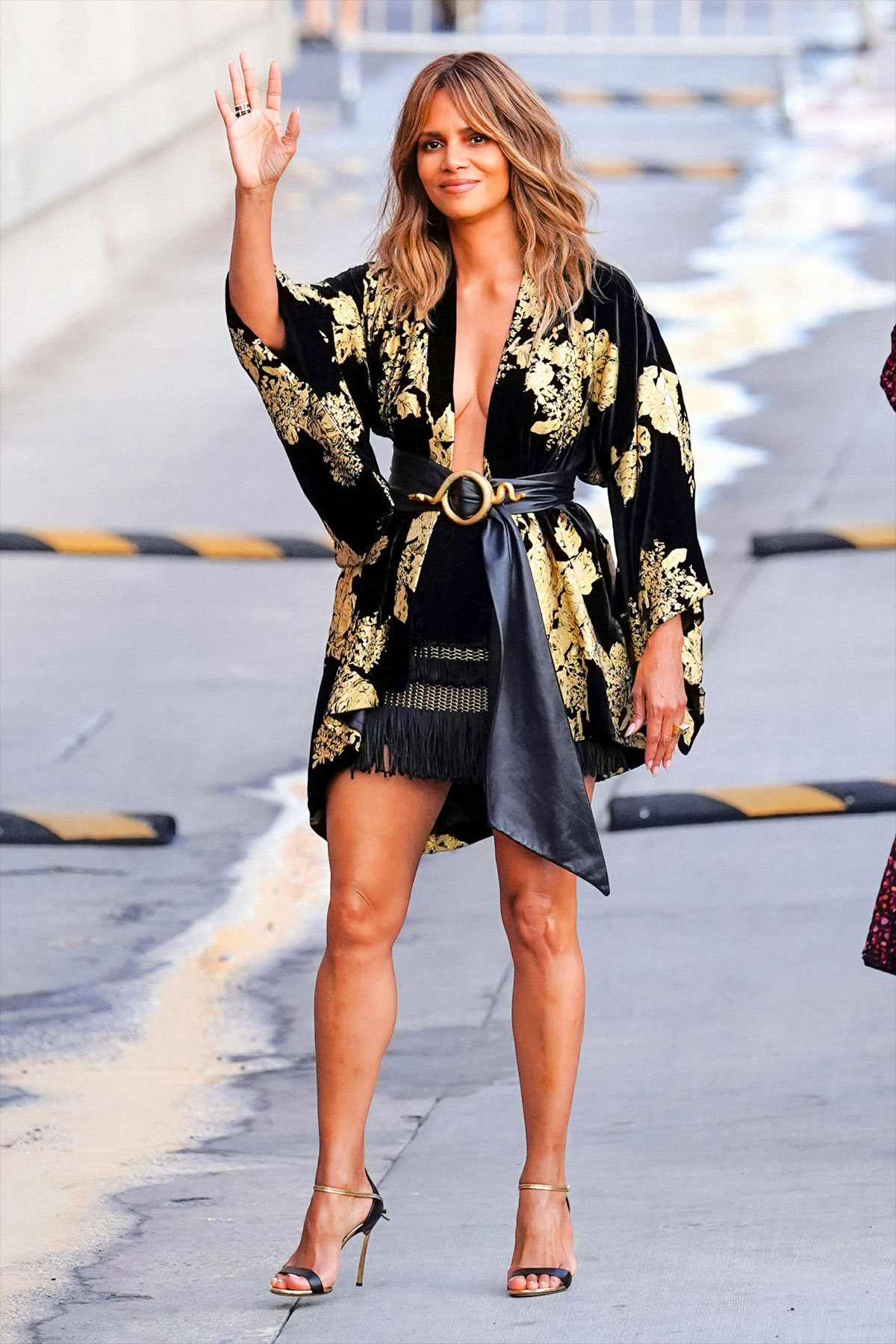 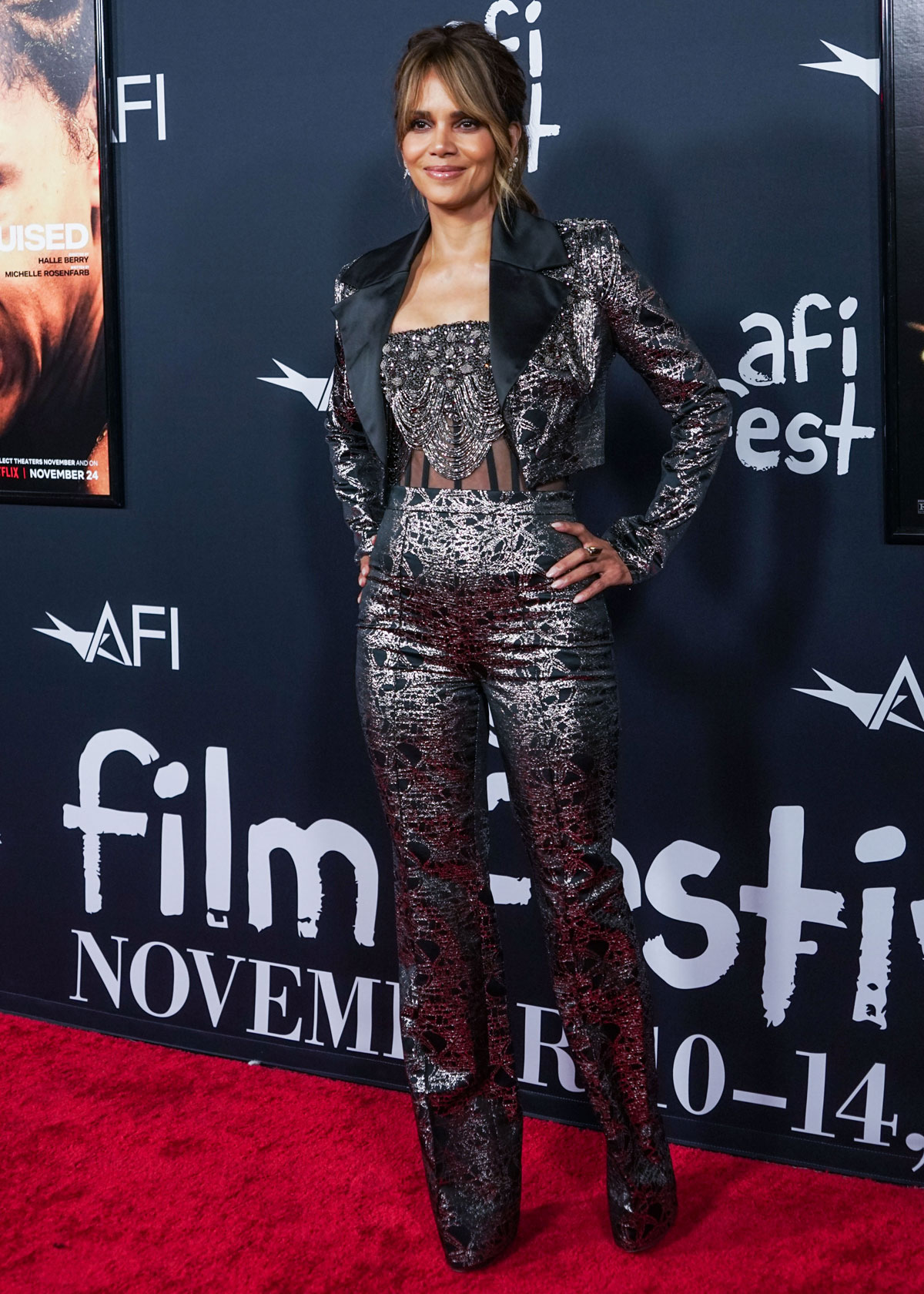 20 Responses to “Halle Berry: I got blamed for Catwoman but I worked hard, it wasn’t my fault”