Halle Berry on Van Hunt: I wish I had met him sooner so I could love him longer 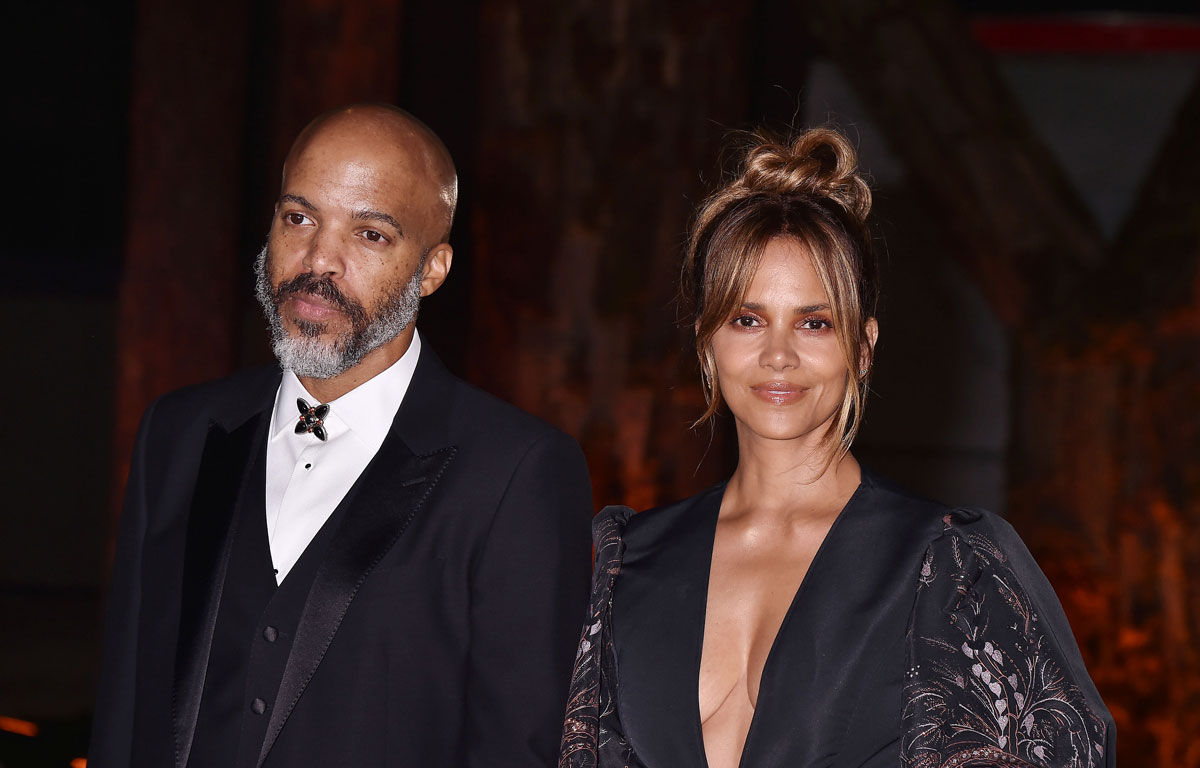 Halle Berry and her new beau, musician Van Hunt, went Instagram official back in September 2020. The have since been gushing about each other every chance they get. Halle is profiled in Women’s Health. She said that she is madly in love and wishes she had found Van earlier so she could love him longer. Halle also told People TV last month that Van created the title song for her new movie, Bruised, and that he was supportive of her directorial debut. Below are a few highlights via People:

“I wish I had met him sooner so I could have loved him longer. I just feel fulfilled. I feel happy in my life romantically, as a mother, as an artist,” said Berry. “I’m a much better mother in this circumstance than I would have been had I stayed in a romantic relationship that didn’t serve me and didn’t make me feel the way I need to feel as a woman.”

Speaking to PEOPLE (the TV Show!) special correspondent Adrianna Costa last month, Berry said her boyfriend was by her side while making Bruised, a film about a retired MMA fighter who is pushed to get back in the ring when her young son re-enters her life.

“I had a lot of support. … [Hunt] was a big part of that,” she said at the time. “He did some music for the movie. He actually wrote the title song.”

When asked by Extra last month if she and her partner are “madly in love,” Berry replied, “We are,” before adding, “Sometimes you have to wait for things in life. I waited patiently — well, maybe not patiently, but I waited.”

I am truly happy for Halle’s new found love. However, I will always be concerned about someone who seems to fall into patterns like Halle does. I hope that Van is a good guy and that she has grown enough to recognize when someone isn’t good for her. I also hope each of them have autonomy in this relationship. It is super sweet that Van was on set with Halle while she filmed and that he wrote the title song. They seem to genuinely support one another. Here’s to a great directorial debut for Halle. Her film Bruised is currently at 70% on Rotten Tomatoes which isn’t too shabby. And good luck to Halle and Van. Halle is right, sometimes being patient and waiting for the right one to come along works out in the end. 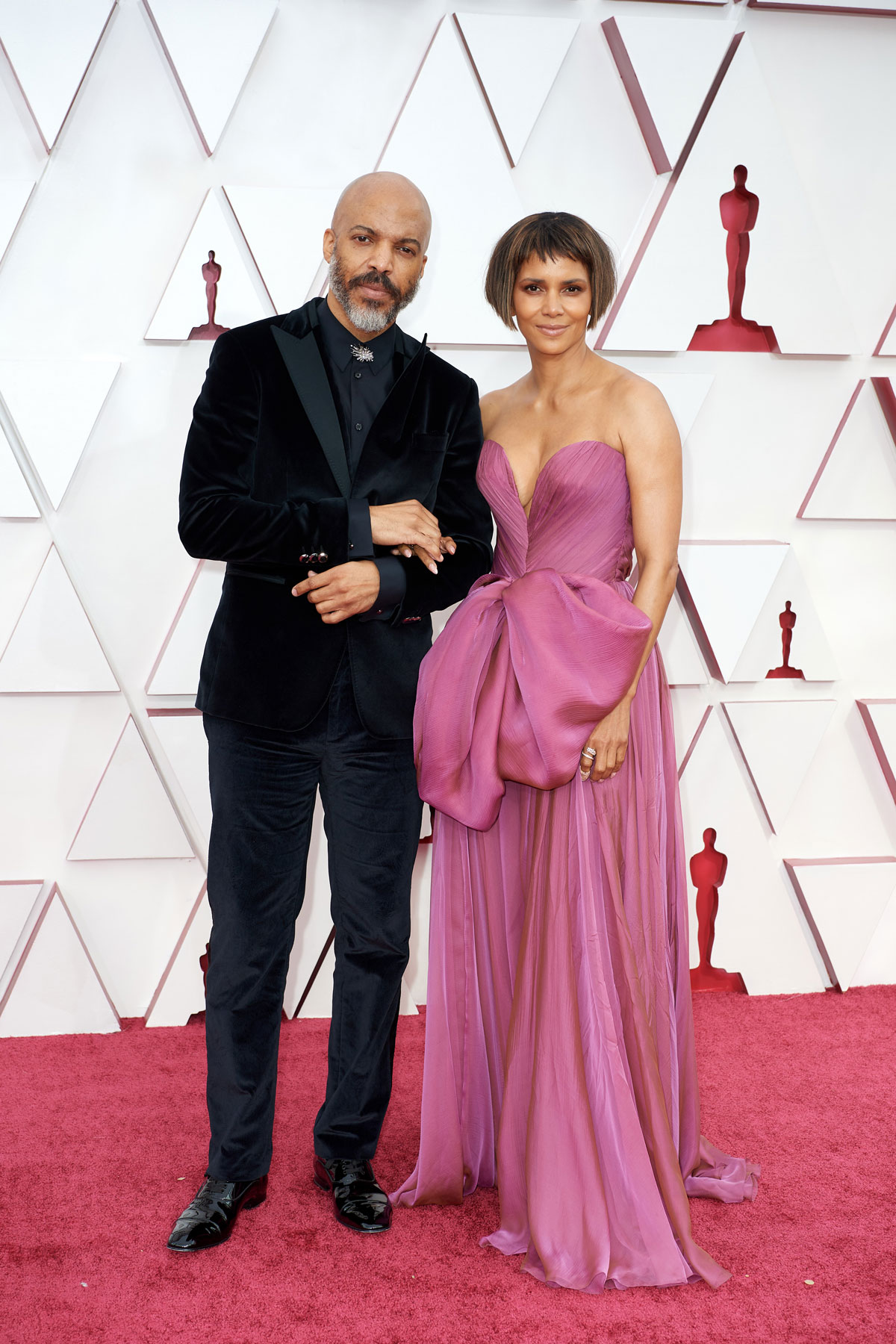 22 Responses to “Halle Berry on Van Hunt: I wish I had met him sooner so I could love him longer”