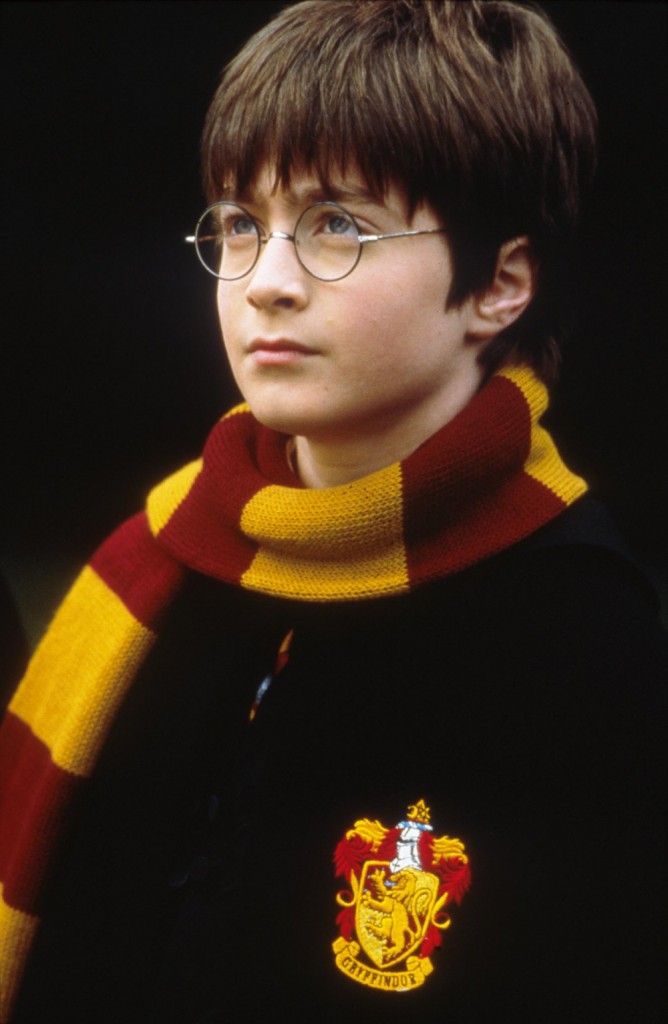 Tuesday marked the 20th anniversary of the premiere of Harry Potter and the Sorcerer’s Stone. I should probably freak out about that passage of time but I’m okay with it. I think it’s because my daughter just got into the movies this year and we binged them over a matter of days. So for me it’s more like, “oh Christ, more of this guy?!” But truthfully, it was an extraordinary book series and became an extraordinary movie franchise. Fans were right to become as invested as they were. And with the obvious exception of its creator, the bulk of the cast that brought these characters to life have not let their fans down. In light of this milestone, HBO Max has put together a 20th Anniversary reunion special that will air on January 1st. By the sound of it, everyone will be there too… except J.K. Rowling.

We are Wingardium Leviosa-ing at the thought of a “Harry Potter” reunion. And it’s finally happening.

Daniel Radcliffe, Rupert Grint, Emma Watson, Tom Felton and more of the Hogwarts gang will travel back to the magical school with filmmaker Chris Columbus for an HBO Max special to celebrate the 20th anniversary of the franchise’s first film “Harry Potter and the Sorcerer’s Stone,” which premiered in the U.S. Nov. 16, 2001.

“Happy 20th Anniversary Potterheads!” Watson wrote on Instagram Tuesday. “Thank you to the fans that have continued to show their support well after the last chapter closed. The magic of the world wouldn’t exist without you. Thank you for fighting to make it such an inclusive and loving place.”

Felton added, “Is this what school homecoming is like?”

HBO Max announced the retrospective special, “Harry Potter 20th Anniversary: Return to Hogwarts,” Tuesday, corresponding with the anniversary. The special will arrive Jan. 1 and feature in-depth interviews and cast conversations and give a behind-the-scenes look at the making of the franchise, according to a press release.

The Gryffindor trio and Felton will be joined by memorable cast members like Helena Bonham Carter, Robbie Coltrane, He Who Must Not Be Named (Ralph Fiennes) and others. “Harry Potter” author J.K. Rowling’s involvement in the special was not noted in the release.

In addition to generally being neat people, the younger castmates all remained good friends (I think the older castmates were existing friends already). I wrote a couple of years ago about how there’s a small Potter Village in Santa Monica where several of them live. Inexplicably, I never got into these books or movies. I do enjoy the world surrounding them, though. I am a dedicated Ravensclaw and have opinions on all the characters and their outcome. So I will probably watch this. Richard Harris and Helen McCroy have both passed away, sadly, so they will be missed. OMG, Alan Rickman as well! I don’t know how they can have anything to do with Harry Potter without Dame Maggie Smith, but I wonder if she’d refuse. She’s not listed. She won’t watch the films as a refresher, we know that. My gawd I love her. Gary Oldman is listed. Anyway, this is exciting and what’s better is it isn’t a remake. I posted the teaser below, but it doesn’t really tell us much.

Several people take the fact that Rowling’s name is not on the release as confirmation that she will not be involved. Technically we don’t know that, but we can hope that is the case. How tragic that she has become so hateful that she’s not even welcome at a celebration for the world she created for kids who needed an escape from their own realities. I hope she lets that sink in. 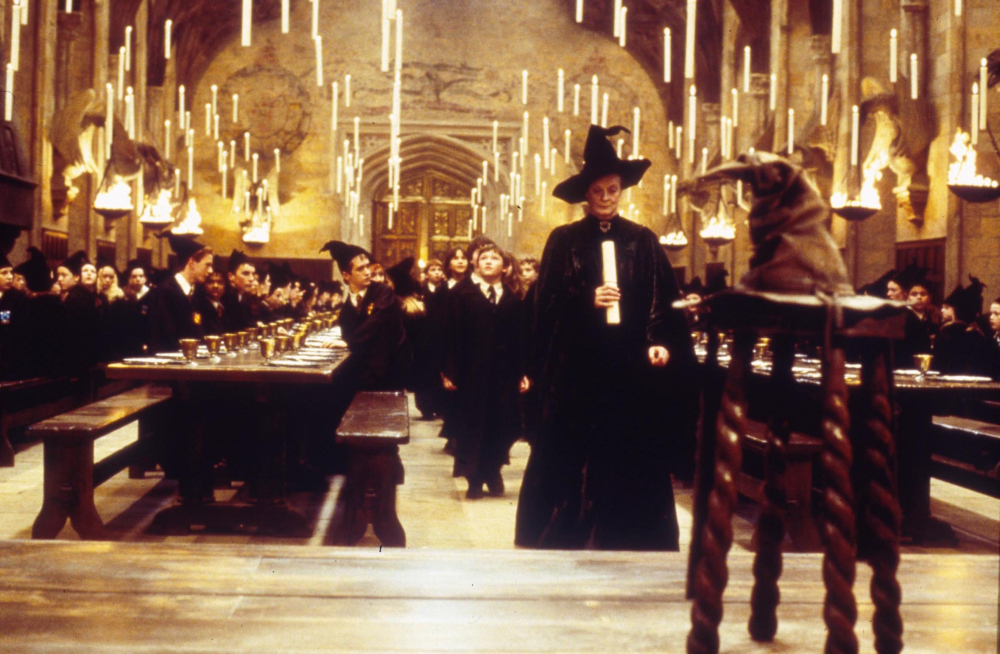 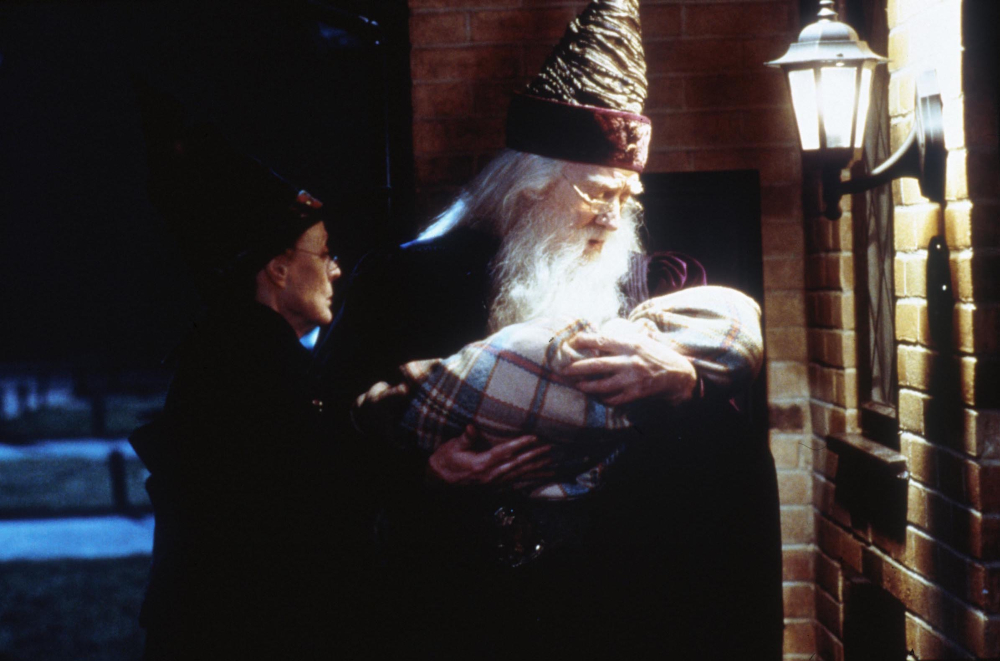 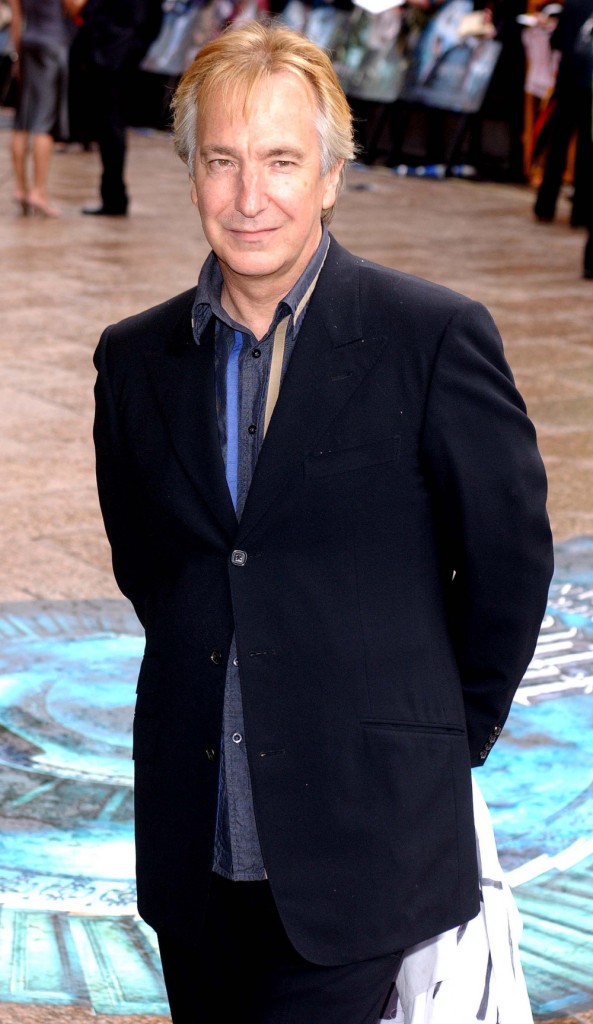 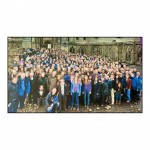