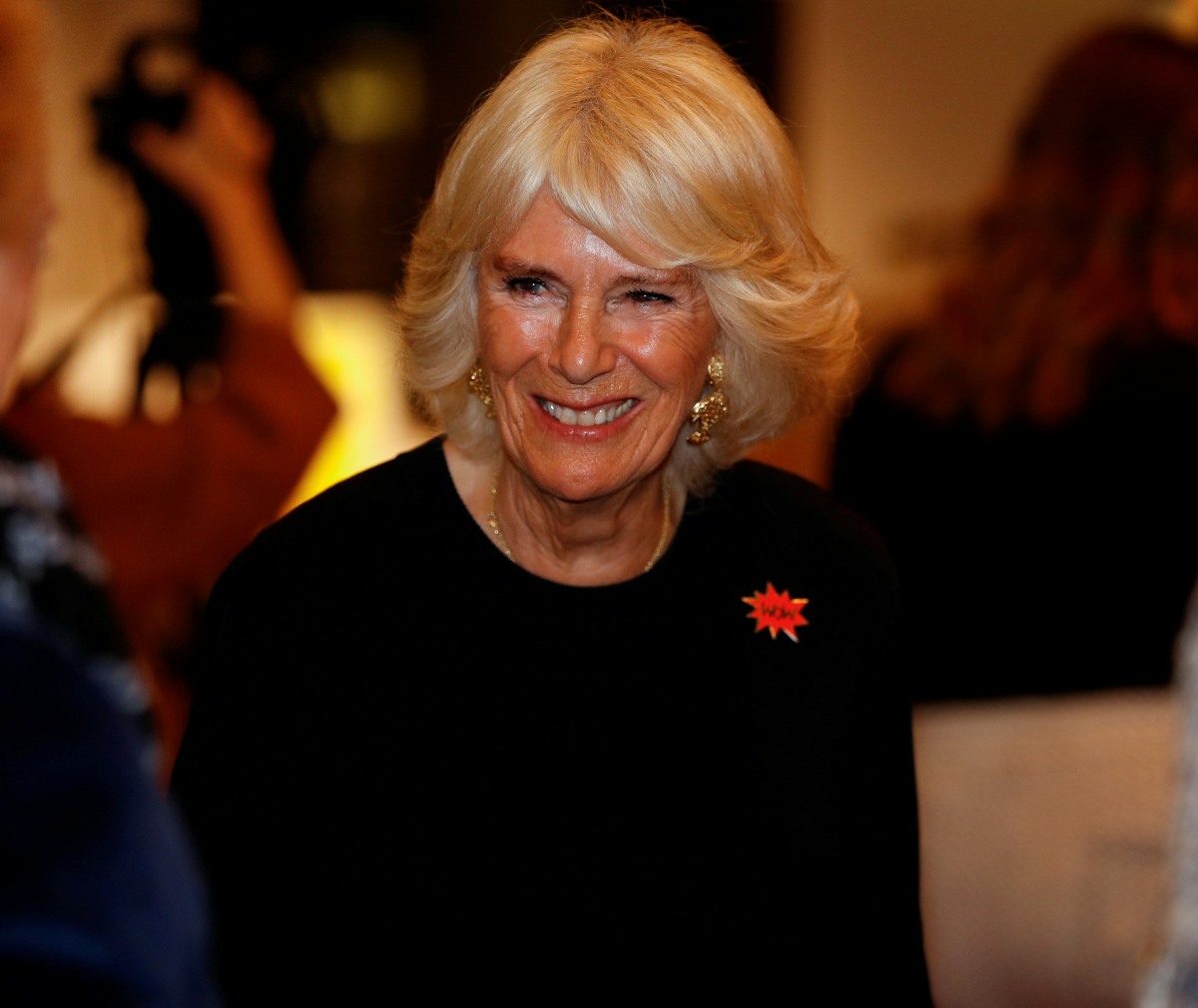 There’s still so much energy going into Queen Elizabeth’s Platinum Jubilee. I realize that planning for this four-day “holiday” is a huge endeavor and that changing course would be like trying to make a huge battleship stop on a dime. Of course all of that is true, but don’t you think that they should perhaps settle down with all of the big “announcements” about who’s going to host what, especially given the Queen’s markedly declining health? It’s possible that the Queen is cheered up by all of the planning, but it seems like a lot just to cheer up one elderly lady. Anyway, here’s the latest: the Duchess of Cornwall will host something or other.

The Duchess of Cornwall will play a leading part in celebrating the Queen’s Platinum Jubilee next year, in a sign of her rising role within the Royal Family. Camilla will preside over the ‘Big Lunch’, where thousands of groups of families and friends get together for street parties to mark 70 years of Her Majesty’s reign.

Elizabeth II, the longest reigning monarch in British history, will pass the milestone on February 6, and the lunch will be part of a long bank holiday weekend of celebrations and events planned for June. With the Queen, 95, undertaking fewer duties, Prince Charles and his wife are increasingly being called upon to take the lead in areas which would normally fall to the head of state.

A Palace source said: ‘This is part of a range of events taking place but it means Camilla will have a central role in leading the nation in the celebrations in a sign of her growing responsibilities.’

With a raised public profile, Camilla also has a new hairdresser, has started wearing a Fitbit exercise watch to keep in shape and gave an interview to ITV Racing yesterday at Ascot as she takes on the Queen’s role of championing the monarch’s favourite sport.

Man, Camilla really got much more than she bargained for when she became Charles’ favorite mistress. I’m not sure she had any idea that he would fall in love so thoroughly or that he would fight this hard to have her be “accepted.” And not only that, she has to work! She works more than William and Kate combined. It feels like the Cambridges would have been the more natural choice to host the ‘Big Lunch,’ but here we are. Allow the 74-year-old “future Queen” to do it.

We better hope no one gets gassy at the Big Lunch! If anyone farts in Camilla’s presence, she won’t shut up about it for weeks after. 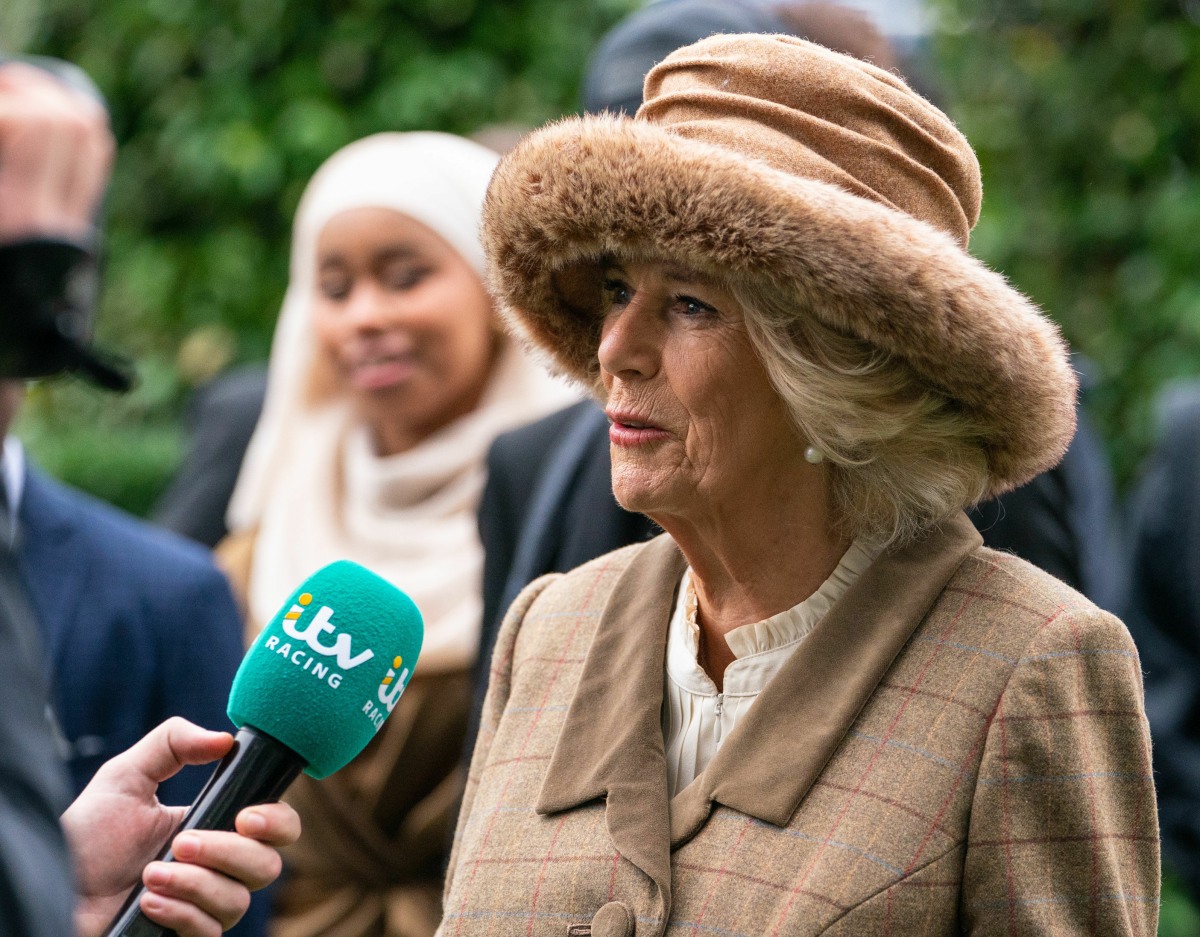