Prince William returned to his favorite subject, how there are too many Africans 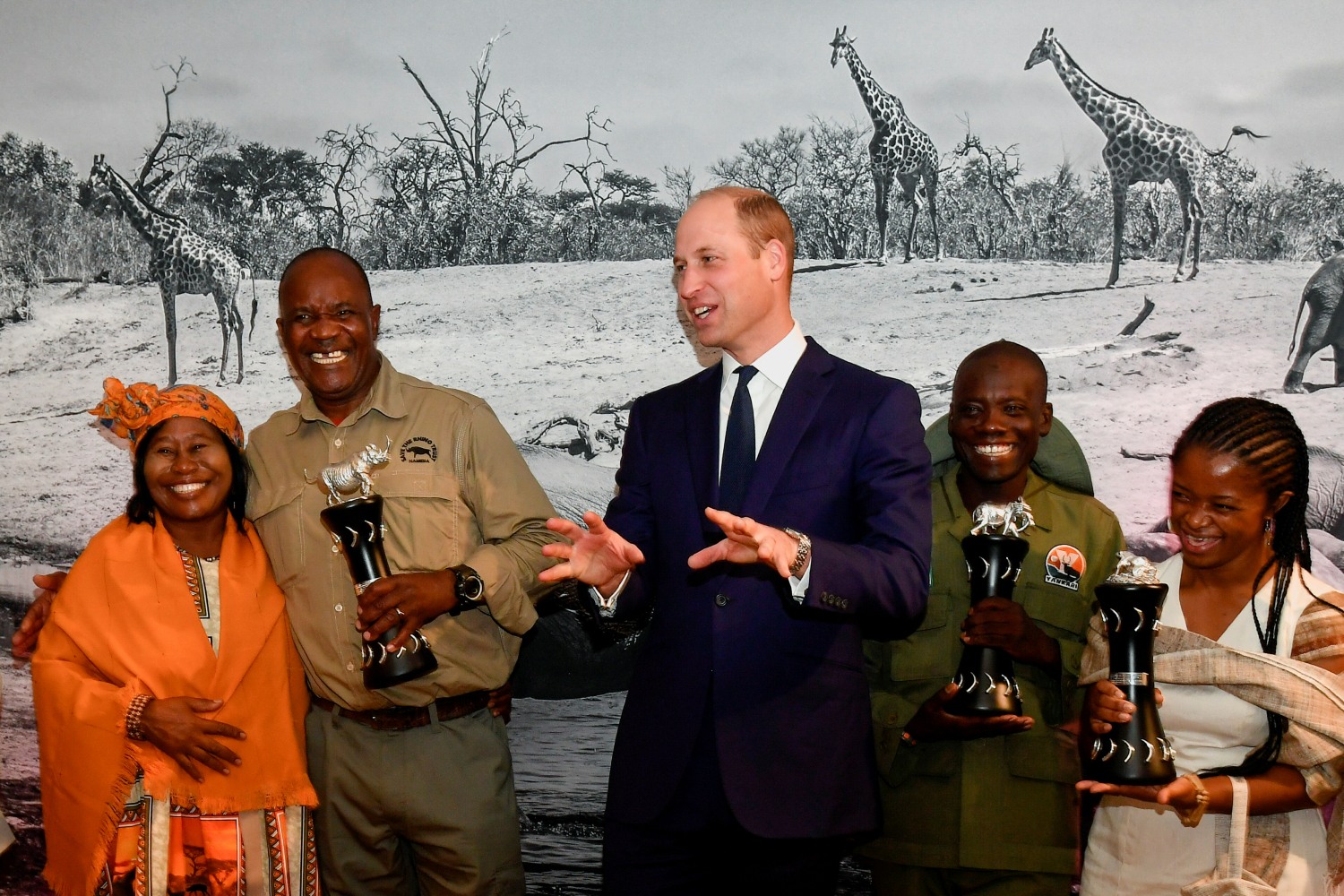 In November 2017, almost four years ago exactly, Prince William and Kate were expecting their third child, Louis, and William attended the annual Tusk Trust event in London. In his speech at the event, he said that overpopulation, specifically in Africa, was having a “terrible impact” on conservation efforts. He told Africans that there are too many of them and they shouldn’t have so many children. While he was expecting his third. At this week’s Tusk Trust Awards, wouldn’t you know, he returned to his favorite subject:

Prince William has suggested that an increase in human population on the African continent poses a danger to wildlife. The Duke of Cambridge, a father of three, made the comments at a royal-backed conservation charity’s awards on Monday night, while millions were tuning in to watch a controversial BBC documentary about his relationship with the media.

He told the Tusk Conservation Awards in London: “Africa remains on the frontline of conservation, playing host to the most awe-inspiring diversity of flora and fauna.”

The Duke added: “The increasing pressure on Africa’s wildlife and wild spaces as a result of human population presents a huge challenge for conservationists, as it does the world over. But it is imperative that the natural world is protected not only for its contribution to our economies, jobs and livelihoods, but for the health, wellbeing and future of humanity.”

Africa is home to an estimated 1.3 billion people, up from around 390 million in the 1970s. A projected population boom on the continent could see its population rise to nearly 4.5 billion by the end of the century, according to UN estimates.

Robin Maynard of the charity Population Matters said that the Duke had “rightly drawn attention to human population as a key driver of wildlife loss globally”. However, he stressed the “wider context” of “rich, developed countries like the UK driving habitat destruction as forests are cleared for crops to feed UK and European livestock”.

Again, overpopulation is a significant issue and it’s okay to have larger conversations not only about overpopulation, but about humans’ parasitic pillaging of natural habitats and our destruction of biodiversity in the plant and animal kingdoms. The conversation is a global one. But not to William, who clearly loves talking about this one narrow subject, how there are too many Africans and how THEY are the problem as far as he’s concerned. 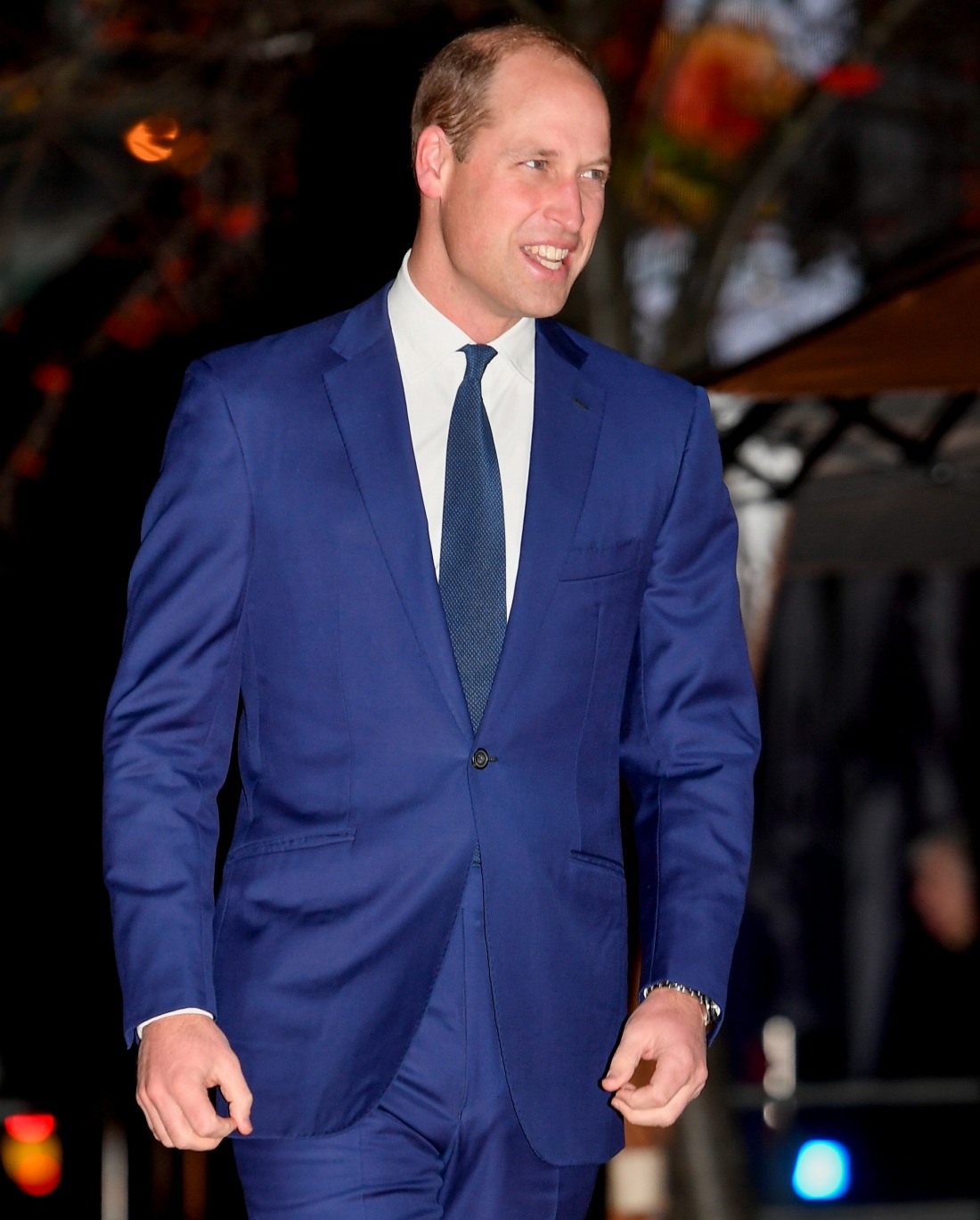 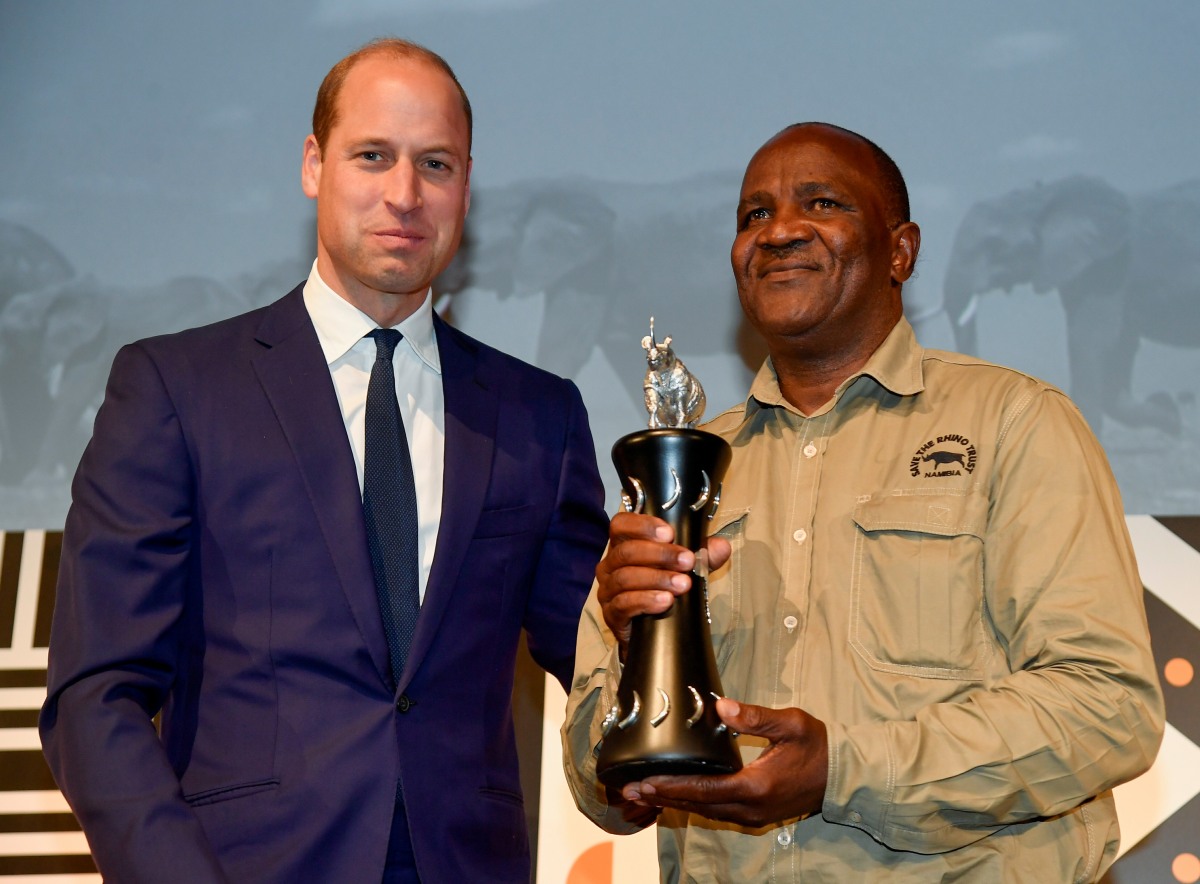 130 Responses to “Prince William returned to his favorite subject, how there are too many Africans”