Benedict Cumberbatch slams the ‘childish defensive position’ of ‘not all men’ 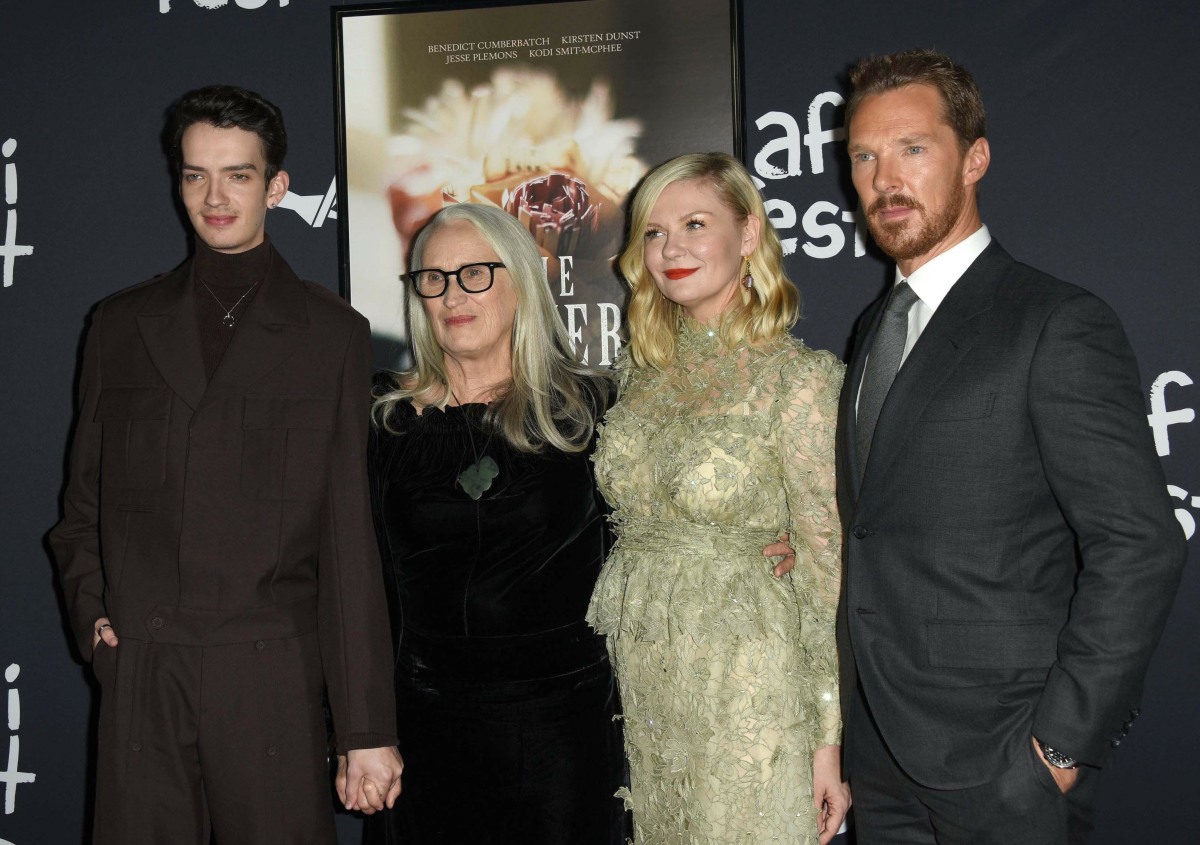 I’ve been lowkey enjoying Benedict Cumberbatch’s promotion for The Power of the Dog. He’s clearly proud of his work in Jane Campion’s return to filmmaking, and sure, he’s campaigning for an Oscar. But he’s not in our faces 24-7 and he’s actually using his campaign to talk about interesting stuff. Stuff like… toxic masculinity and what men need to do differently. Benedict plays a gruesome, toxic cowboy bully in Dog, and he’s spoken a lot about toxic masculinity and men performing their masculinity. In a recent interview with Sky News, he was asked about those subjects again:

On Jane Campion: “She’s always been a heroine of mine. The Piano was a seismic film when I was growing up, for me, and I just completely fell under its spell. She’s just a great director and the sensitivity and sensibility is needed in this to really crack Philip, you couldn’t imagine a better director for that.”

On female filmmakers still trying to break through: “It does feel like a painfully long road compared to where [Jane Campion] began. But… she has inspired people all along the way. It is like mental health, you know, these things are still a stigma. There’s still something that needs talking about, needs addressing, needs writing, help with, and until there is equal pay, a place at the table, equality across the board of every kind, we still have to have that conversation.”

On toxic masculinity: “We need to fix the behavior of men. You get this sort of rebellion aspect [from men today], this denial, this sort of childish defensive position of ‘Not all men are bad.’ But no, we just have to shut up and listen. There is not enough recognition of abuse. There’s not enough recognition of disadvantages and, at the same time, somewhere along the line — maybe not now, but somewhere along the line — we need to do maybe what the film does as well, which is examine the reason behind the oppressive behavior.”

How the character affected him: Cumberbatch said the character’s toxic masculinity made him project “hate on the world, and for the world, hate on him, and I think his sense of loneliness is exacerbated by that and his sense of jealousy.” Of the time period, the star said, “I think it speaks to a time of intolerance and a lack of acceptance where people couldn’t live any kind of their authentic self.”

[From Sky News and People]

I enjoy Bendy calling out his fellow dudes. The “not all men” thing IS childish and defensive, and it’s yet another example of men talking over women and their experiences. I understand what he’s saying about men needing to shut up and listen, but I would also like him to balance that (as he has in other interviews) with the acknowledgement that men have to fix themselves. That this isn’t a problem where women are burdened with “fixing” the toxic masculinity problem, just as domestic abuse and sexual abuse are not “women’s issues.” Stop putting the onus on women to heal, fix, make it better. Again, that’s a general thing, not specific to Benedict. Benedict clearly IS trying to be a good ally here, I think. 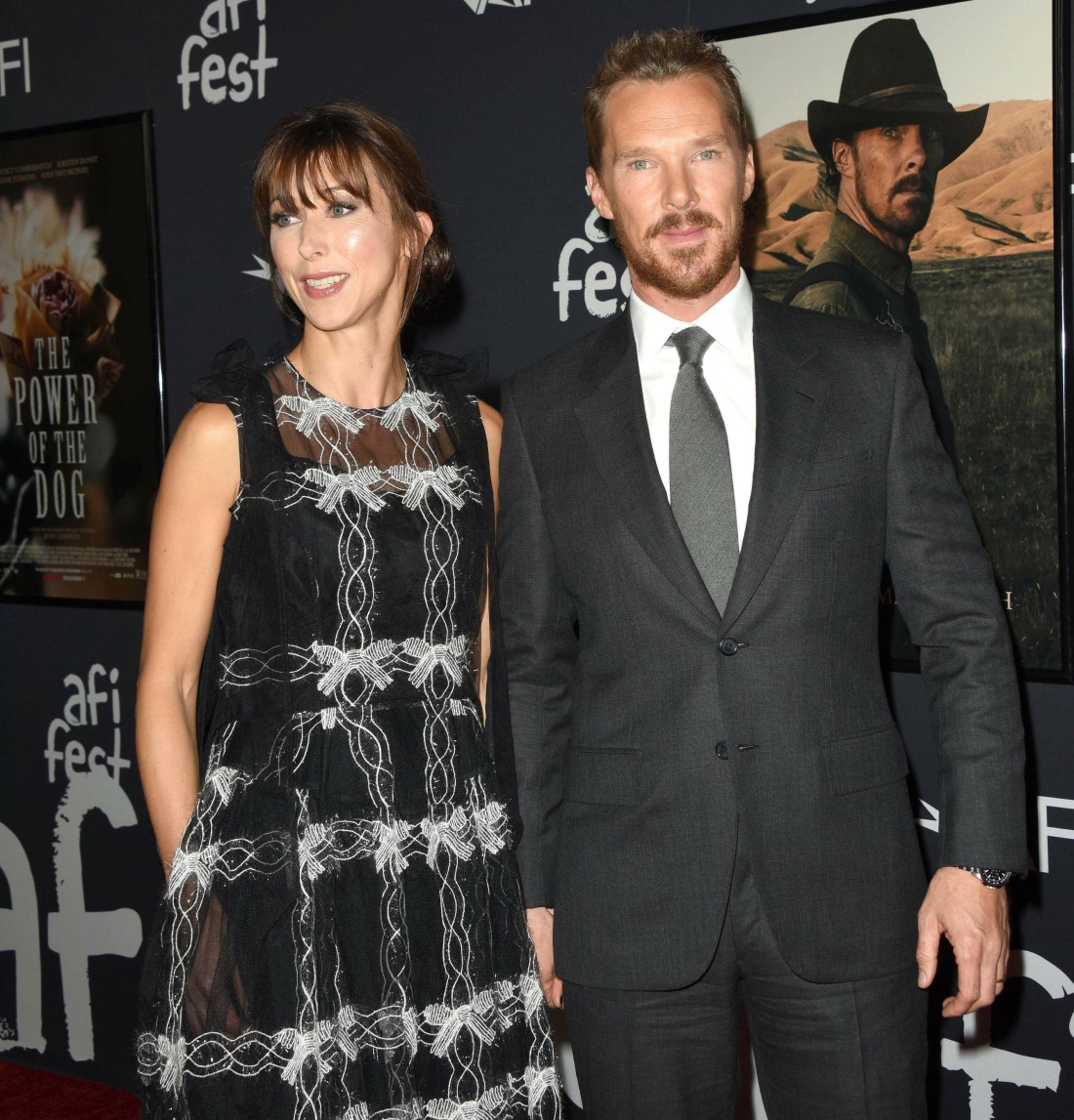 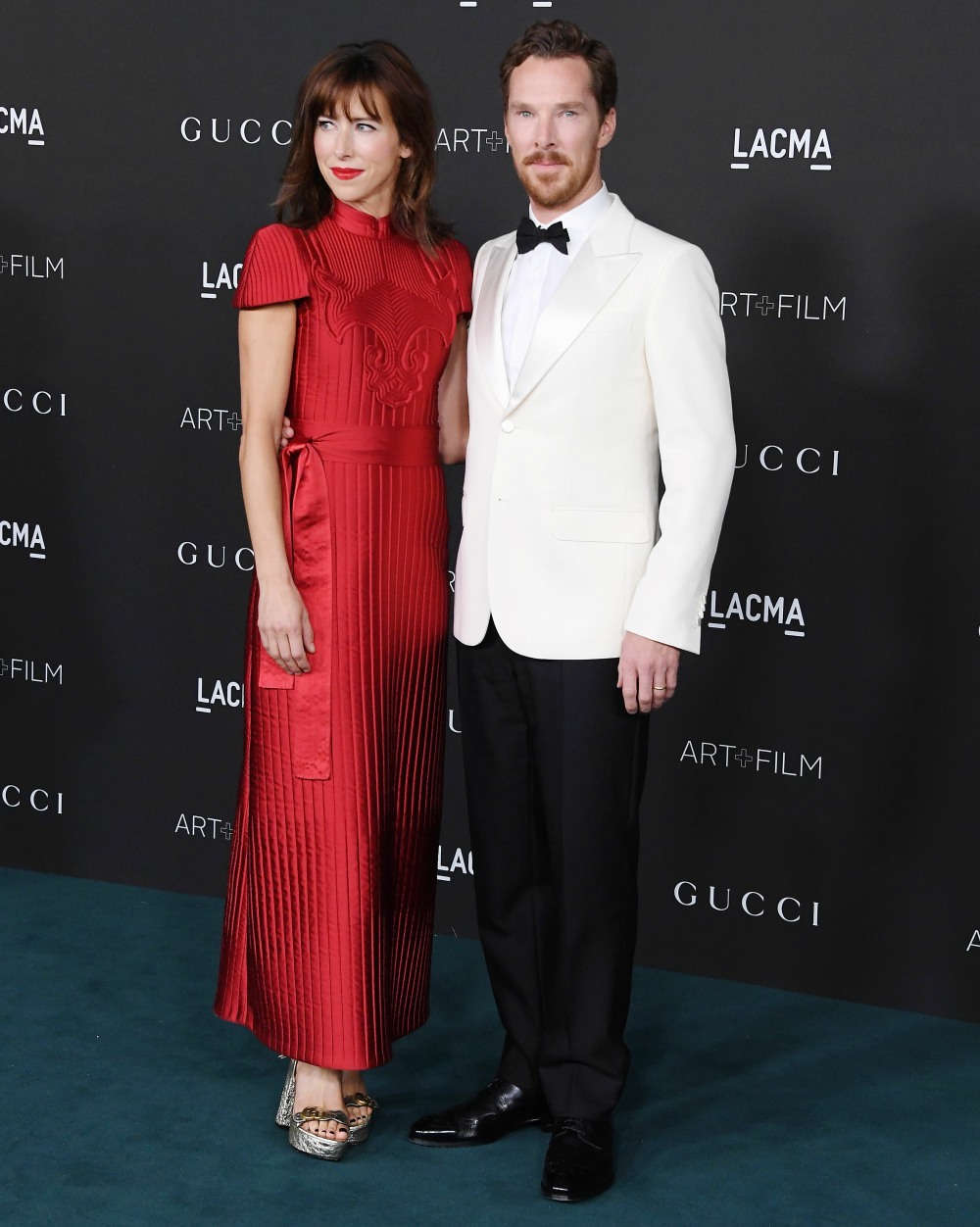