Rita Moreno dated Elvis to get back at Marlon Brando, but says Elvis was boring 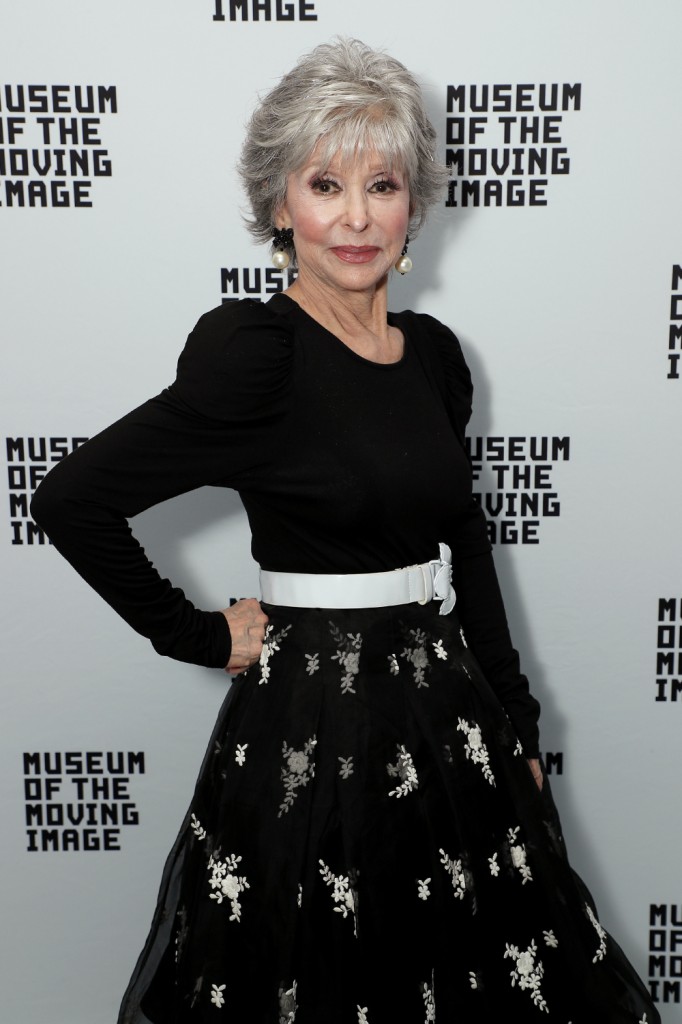 EGOT goddess Rita Moreno is out promoting West Side Story. Again, of course, since she famously slayed as Anita in 1961, but this time she plays Valentina. I don’t even think age was a factor. I’m sure Steven Spielberg would have had Anita rewritten as a 90-year-old if Rita had asked, but she probably said, “nah, I’ve done that, gimme something else.” Anyway, Rita is hitting talk shows up and she’s not afraid to dish. She released a memoir in 2013 that spilled some pretty juicy tidbits about her colorful life. One of the things she detailed was her eight-year relationship with Marlon Brando to whom Rita refers as “the lust of her life.” As a result, she put up with a lot of crap from him including persistent cheating. But she didn’t always take it idly. While on The View the other day, looking as magnificent as ever, Rita mentioned a story she has told before but is always worth repeating. It was about the time Rita dated Elvis Presley just to get back at Marlon.

Rita Moreno says she found a way to get back at Marlon Brando for his cheating throughout their 8-year relationship.

The Oscar winner, 89, stopped by The View on Wednesday where she was asked about Brando “constantly” cheating on her during their on-and-off relationship by co-host Joy Behar.

“I found lingerie in his house and, of course, I was heartbroken, and I went home in tears — really, I was naïve — and I was angry too, just furious. The next day, the phone rings, and I hear ‘Miss Marina?’ I said, ‘Uh, yeah?’ ” she recalled. ” ‘This is Colonel Parker, my client is Elvis Presley, and Elvis spotted you at the 20th Century Fox commissary, and he liked what he saw.’ ”

“I said ‘Oh?’ and he said, ‘And he would like very much to meet you. Would you like to meet him?’ ” the West Side Story star continued, adding, “And I thought of those panties, and I said, ‘Yes, I would!’ ”

Moreno said that she “dated [Elvis] several times” and that she found him to be “sweet but boring.”

“He was sweet, but he was a country boy. So anyway, when [Brando] found out, it didn’t take long. He started to throw chairs. He was so angry. It was wonderful. And I just sat there as he threw chairs and carried on,” Moreno said, crossing her arms and pretending to look at her nails as she mimicked being unfazed by Brando’s reaction.

This is one of those stories that’s fun to hear, but I’m glad it’s not me. In my 20s, I would’ve probably loved a guy to throw chairs around because of me. And I definitely would’ve slept with someone as revenge (I did not admit to anything, this can’t be used in court, Senator!). But now I’d duck at the first sign of drama. The last thing they’d see from me is a texted photo of the panties and a waving emoji. However, if one wanted to piss off Marlon Brando, Elvis Presley was a very good call. And effective, it seems. It doesn’t surprise me that Elvis was boring if he needed Col. Parker to get his dates for him. For those wondering, Rita elaborated more on the Wendy William’s show when she told this story a few years ago. By boring, she means in bed. She went so far as to call him “amateur night.” Oof! I guess that’s before Elvis was shooting televisions.

Rita has a documentary out about her relationship with Marlon. It’s called Rita Moreno: Just a Girl Who Decided to Go for It and is currently on Netflix. I think Marlon is incredibly talented but find very little redeeming about him as a person. But then I’ve only heard stories like this, of him being a narcissist, demanding his way and acting like a child. Maybe I’ll watch Rita’s doc to see if there’s another side to him. Or what the hell she saw in him to still hang his photo in her bedroom next to her late husband. 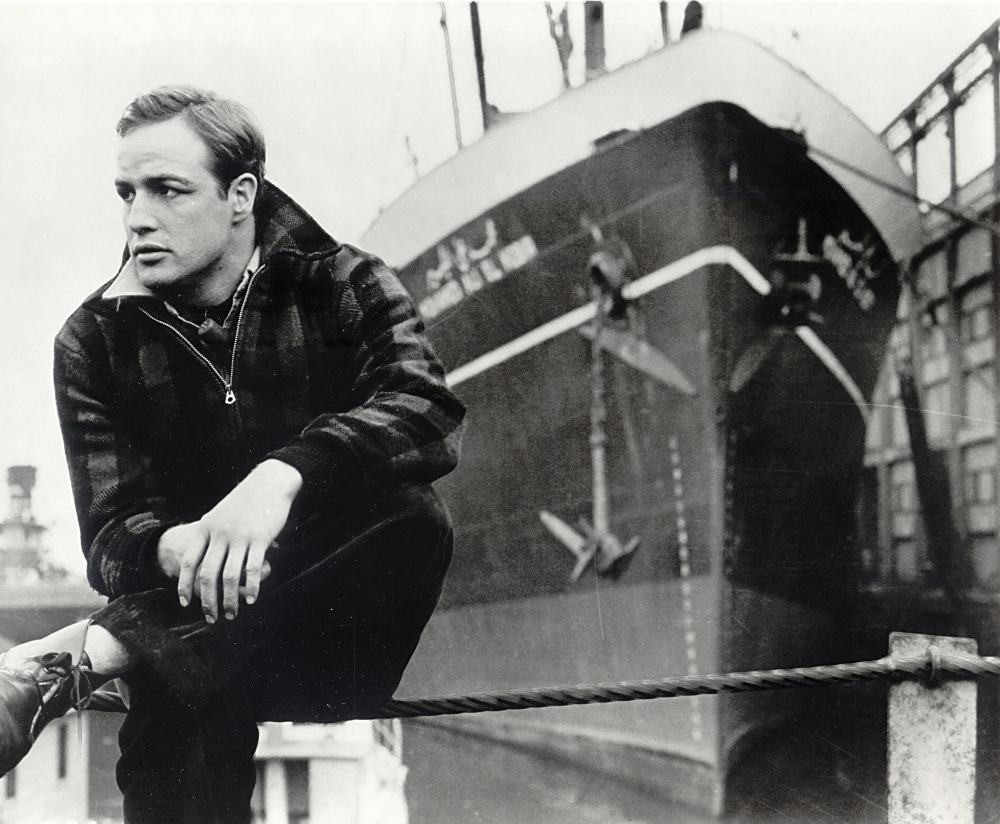 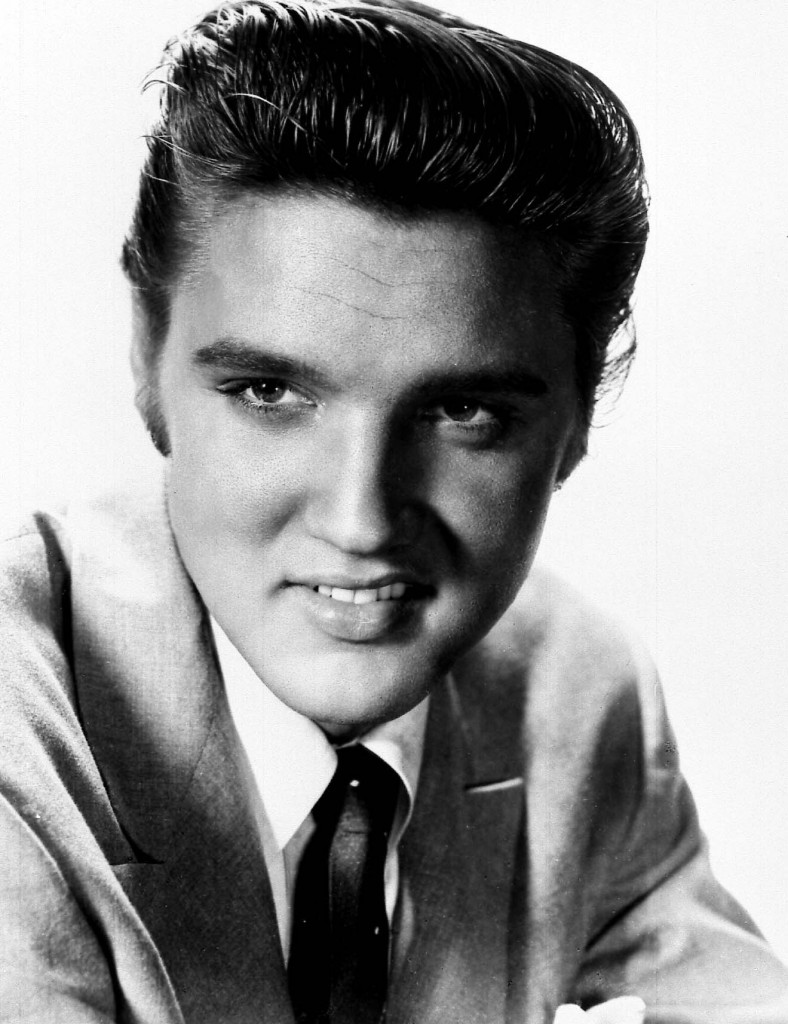 46 Responses to “Rita Moreno dated Elvis to get back at Marlon Brando, but says Elvis was boring”