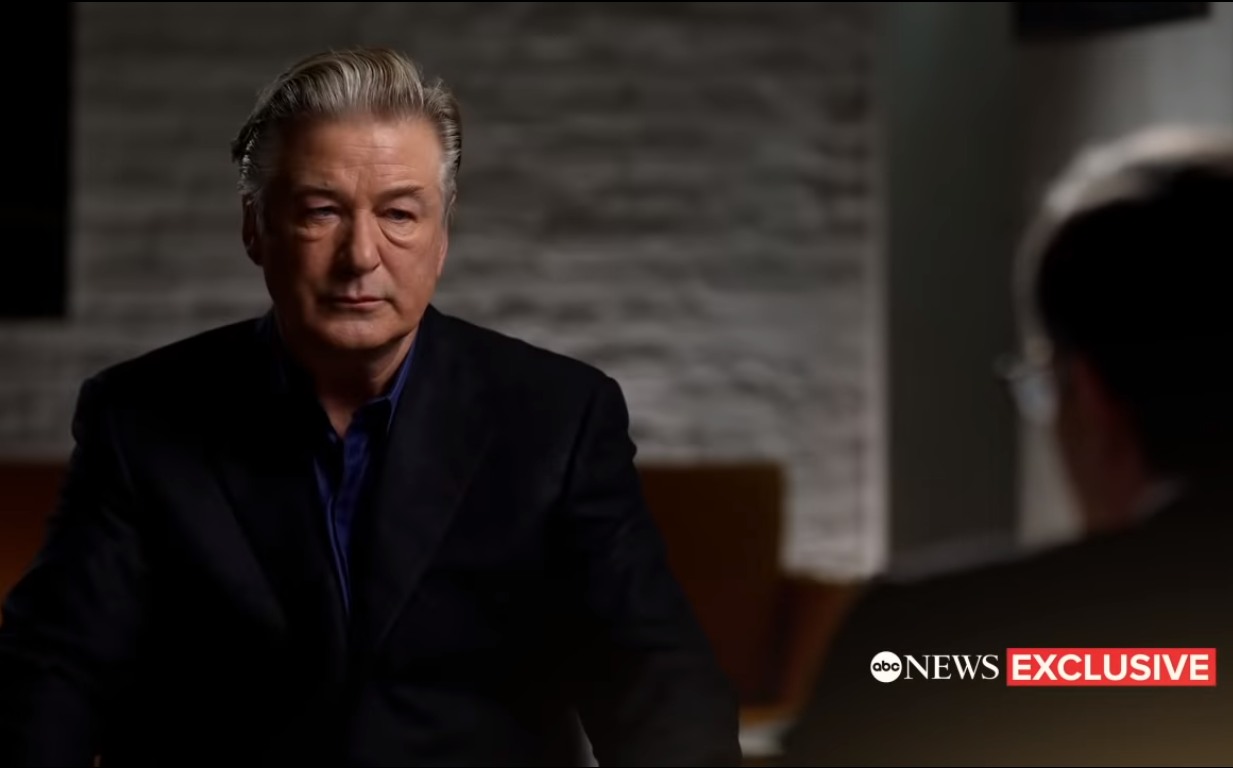 20/20 aired their exclusive interview with Alec Baldwin last night, which we previewed. It was tough to watch at times. Baldwin is still really raw about what happened on the set of Rust in October, where he was handling what he thought was a “cold gun” (a gun without bullets) and he shot director Joel Souza and Halyna Hutchins as they were working out the blocking for a scene. He claims he didn’t pull the trigger, and the gun went off (firing a live round). In the hour-long interview, Baldwin went into greater detail about the things leading up to that moment. Some quotes from the interview:

On Halyna Hutchins: “I loved working with this woman. She was a joy. Everyone loved her as a person. And everyone admired her talent.”

The First AD handed Baldwin the gun that day: During rehearsal, Baldwin said the film’s first assistant director, Dave Halls, handed him a revolver. Baldwin recalled Halls telling him, “This is a cold gun” – industry jargon for a weapon that is either literally empty or loaded with non-firing “dummy” rounds. “Now, what happened there, and why he made that statement, and what the realities were, I have, again, I have no idea.”

Halyna was directing him with the gun in the rehearsal: “This was a marking rehearsal. And [Hutchins] says to me, ‘Hold the gun lower. Go to your right. Okay, right there. All right, do that. Now show it a little bit lower.’ And she’s getting me to position the gun. She’s guiding me through how she wants me to hold the gun for this angle. I’m holding the gun where she told me to hold it, which ended up being aimed right below her armpit.”

He only learned what happened at the Sheriff’s office: “At the very end of my interview with the sheriff’s department … they said to me, ‘We regret to tell you that [Hutchins] didn’t make it.’ They told me right then and there.”

How he handles prop guns: “In terms of the handling of the gun, that day I did exactly what I’ve done every day on that movie. The actor’s responsibility is to do what the prop armorer tells them to do. When that person who was charged with that job handed me the weapon, I trusted them… And I never had a problem, ever.”

On George Clooney saying that Baldwin should have checked the gun: “There were a lot of people who felt it necessary to contribute some comment to the situation, which really didn’t help the situation at all. If your protocol is you checking the gun every time, well, good for you. Good for you. My protocol was to trust the person that had the job. And it worked up until this point.”

Whether he feels guilt for Hutchins’ death: “No. no. I might have killed myself if I thought I was responsible, and I don’t say that lightly. I have dreams about this constantly now. I go through my day, and I make it through the day. Then I collapse at the end of the day. Emotionally, I collapse.”

Whether he thinks his career is over: “I couldn’t give a s— about my career anymore,” he said. “Is it over?” Stephanopoulos asked. “Well, it could be,” Baldwin said.

What the Rust shooting exposed – and what Baldwin has exposed – is that every actor seemingly operates under different protocols and rules when they’re handed what they’re told is a cold weapon. Some actors (Clooney) check the weapon themselves. Some actors (Baldwin) trust that everybody is doing their job. Some actors expect the armorer or prop-master to demonstrate that the weapon is cold in front of them and the crew. What this exposed is that it was very easy for the worst case scenario to happen.

Baldwin clearly does feel guilt, because how could he not? Even if he can rationalize his tunnel-visioned negligence, a talented, passionate young woman is still dead, and a little boy will grow up without his mom. Baldwin said in the interview that as producer, he was merely concerned with creative – the script and the actors – and not the technical people. I believe him that he would have given up part of his own salary to ensure that the crew had better conditions as well, but honestly, there were red flags all over the set that things were being half-assed and someone could get hurt. That is more of Baldwin’s culpability, as opposed to what happened with the gun. It wasn’t murder and Baldwin genuinely had no idea he was handling a gun with live rounds. But he did know that the crew members had walked off the job because of the conditions.

ABC has the whole interview up on YouTube, broken into segments: 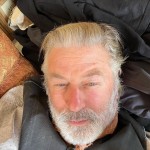