This is the banner headline on today’s Daily Mail print edition. This is their front-page response to the Duchess of Sussex’s second big legal victory this year. She won the summary judgment in February, and now in December, three appeals-court judges have backed up her victory and said that the Mail clearly violated Meghan’s copyright and her privacy. The Mail’s response is “Meghan should come back and GO ON TRIAL!” Absolutely idiotic. The point is to leave the impression in everyone’s mind that Meghan did something wrong, that she somehow “escaped” facing a jury or a criminal trial for something. The Mail also ran this bonkers editorial which equates “Meghan privately telling her toxic father to stop being such a douche” into the most significant political scandal of all time:

With the facts vociferously contested, and the Duchess of Sussex’s credibility as a witness called into question after she admitted misleading judges, fair minds might have thought the wrangle should have proceeded to trial. There, the newspaper would have had an opportunity to defend itself – and the court could have carefully examined her veracity.

But not so. By summarily ruling in the duchess’s favour, the Appeal Court (which airily dismissed her falsehoods as a mere ‘unfortunate lapse of memory’) has placed privacy ahead of freedom of expression.

This troubling decision – rooted in Labour’s iniquitous Human Rights Act – sets a dangerous precedent. And make no mistake, the beneficiaries will not be ordinary people, but wealthy wrongdoers. Sleazy politicians, celebrities who dislike media coverage and bridle at scrutiny, adulterous sports stars… their expensive lawyers will pore over this contentious judgment, sensing a more effective tool with which to muzzle an inquisitive Press.

Say a newspaper obtained a confidential – but personal – letter, written by someone rich and powerful, revealing a scandal of national interest. Wouldn’t that person now be emboldened to fund a legal case, citing ‘privacy’, to prevent being exposed? For those determined to hide corruption, injustice and hypocrisy, yesterday was a very good day. For truth, the liberty to speak out and the public’s right to know, it was a very bad one indeed.

“…Written by someone rich and powerful, revealing a scandal of national interest…” Again, a duchess wrote a letter to her father, asking him to stop talking to the press and stop lying about her. That is apparently a “scandal of national interest,” one which demands not only years of media harassment, but a TRIAL! The Mail’s appeal failed because the case was always incredibly simple: the Mail was in the wrong.

You’ll never guess what else the Mail published: a screed by Piers Morgan, referring to her as “Princess Pinocchio” and “a fork-tongued devious manipulative piece of work” in the headline. Piers is basically just screaming an unhinged word salad which I refuse to publish, but again, this is one of the Mail’s arguments, per Piers: “But while Meghan didn’t formally authorize her dad to publish her letter, she expected that he might.” Again, I “expect” Piers Morgan to be a racist piece of trash and harass women of color constantly, but I can still be f–king appalled when he does so. 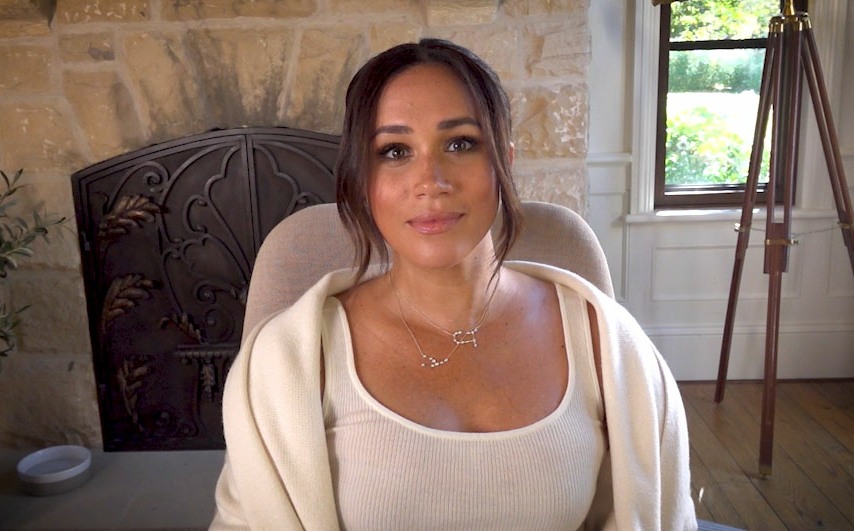 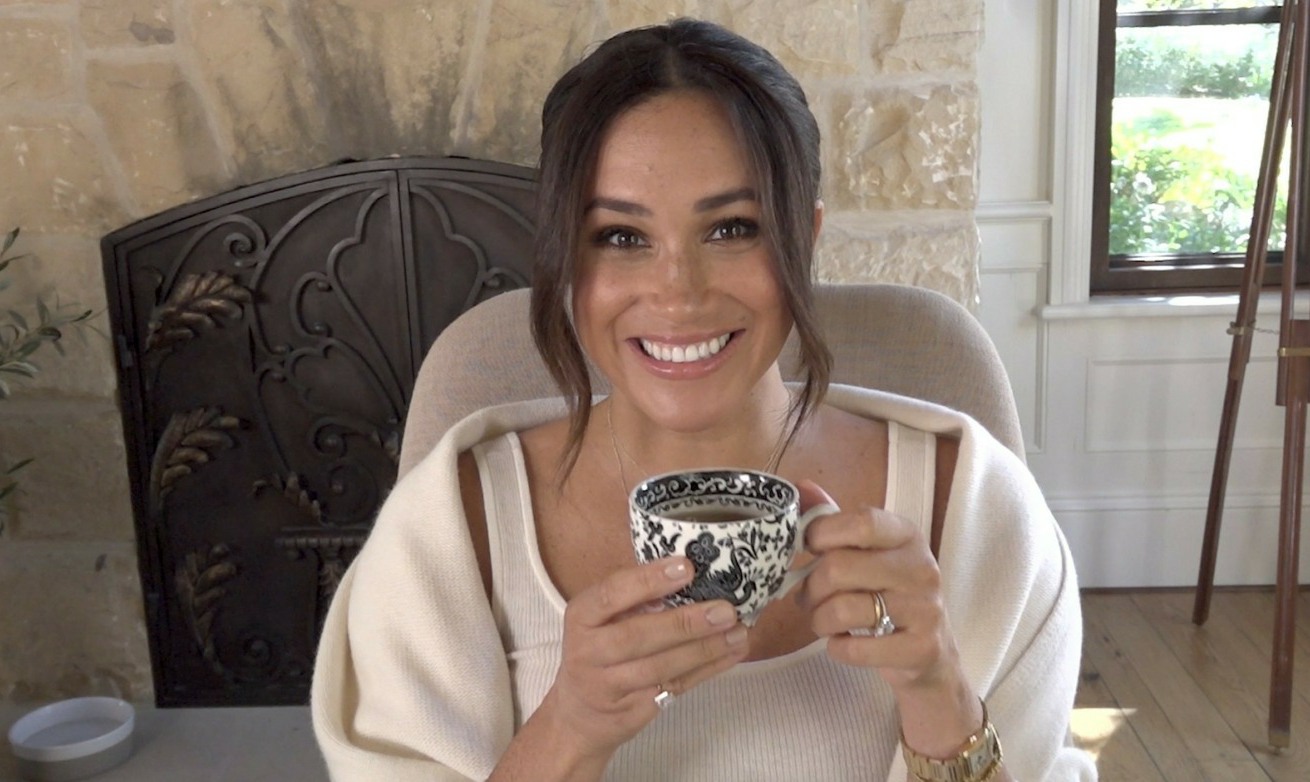