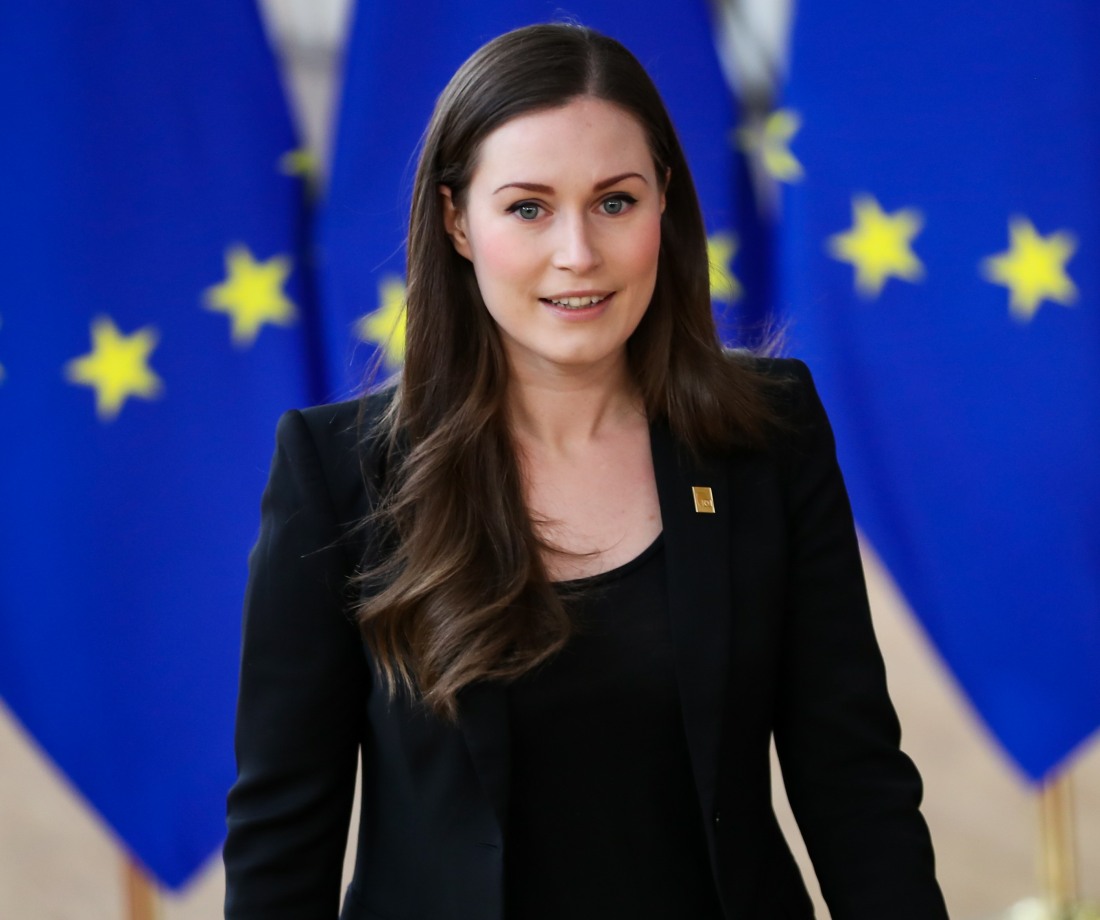 Scandinavian countries have the reputation as havens for people who work to live, not live to work. Those countries usually score highest on every poll of “happiest nations” and “people with true work/life balances.” This apparently even extends to their public servants. Finland’s prime minister Sanna Marin is only 36 years old, and when she’s off the clock, she’s really off the damn clock. She’s exactly the kind of Finnish 30-something who clocks out of work and leaves her work phone at home while she goes out clubbing until 4 am. This alone is notable, but the story got even more interesting when you throw a Covid close-contact notification into the mix:

Finland’s Prime Minister Sanna Marin has apologised for going clubbing after coming into close contact with a Covid-19 case. Sanna Marin went on a night out in Helsinki on Saturday, hours after her foreign minister had tested positive.

She was initially told she did not need to isolate because she had been fully vaccinated, but later missed a text that advised her to do so. Critics questioned her judgement for not isolating until testing negative.

The Social Democratic prime minister, 36, said the text message that advised her to avoid social contact was sent to her work phone, which she had left at home. When she saw the text on Sunday, she urgently sought a Covid test and the result came back negative.

At first Ms Marin defended her actions, arguing that she had followed the advice of her secretary of state, who informed her about the Covid exposure. But in a Facebook post on Monday, Ms Marin said she should have double-checked the guidance and used better judgement.

“I am very sorry for not understanding that I needed to do that,” she wrote. Under Finland’s Covid guidelines, anyone who is double-jabbed does not need to isolate if they come into contact with a positive case. But the guidelines do advise people to voluntarily avoid social contact if they are waiting for access to a Covid test. Separate guidelines for government ministers and employees also recommend limiting social contact immediately after exposure, according to Finland’s Helsingin Sanomat newspaper.

Speaking to reporters in parliament on Wednesday, Ms Marin said she had not been provided with this guidance. She said she took personal responsibility for the lack of information and again apologised for her actions. Ms Marin has faced criticism since a gossip magazine published photos of the prime minister attending a Helsinki nightclub with friends on Saturday.

The Seiska magazine said it spoke to witnesses who saw her dancing at the Butchers club, where she stayed until 04:00.

Imagine being the prime minister of a whole-ass country and leaving your work phone at home as you party with friends in a nightclub until 4 am. That’s what I can’t get past! I mean, I sort of admire it. The prime minister is like “hey, my job isn’t my life, I’m going out to have fun, don’t call me because I won’t answer.” No one would have blinked an eye in Finland if not for the Covid stuff. Anyway, I do think that a prime minister should be more aware of the close-contact quarantine rules of her own country, but I do understand why she thought she would be fine too. She was double-vaxxed and it was a Saturday! 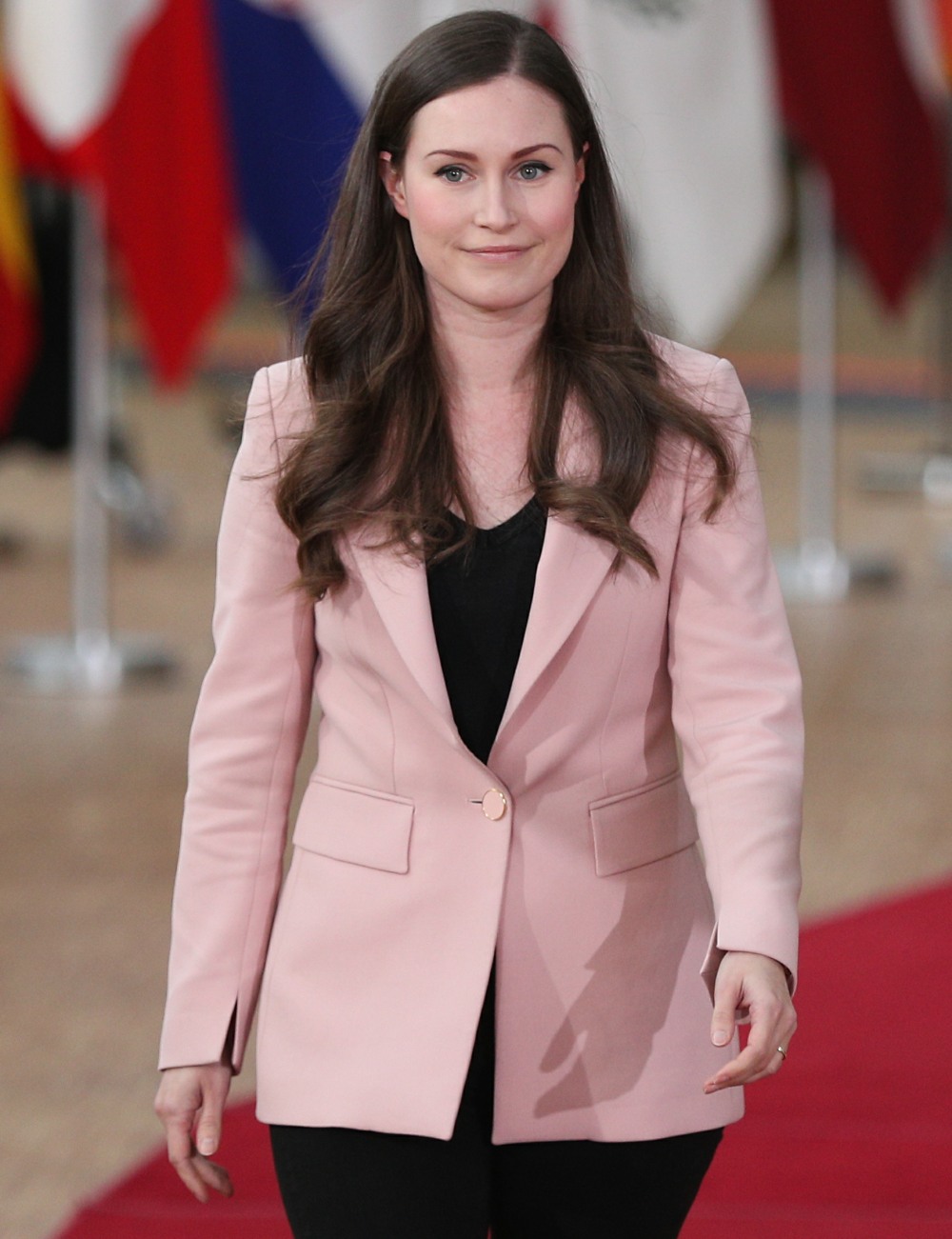