Ben Affleck clarifies: His viral comments about Jennifer Garner are ‘not true’ 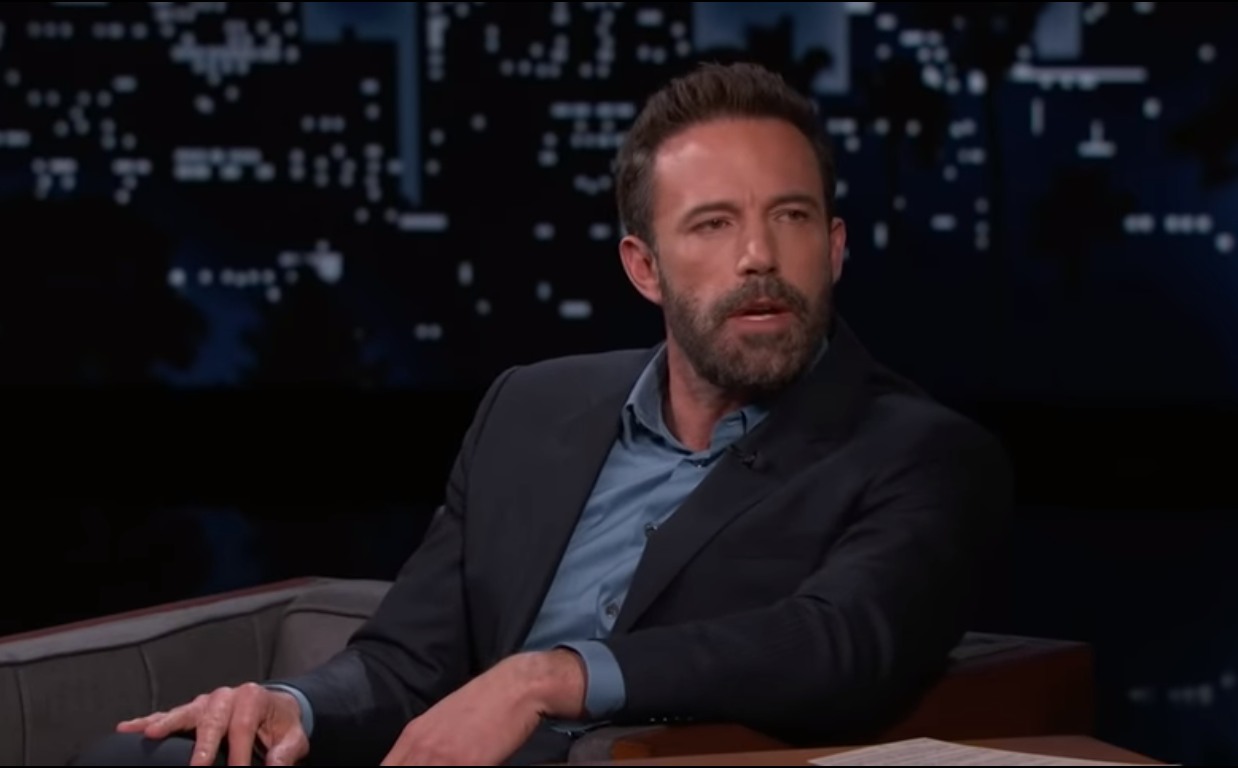 I was just thinking last week that Ben Affleck was probably getting that itch to self-sabotage. It’s his fundamental nature: when things are going too well for him, when his career is great or his romantic life is good, Ben starts to get itchy. I sometimes wonder if he’s even conscious of his own patterns of self-destruction and self-sabotage, how it comes in cycles for him. Currently, he’s promoting The Tender Bar, a film which could earn him awards for Best Supporting Actor. He’s also reunited with Jennifer Lopez, which is one of the best gossip stories of the year. So of course Ben had to ruin everything!

That came this week with his Howard Stern interview. Ben spoke a lot about the end of his marriage to Jennifer Garner, how he felt “trapped” and how if he was still married to Garner, he would still be drinking. Affleck & Garner were trending and everyone was like “wow, he sounds like an utter douchebag.” Well, Ben made his scheduled appearance on Jimmy Kimmel Live last night and of course Kimmel gave him the space to clarify/apologize for his comments:

Ben Affleck is clarifying his recent comments about alcoholism and his marriage with ex-wife Jennifer Garner. During an appearance on Jimmy Kimmel Live! Wednesday night, the 49-year-old The Tender Bar actor addressed remarks he made on The Howard Stern Show, which included that he’d “probably still be drinking” if he stayed married to Garner, 49.

“I would never want my kids to think I would ever say a bad word about their mom,” he told host Jimmy Kimmel. Affleck shares daughters Violet, 16, and Seraphina, 12, plus son Samuel, 9, with Garner.

The dad of three said that he thought his interview with Stern had been “meaningful” and didn’t realize how his comments had been perceived until after it aired, adding that some listeners had “taken the conversation” and “made it seem as if I was doing the exact opposite of what I said” by focusing on only one piece of their chat.

While he said he understands that his personal life can make headlines or his pictures can be turned into “memes,” Affleck explained that when it comes to his family, “I have to draw a line, and be clear.”

He concluded, “That’s not true. I don’t believe that. It’s the exact opposite of who I am, what I believe.”

The video is below, and he talks about the Stern interview starting at the 1:30-mark. I actually haven’t *watched* an Affleck interview in a while and… um, are we for-sure that he’s 100% sober? There were parts of this clip where I kind of wonder if he’s California sober, as in not drinking but perhaps a bit baked? Maybe it’s something else, I don’t know. What I said yesterday was that I knew that there was more nuance to what he was saying on Stern, and that the quotes which had gone viral were only part of a larger interview and of course there was some added context. But also… he said he was trapped in his marriage and he would still be drinking if he was married to Jen Garner. People aren’t making that sh-t up! He actually said that. It’s not “clickbait.” 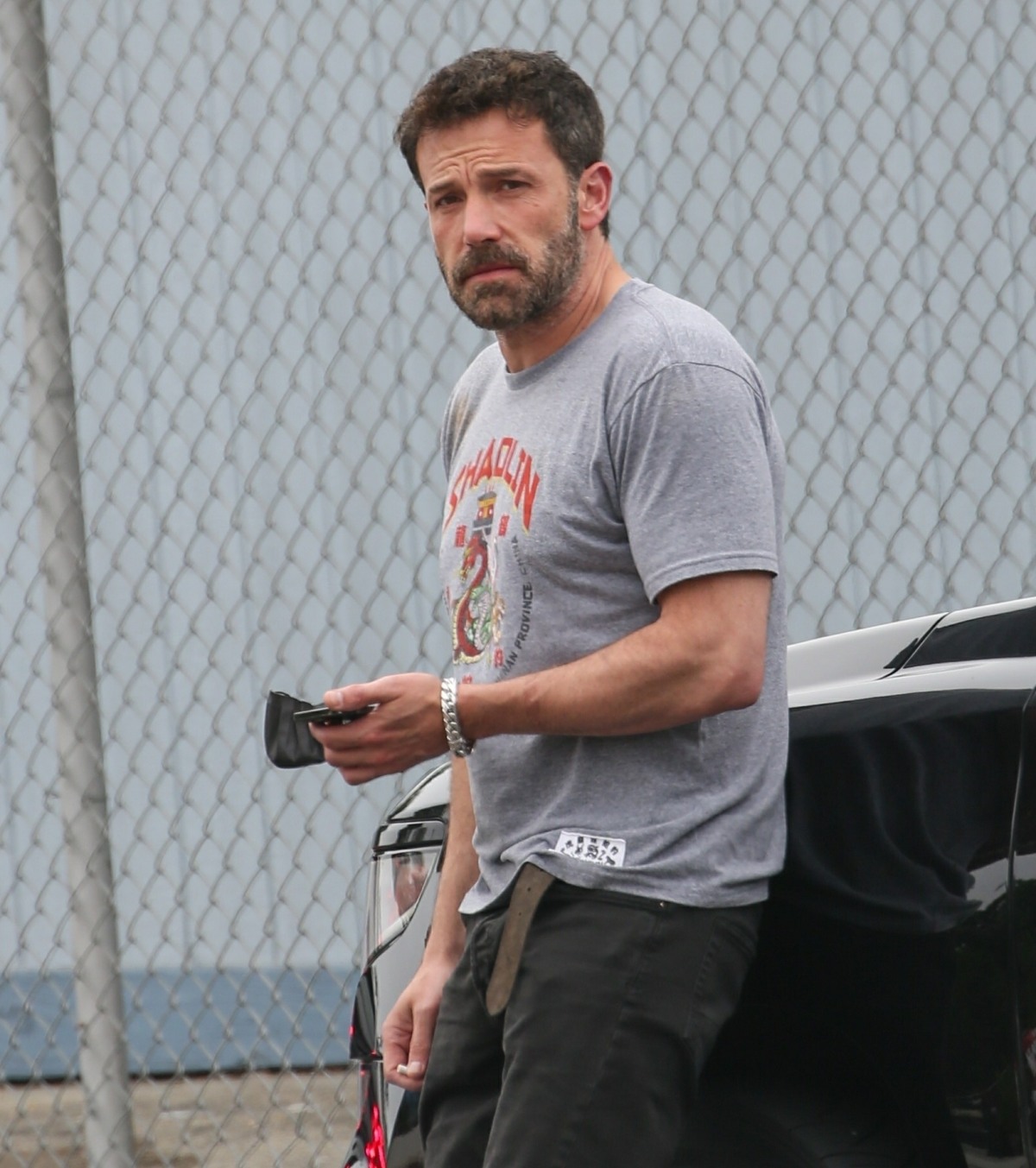 158 Responses to “Ben Affleck clarifies: His viral comments about Jennifer Garner are ‘not true’”