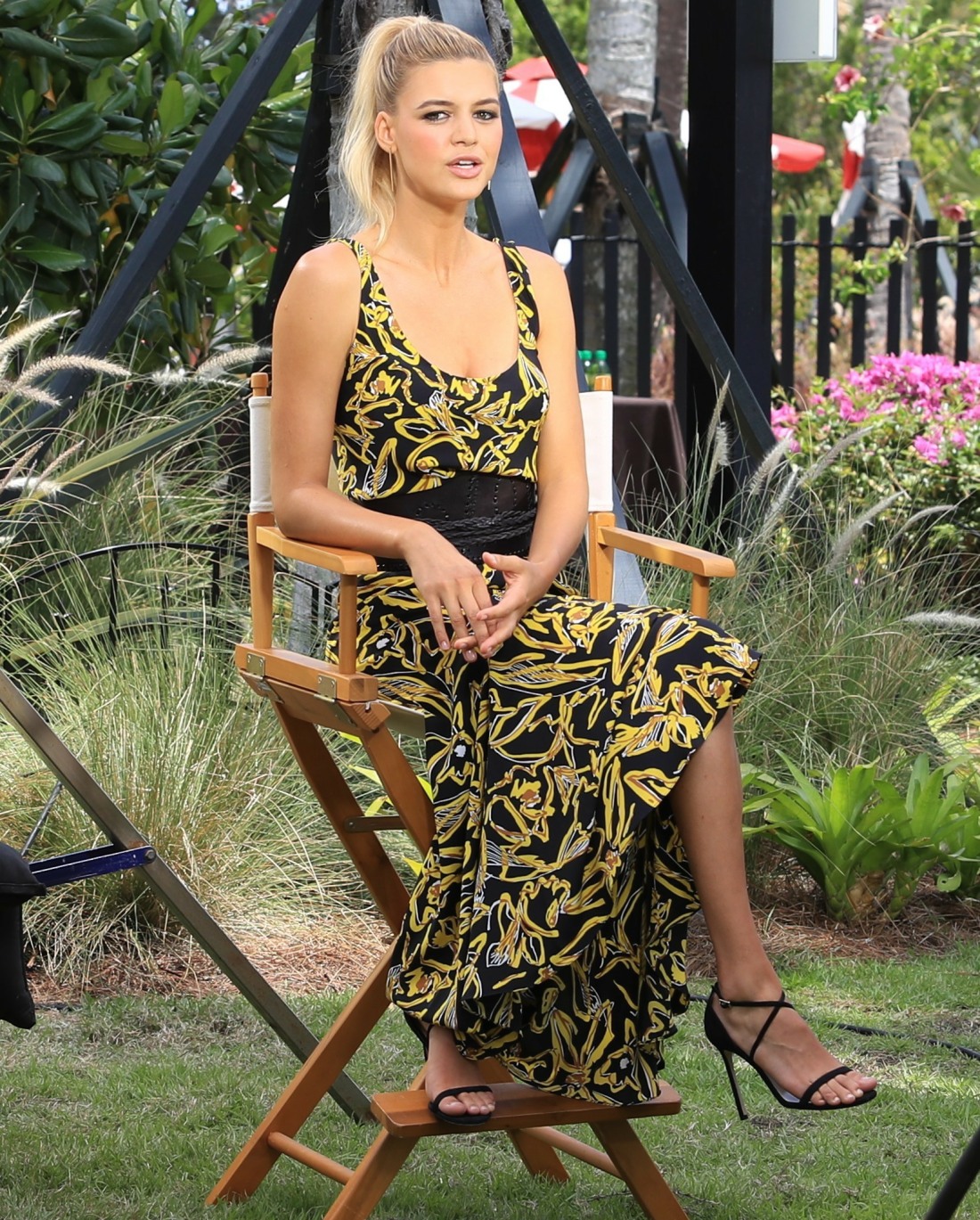 Kelly Rohrbach became famous in 2014/15 when she suddenly began appearing on Sports Illustrated covers and in various swimwear photoshoots. Leonardo DiCaprio took notice that there was a new attractive, leggy blonde on the market and they began dating. There were a few problems! One, Kelly was dangerously close to 25 years old when they started up. And two, Kelly absolutely parlayed the DiCaprio relationship to get more jobs. They broke up just before her 25th birthday (of course, that’s a firm deadline). By 2017, Kelly had gone for a guy with a much lower profile and a lot more money: Steuart Walton, one of the WalMart heirs. They quietly married in 2019 and now she’s eight months pregnant.

“Baywatch” movie star and former Sports Illustrated model Kelly Rohrbach and Walmart heir Steuart Walton are expecting their first child, sources exclusively tell Page Six. Rohrbach, 31, is about eight months along, a source said, and the couple are expecting a boy next month.

“They have a name picked out, but are keeping it quiet,” an insider told us. “They aren’t telling anybody.” We hear that the pair is even already planning for more kids.

The very private couple quietly married in 2019, after they reportedly began dating in 2017. A source told E! News at the time that Walton — whose family is worth a reported $238 billion — was even taking Rohrbach for “flying lessons on his personal plane.”

The Waltons are America’s richest family. Steuart — whose paternal grandfather was Walmart founder Sam Walton — is on the board of Walmart as well as his family’s Crystal Bridges Museum of American Art, and the Smithsonian National Air and Space Museum.

The 40-year-old is also the co-founder of Runway Group — “a holding company that invests in real estate, hospitality and other businesses in Northwest Arkansas,” according to the Walton Family Foundation website, and is the founder of Game Composites, a company that designs and builds small composite aircraft.

Good for her! We honestly barely hear about her anymore, and that’s by her design. This is the life she’s chosen! Why do swimwear photoshoots when you’re married to a billionaire and having billionaire babies? Good for her, truly. She went from a wealthy Connecticut family to Georgetown to modeling to Hollywood and now she’s about to give birth to another Walmart heir. A lady with set goals. 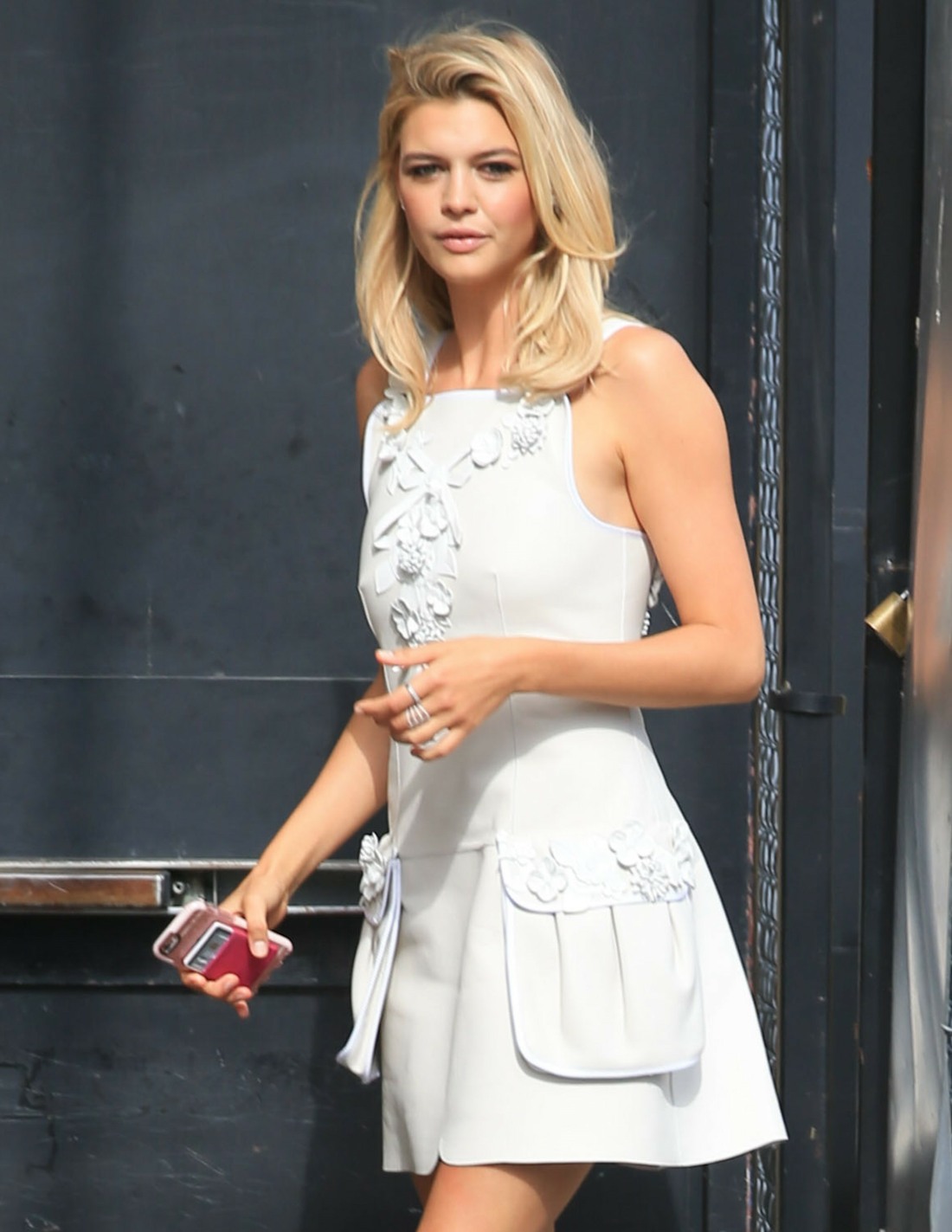