Queen Elizabeth cancelled the pre-Christmas royal lunch because of Covid 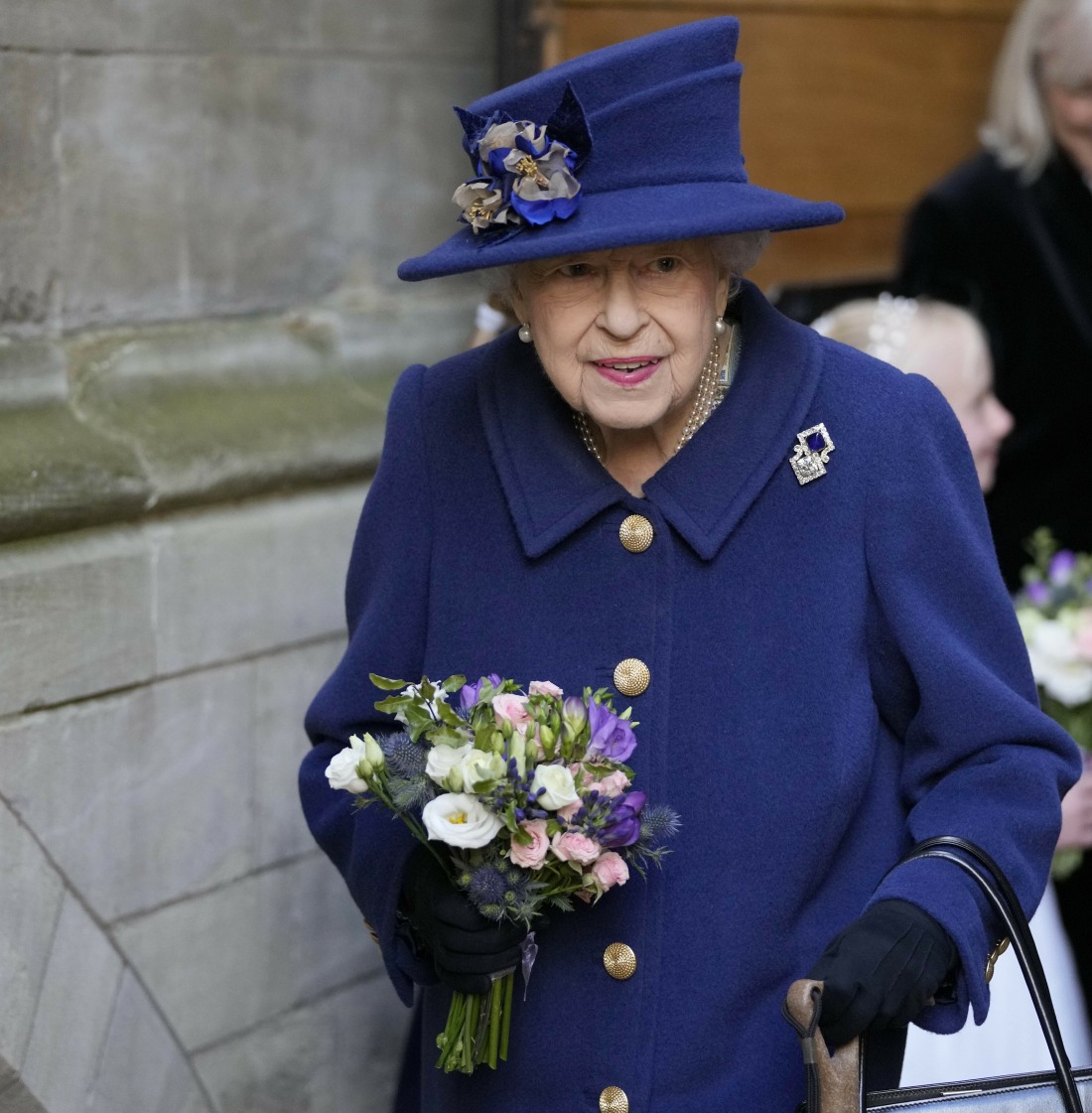 This genuinely surprised me: Queen Elizabeth has cancelled the pre-Christmas luncheon she was set to host at Windsor Castle next week. The lunch is an annual event for the lesser royals, the royals who are not invited to Sandringham, and it’s a chance for the extended family to see each other before Christmas Day. There were concerns about hosting that many people as the UK and other parts of the world are facing yet another huge Covid surge, this time with the Omicron variant. Looks like the Queen didn’t want to risk it: she cancelled the lunch!

Queen Elizabeth’s traditional Christmas lunch has been called off! After last year’s festivities were canceled due to COVID restrictions, the Queen, 95, hoped to host her extended family for an annual pre-Christmas bash next week.

But the party has been canceled as a precautionary measure amid a surge in COVID rates in the U.K., so as not to jeopardize Christmas Day plans for those who were going to attend, a source confirms to PEOPLE.

The monarch is said to regret that the decision had to be made but felt it is the right thing to do under the circumstances. COVID rates are rising to record levels in the U.K. and government advisers have recommended curtailing pre-holiday gatherings. Buckingham Palace declined to comment.

While the luncheon typically takes place at Buckingham Palace, this year’s event was to have taken place at Windsor Castle, where the Queen has been staying amid the ongoing pandemic.

Part of me believes that this is about the spike in Covid cases and another part of me wonders if… maybe the Queen wasn’t ready to be “seen” quite yet. She hasn’t been seen in public since October, and the only times she has been been seen at all in the past two months have been via carefully choreographed photos and videos. Perhaps the Queen simply wasn’t up for hosting the whole family for a variety of reasons. But yeah, the Covid thing makes sense too. 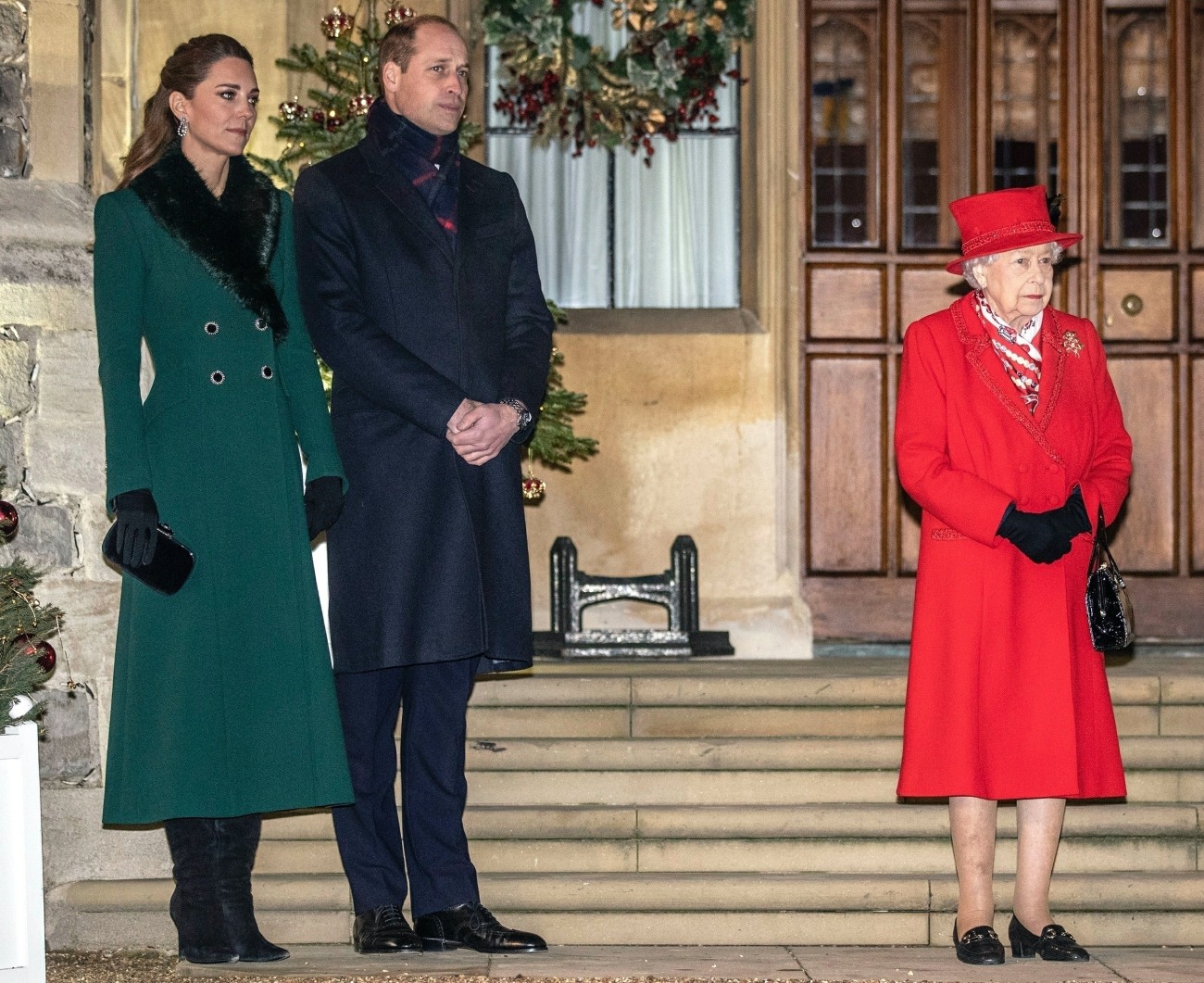