Megan Thee Stallion became Megan Thee Graduate over the weekend. Megan graduated from Texas Southern University with a degree in health administration. After graduation, Megan recommitted to her promise of opening nursing home facilities that will hire new graduates. But Megan does not want to rest on her laurels. Whatever she does, Megan has consistently been adding her H-Town flavor to da culture. In fact, Meghan’s creative performances, videos, and her Megan Thee Stallion P.I. in Hottieween series have caught the eyes of Netflix executives. Megan is now adding Thee Creator and Producer to her name after Netflix added her to their growing roster of Black women creatives. On Thursday, Netflix announced that Megan had signed a first look deal with them. Below are a few more details via The Wrap:

Under the terms of the deal, she will create and executive produce new series and other projects for the streamer.

“I’ve always had a passion for telling creative and entertaining stories, so I’m thrilled about this partnership with Netflix. Venturing into production is the next step in my journey as an entrepreneur and I can’t wait to bring all my ideas to life and for my Hotties to watch,” Megan Thee Stallion said.

“Megan is a multi-talented creative force who has consistently made her mark on culture. She’s always growing and evolving as an artist, and we’re thrilled that she’s making a home at Netflix for this next chapter in her journey,” added Tracey Pakosta, Netflix’s head of comedy.

The rapper doesn’t have the most extensive experience on the screen in terms of acting roles. She was featured during the third season of NBC’s “Good Girls” as the character Onyx.

I have been telling ya’ll for almost two years that Megan was about to do big things and she is not disappointing me. I am so frigging excited about this news because I have a feeling Megan is about to produce some funny content. In fact, seeing the head of comedy for Netflix commenting on this deal tells me that Megan will more than likely be creating comedy and I am here for it. Of course that is my take and nothing has been confirmed but I am excited. Megan is making boss b*tch moves with her career by gaining a foothold in industries that are not typically as open to Black woman. Netflix is hiring Black women to create content for them and I am here for it. Good luck to babygirl Meg. I have a feeling there will be more news coming out of her camp in the near future. In the meantime, I just want to celebrate another hometown shero making it big on the world stage. 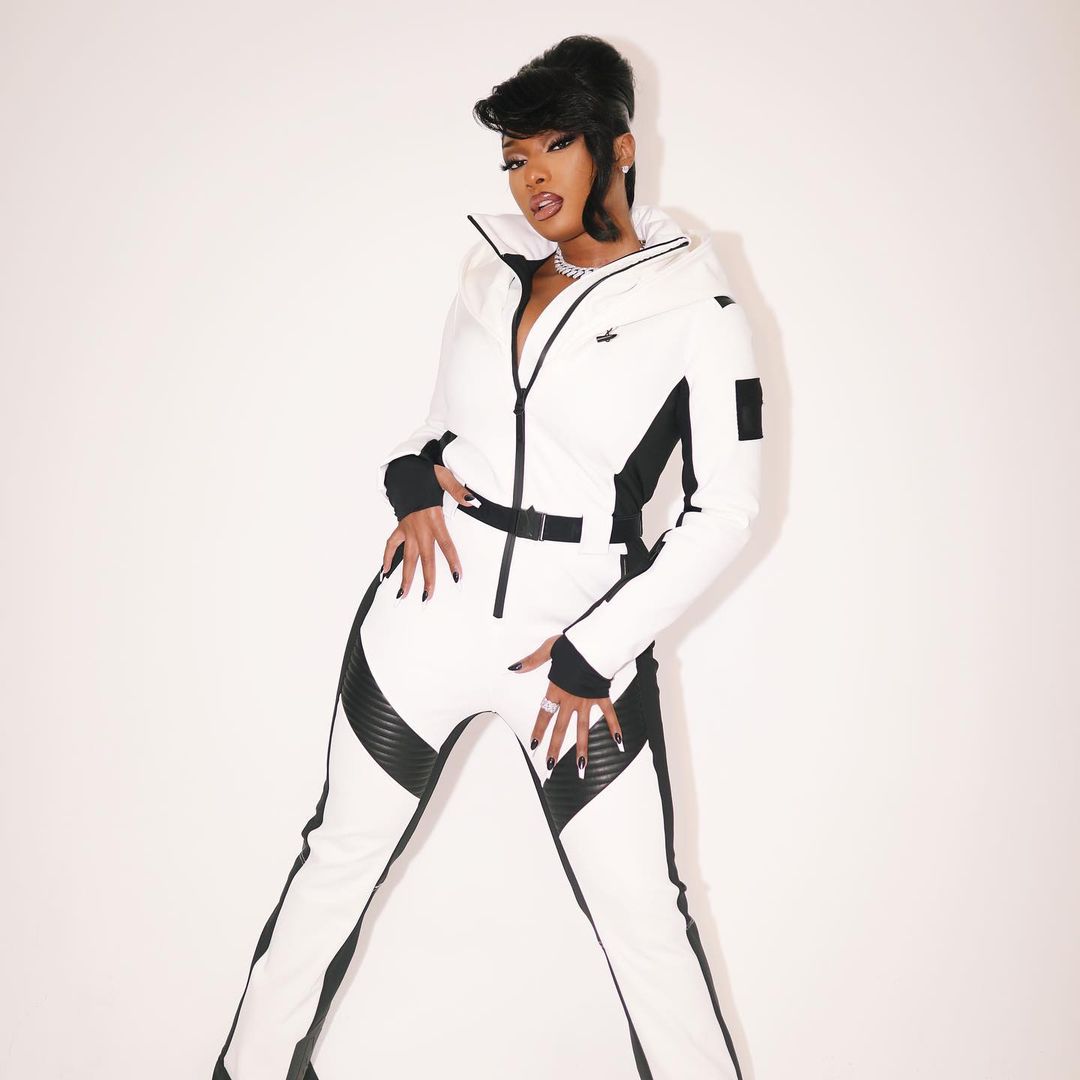 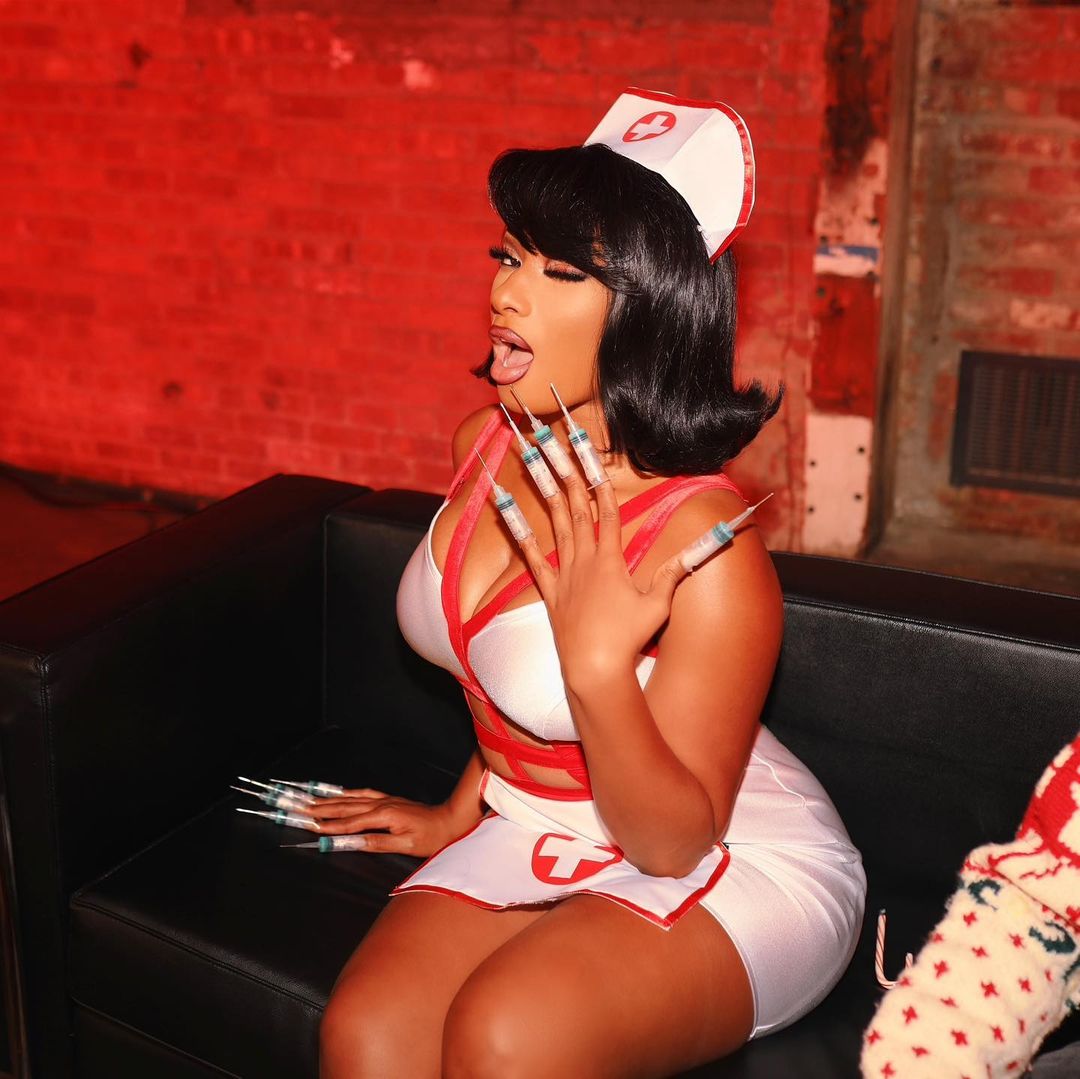 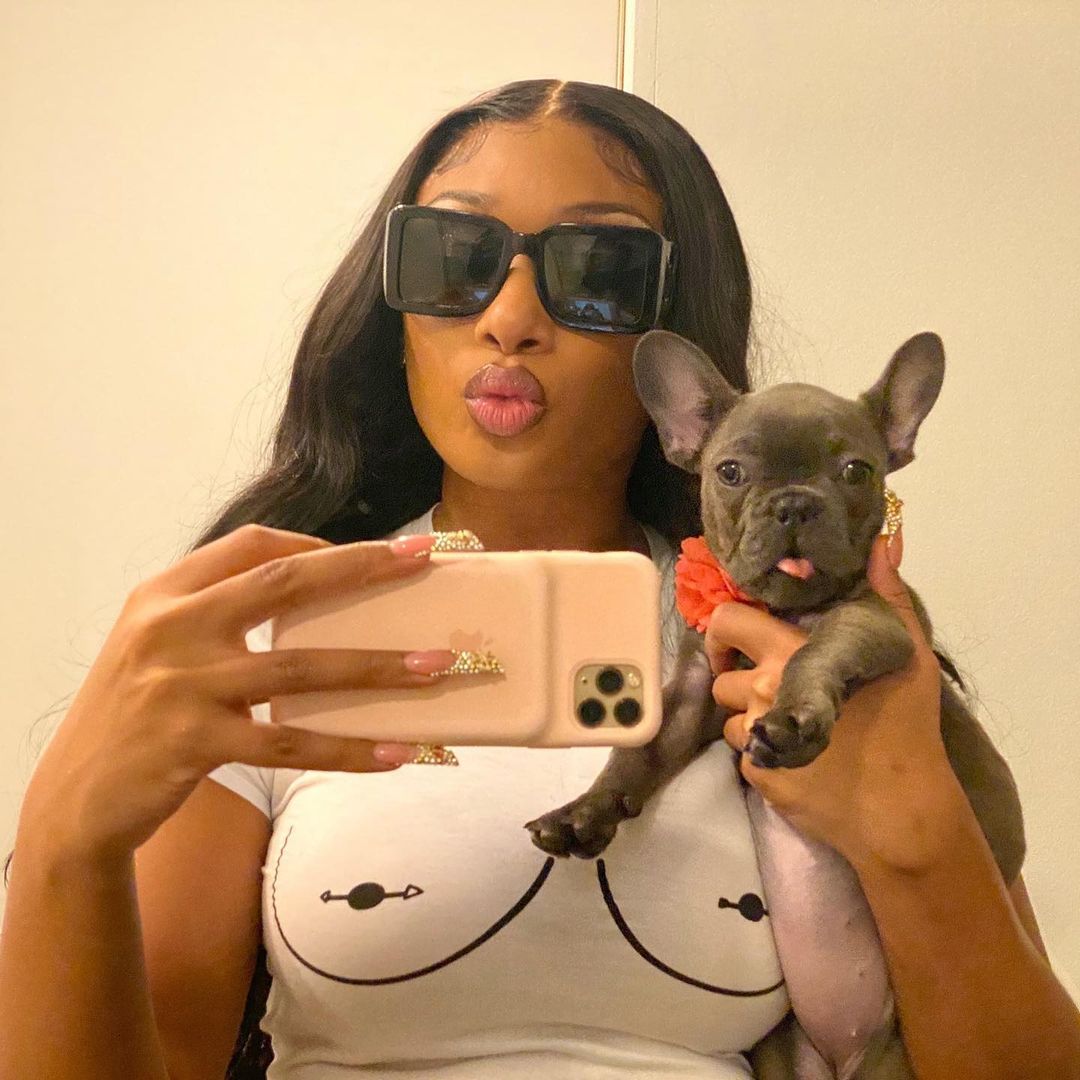 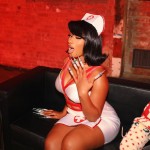 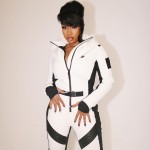 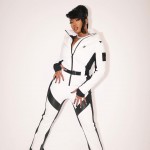 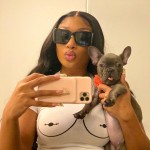