Diane Kruger: ‘By the time I hit about 32, I felt my metabolism change’ 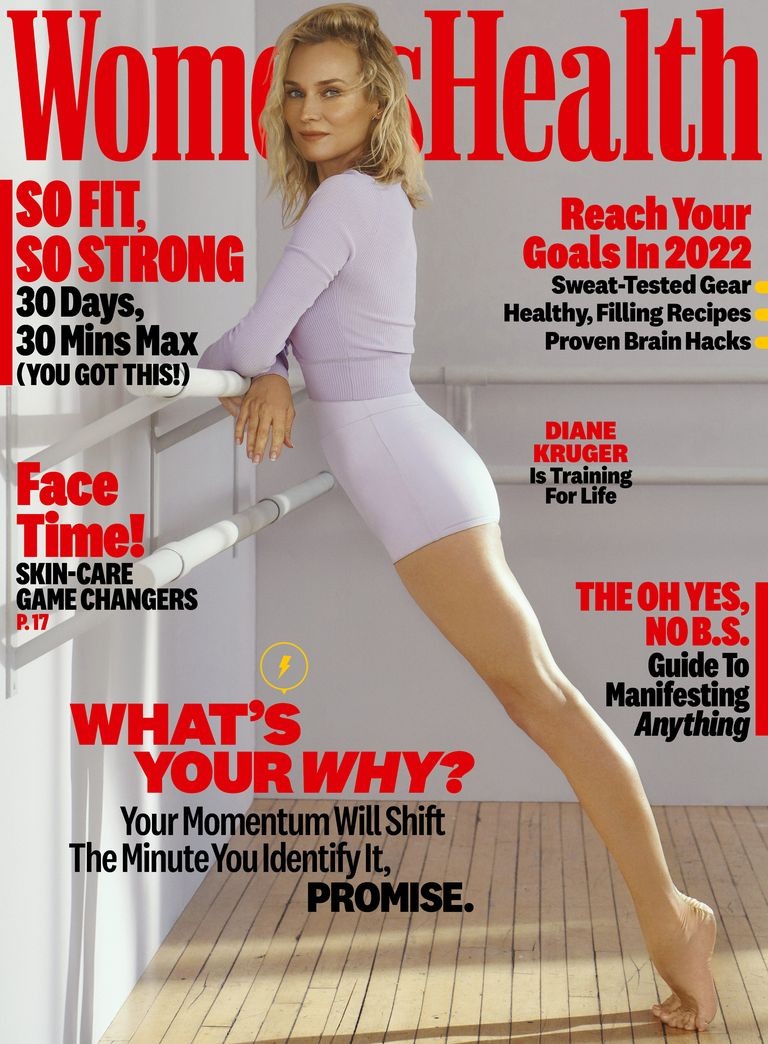 Diane Kruger is promoting The 355, the film Jessica Chastain put together about lady spies from different countries, all coming together to work on some mysterious spy thing. Kruger plays the German spy and they began filming it when she was six months postpartum. She gave birth to her daughter (whose name we will never know) in November 2018, and Kruger started filming The 355 in the summer of 2019. Just in case you’re wondering about the timeline! Kruger spoke about her postpartum body, motherhood and more with Women’s Health. You can read the full piece here. Some highlights:

Preparing her body for stunts post-partum: “It was daunting. But after six months of being a full-time mom, I was ready to get back to me, and to get out of the house. It was fun to have a few hours away each day to focus on my body and my work. It was exhilarating to go back to working out—to lifting heavy, kicking higher, and trusting my body.”

She worked out while pregnant too: Throughout her pregnancy, she worked out for 30 minutes a day, walking, doing the elliptical, or performing a squat routine with five-pound weights.

She relates to her German spy character: “I think I innately strive to do things well and properly and follow through. And when I was younger, I was certainly very guarded; I think that’s part of our [German] culture.”

She hates running: “I really hate running. I like to walk—I live in New York. We walk everywhere.”

Working with an all-lady cast: “It felt great to work with girls, and there was no weirdness on-set. Jessica made sure all of the actresses were paid the same; we all own a piece of the movie. Regardless of how the film does, it was one of the most complete experiences. Being able to be heard and valued is so important—not just in what I do, but everywhere. One thing that was wonderful about this film was that many of us were mothers. We were allowed to bring our children to set and had a trailer for the kids. That was a lovely thing, where you can sense that the producer is a woman with a child.”

Motherhood changes everything: “Everything changed with motherhood—it’s such a cliché, but it’s true. The way I look at work is different. I love to work; in fact, I cherish it more today than I did before, but at the same time, you look at everything from a different angle. It’s not: What’s it going to do for my career? It’s more about: Could it fit into my schedule? How can I make it work? Is it going to be worthwhile?”

Mom-brain: “I always feel tense, like I’m forgetting 5,000 things a day. I often feel like I don’t take enough time to stop for a second and take care of me, so I’m trying to get better about that.” When she can, she gets a massage or a foot rub. After she became a mother, there was also a period when no matter how much she (hypothetically) slept, she “always looked tired.” So she started taking vegan multivitamins, which she says help her feel less depleted.

Her current workouts: In her current weekly gym routine, she does the elliptical, burpees, box jumps, situps, planks, and 20-pound squats. “It’s the moments when I don’t have to talk to anyone that help me the most. I’m a little socially awkward; I’m not good at schmoozing with people, so I’ve always looked for moments to be by myself. I was naturally skinny when I was younger, and I did a lot of ballet and ballroom dancing, so I didn’t work out traditionally. But by the time I hit about 32, I felt my metabolism change. That’s when I thought I needed to work out to be able to eat what I wanted—and I dreaded it.”

While I have my issues with Kruger, I kind of like her straight-forward German energy in this interview. There’s a lack of coyness about her body and her life which I like. It’s very real – metabolisms change, she cared about staying active during her pregnancy, it was tough for her to start back after she gave birth, all of it. I also hate running! Running sucks. Walking is where it’s at. This just reminds me of something else though – women who spent their childhoods in dance or ballet really have a (proverbial) leg up as adults. They’ll always have that dancer’s muscle memory. I was a gymnast as a kid and I have no muscle memory of that!

22 Responses to “Diane Kruger: ‘By the time I hit about 32, I felt my metabolism change’”