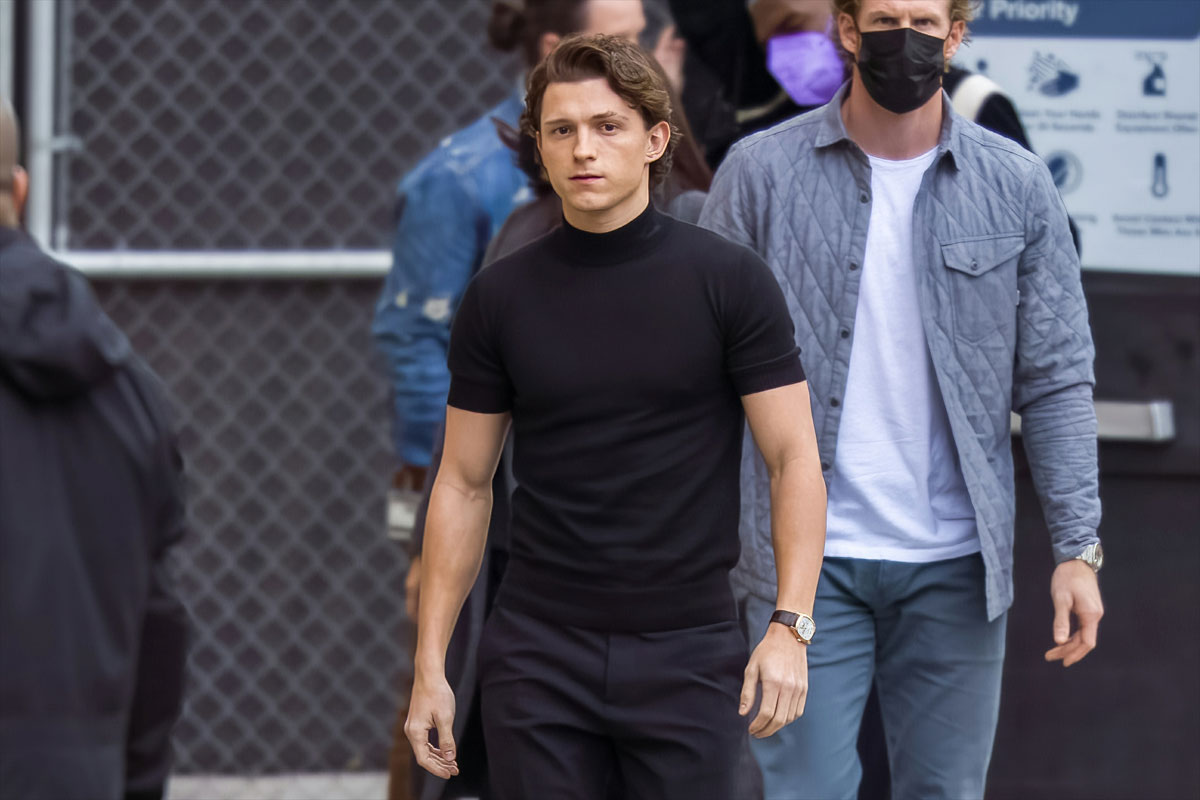 Spider-Man: No Way Home is getting a “for your consideration” Oscar campaign. It’s not a bad idea, and The Hollywood Reporter notes that No Way Home has a higher critics rating on Rotten Tomatoes than other Best Picture contenders like Belfast, King Richard and Licorice Pizza. THR has quotes from Tom Holland and some bigwigs, like Kevin Fiege and Amy Pascal, talking up No Way Home to the Academy. No Way Home has surpassed $1 billion, making it the biggest opening of the pandemic and the best box office since 2019’s The Rise of Skywalker. It hasn’t even opened in China yet! So the Academy would do well to acknowledge a superhero film, if only for Oscar ratings. If NWH gets a Best Picture nomination it will be the second superhero movie in history to be nominated in that category, after Black Panther. Here’s some of what Tom told THR:

“You can ask [Martin] Scorsese ‘Would you want to make a Marvel movie?’ But he doesn’t know what it’s like because he’s never made one,” asserts Tom Holland — who has played the title character in the three most recent Spider-Man films, having previously established himself in the 2012 Oscar-nominated film The Impossible — in reference to journalists’ and filmmakers’ often condescending attitude toward superhero films. “I’ve made Marvel movies and I’ve also made movies that have been in the conversation in the world of the Oscars, and the only difference, really, is one is much more expensive than the other. But the way I break down the character, the way the director etches out the arc of the story and characters — it’s all the same, just done on a different scale. So I do think they’re real art.”

I didn’t see No Way Home yet, but I asked my 17-year-old son what he thought of it. (There are no spoilers here.) He enjoyed it, but said that the multiverse premise seemed cheap and like a way to add crossovers to pander to fans. He wants to see more new ideas in Marvel films. I sort-of agree with Tom that these films are art that should be recognized by the Academy, but I also understand the perspective that the Best Picture category is not where they belong. Maybe superhero movies are Jeff Koons level modern art that should be judged on a different level. This is why the technical categories exist. However The Irishman got a nomination and that movie was a bloated de-aged CGI mess. Scorsese deserves to be called out for trashing comic book movies when he was promoting that interminable clunker. P.T. Anderson gets it and understands the value of these films.

In other Tom Holland news, his official Instagram account liked a post by LadBible quoting a study allegedly showing that shorter men have more sex than men over 5’9”. We’ve seen Tom dance, I’m sure he has all sorts of moves and that he is full of energy. He’s too young for me to think about him like this. I’m just over here shipping Zendalland. 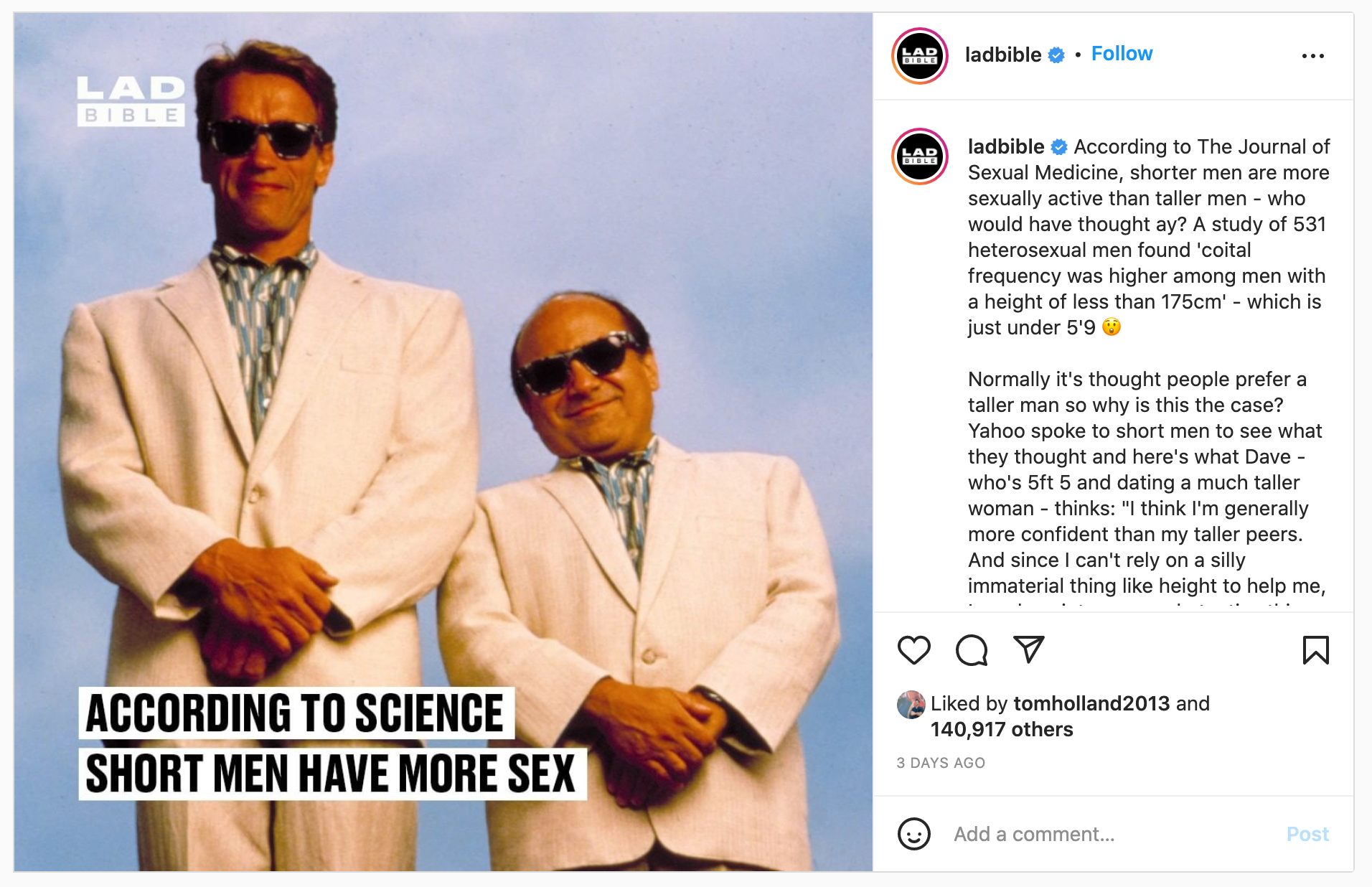 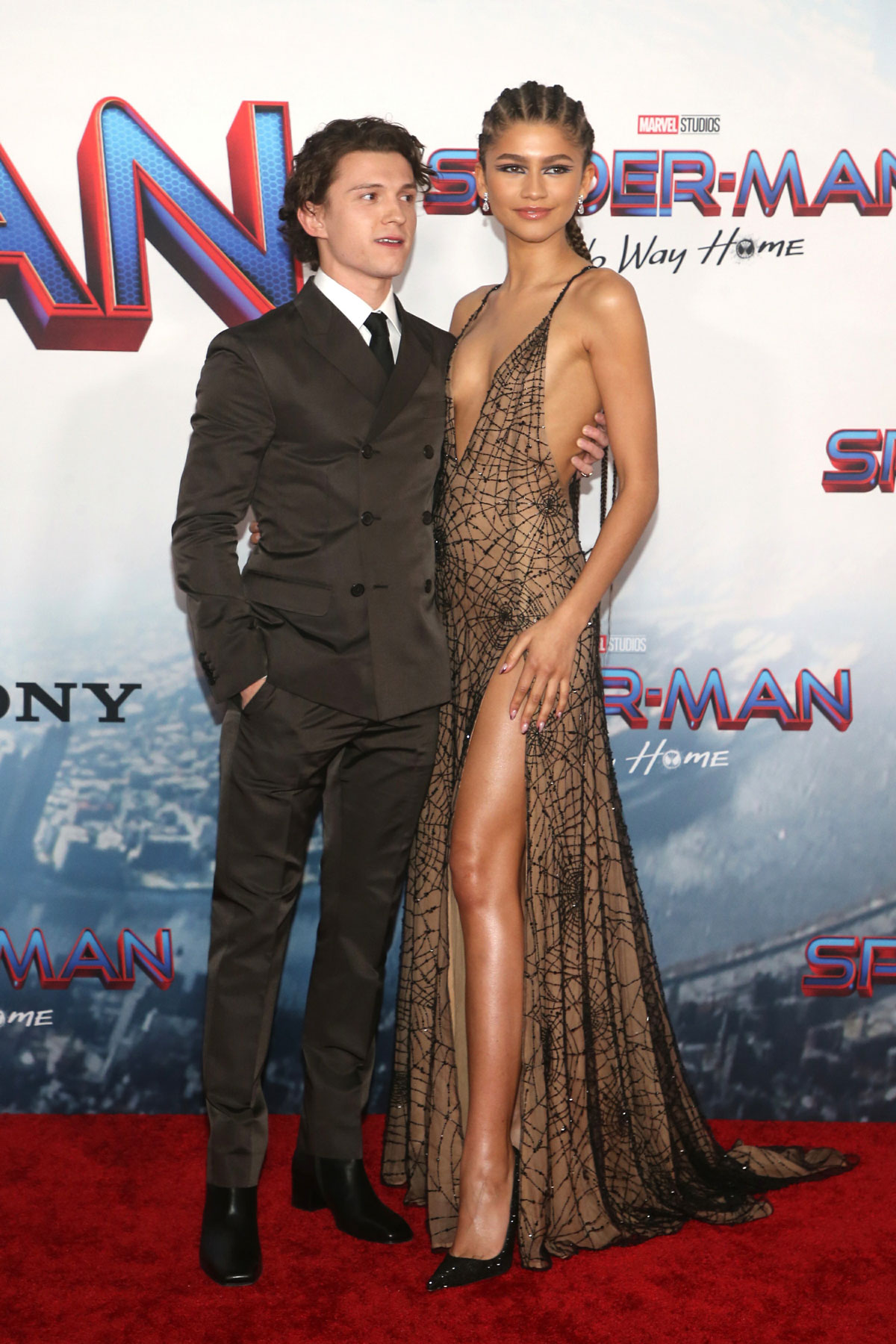 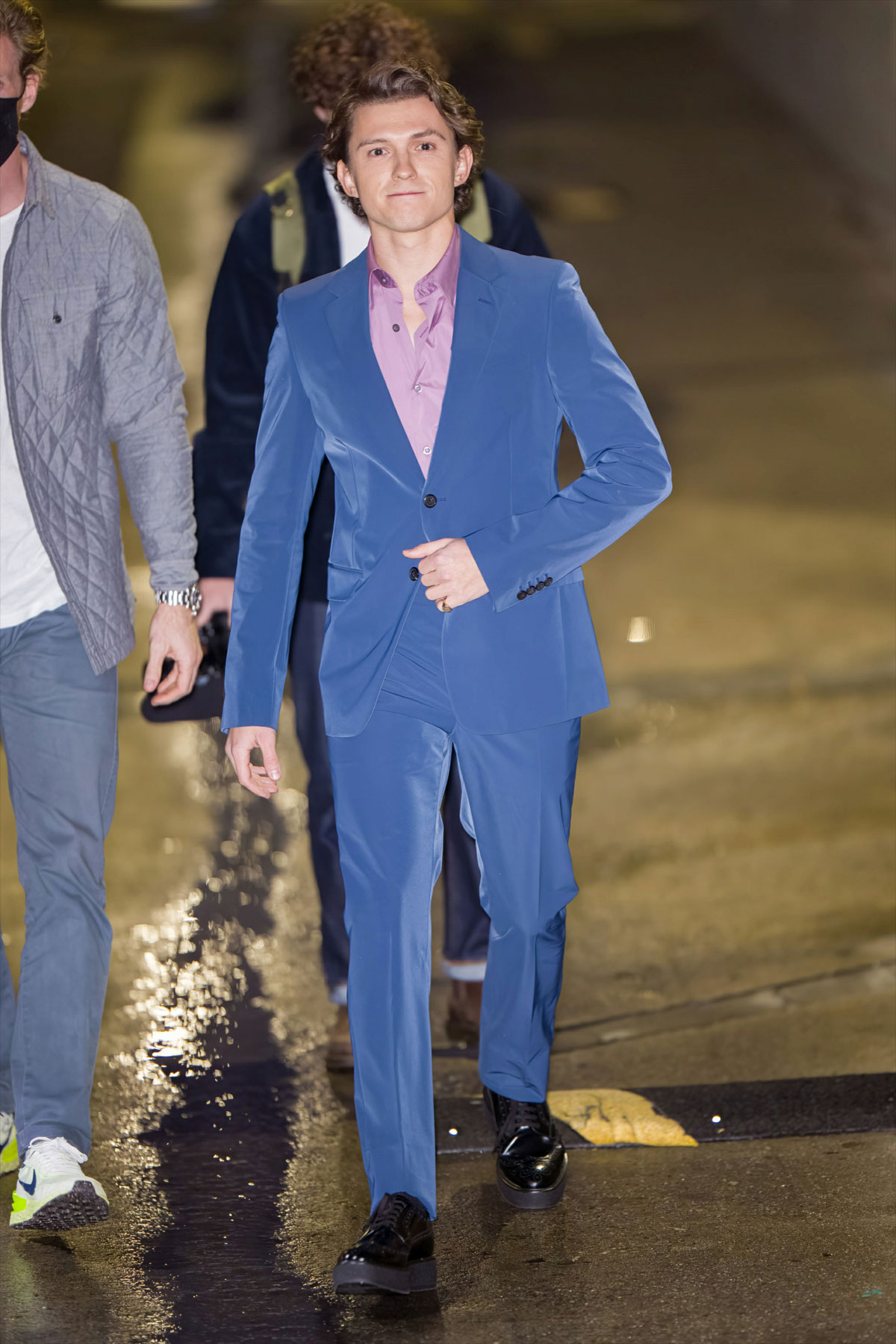