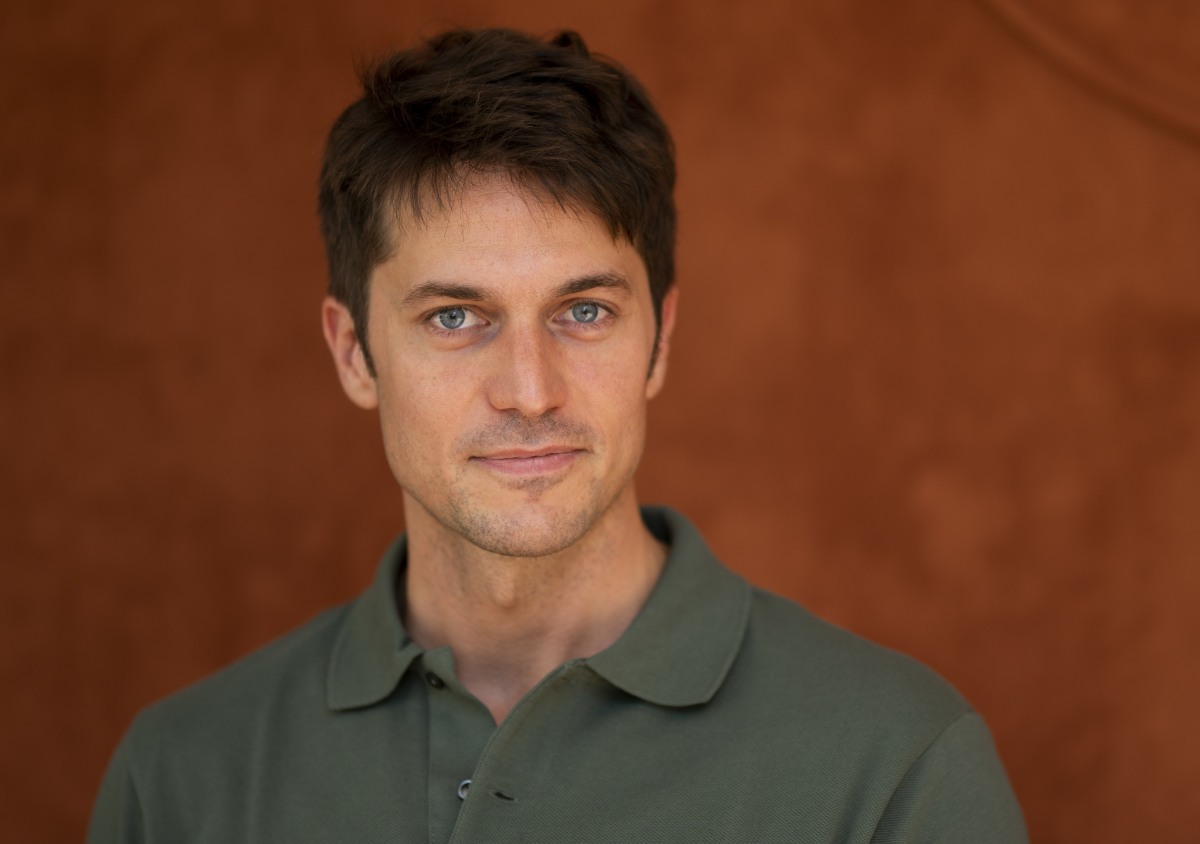 Now that I’ve seen both seasons of Emily In Paris, I can safely say that Lucas Bravo is one of the best reasons to watch the show. He is very pretty, and he telegraphs an earnestness I never associated with French men. He plays Gabriel, Emily’s (hot) Parisian neighbor and a talented chef. His character is a dreamboat, sort of. I mean, he’s not a dreamboat if you’re Camille. As it turns out, his movie-star good looks are sort of antithetical to modern French movie stardom. The French film and television industry would rather hire those jolie-laide men, unconventional-looking men. And Lucas would like us to feel his pain. He’s too good looking to be truly successful, you see!

How his attractiveness hurts his career: “You can’t be aesthetically beautiful, and be smart or have depth. I kept getting roles like the dumb gym teacher. It’s hard to break that image. I’m not complaining, of course, but it’s a reality.”

They don’t want good-looking actors in France: ‘I’m, like, this objectified overnight thing. It made me very self-aware. Because when you think about that word and the people it encapsulates, you see always a healthy, good-looking, ripped person – and I’m not that.’ He explained that while he keeps in shape, his weight can fluctuate and that once in the heartthrob ‘category’ there is a lot of pressure to maintain appearances. ‘I don’t want to be perfect. I’ve been working against that. In France, they don’t want good-looking. They want broken faces.’

Being famous is the worst: “I think being famous is the worst thing that can happen to you. It’s just smoke. It doesn’t mean anything,” he said. And the speed at which he became famous felt “rushed” and like it possibly derailed the years of hard work he put into making it in acting — only to find himself wildly successful but with a career now heading in a different direction than he’d like.

But all French people love to complain: “I’m Parisian and, of course, we complain all the time. This is our religion. We disagree, and then sometimes it creates a revolution, and sometimes it’s just a year of yellow jackets with no conclusion.”

Jessica Biel vibes, right? Biel complained for years that her beauty made her almost unhireable. In Bravo’s case, it sounds like he’s being offered work, but it’s just not the kind of work he wants. He wanted to be a dramatic actor or something other than a romantic lead, but that’s just not his vibe. Yet. Who knows though. Maybe he’ll find his niche in the French film/TV industry, or maybe he’ll break into the American and British industries. His English is great, for what it’s worth, and I do think he’s a talented actor. 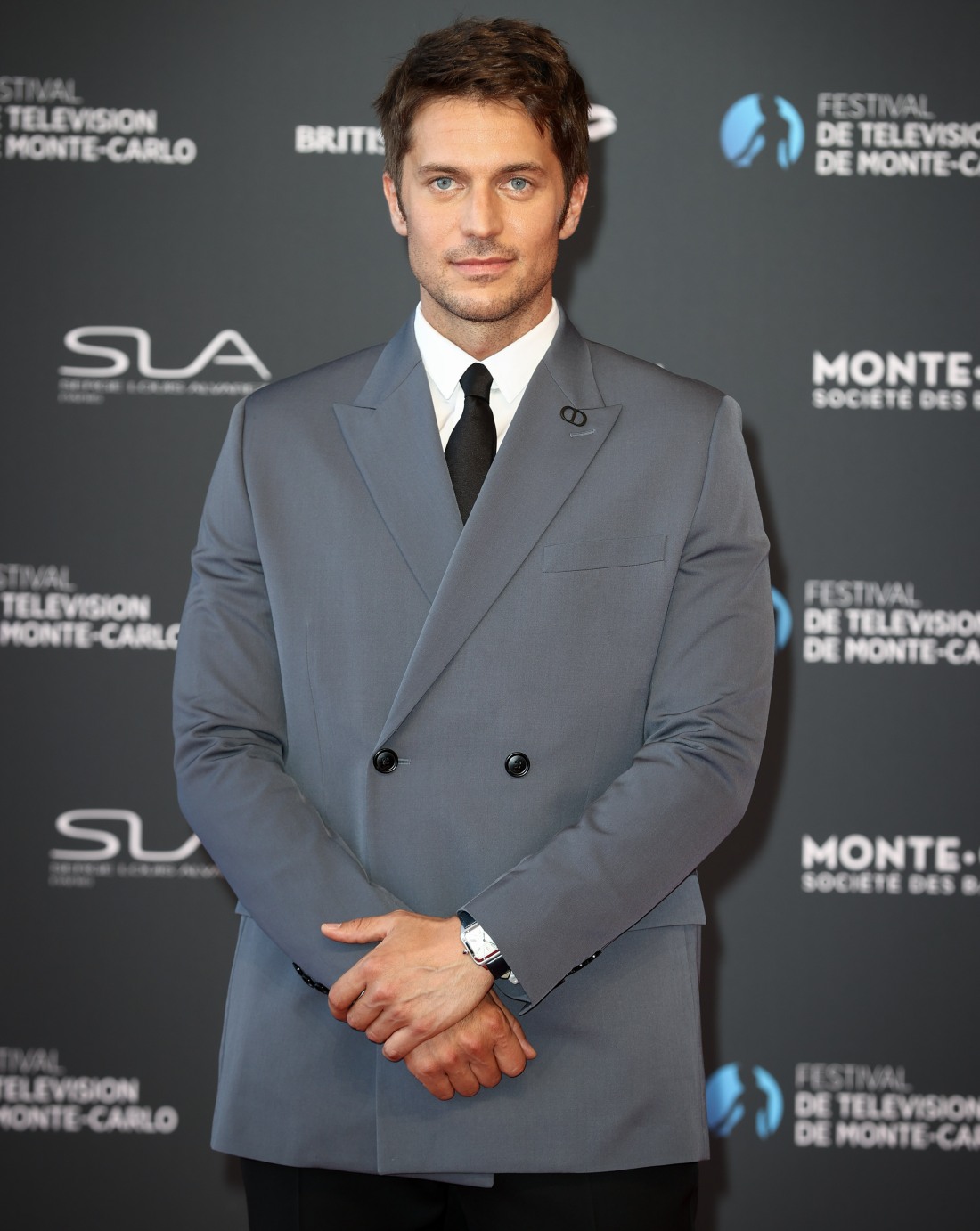