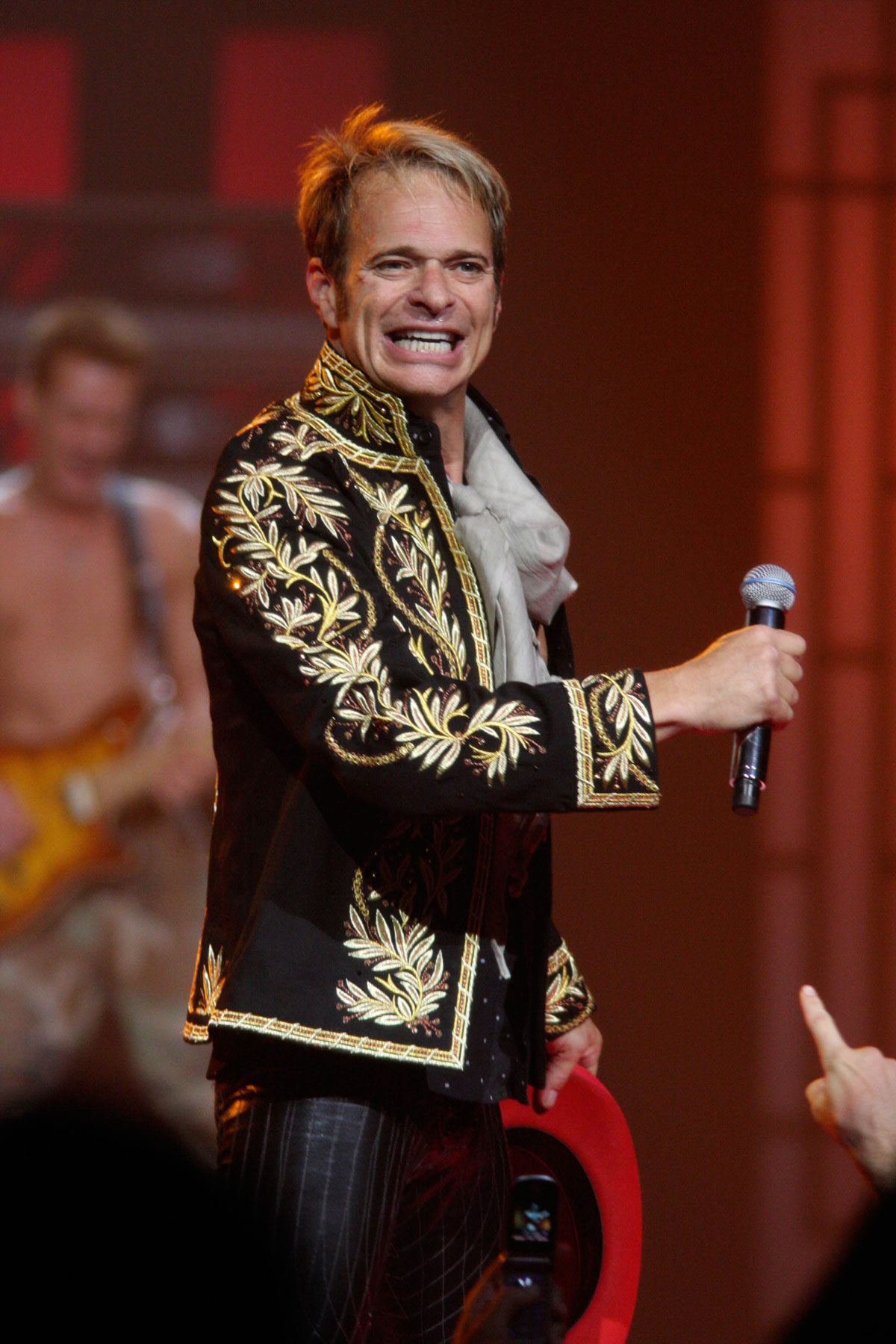 Van Halen’s lead singer, David Lee Roth, is retiring early. David, 67, announced his retirement back in October but said that he was going to complete his shows in Vegas before hanging up his mic. It’s thought that, due to the rapid spread of the Omicron variant, David has decided to cancel the rest of his Vegas shows and go into early retirement. David didn’t announce that he was retiring early. However the House of Blues website shows that his remaining show dates were canceled. In David’s actual retirement announcement, he said the loss of his dear friend, Eddie Van Halen, and time being short, were motivators. Below are a few more details from Entertainment Weekly:

After previously announcing in October that he’d be “throwing in the shoes” following a round of concerts at the city’s House of Blues venue throughout January, the venue’s website indicates Roth will no longer move forward with performances slated for Jan. 5, 7, 8, 14, 15, 21, and 22.

Representatives for Roth didn’t immediately respond to EW’s request for confirmation on the reason the shows were nixed, though the spread of the Omicron variant amid the ongoing coronavirus pandemic has prompted the postponement and/or cancellations of several other in-person events around the world, from numerous Broadway shows to concerts by artists like Megan Thee Stallion, Doja Cat, Lil Nas X, and more.

“I’m retiring,” Roth told the publication last year. “This is the first, and only, official announcement… I’m not going to explain the statement. The explanation is in a safe.”

Still, he referenced “the departure of my beloved classmate recently” with reference to Van Halen, suggesting that health concerns might’ve played a part in his decision to retire.

“I am encouraged and compelled to really come to grips with how short time is, and my time is probably even shorter. I thought I might have been the first, frankly… ‘Hey Ed, objects in the rear-view mirror are probably me,'” he said. “And my doctors, my handlers, compelled me to really address that every time I go onstage, I endanger that future.”

It truly is an end of an era. I grew up listening to Van Halen. My uncle Leon was a 6’9″ Black man who lived in the hood in Houston and loved Rock n Roll. And Rock was one of the many gifts he gave me growing up. He and I used to watch MTV together and that was how I was introduced to Van Halen, Def Leppard, and Motley Crue. Seeing David retire feels like I am losing my uncle all over again. There are so many memories attached to Van Halen’s music and David’s voice for me. But, truthfully, I admire David for being responsible not only for his life but also for the lives of his fans. At this point, as rapidly as Omicron is spreading there is no reason to create a super spreader event just to say farewell. I am sure it wasn’t financially prudent to cancel sold out shows, but life is more important than money. Also, I like how David says that life is short. It feels like losing Eddie so early made David take stock of his life and how he wants to live his final years. Morbid I know, but necessary. Anyways, I never got to see Van Halen in concert which is something I regret but I’ll never forget the first few chords of “Jump” and how it makes me feel when it comes on. My air guitar is always at the ready. I do hope that David gets a chance to just enjoy life and do the things that he wants. Perhaps spend quality time with his family and friends. Like David said, time is short and there is no better way to spend it than with those who love us. 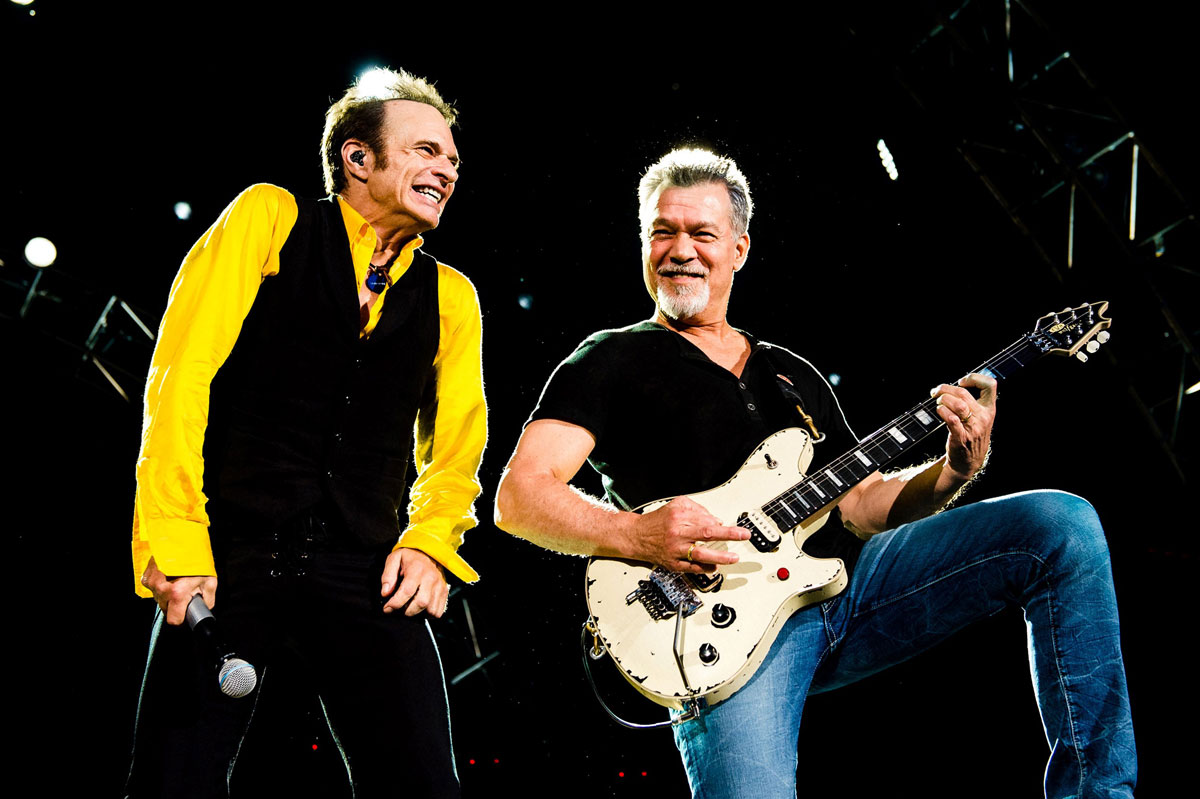 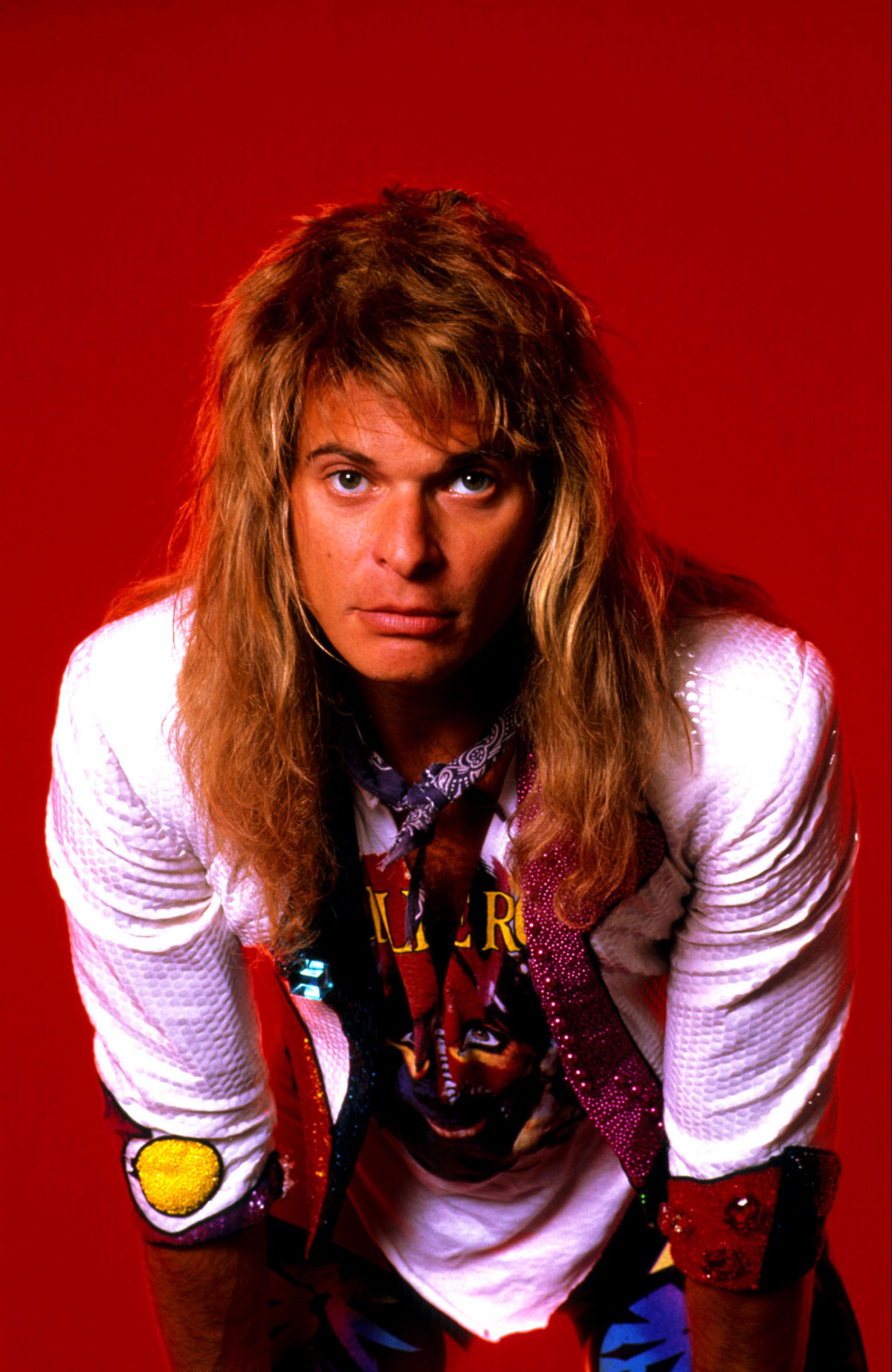