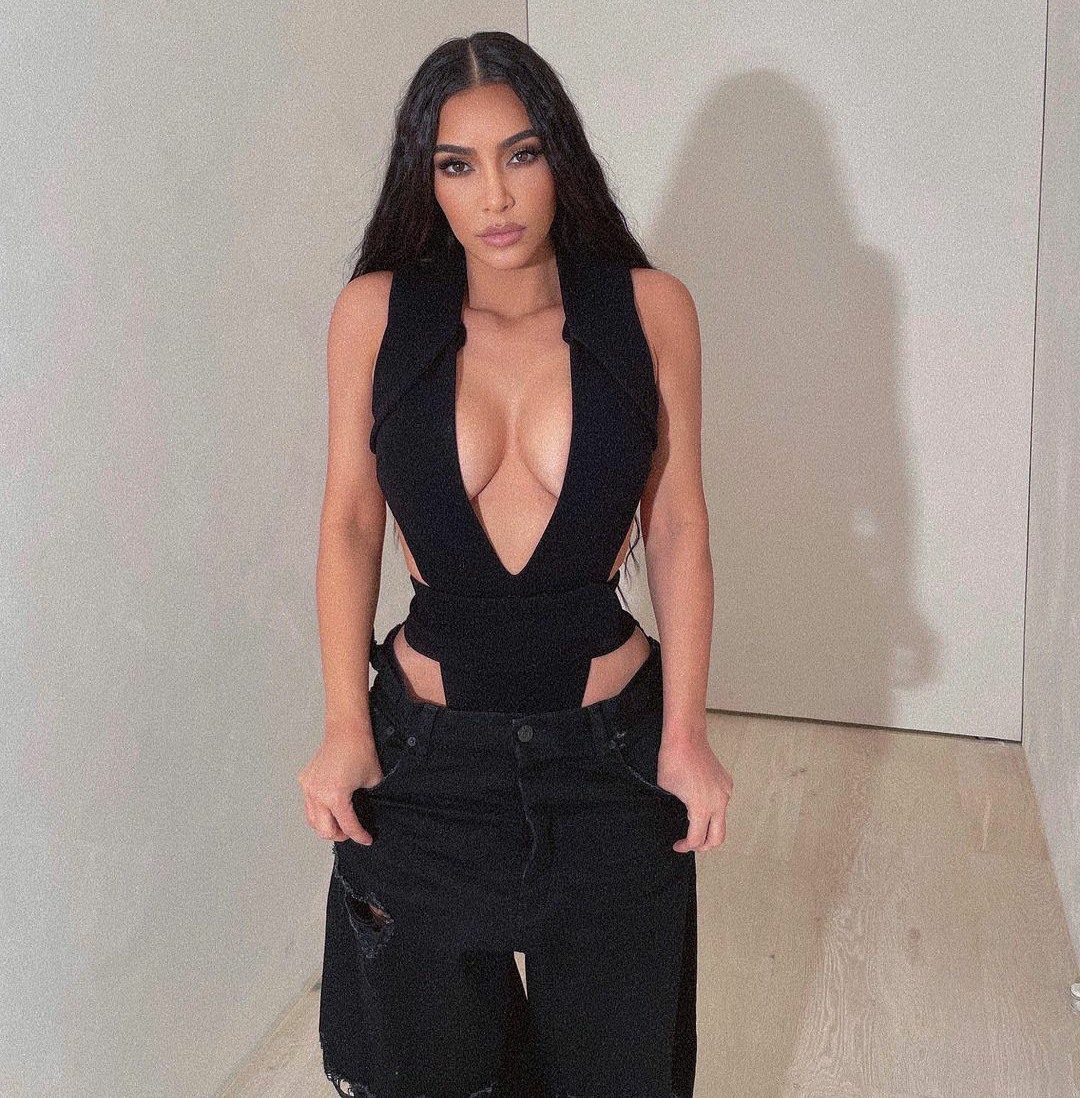 Kanye West and Julia Fox are in the midst of some kind of showmance. I think they both understand what they’re doing and they’re fine with it. Julia is having fun and she enjoys the press attention. Kanye wants to “flaunt” Julia around in the hope of making Kim Kardashian sick with jealousy. Meanwhile, Kim is still (?) on vacation in the Bahamas, and sources close to Kim see through Kanye’s ploys for attention. Except that Kim – excuse me, sources close to Kim – is actually giving Kanye air by acknowledging that he’s kind of stalking her? Still, I’m glad that she’s concerned:

Kanye West has continued to pursue estranged wife Kim Kardashian — by deliberately showing up where she plans to appear — even as he continues to date actress Julia Fox. West — now known as Ye after a legal name change — flew to Miami for New Year’s Eve because he thought she was going to be there with her new boyfriend Pete Davidson, who was hosting a show there with Miley Cyrus — so Kim stayed home in California with the kids.

Then, according to sources, she had originally planned to vacation with Davidson to the Dominican Republic in early January. But Kanye, 44, got wind of it and was talking about showing up there too — so Kim, 41, secretly changed the destination to the Bahamas.

The source said: “Kim had planned to go to Miami with Pete for New Year, but then Kanye was suddenly doing an impromptu show there. Of course, he met his new girlfriend Julia Fox there, and he has made a big deal out of flaunting their new relationship. Kim had planned to go to the Dominican Republic with Pete just after New Year, but Kanye somehow got wind of it, and so she secretly changed the destination to the Bahamas. And she was none too happy when he bought a house across the street from her in Hidden Hills.”

The Post reported in late December that after Kim won their former marital and main family home in the divorce and transferred it fully to under her name, West bought a single-story house directly across the street. It appears he wanted the five-bedroom, four-bathroom house so much that he paid $4.5 million — $421,000 over the asking price. He closed on the place on Dec. 20 under the LLC, Spruce Blue Trust.

Other sources insisted while the “Donda” rapper has vowed to “get his family back together,” the purchase was to allow West to spend more time with his kids with Kim. The place has been described by realtors as a “tear-down” and — given that Kanye completely redesigned their original Hidden Hills home — West is expected to completely knock the place down and rebuild it before he moves in.

Imagine spending $4.5 million on a home and then tearing it down to create a dead, white space with no furniture, all so you can obsessively watch over your ex/estranged wife. It doesn’t surprise me at all that Ye has an obsessive nature, nor does it surprise me that he’s giving off a major stalker vibe. What should Kim do? Continue to point it out in public? Give it air? Ignore him completely? Change her plans at the last minute constantly to thwart his efforts? My God. What a giant pain in the ass. Yeezy is going to be lucky if he gets through this divorce without Kim getting a restraining order against him. 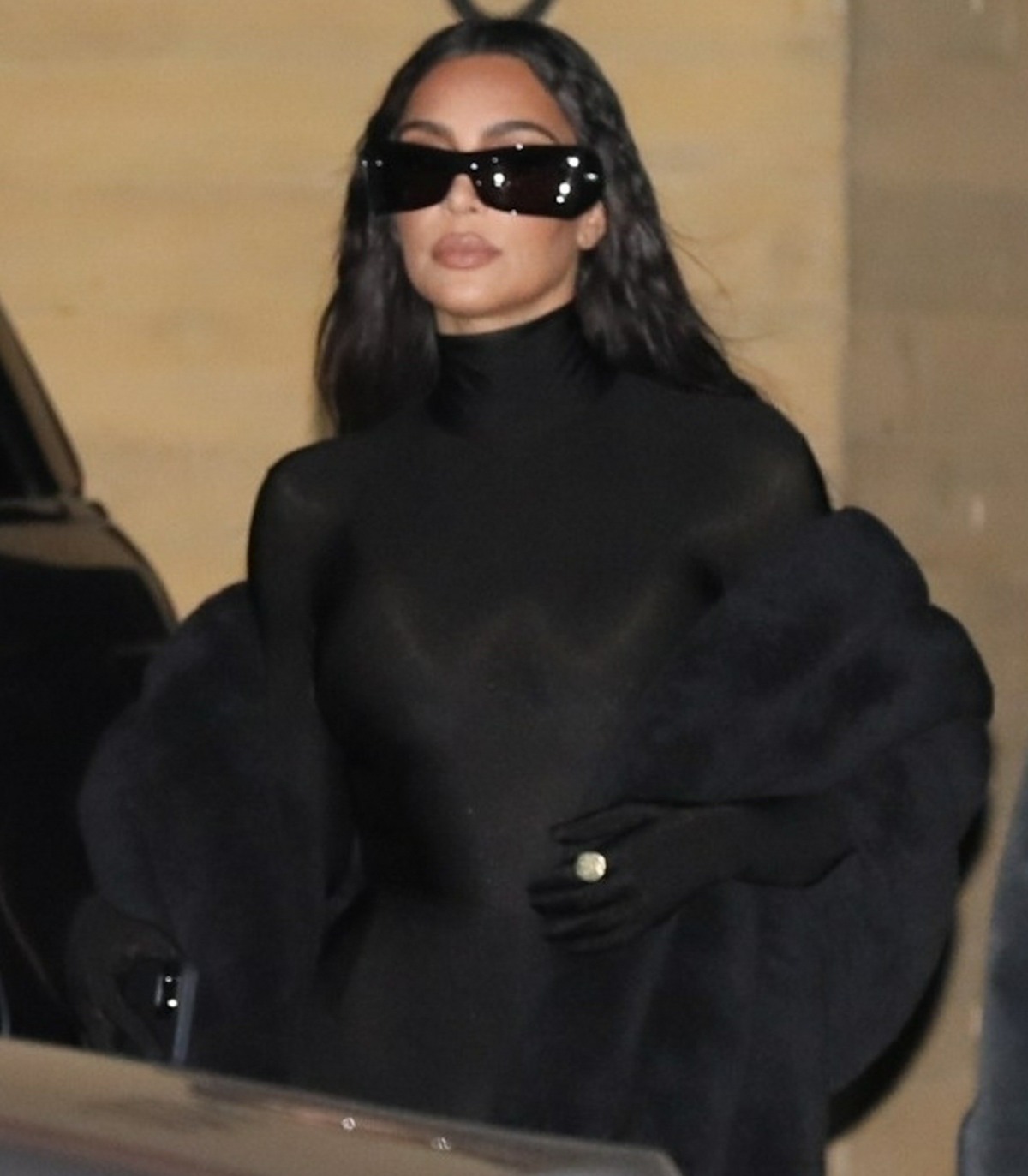 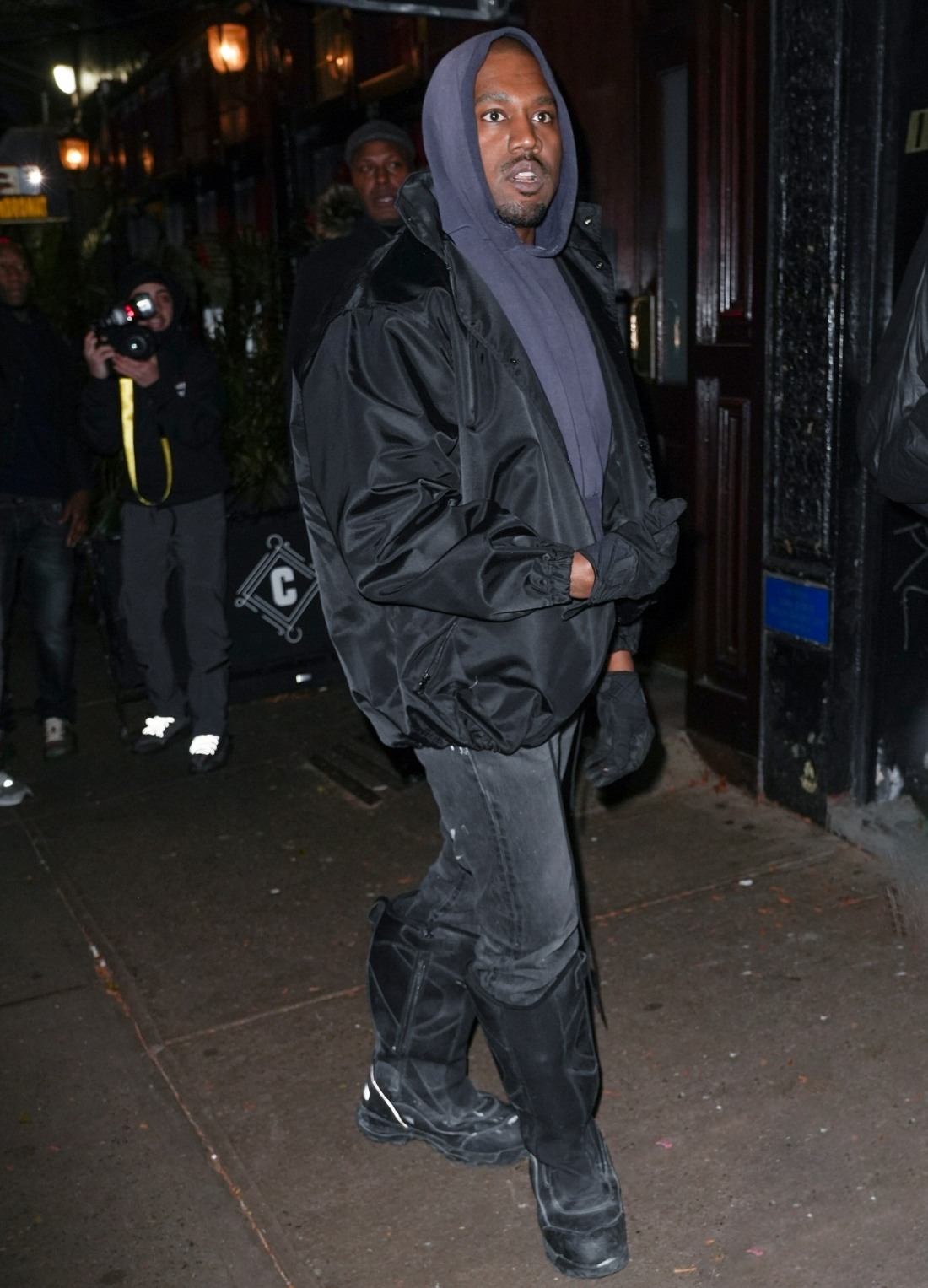 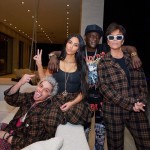