Jessica Chastain: People ‘expect a different background than I have’ 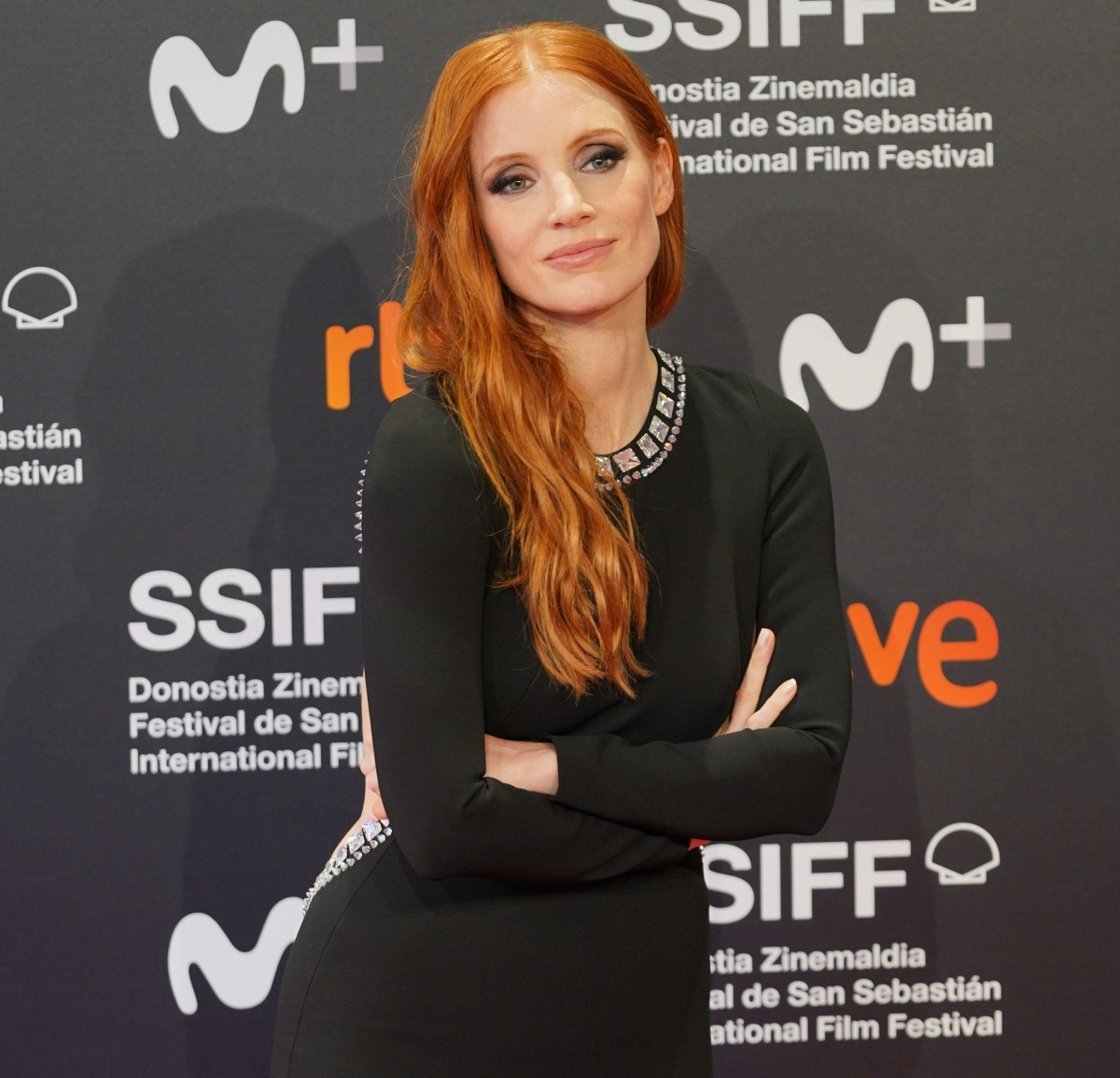 Jessica Chastain grew up in a poor, working class family in Sacramento, California. Her parents were teenagers when they had Jessica, and she barely knew her biological father. She and her siblings were raised by her mother, stepfather and grandmother. She ended up going to Julliard and having a great career as an actress and producer, and she’s now married into a wealthy and aristocratic Italian family. She welcomed her first child when she was 41 years old (in 2018) and her second child at 43. Jessica is (understandably) squirrelly about her background and you can tell that she knows that her poor, working class roots are not how most people got into Hollywood. She spoke about all of this and more in a recent interview with the Times of London:

Growing up poor: Chastain admits she “grew up with a lot of resentment” due to her childhood in poverty. “I don’t talk about it much, but it was really, um, it was not what you would expect. When people see me, I think they expect a different background than I have. So because I come from that place, I know what it’s like. And it makes me angry. And I don’t [want] anyone else to be denied anything. In terms of a voice, being seen, being acknowledged and valued.”

She worked all the way through Julliard: “There were people that saw I was struggling as a kid and they helped me. And that’s why I ended up where I am now.”

She got help from Planned Parenthood in her youth. ‘I’m the first person in my family to not be pregnant when I was 17. It had a great impact on my life because it gave me choice,’ she said of the organisation, which was her source for birth control.

On seeing Chris Hemsworth feel ‘devastated’ when he was unable to make it home for his children’s bedtimes. ‘And this was way before I got married and all of that. I remember seeing that and thinking, “When we’re on set for 16 hours a day, why isn’t there a set-up so people can be with their children?” We should get to the place where men are able to admit that and society sees it as a strength.’

It’s amazing that Jessica was able to escape all of the poverty traps set to keep her marginalized: restricted access to health care, restricted access to quality education, no generational wealth. I would be resentful too – hell, I grew up solidly middle class and I’m resentful of how wasteful the “elites” are. Jessica was probably around all of those rich kids and she wanted to scream in their faces the whole time. As for the importance of fathers… I agree that good fatherhood, hands-on fatherhood, is not seen as desirable or expected for most men. And that should change. 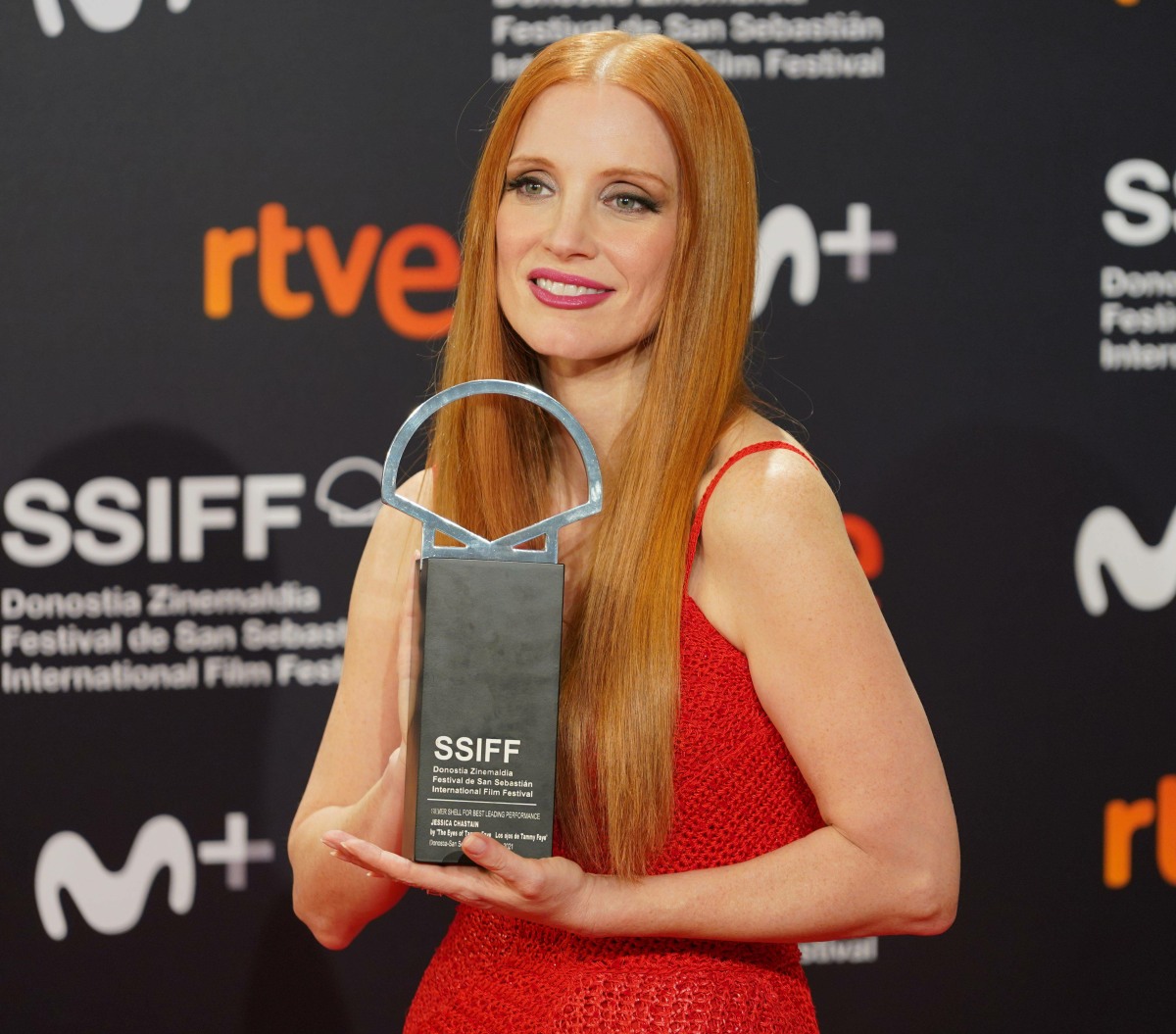 65 Responses to “Jessica Chastain: People ‘expect a different background than I have’”