Rob Lowe covers People: I’m happy I lived the life that I lived, I have no regrets 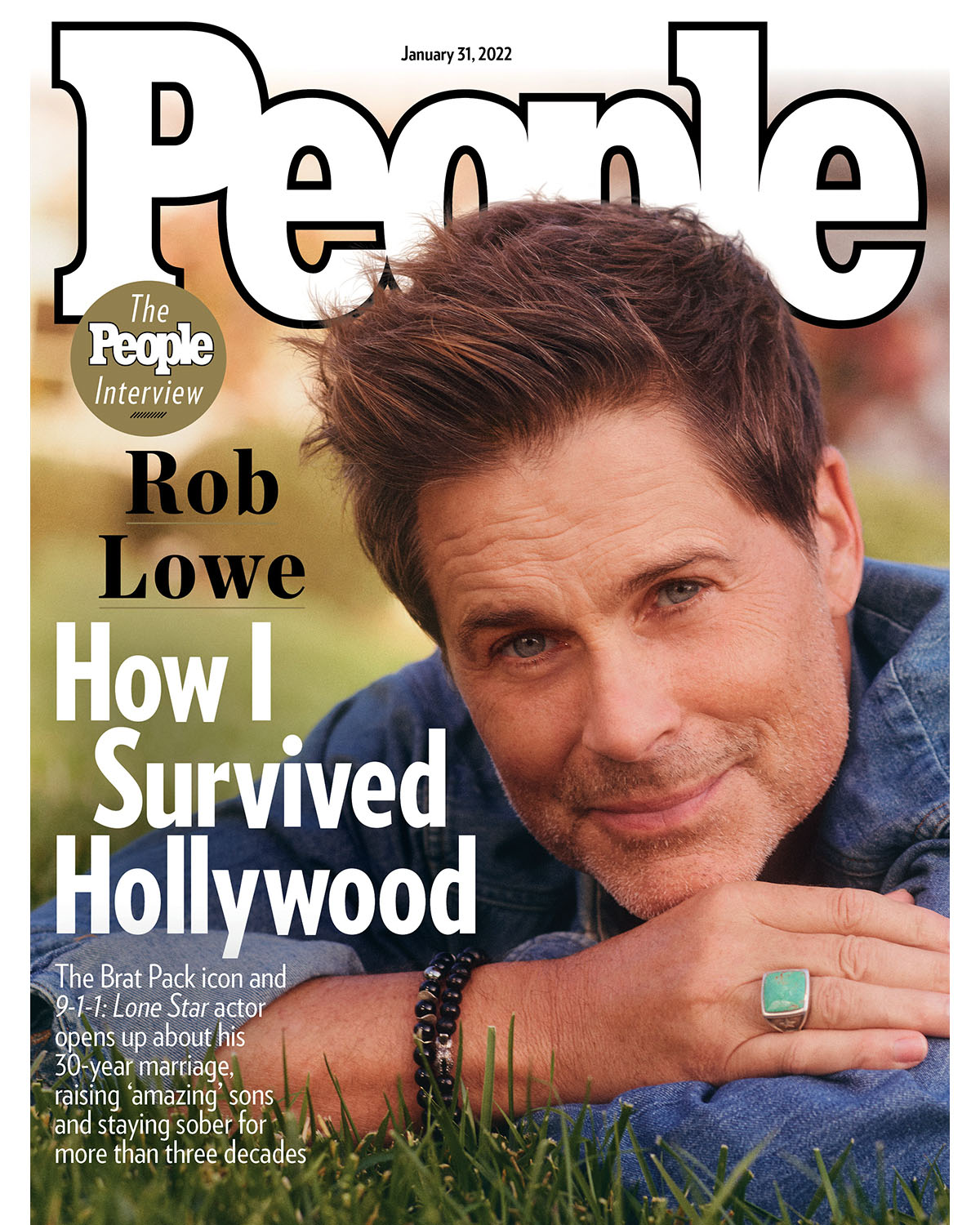 Rob Lowe is covering People Magazine this week with the title “How I Survived Hollywood.” In the excerpt they have online, he talks about his sobriety and the fact that he had to realign his life after quitting alcohol at 26. He’s been sober almost 32 years, which is impressive. (I wish my first stint at sobriety in my late 20s would have stuck.) The photo spread is very cheesy and soft focus, with Lowe holding a puppy and reclining in the grass. People is definitely appealing to their older female readership. Here’s some of what Lowe said, and he’s opened up about most of this before. It’s still good to hear celebrities talk about their sobriety and how it’s changed their life.

“I’ve never been happier, personally or professionally [and] there’s not a day that goes by where I’m not thankful about it all,” Lowe, 57, tells PEOPLE in this week’s cover story where he shares his revelatory journey over four decades as a Hollywood star…

“I’ve never been happier, personally or professionally [and] there’s not a day that goes by where I’m not thankful about it all,” Lowe, 57, tells PEOPLE in this week’s cover story where he shares his revelatory journey over four decades as a Hollywood star…

While his feature film debut in The Outsiders — Francis Ford Coppola’s 1983 coming-of-age drama costarring Emilio Estevez, Tom Cruise and Matt Dillon — was a dream come true, it also proved to be a training ground for a work-hard, play-hard lifestyle he’d come to embrace with open arms.

“People talk about how the industry has changed… Warner Brothers would provide beer in the van for 15-year-old Tommy Howell and 17-year-old Rob,” he says. “It was just a different world…”

“I’m happy I lived the life that I lived because I have no regrets, but I was super ready to coach Little League, carve pumpkins on Halloween, read books and serve hot lunch on Wednesdays,” says Lowe, who will celebrate 32 years of sobriety in May. “I really, really loved every minute of it.”

That’s awful that Warner Brothers gave beer to the teens on the set of The Outsiders! The drinking age has been 21 in California since 1933, so they didn’t have the excuse that it was legal for the older teens either.

Lowe is not my favorite person, he’s a soft r Republican who has learned his lesson not to talk about it much. The way he’s spoken about his sex tape with underage girls is despicable. I don’t dislike him enough to not be able to watch him on television, though. 9-1-1: Lone Star is fabulous. They took a break this week unfortunately as we’re waiting for part three of the ice storm trilogy to air. Lowe plays a kind of parody of himself on that show and he’s decent in it. They could easily replace him though and I would still watch it. I don’t think he should be canceled per se, I just don’t think he’s essential to that show or any other show I’ve seen him on.

Rob Lowe on His Wild Journey from Teen Idol to Sober Family Man: 'I'm Grateful for All of It' https://t.co/dXfVvxOWvF 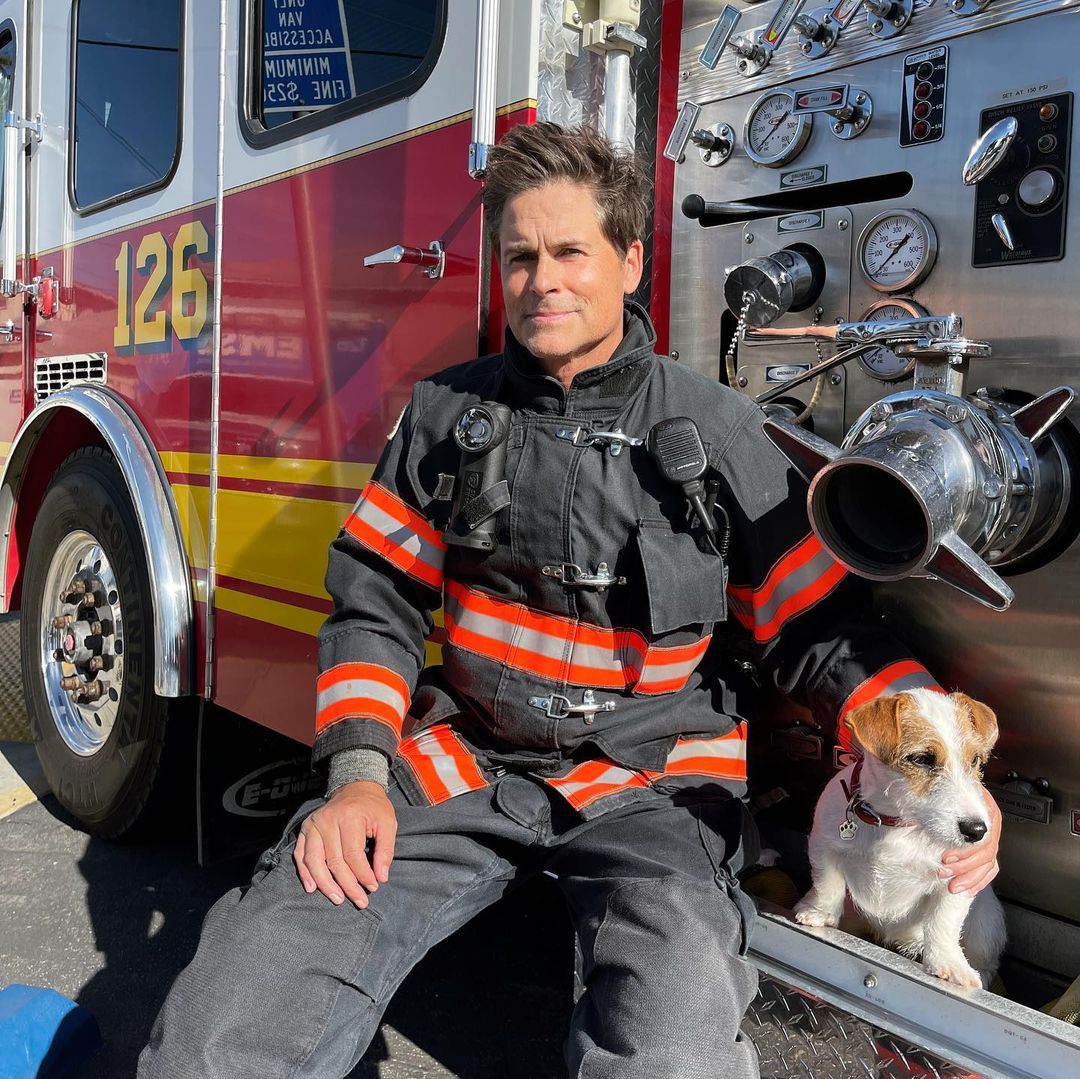 13 Responses to “Rob Lowe covers People: I’m happy I lived the life that I lived, I have no regrets”