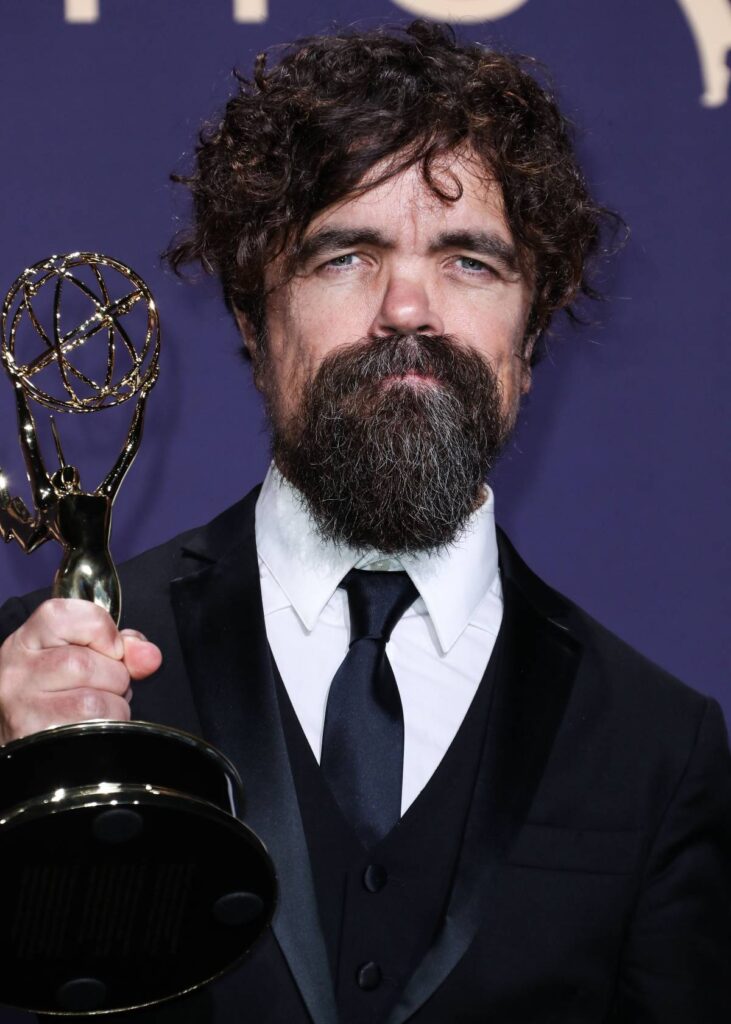 Kaiser reported on Peter Dinklage’s comments about Disney’s intentions to remake Snow White and the Seven Dwarfs into a live action film. Peter made several salient points about the problems with the film and how it would set back all the work he and others had been doing for years. But he said he wasn’t totally opposed to a film, he just wanted to make sure it was handled properly. He invited Disney to, “tell the story of Snow White with the most f—ed up, cool, or progressive spin on it? Let’s do it. All in.” It seems that Disney was listening. It was reported on Tuesday that the studio was taking another look at their script, this time by talking to the right people. And it appears their actions are in response to Peter calling them on the mat.

Disney has issued a response over its upcoming live-action “Snow White” remake following criticisms made by Peter Dinklage. The “Game of Thrones” Emmy winner blasted the Disney remake during an interview on Marc Maron’s “WTF” podcast, calling out the fairytale’s “fucking backwards” depictions of dwarfs.

“To avoid reinforcing stereotypes from the original animated film, we are taking a different approach with these seven characters and have been consulting with members of the dwarfism community,” a spokesperson for Disney said in a statement to Variety. “We look forward to sharing more as the film heads into production after a lengthy development period.”

The live-action “Snow White” film is being directed by Marc Webb, best known for helming “500 Days of Summer” and the Andrew Garfield-starring “Amazing Spider-Man” movies. “West Side Story” breakout Rachel Zegler is starring in the title role, with Gal Gadot also on board as the villainous Evil Queen.

I’m pleased with how this all went down. I don’t have any great desire for this film to be made, so that’s not a factor. I’ve long been impressed with Peter and the way he handles himself in interviews. And he was particularly adept at this one. Plus, he took on one of the biggest studios, while still allowing them the space to save some face. Which they took, and good for them, because they’ve been really tanking their PR in the press of late.

I haven’t heard the WTF podcast on which Peter and Marc Maron had this discussion yet. I’m curious how it came up but more curious to know if Peter asked for it to be worked into the conversation. Tom and Lorenzo made some astute observations about Peter’s “smart advocacy” once he knew this film was a done deal. As I said, I’m very pleased with how this all went down. I’m glad Disney did their thing but really, I’m most impressed with the way Peter orchestrated this. Still, if the film doesn’t get made, I won’t cry over it. Except I didn’t realize Gal Gadot was going to be the Evil Queen. She’d be camp as hell in that role. 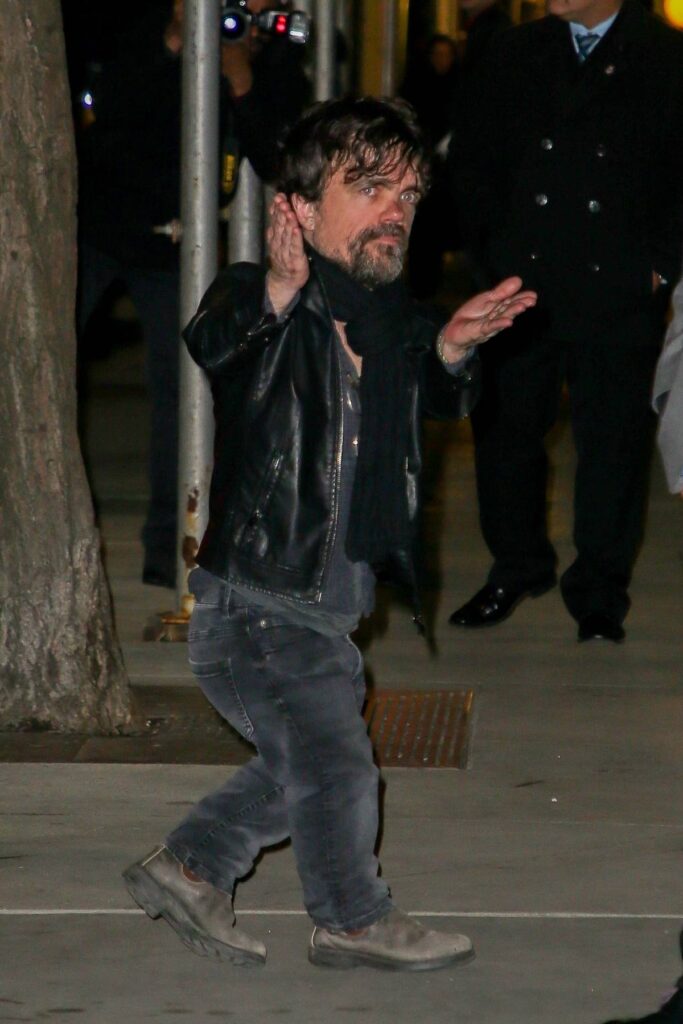 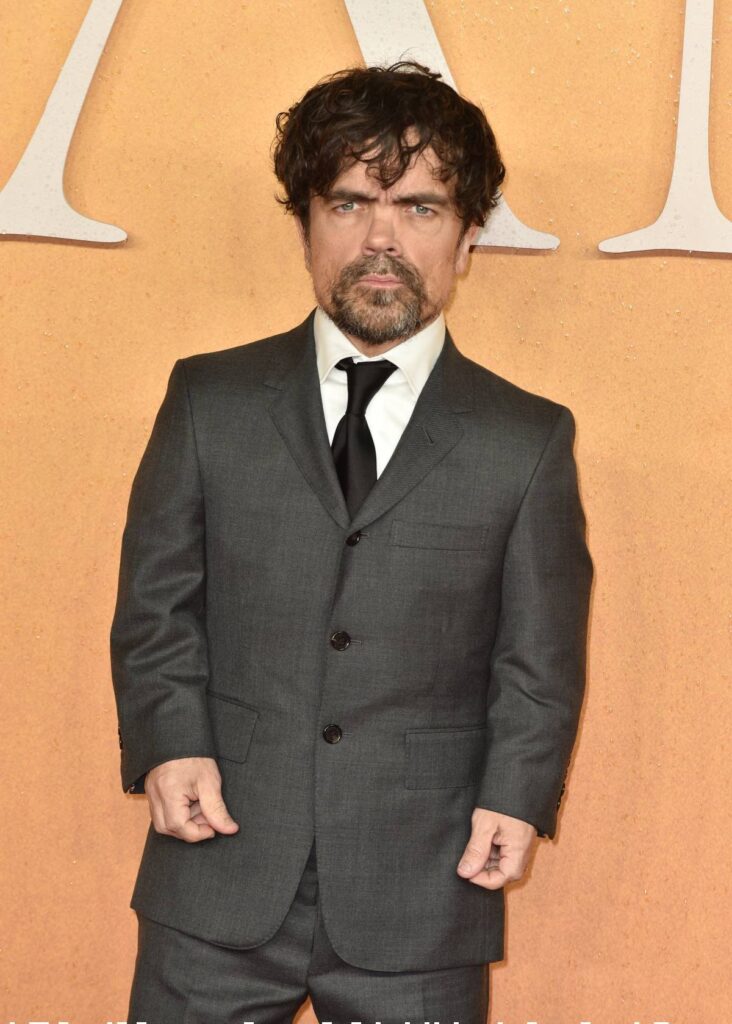