Antivaxxer who crowdfunded but can’t get a kidney transplant: ‘I will die free’ 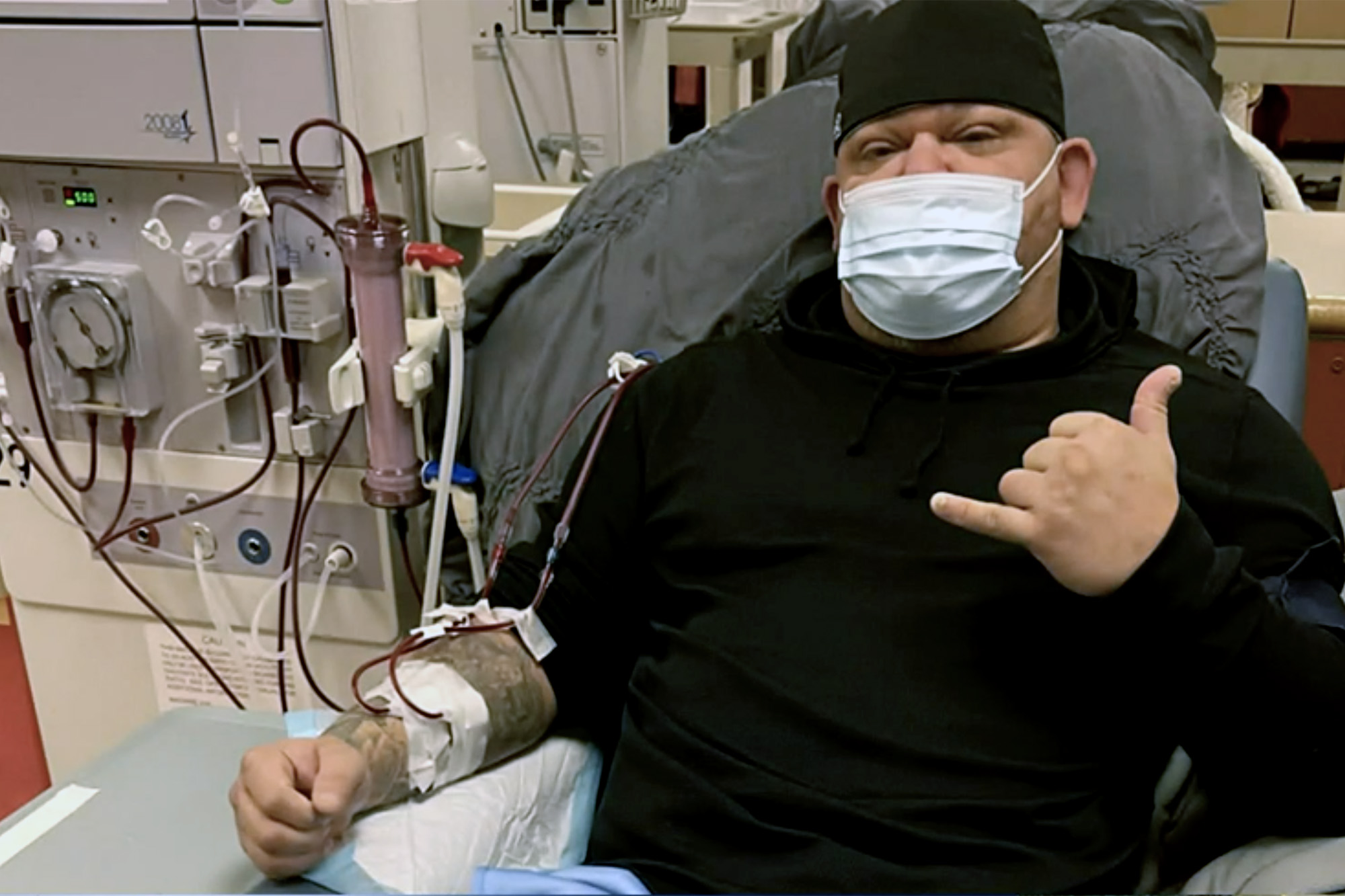 On Friday we talked about the potential heart transplant recipient, D.J. Ferguson, whose family was kicking up a stink because he was taken out of consideration for the wait list since he refused to be vaccinated against covid. It seems like a no brainer that someone who won’t get vaccinated for a deadly virus would not be eligible for an organ transplant. Recipients need to stay healthy and safe, and that includes not dying or being permanently disabled. Patients also need to be medically compliant. This has not stopped Ferguson’s family from raising money for him or for going on multiple news shows trying to argue his asinine case.

Enter unvaccinated double amputee Chad Carswell, who has had multiple heart surgeries and whose life has surely been prolonged by science. Chad gets dialysis three times a week because he only has one kidney that works at just 4% capacity. Apparently it’s a step too far for him to get vaccinated against covid though. Chad, a North Carolina man who has raised money for a kidney transplant he knows he’s never going to get, tells his local news that he will “die free” rather than be vaccinated.

A Burke County man’s decision not to receive the COVID-19 vaccine means he also won’t be getting a much-needed kidney transplant.

Chad Carswell, a double amputee who has undergone several major surgeries on his heart, now faces a different battle. Carswell told Channel 9′s Dave Faherty his kidney is only operating at about 4%.

Dialysis three times a week keeps him going, but the solution is temporary.

“Without (a kidney transplant) there’s no telling how much longer I’ll be here, I have to have a kidney to prolong my life,” he said.

Carswell said he has received all kinds of tests and scans from Atrium Health Wake Forest Baptist Hospital in Winston-Salem in hopes of getting a kidney transplant. Instead, Carswell learned that he and anyone who wanted to donate a kidney would be required to be vaccinated before the surgery.

He said friends and local businesses raised money to fund the transplant. More than 100 people, Carswell said, have offered to donate a kidney, but because of his vaccination status, that can’t happen.

Carswell said he won’t get the vaccine and he is willing to die over it.

“You will not change your mind?” Faherty asked.

“No sir, I was born free. I will die free. I’m not changing my mind,” Carswell said. “I’ve had conversations with my family and everybody who is close to me and they know where I stand and there will not be a situation that occurs where I’ll change my mind on this topic.”

He said doctors and nurses at the hospital spoke with him about getting the vaccine, but he believes it is a choice and he doesn’t believe someone should be forced to get one.

“That’s when I politely told him there’s nothing to talk about,” Carswell said. “It wasn’t up for debate, I wasn’t getting it. And he told me ‘You know you’ll die if you don’t get it,’ and I told him I’m willing to die.”

It’s one thing for these people to put their own lives and countless other lives at risk by refusing to be vaccinated. It’s another to use the news media to raise money from other selfish a-holes who consider “refusing to be vaccinated” their entire identity. To these people “freedom” means valuing minor conveniences over the lives of countless others. It also means spreading dangerous conspiracy theories. Isn’t it ironic that “die free” means having a tube shoved down your throat (tw: that’s a link to a video of a doctor showing a patient’s perspective of being intubated) while connected to machines which breathe for you? 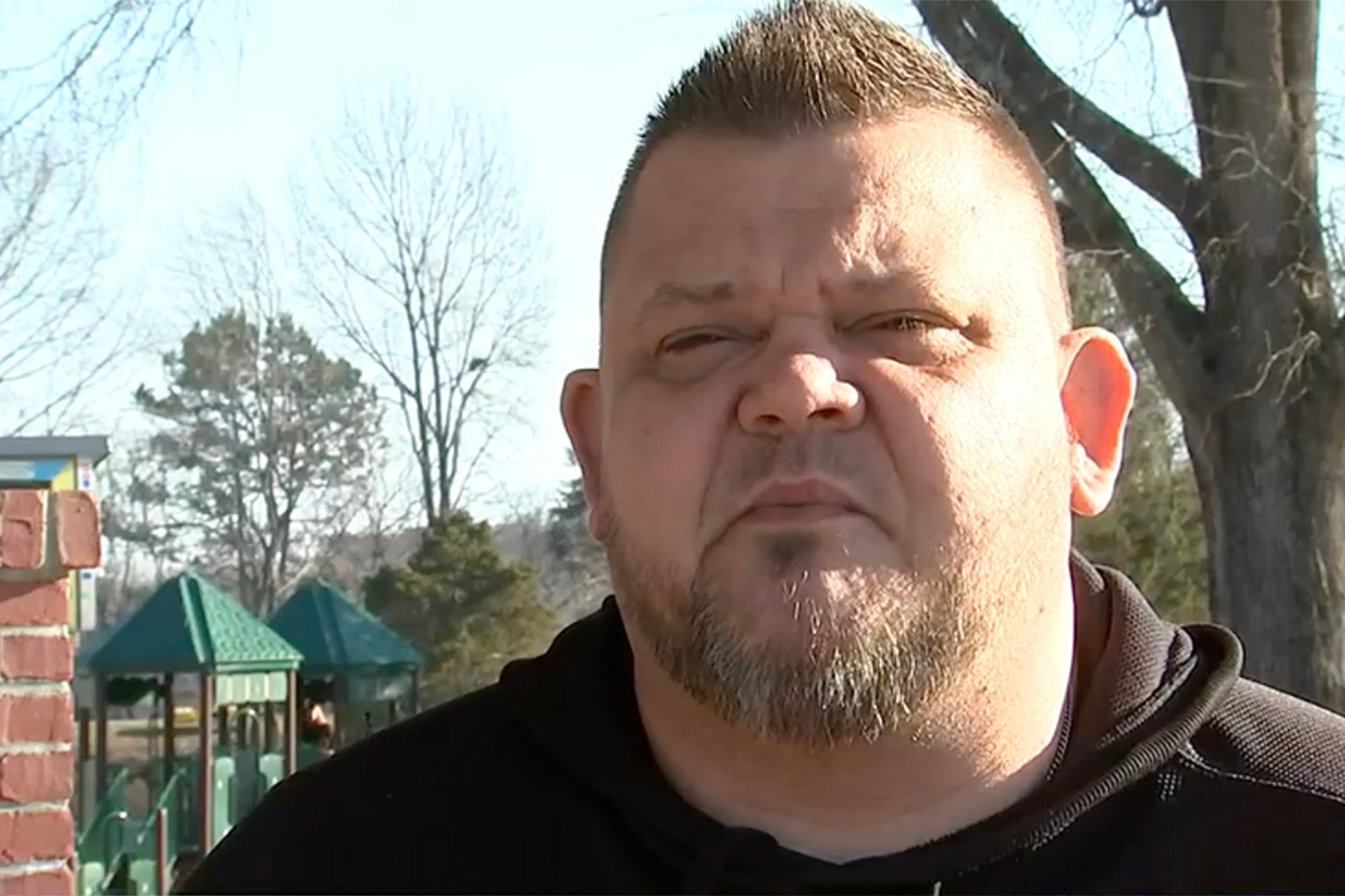 133 Responses to “Antivaxxer who crowdfunded but can’t get a kidney transplant: ‘I will die free’”