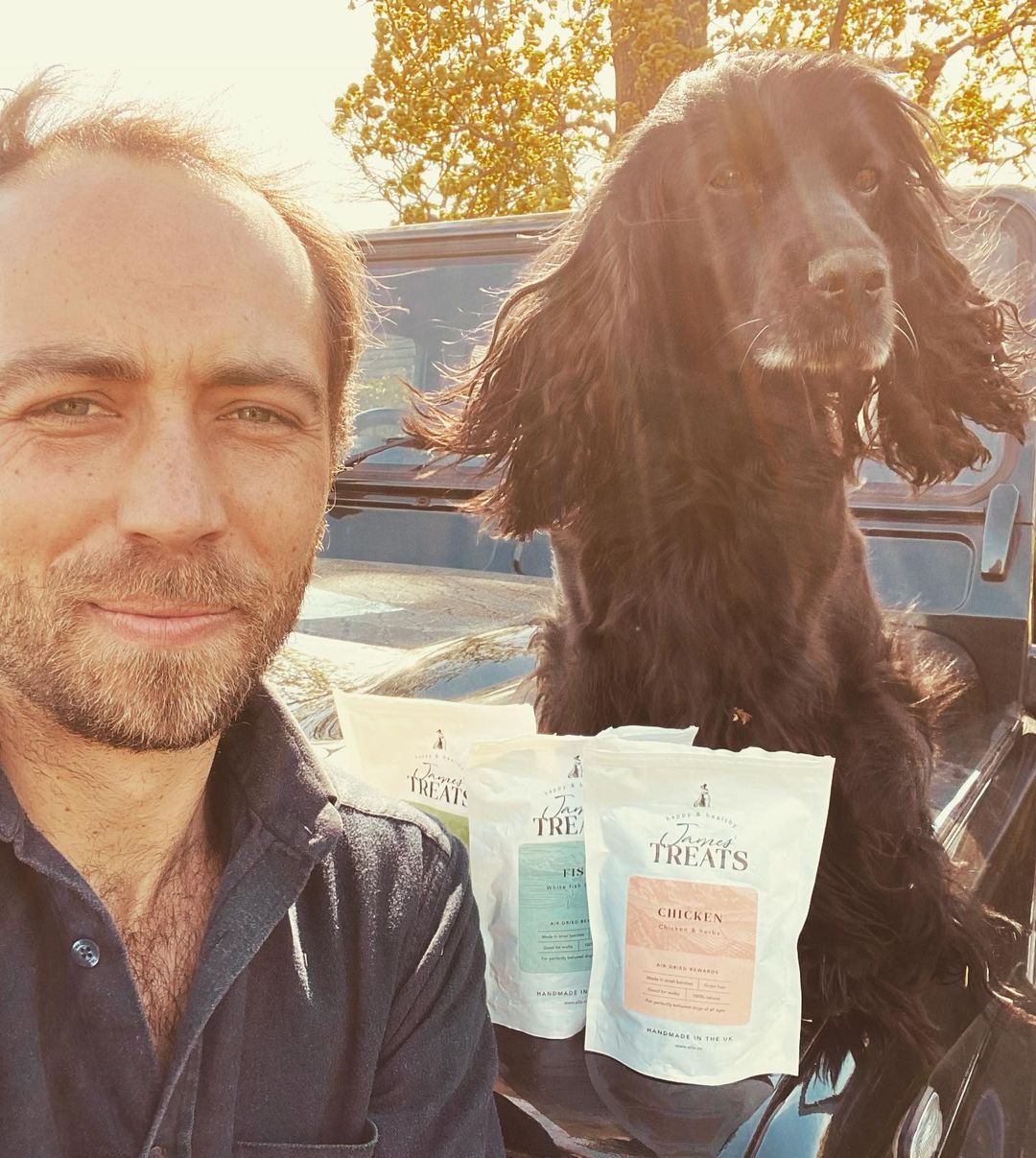 James Middleton bought a £1.45 million home in Bucklebury last year, just months before he sold his failing marshmallow company at a huge loss. Boomf was always losing money, and over the course of eight years, James lost millions of dollars in investment through mismanagement and sh-tty ideas. His creditors were only paid back a fraction of what they put in, and the whole thing was likely some f–ked up write off for people like James Matthews. What’s worse is that not only did James purchase the £1.45 million home close to mummy as Boomf was losing money hand over fist, he also started a brand new business which sucked up all of his time, effort and attention. That’s why he let Boomf go, because he had already moved on to his next big idea: raw dog food. Unsurprisingly, that company is having investment issues too.

Undeterred by the struggles of his marshmallow firm, which went bust before Christmas owing creditors £800,000, James Middleton set up a business for the ‘happiness and wellbeing’ of dogs. The Duchess of Cambridge’s brother said he’d been inspired to form it by his therapist. Sadly, Ella & Co, the project named after his spaniel, is apparently struggling to get off the ground.

The enterprise, which sells posh food for pets, is managed by the company Hello Ella Ltd, and Middleton is the sole director. I can reveal that the business has amassed trading losses of £413,527, up from £169,674 the previous year. In an echo of Boomf, his insolvent marshmallow firm, losses at Hello Ella have been offset with significant capital injections from investors. According to financial statements signed off by Middleton this week, the company raised a further £338,116 in investments during the year covered by the accounts to the end of April 2021, meaning investors have now put in a total of £748,116.

‘The director has considered the financial position of the company, both during the period and as a result of the Covid-19 pandemic, and has assessed both financial and operational risk,’ a note in the accounts says. ‘He is of the opinion that the company has sufficient financial resources to continue to operate as a going concern.’

Entrepreneur James has six dogs and has credited them with helping him through his struggle with depression. Shareholders include James Matthews, the husband of James’s sister Pippa.

Middleton declines to comment but an associate tells me: ‘The business is actually doing really well. Like any start-up, there are big fixed costs at the beginning, and future accounts will paint a more positive picture.’

How do you think that investment meeting went between Terribly Moderately Wealthy James Matthews and his brother-in-law? And how in the world does James Middleton continue to convince investors to throw good money after bad? I’ve believed this for years: someone needs to sit James down and tell him that he simply cannot run his own company, that being a “businessman” is not for him, that he doesn’t have what it takes. He’s driven THREE businesses into the ground through mismanagement, he’s lost millions of dollars and he’s not even 40 years old! And here’s another thought: poor Alizee. She’s apparently got some kind of financial job and she possibly brings in a nice income. How much of HER money is being used to prop up her husband’s asinine business adventures? James is like the Gob Bluth of the Middletons. BEES? 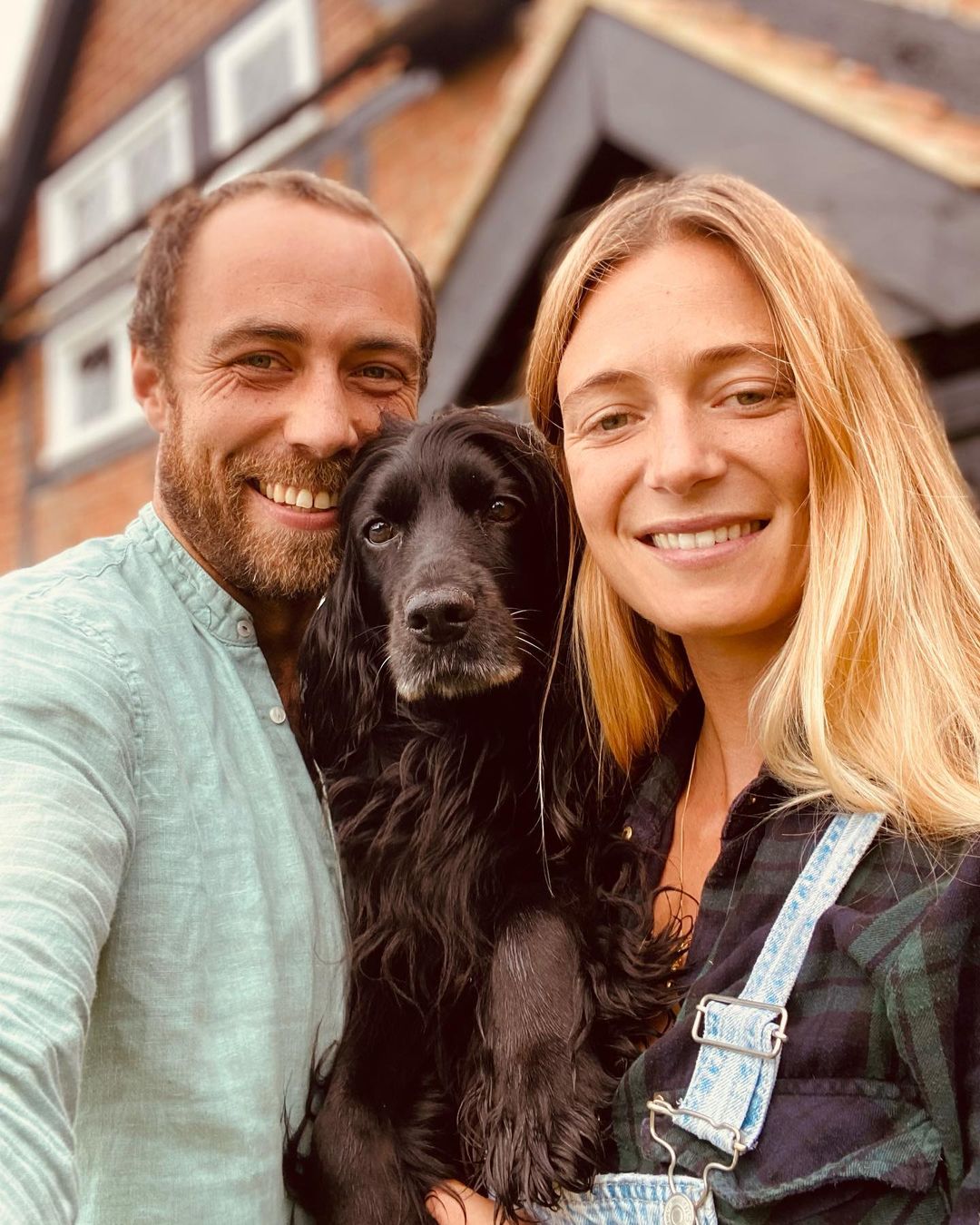 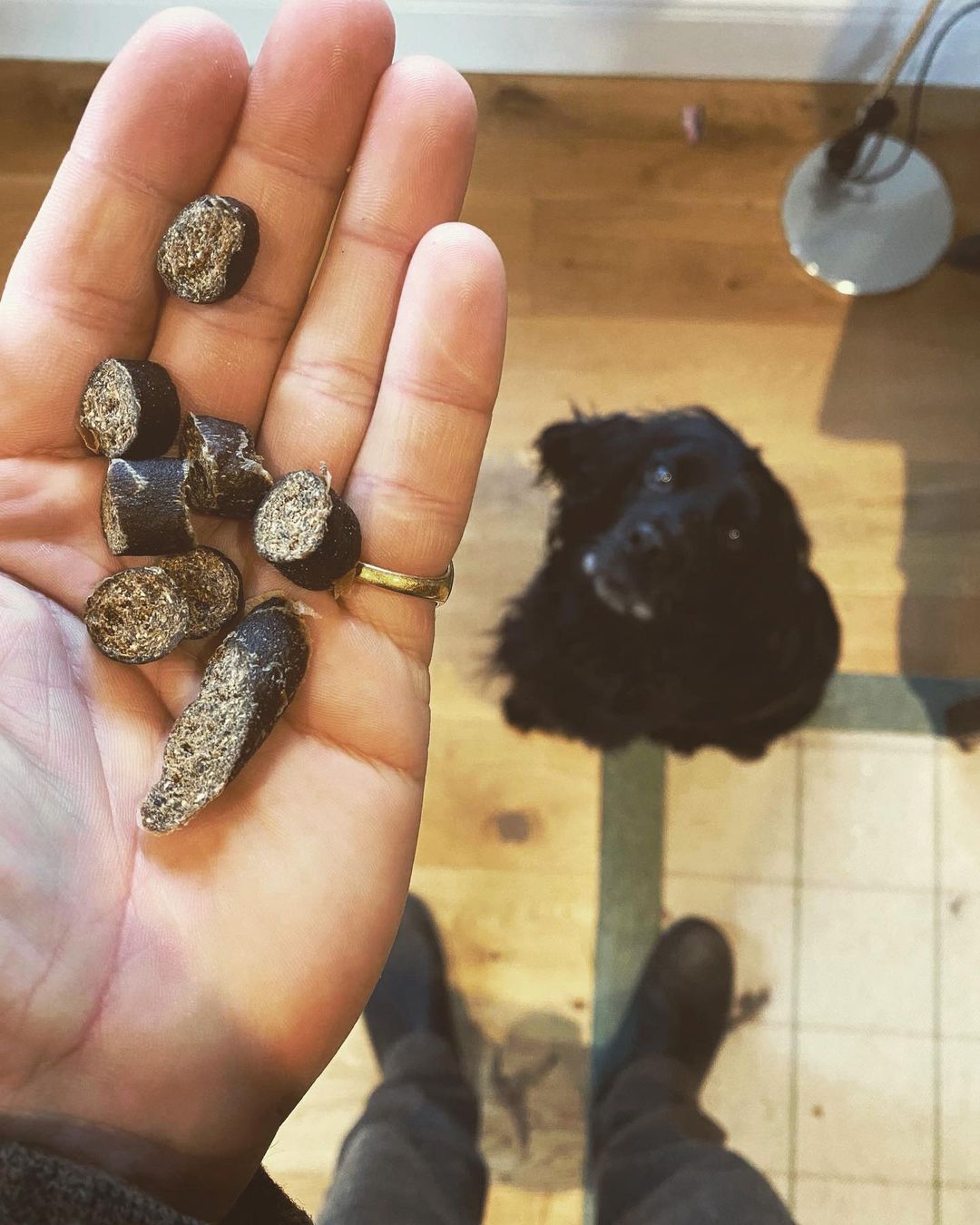