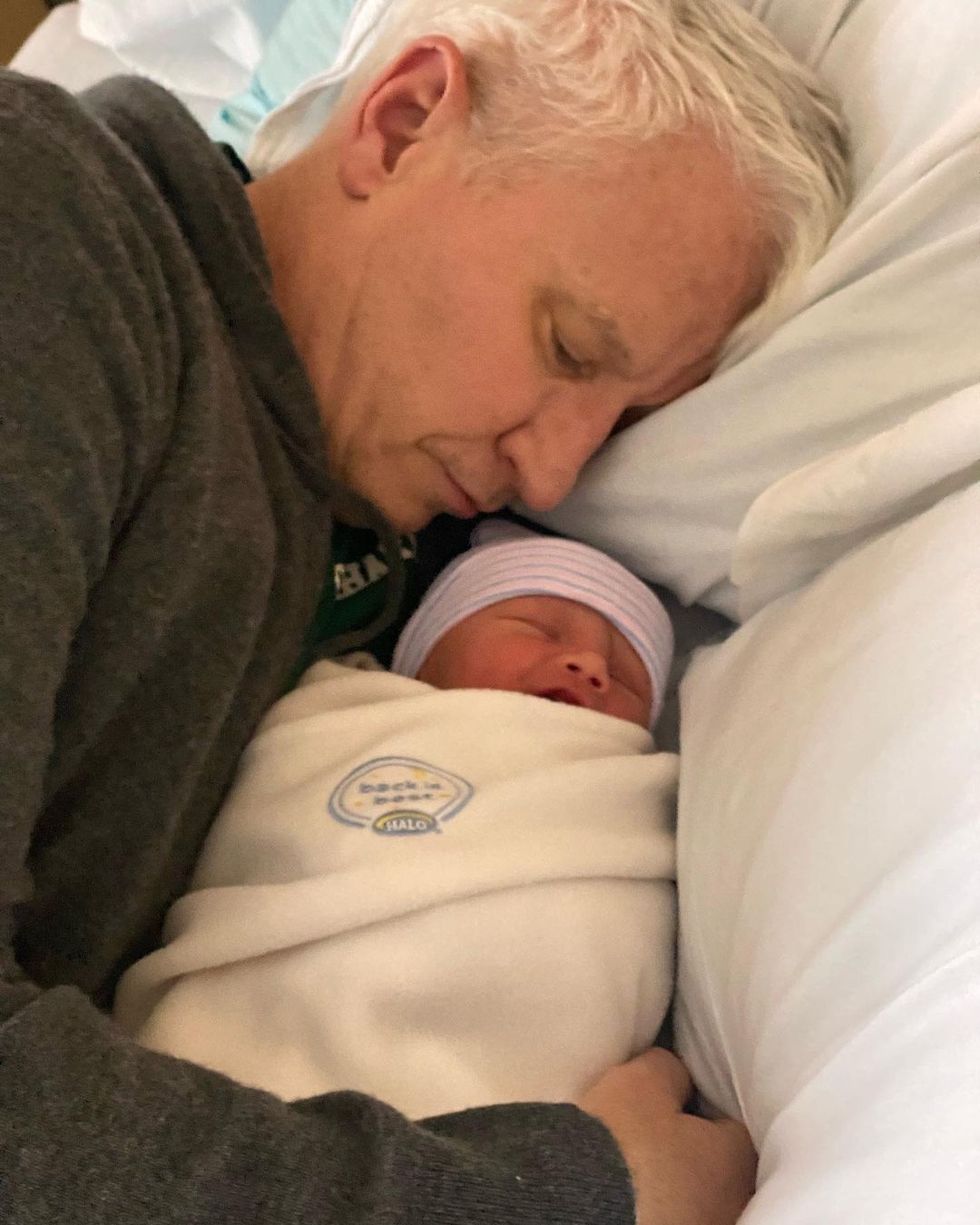 Anderson Cooper is a father! Again! Anderson and his “former partner” Benjamin Maisani have welcomed their second son. Anderson welcomed son Wyatt (named after his late father) in the spring of 2020. Now Anderson has welcomed his second child via surrogacy, a boy he’s named Sebastian Luke Maisani-Cooper. While Anderson refers to Benjamin as his “former partner,” they are absolutely raising these babies together! Anderson said that he’s changing Wyatt’s surname to reflect the fact that Benjamin is legally adopting him too.

“I wanted to start out with some good news, which also happens to be very personal news,” Cooper began, recalling that he had announced the birth of his son, Wyatt, during the “early dark days of the pandemic” in April 2020.

“These are the pictures I showed of Wyatt then, taken just days after he was born. This is Wyatt today. He is nearly 22 months old. He is sweet, funny, and the greatest joy of my life. If he looks particularly happy in this picture, it’s because he now has a baby brother. His name is Sebastian, and I would like you to meet him,” Cooper continued, introducing his adorable new son to the world. “This is Sebastian Luke Maisani-Cooper. He was 6.8 pounds at birth and he was healthy and happy and even his occasional hiccups, are to me, adorable. He mostly just sleeps and eats and certainly poops, but he already seems like a wise and thoughtful little chap.”

Cooper went on to reveal that both Wyatt and Sebastian are being raised by him and his “best friend and former partner,” Benjamin Maisani. “Wyatt calls me ‘daddy’ and Benjamin ‘papa.’ We’re a family. Benjamin is also in the process of adopting Wyatt, whose last name will be changed to Maisani-Cooper as well.”

Anderson told his audience that Wyatt is thrilled to have a little brother, and Wyatt calls his brother “Luke” because “Sebastian” is too hard for him to say. Anderson got very emotional thanking everyone at the hospital and his surrogate and her family. It’s clear that he’s become very close to his surrogate. Sebastian is a little cutie too. Congrats to the whole fam! 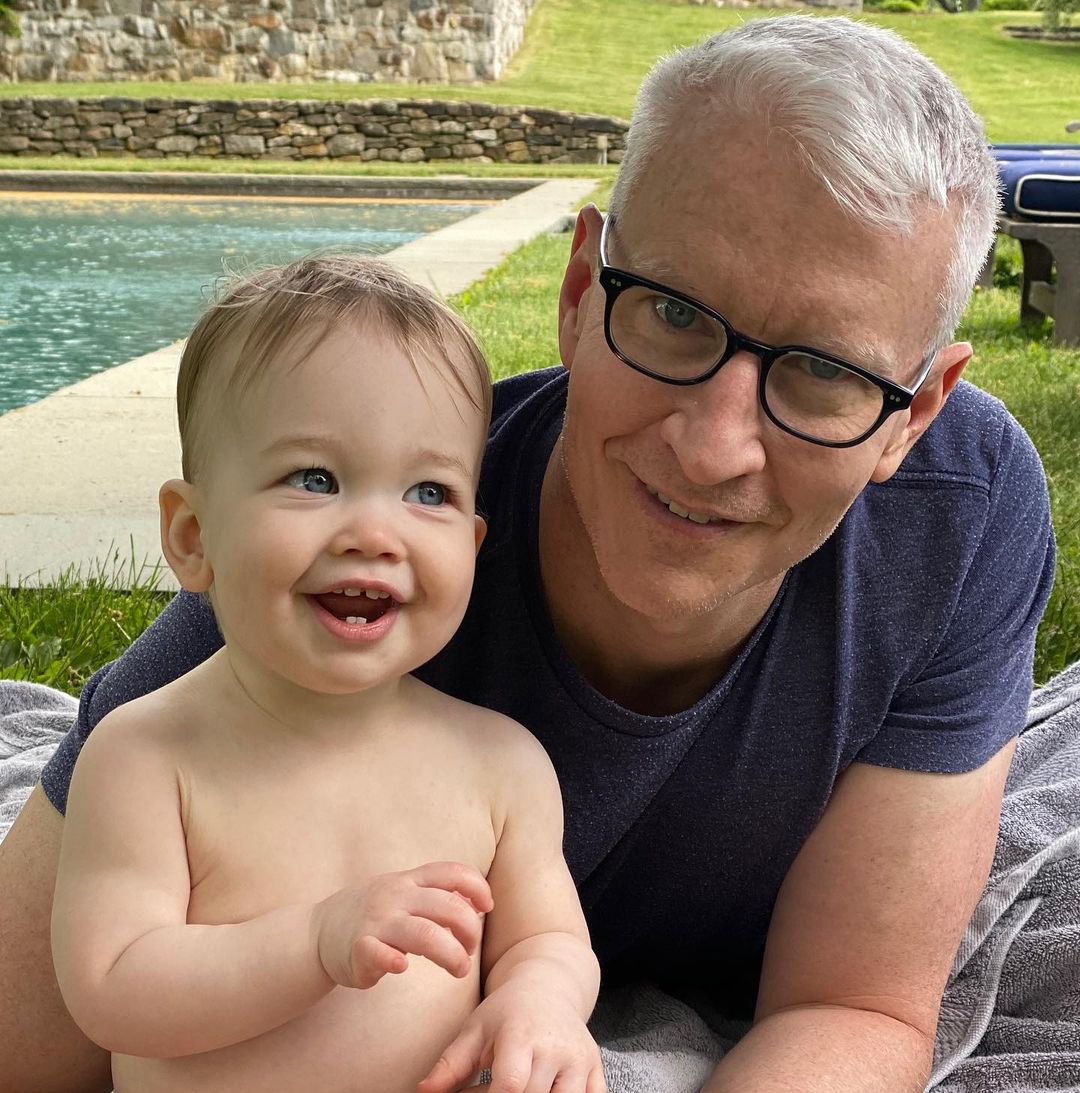 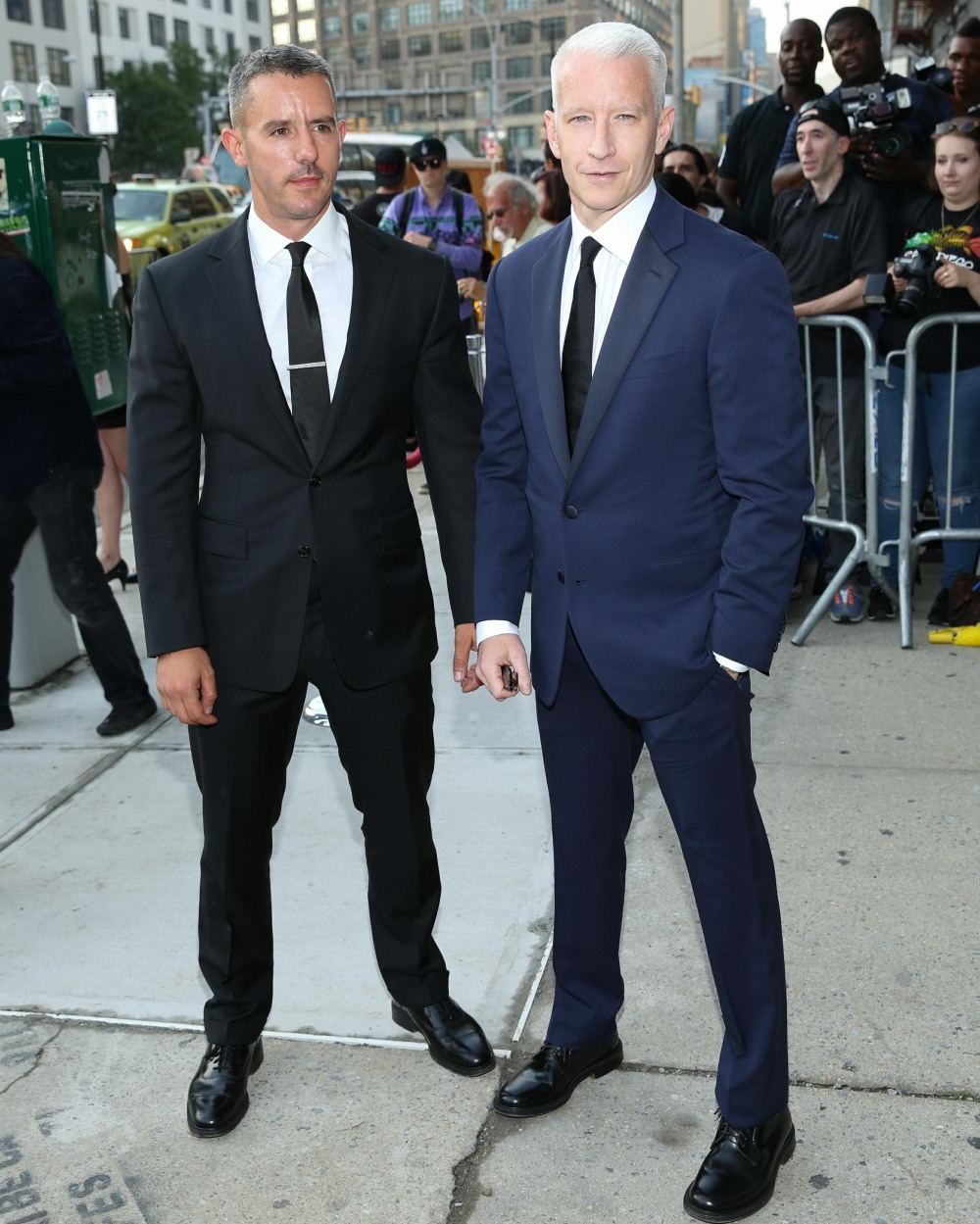