Rachel Zegler’s Oscar-invite snub is mostly Disney’s fault (but why isn’t she a presenter?) 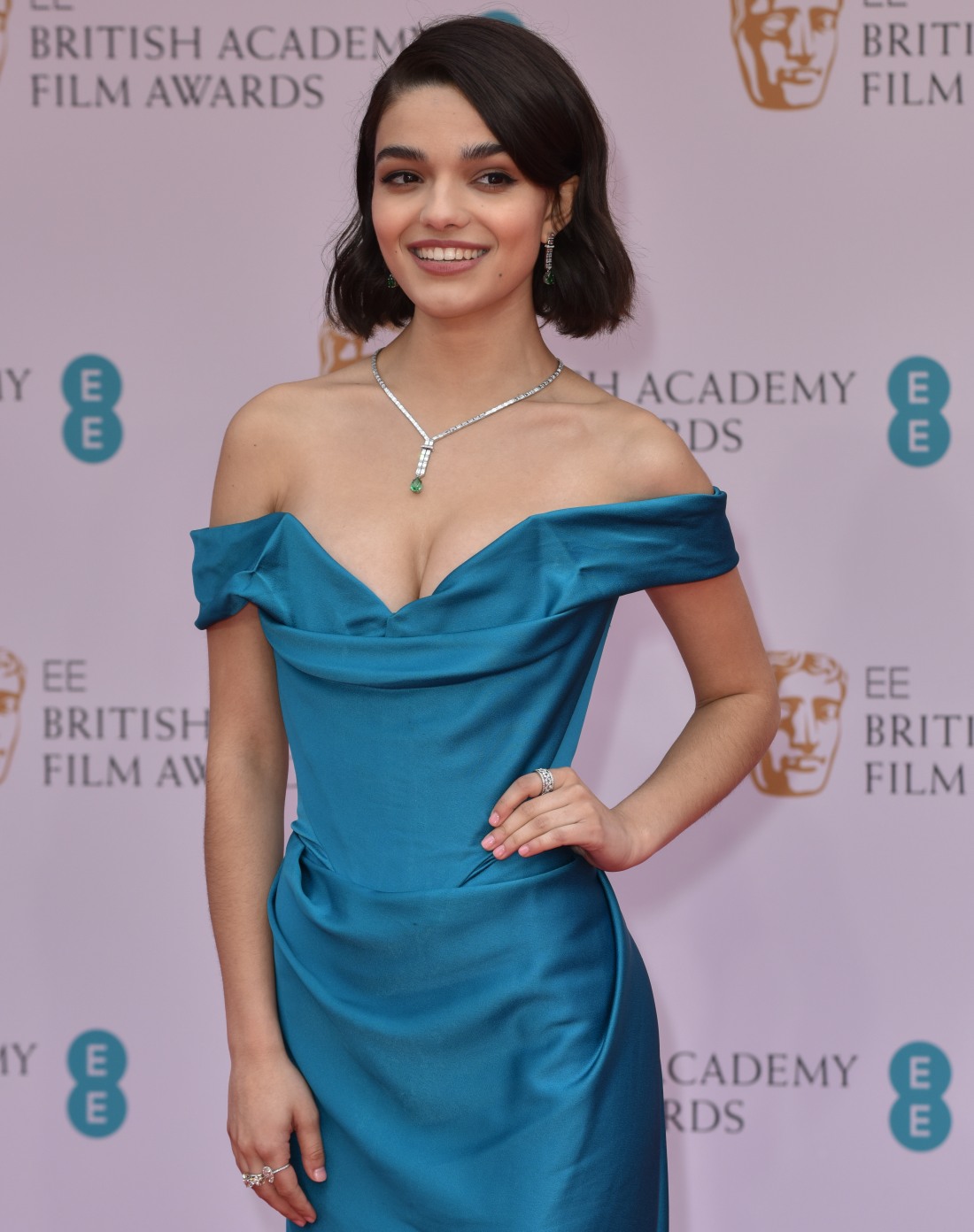 I genuinely didn’t understand why any negativity was directed towards Rachel Zegler whatsoever. Zegler answered some questions on social media over the weekend about her Oscar plans. Zegler stated that her plans were to watch the show from London, wearing her sweatpants, and that “I hope some last minute miracle occurs and I can celebrate our film in person, but hey, that’s how it goes sometimes, I guess. Thanks for all the shock and outrage – I’m disappointed too. But that’s okay.” Meaning, she asked for and did not receive an invitation to this year’s Oscars, even though she’s the lead of West Side Story, a film with seven Oscar nominations (including Best Picture). She has every right to be upset and to feel snubbed and marginalized as a woman, an actress and as Latina. As Variety pointed out, this is a Disney problem, not a Oscar-producer problem:

“Appreciate all the support, I really really do,” Zegler wrote. “We live in such unprecedented times and a lot of work behind the scenes goes into making movie magic happen [and] awards shows alike… Let’s all just respect the process and I’ll get off my phone.”

In February, the Academy announced a reduction in seating capacity for the Dolby Theatre, which can typically hold 3,300 individuals. Due to remaining concerns regarding COVID-19, and in an effort to keep attendees safe, they are only inviting around 2,500. As a result, the Academy did not hold its annual lottery for the nearly 10,000 person membership to attend. The main orchestra level of the Dolby normally seats about 1,460, which includes the parterre. That area will be reduced to around 600, with the main level holding around 212 attendees. There are approximately 216 individual nominees for this year’s Oscars, and all nominees, with their guests, presenters and performers, will be seated on the main level. All other attendees will sit in the mezzanine.

Traditionally, movie studios are given an undefined allotment of tickets to the Oscars. So the question becomes why didn’t someone at Disney ensure the leading lady of its best picture-nominated film would be in attendance? Each nominated individual receives a plus one to the ceremony, for each category in which they are nominated. For example, triple-nominee Paul Thomas Anderson for “Licorice Pizza” (best picture, director and original screenplay) gets a guest for each of the categories he’s nominated in — in this case, three.

It would be up to the team at 20th Century Studios, which is owned by Disney (which also owns ABC, the broadcaster for the Oscars) to coordinate Zegler’s attendance through any of its nominees, spread across seven categories. Many of these additional plus ones are often used as a method to bring some of the top executives to the Oscars, which is essentially an exercise in massaging egos. Will Disney do the right thing?

Variety’s argument is that this is mostly on Disney, but they do put some of it on Oscar producers because producers did not ask Zegler to be a presenter on the show. They’ve asked people like Mila Kunis, John Travolta (sighs in Adele Dazeem), Lady Gaga, Chris Rock and tons more. No presenter slot for the breakout star of one of the nominated films, and a young Latina with more films coming out? As for the Disney mess… yes, this is a studio problem. Disney absolutely has enough sway to ensure that Zegler gets a ticket. They were perfectly comfortable snubbing her when no one knew about it. My guess is that Steven Spielberg & company are probably really mad at Zegler for publicizing the snub too.

…and awards shows alike. let’s all just respect the process and i’ll get off my phone x R. 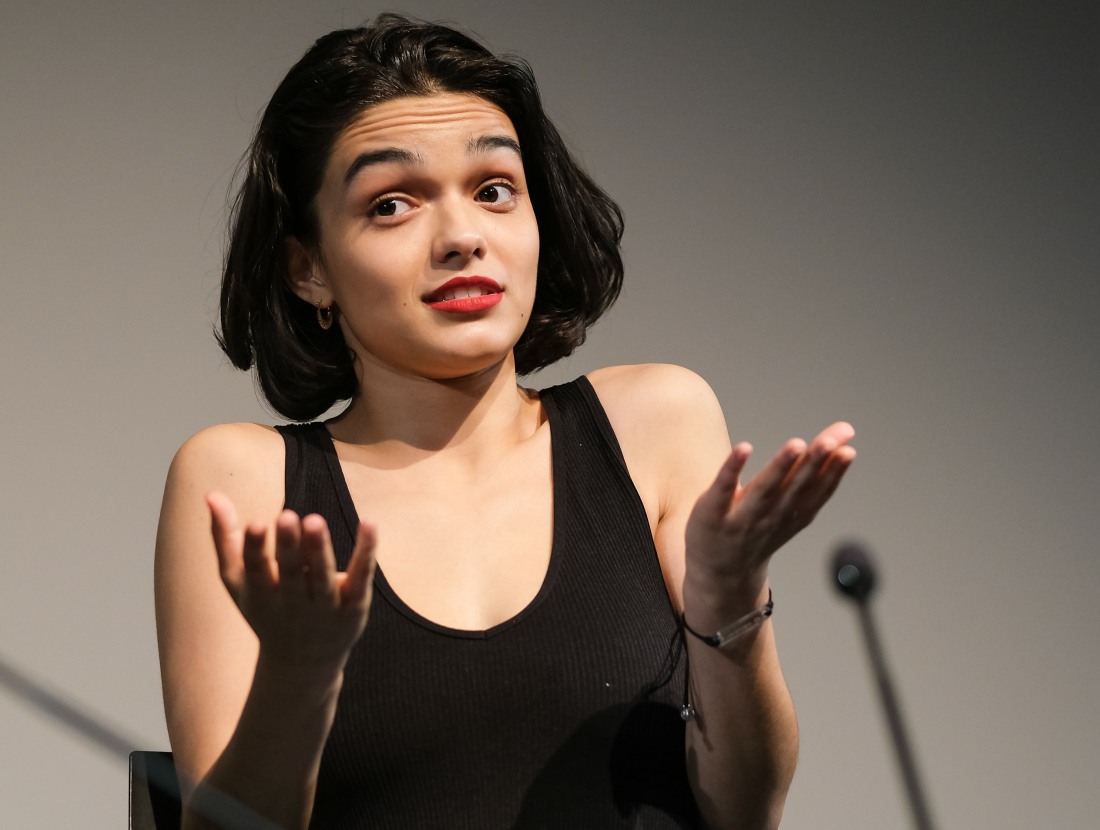 36 Responses to “Rachel Zegler’s Oscar-invite snub is mostly Disney’s fault (but why isn’t she a presenter?)”